SuperCharge is a brand-new kind of electric motorsport 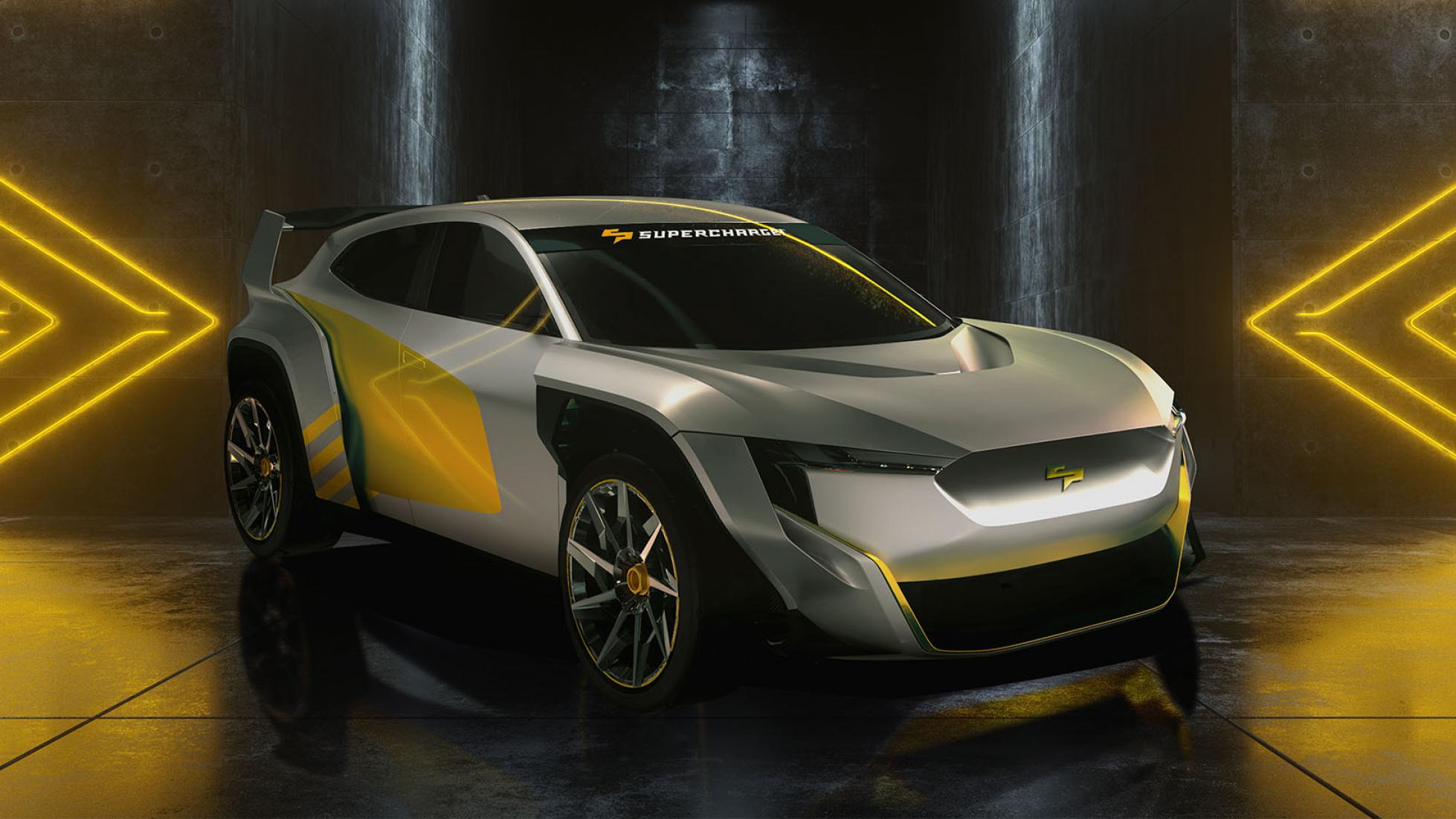 Does the world need another genre of electric motorsport? The men and women behind SuperCharge certainly think so. It’s a new series set to launch in 2022 with eight events. Races in Europe, the US, the Middle East, China and elsewhere will be held on incredibly short street circuits in big cities and use “road-car based race cars”.

Yep. We’re told the series has been created “in consultation with some of the world’s leading car manufacturers”. The cars will be based on a common platform to keep costs down and the racing close – 670bhp, 0-100kph in 2.5 seconds, all-wheel drive, 40kWh battery, no driver-aids. But manufacturers will be able to adapt their car’s bodywork (so that it resembles one of their electric crossovers/SUVs), battery management systems (think power draw-down, battery geometry, cooling and so-on) and general setup. Bit like Extreme-E.

The cars will be compatible with existing EV charging infrastructure.

The aim, says MD Rob Armstrong, is “to elevate the status of the electric car from an everyday one to an aspirational one, while at the same time informing, educating and inspiring EV adoption”.

The new series will offer “offer clear technical and commercial benefits for car manufacturers” by showcasing “next-generation electric road cars in the volume and growth part of the market” and giving them “scope to develop, test and hone electric car battery technology innovations”.

Meanwhile the punchy knockout format of the races themselves is meant to appeal to existing fans of motorsport as much as it is newcomers with Twitter-sized attention-spans. SuperCharge is targeting eight one-day events over the course of 2022, each contested by 16 cars (eight teams of two cars/drivers).

An event is made up of 15 races, each one lasting only a few minutes. Drivers will be split into four groups of four. Each group will race three times, with the bottom-ranking driver eliminated, leaving 12 drivers. These 12 drivers will then race in two six-car semi-finals. The bottom three will be eliminated from each of those, leaving the six winningest drivers to compete in the six-car final at the end of the day. At the end of the season trophies will be awarded for the winning manufacturer, team and driver.

You read right – races will only last for a few minutes. Circuits will be around 1km long but feature-packed, with a jump, ‘low-friction zones’ and a water splash. Racers will also have to take a joker lap once every race, rallycross-style.

There are some big names behind SuperCharge. MD Rob Armstrong, Sporting Director Max Welti and Technical Advisor Willy Rampf have all worked in motorsport for decades. Rampf, for example, worked at the Sauber F1 team for 14 years before becoming Technical Director at Volkswagen Motorsport between 2011 and 2016. More recently he helped make the ID.R a reality. Welti was Porsche’s Global Motorsport Director, and has also worked with Audi, BMW, Ford, Lamborghini, Mercedes, and Volkswagen.

Of course the series is also keen to stress its eco credentials – among other things, it’ll stick to renewable energy and make use of road/sea freight (better than air) where it can.

So will SuperCharge get off the ground in time for 2022? Hope so.