Subaru has updated the BRZ, and guess what?

The Subaru BRZ (and Toyota GT86) aren’t like other cars. Other cars use modern turbocharged engines, and prioritise a seamless smartphone link-up over how likely the rear tyres are to relinquish grip to allow hilarious slides.

Other cars also get replaced after half a dozen years on sale. Not the BRZ, though, which has just had a round of updates that if you blink, you really will miss.

So nope, still no turbo, and no more power at all. You still get a 2.0-litre flat-flour engine with around 200bhp, driving the rear wheels via a six-speed manual gearbox you want, or a six-speed automatic gearbox you don’t.

Instead, the 2019 model year BRZ (yep, this is an update by Subaru America) gets a new touchscreen setup that will automatically update you on your favourite sports team. No word on whether this works in Britain for the latest score from Havant & Waterlooville vs Gateshead while you’re out for a Saturday afternoon drive.

There’s also a new special edition, the Series.Gray (their weird full stop and spelling), which gets grey paint and some black detailing, including the wheels, and adds about $5,000 to the price. Though there’ll only be 250, so you get some exclusivity.

All BRZs come with the option of a Performance Package too. Costing about a grand, it adds big Brembo brakes and fancy Sachs dampers. If you’re buying this car because you like driving – and let’s face it, you’re buying the wrong car if you aren’t – it seems like a much better use of your money than some five grand paint.

Expect a handful of these changes to make it to UK and European BRZs in due course. Expect those not to get more power, either… 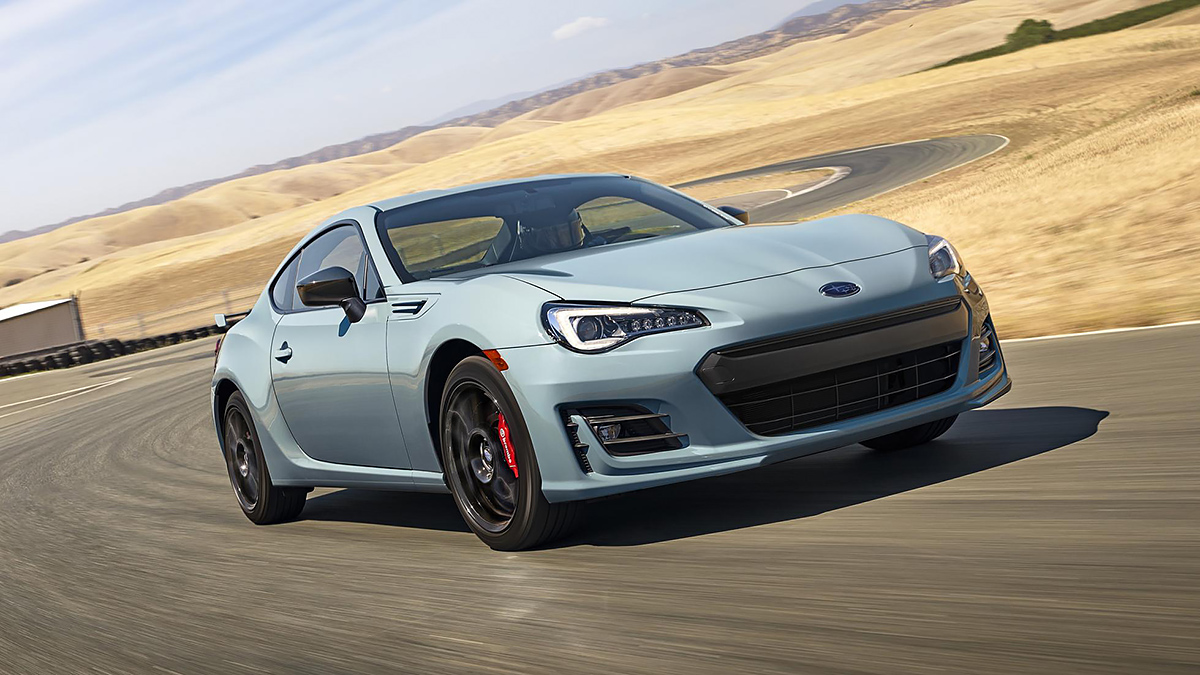 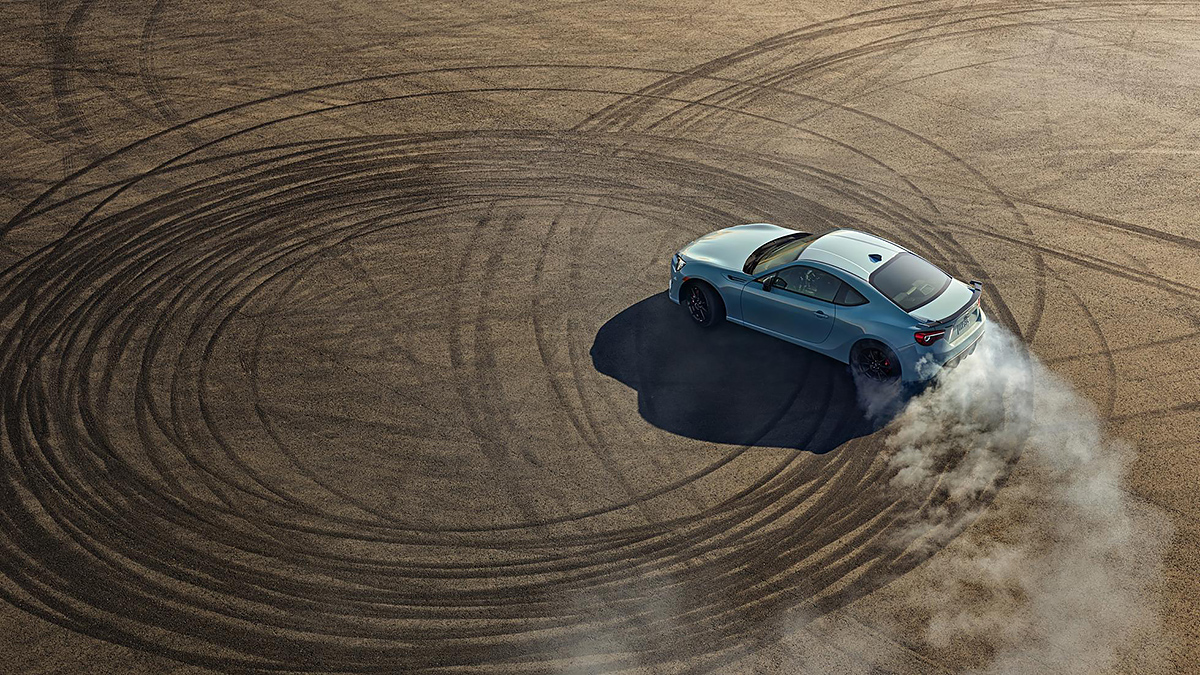 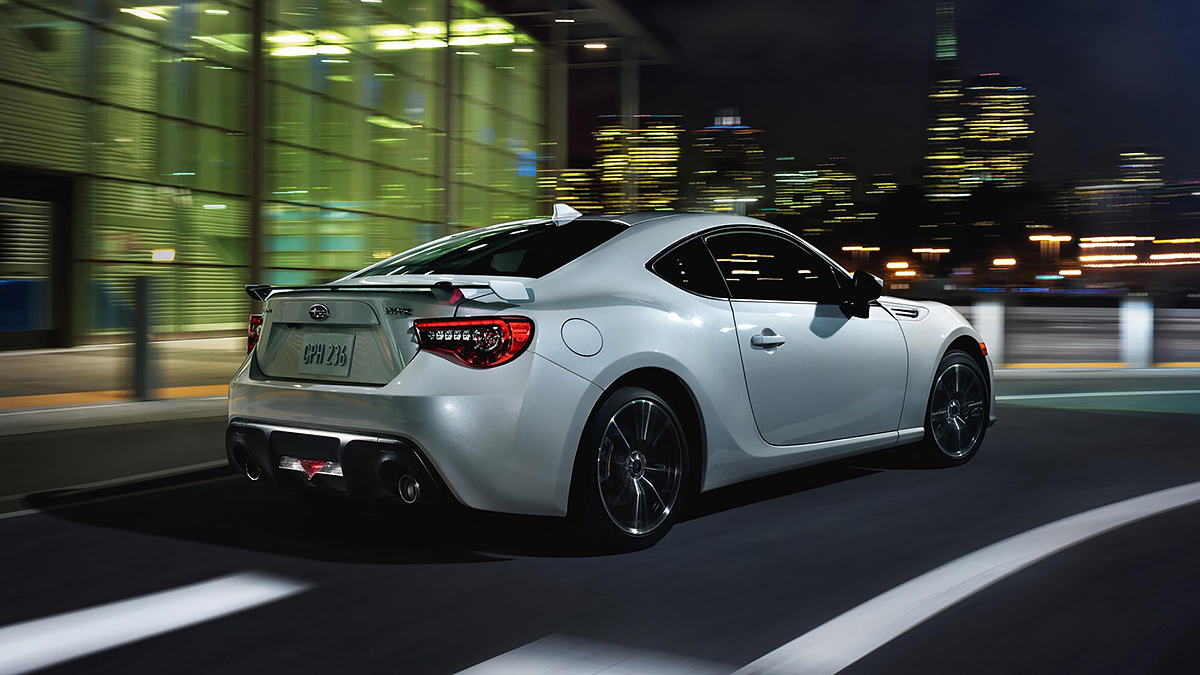 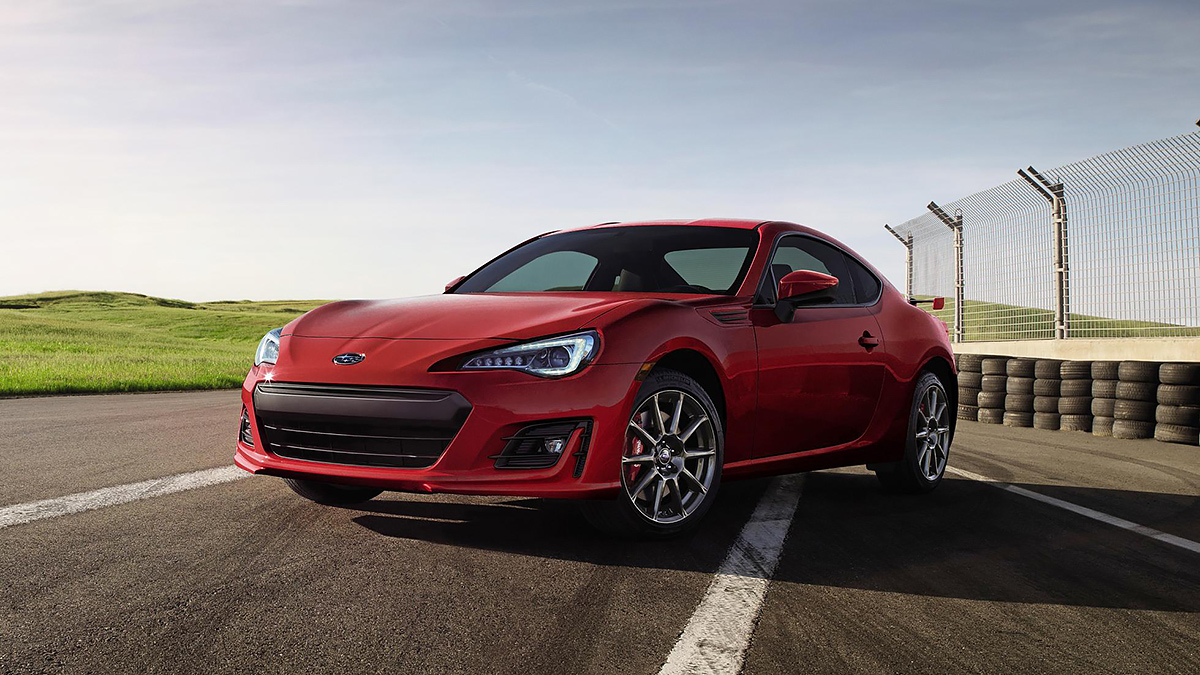 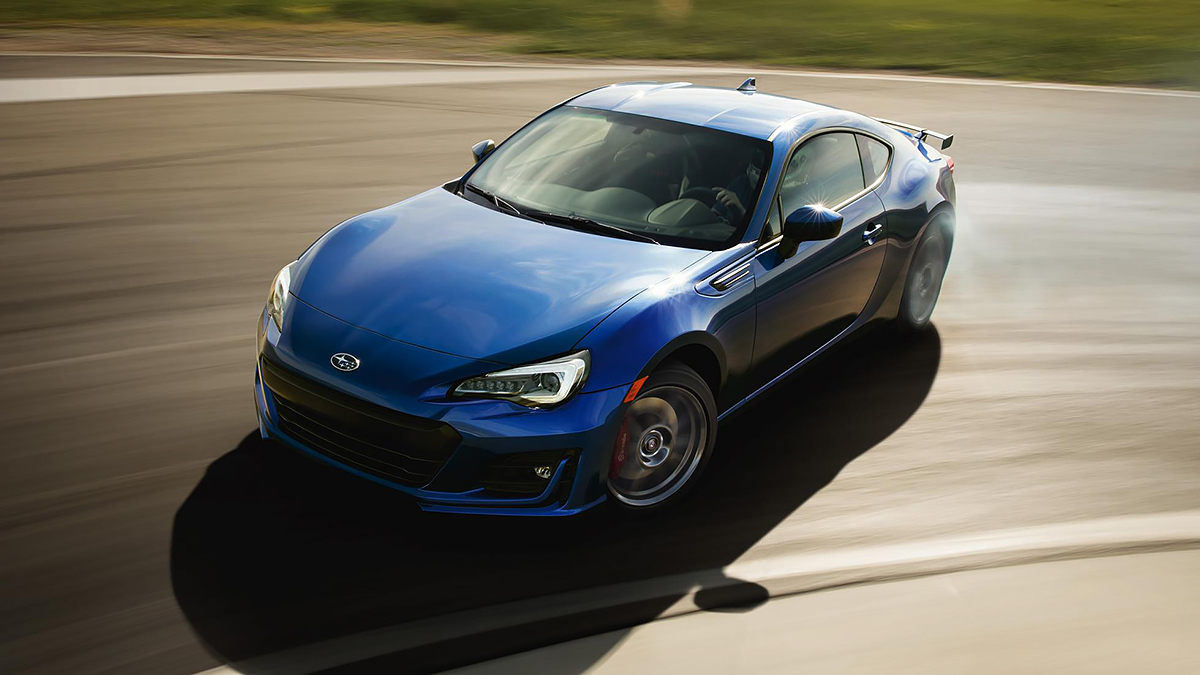