Subaru and Toyota are building an electric SUV 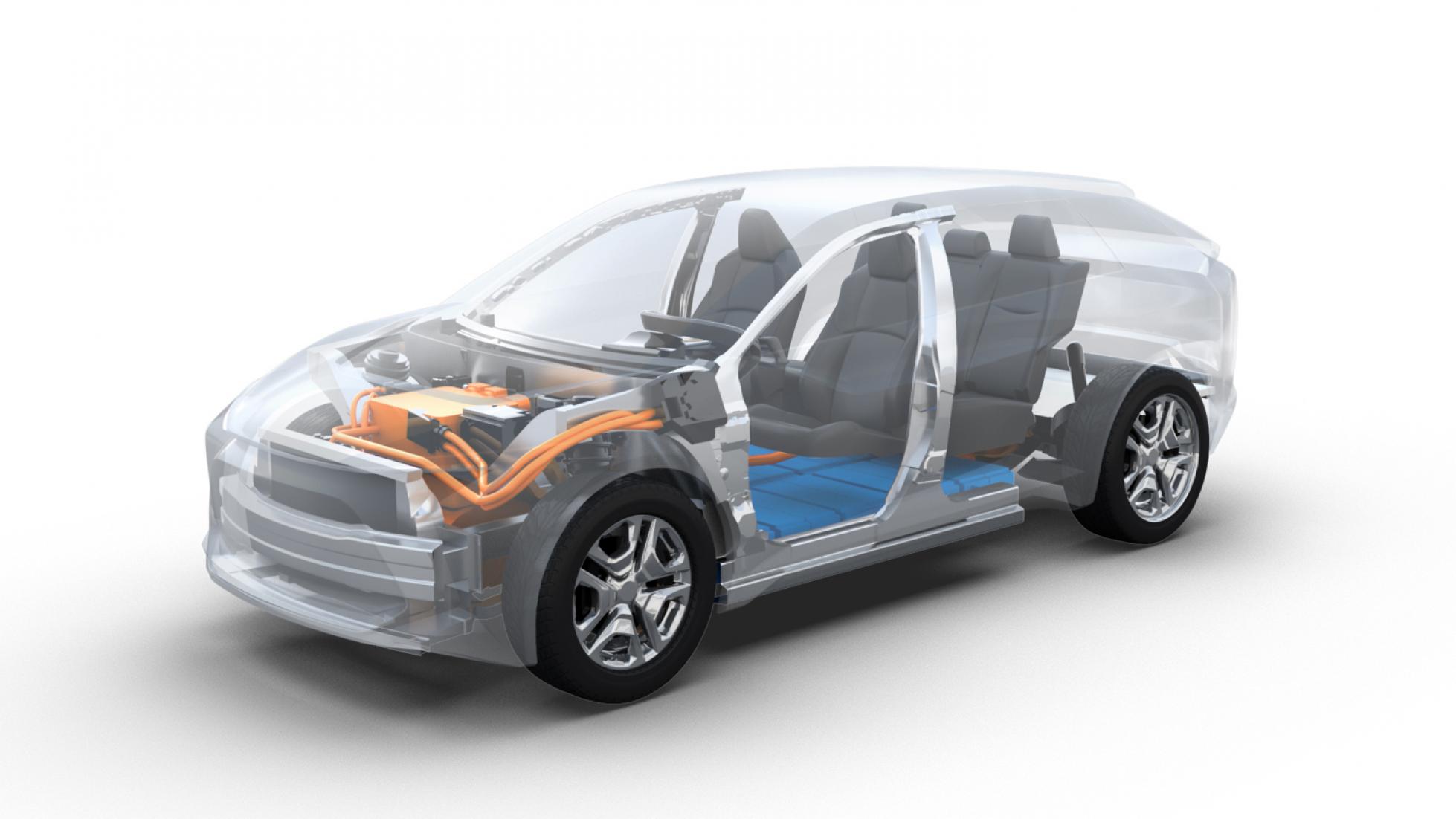 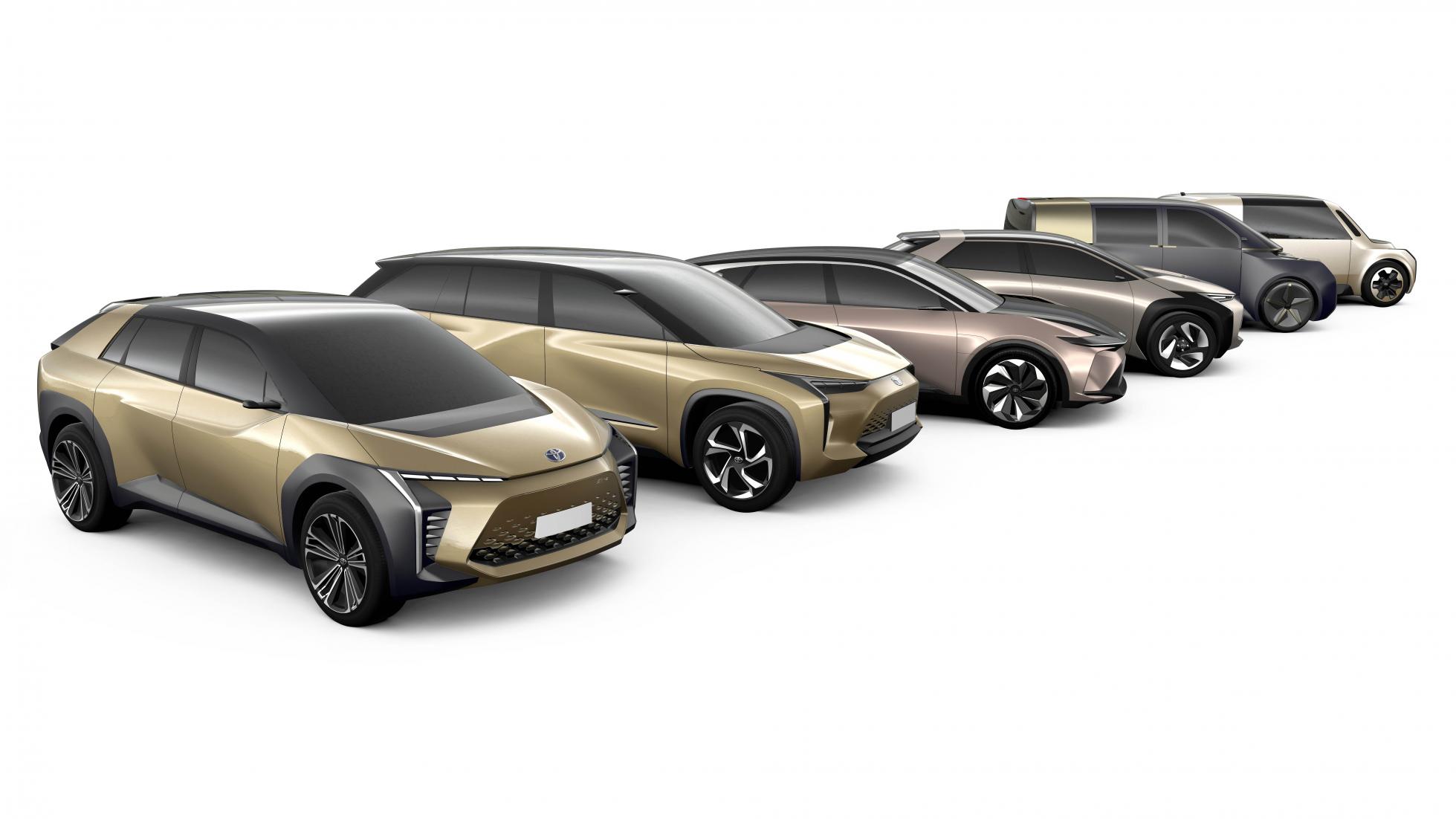 Good news everyone – Toyota and Subaru are rekindling the partnership that gave us the really rather good GT86 and BRZ. The two companies are teaming up to develop a dedicated EV platform, on which will sit a C-segment SUV that will be sold under each manufacturer’s own brand.

The Toyota/Subaru partnership has been quietly bubbling away since 2005. And the rear-drive, back-to-basics GT86/BRZ, which came out in 2012, isn’t the only thing to have resulted. More recently the partnership led to the release of Subaru’s first PHEV, the Crosstrek Hybrid, in the US. And now it will lead to the release of an electric SUV. And much besides.

‘C-Segment’ means the new car will be Nissan Qashqai or Peugeot 3008-sized, but Toyota says the platform – called ‘e-TNGA’ – will be designed to work with “multiple vehicle types” including larger, “D-segment sedans and SUVs”. Toyota claims the platform will leverage Subaru’s AWD expertise, and capitalise on its own experience with electrification.

The SUV will be one of at least ten all-electric models Toyota wants to launch “by the early 2020s”. Six of the ten will be based on the e-TNGA platform, which can accommodate front-, rear- or all-wheel drive and either single or dual motors, with batteries located under the floor.

The company wants electrified vehicles to account for half of all sales by the year 2025, but has warned battery-supply issues may slow its plans. Its programme kicks off properly next year, when it plans to launch an all-electric version of the C-HR crossover in China.