Stephan Winkelmann returns as the Big Boss of Lamborghini 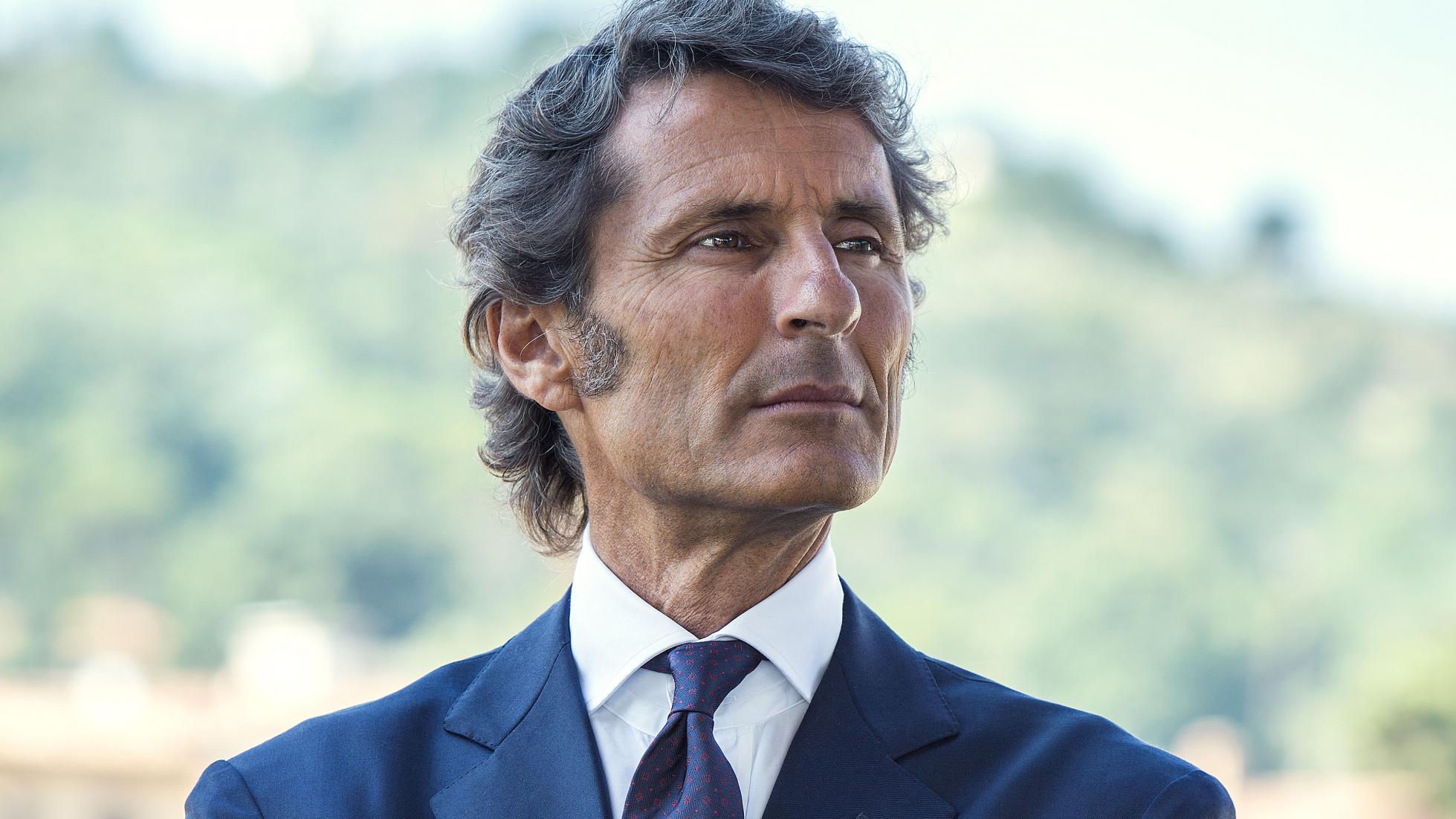 Stephan Winkelmann is coming home. Lamborghini has confirmed that the 56-year old, who was CEO of the Sant’Agata-based super sports car (and SUV) company from 2005 to 2016, will be replacing current boss, Stefano Domenicali. The latter will become President and CEO of Formula One from January 2021.

Winkelmann is widely credited with setting Lamborghini on its current highly successful path, and following a spell heading up Audi Sport became CEO of Bugatti. While he’s returning to the top job at Lamborghini, he’ll also remain in charge of the Molsheim-based hypercar brand.

Winkelmann is a hugely charismatic individual, and someone with an innate understanding of the high net worth individuals who populate this space. During his tenure at Bugatti, he oversaw the creation of the Divo, the La Voiture Noire one-off, the limited run Centodieci, and most recently the extraordinary 1,824bhp Bolide concept.

These are interesting times for both Bugatti and Lamborghini. Rumours persist that the former is on its way to Rimac, as part of a complex contra-deal that will see Porsche take an increased stake in the deeply impressive Croatian EV specialist. Meanwhile, the VW group is pushing ahead full tilt with its EV-led transformation, and is thought to be keen to divest itself of the Group’s crown jewels. Rather than selling off Lamborghini, though, plans are afoot to float the company, along with Ducati and Italdesign, allowing VW to maintain a controlling share.

Winkelmann’s return to Sant’Agata is something the company’s 1,787 employees will be thrilled about. He’s a product guy to the core, as well as a born marketeer, and alongside Chief Technical Officer Maurizio Reggiani helped orchestrate the company’s huge growth during the past 15 years. Worldwide sales grew in 2019 by 43 per cent to 8,205 units, almost 5,000 of which were the Urus SUV, and Winkelmann will be keen to build on the achievements of the departing Domenicali. Work on the Aventador’s successor is continuing at a rapid pace, too.

Securing Lamborghini’s place in the post-Piech VW super-structure will be top of Winkelmann’s to-do list, along with preserving its status as maker of the world’s most flamboyant and almost exclusively naturally aspirated super sports cars as we hurtle ever-faster towards an electrified future. He’s the gatekeeper the company deserves.