1. It sits on the same platform as the old one

Yep, at heart the Mk8 Golf GTI is the same car as the Mk7. It rides on the Group’s clever MQB platform and uses the same 2.0-litre turbocharged petrol engine as the car it replaces.

Of course changes have been made – VW wanted the new GTI to be more precise and predictable than the old car, but also more practical and comfortable, so it’s tinkered with the suspension and introduced some new tech.

On the hardware front, the Mk8 nicks the more rigid, marginally lighter aluminium subframe from the last-gen GTI Clubsport S, the front spring rate is up five per cent and various other suspension components have been reconfigured. Meanwhile the rear axle gets a new wishbone bearing and spring setup, as well as new damping bearings and hydraulics. Here the spring rate has been increased by 15 per cent, which is a lot.

Not outright. The standard Mk8 GTI gets the same 242bhp 2.0-litre turbocharged engine as the last GTI Performance and, as it’s based on the same platform, will probably weigh more or less the same. VW hasn’t released performance figures yet, but with the seven-speed DSG you’re looking at 0-100kph in a little over six seconds. The top speed will be limited to 249kph.

So by what measure is the new GTI “much quicker”? Around VW’s 3.3km handling circuit at Ehra-Lessien, we’re told the Mk8 GTI is some four seconds-a-lap faster than the Mk7 GTI Performance.

Some of that will be down to the hardware tweaks we mentioned in the last slide, and some the tyres (the Mk8 GTI is available with sticky Michelin Pilot Sport Cup 2s – it’s not clear whether both cars used the same kind of tyre for their laps).

But (mainly software) improvements have also been made to the progressive steering, brakes, electronically controlled locking diff, optional adaptive chassis control and ESC. All systems now report back to a new, central ‘Vehicle Dynamics Manager’ which, for example, can adapt the damping of a single wheel up to 200 times a second.

Oh yes – effective as the seven-speed DSG is at delivering uber-quick shifts, VW recognises that some people will always prefer to row through the gears themselves, even if nowadays it is a slower and less efficient way of doing things.

VW’s head of driving dynamics, steering and control systems Karsten Schebsdat (who set up the Mk1 Ford Focus, and had a hand in all GT versions of the Porsche 997) said the DSG “might be more quick than the manual gearbox is, but there are still lots of customers who would like to shift themselves, to heel & toe…This gives many drivers a more emotional way of driving, so I think it’s important to have a manual gearbox”.

However, this transmission option's availability once the eight-gen hot hatch lands locally in Malaysia is something that still remains to be seen. Given local VW arm's track record, it seems unlikely, but we remain hopeful still...

The Mk8’s DCC ‘adaptive chassis control’ has 15 different settings. There’s Comfort, Normal and Sport modes, but should you wish you can go even softer than Comfort, or even harder than Sport. Mr Schebsdat tells us “when you would like to have some small drifts, you should shift the slider more to the right to position 15 [beyond Sport], where the car has a more higher fun factor”. Good, good.

5. There will be a quicker one

From launch the last-gen GTI was available in two specs – regular or ‘Performance’. Then, eventually, came the special ones – the TCR, Clubsport and Clubsport S. Unsurprisingly VW is remaining tight-lipped when it comes to future, faster GTIs, but the thinking is it will at some point reveal a more potent GTI with almost 300bhp.

The regular Mk8 Golf is available with a mild-hybrid system, but not the GTI. VW chose not to augment the 2.0-litre turbo petrol engine with any kind of e-motor, despite speculation that’s exactly what it was planning to do.

There will still be a hot(ish) electrified Golf in the form of the GTE, which is a hybrid of the plug-in variety. It has as much power as the GTI – 242bhp – but from a 1.4-litre petrol engine and e-motor drawing power from a 13kW battery. Should be able to do around 37 miles without calling upon the internal combustion engine. 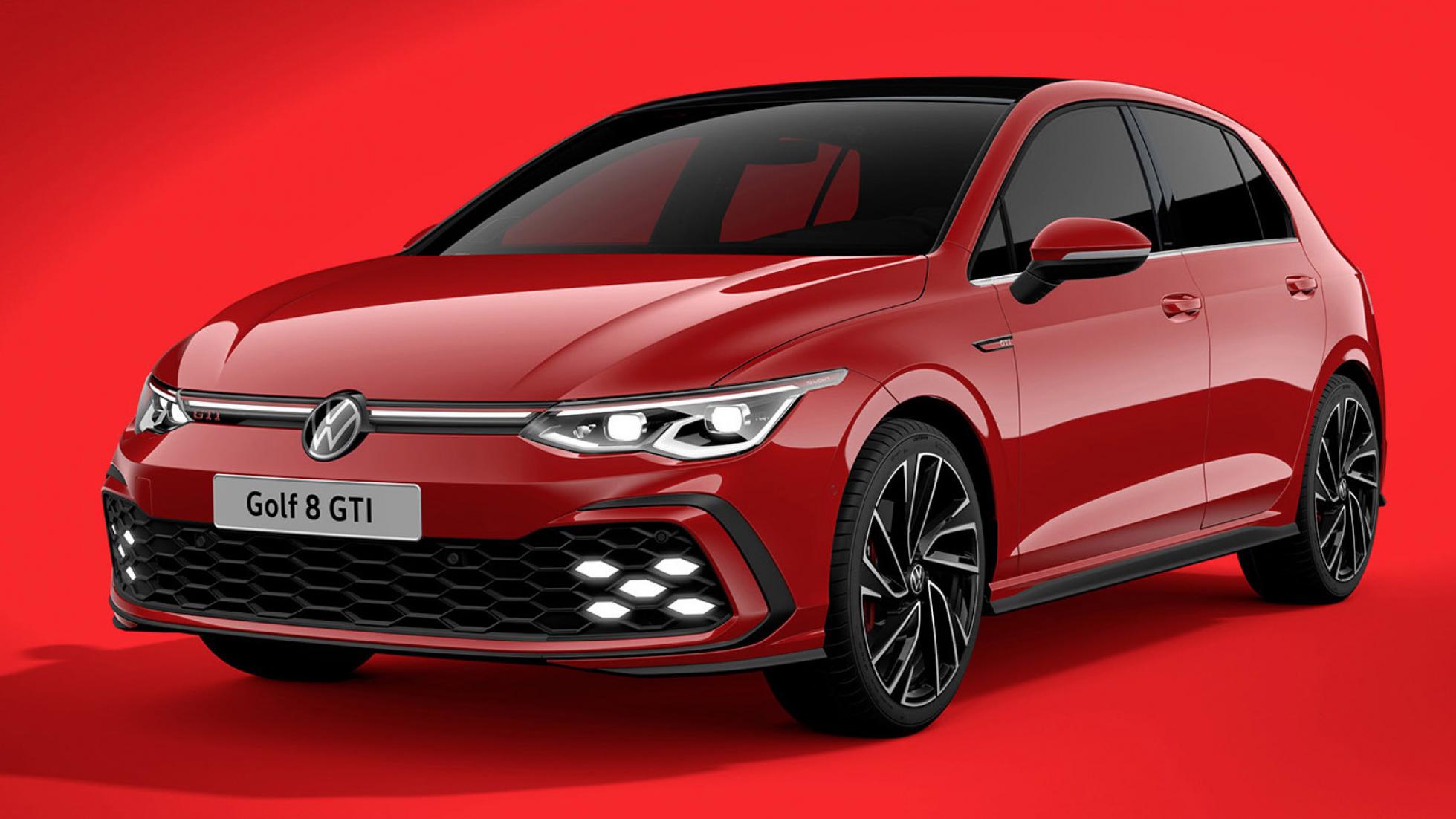 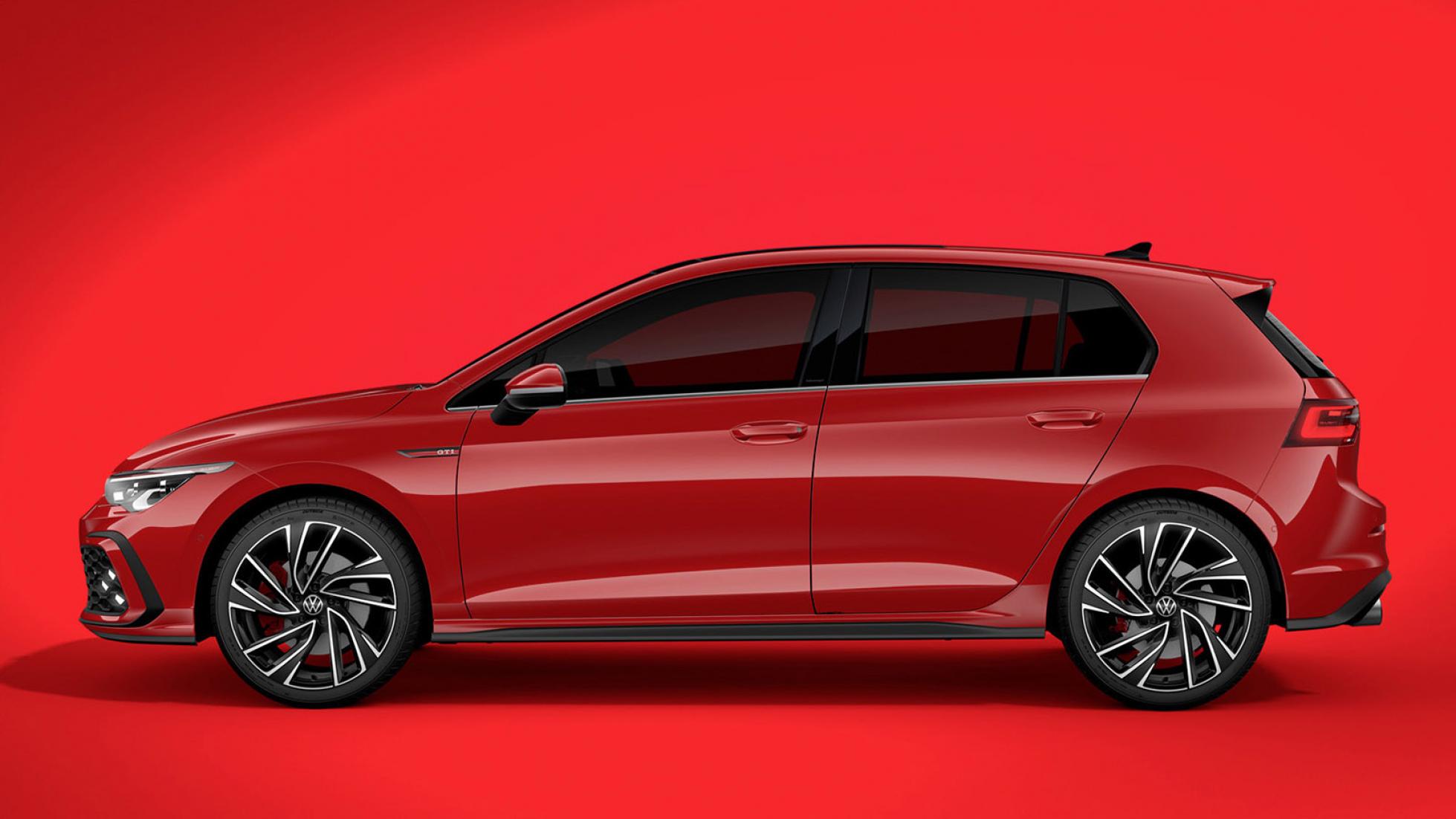 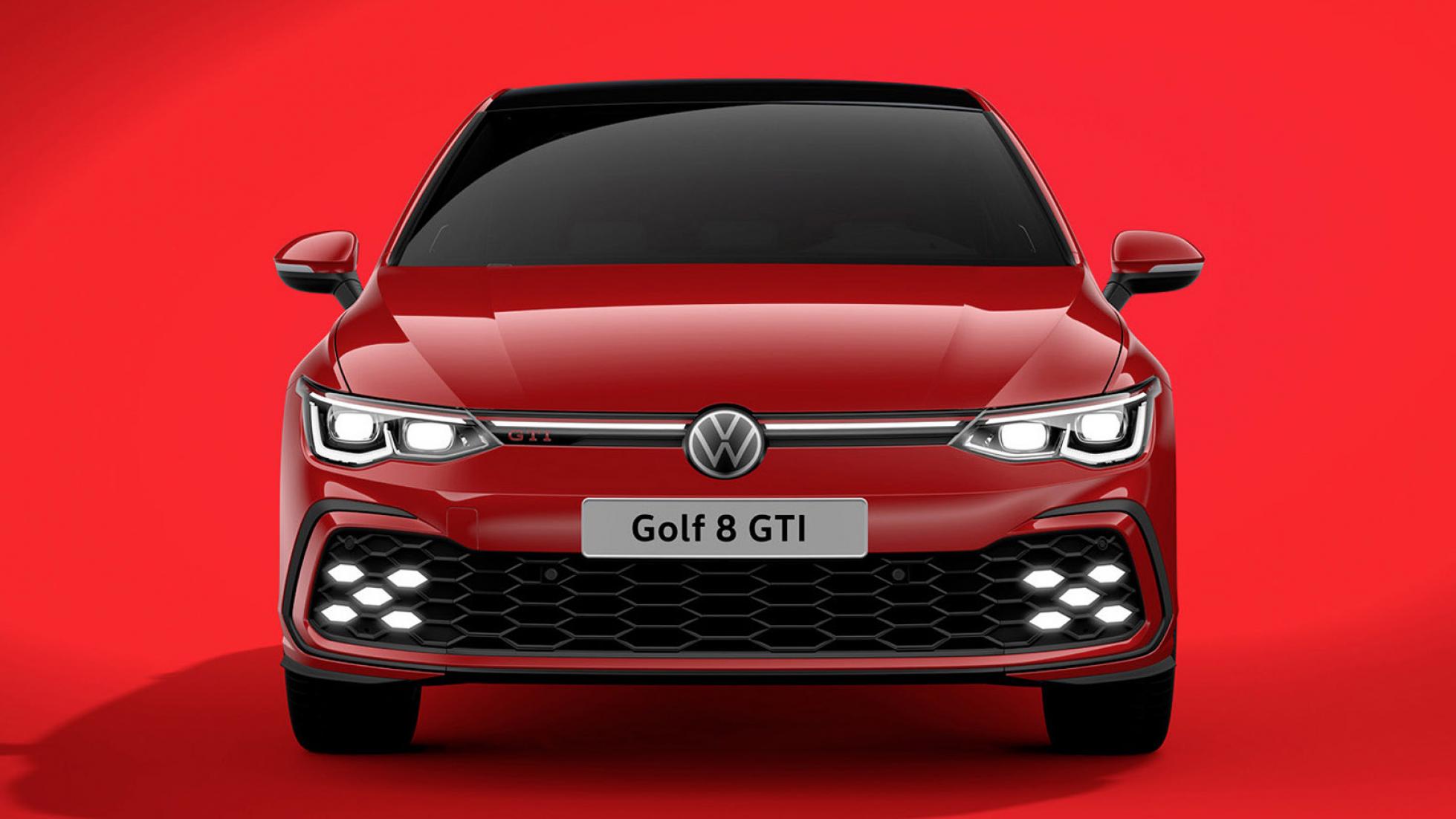 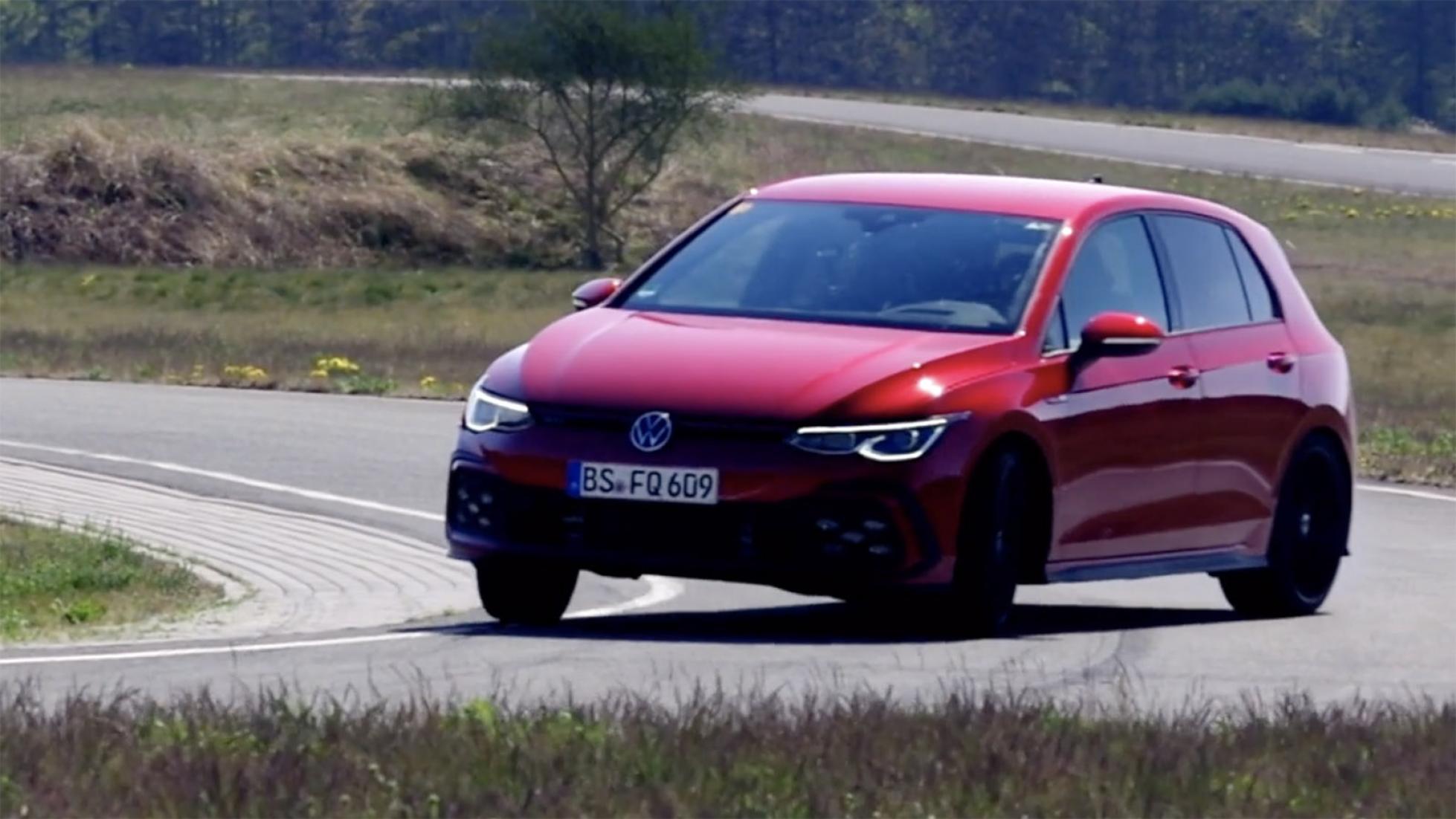 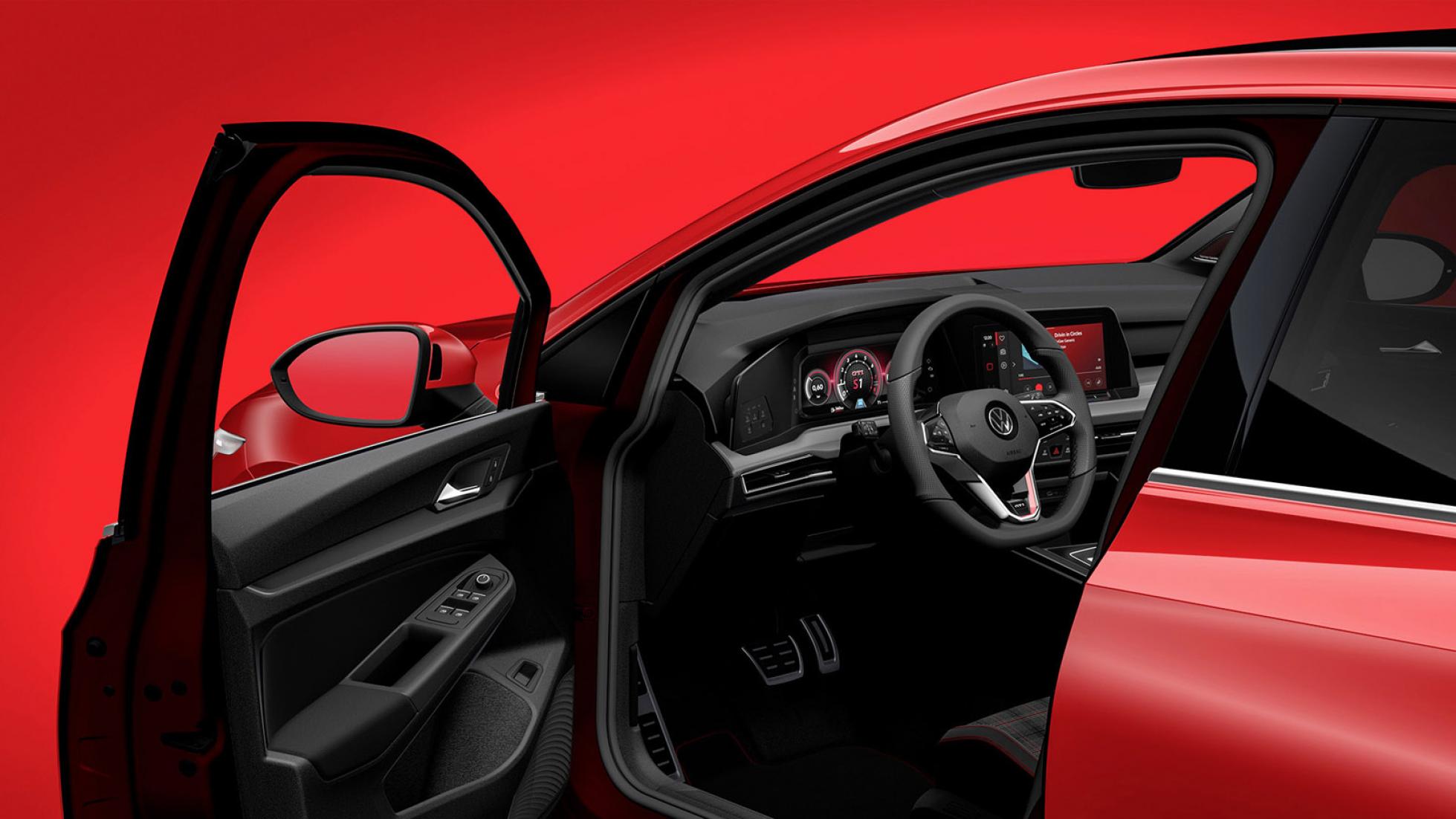 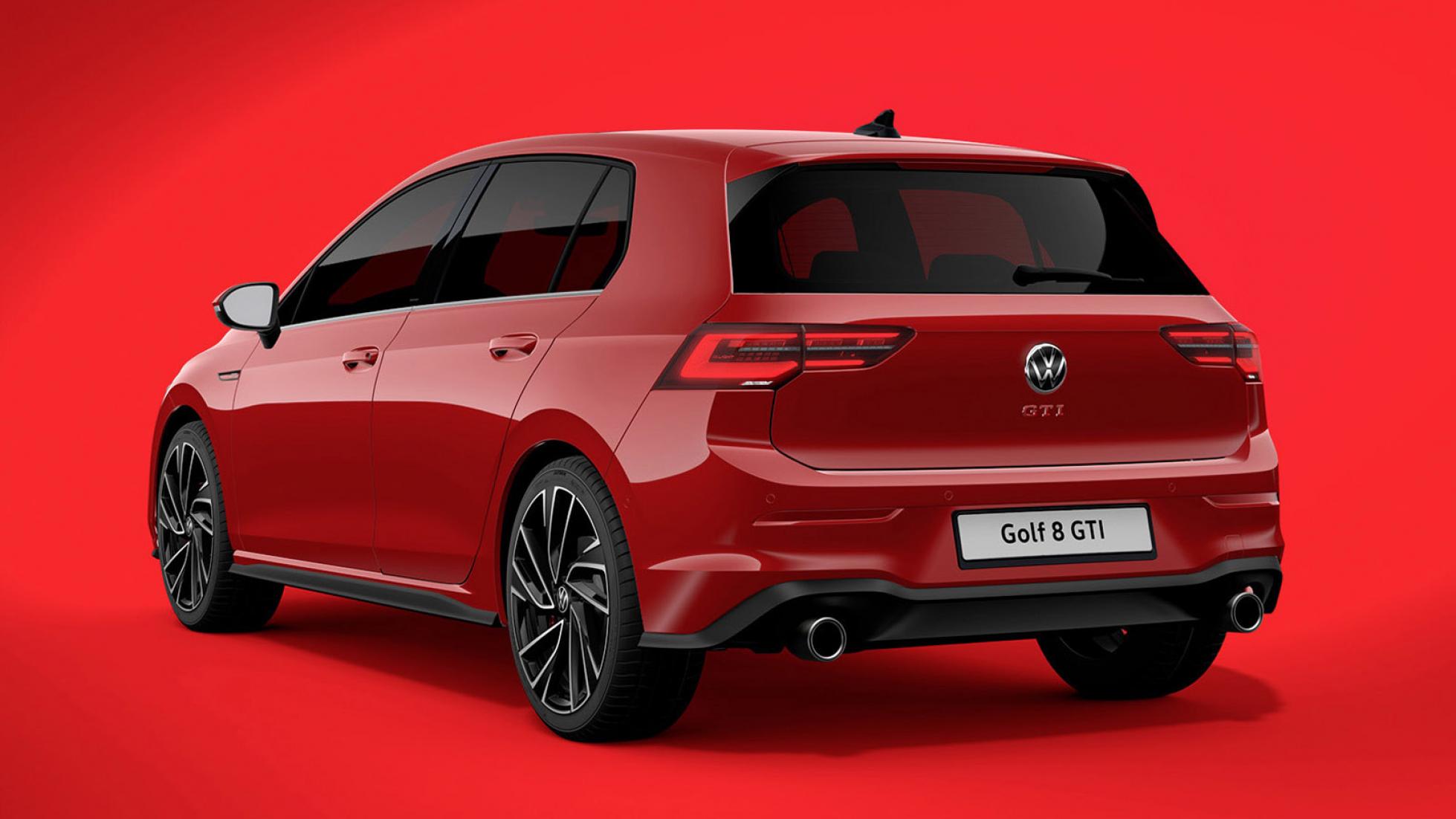