Seven cars the McLaren GT has to beat 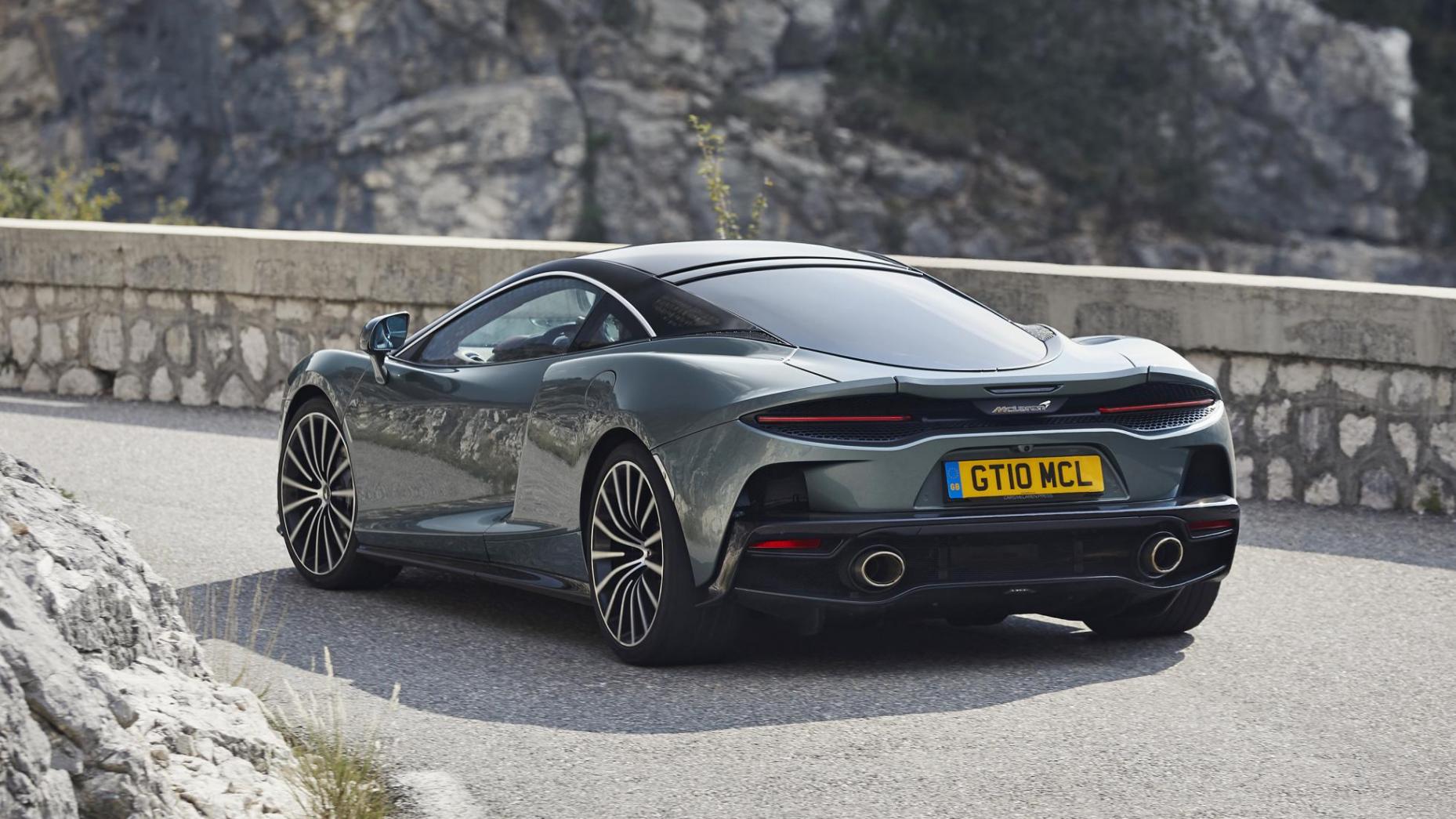 McLaren’s answer to big, front-engined GT cars has arrived. And like all other McLarens it’s got two-seats, a turbo’d V8 mounted between the axles, and a version of the company’s ubiquitous carbon tub.

Might sound and look like a supercar, but it’s had its edges softened. There’s more space inside (570-litres of cargo space, no less), a softer ride, plusher interior and a more docile (but still hugely powerful) motor. To find out what it’s like, you can read our full review by clicking on these words.

But before you go and do that, have a click through this little gallery and remind yourself from which cars McLaren is trying to tempt owners. The best big GTs in the business, in no particular order. Reckon it’ll succeed? Which one would you have?

“Bentley has given customers what they demanded: a more athletic, sporting, rapid, capable Continental GT. I’m happy for them. In the areas owners obviously care most about – performance and handling, it’s night-and-day better than the old one. The 48v electrics, longer wheelbase and air suspension have brought crispness to the dynamics and allowed the car to cope admirably with the huge increase in straight-line performance.

However, it’s also lost a little of what gave the Conti its grand touring reputation in the first place. The waft, surge and cosset is slightly diminished, it’s lost a little of its single-minded individuality. But this is a small thing, almost a matter of calibration. Comfort and relaxation may have slipped maybe five per cent, but dynamism is up 50 per cent. And most importantly, that ability and behaviour suits the Bentley Continental GT well.”

“Beautifully engineered bits of kit that nail the brief – brilliantly capable long-distance GTs that are fast, loaded with cutting-edge technology and, if you go for the right spec, actually quite subtle. One of the most cosseting, relaxing things to drive everyday – not quite as special as its flash, handmade competitors, but at a fraction of the money you can’t complain.” 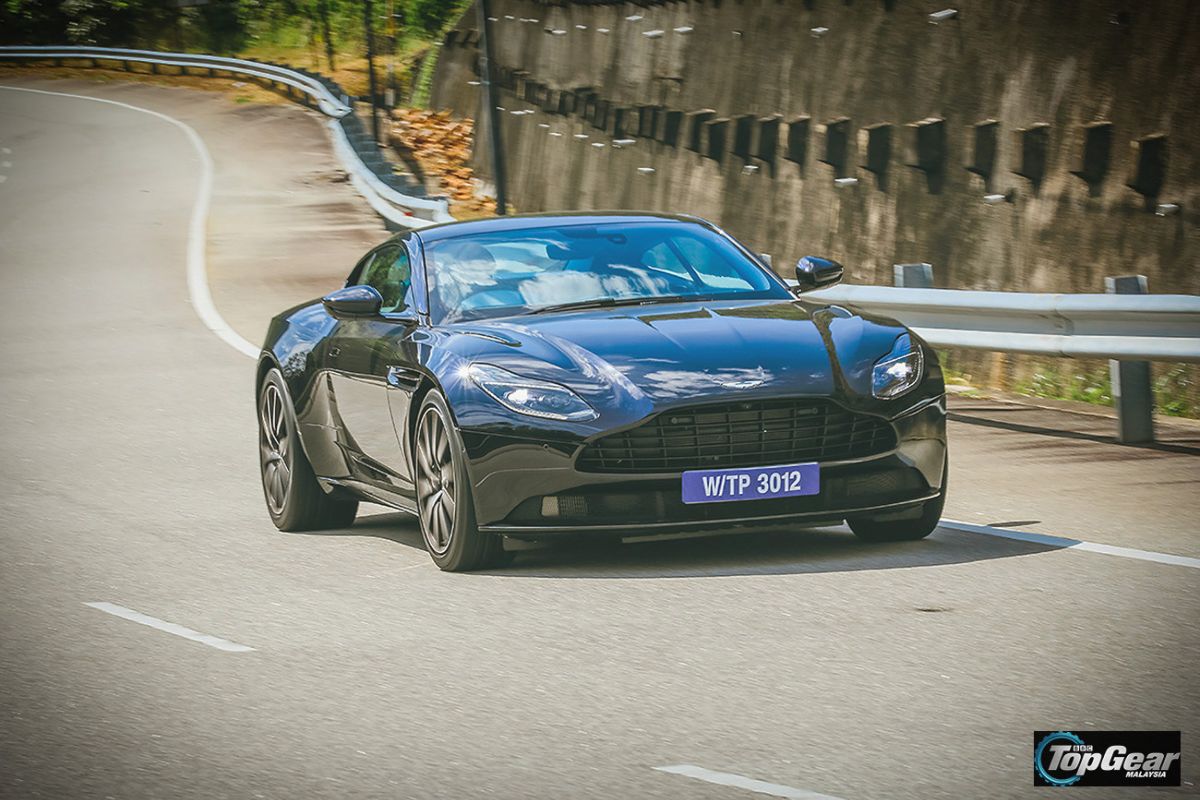 Aston Martin DB11
“The best car Aston’s made in years? Until the wild and wonderful DBS won our hearts, almost certainly. The option of both V8 and V12 options – each with its own distinct character – means it’s a jolly good all-rounder, more so than the DB9 it replaces. Our inclination would be to go for the more hooligan sports car charm of the V8, as it can still act the GT if you want it to.

But there’s something imperious about the V12 too, an irresistible luxury that only an oversized, overpowered engine brings. You can’t really make a bad choice, but the V8’s cheaper price will always allow you more leeway for options on the configurator.” 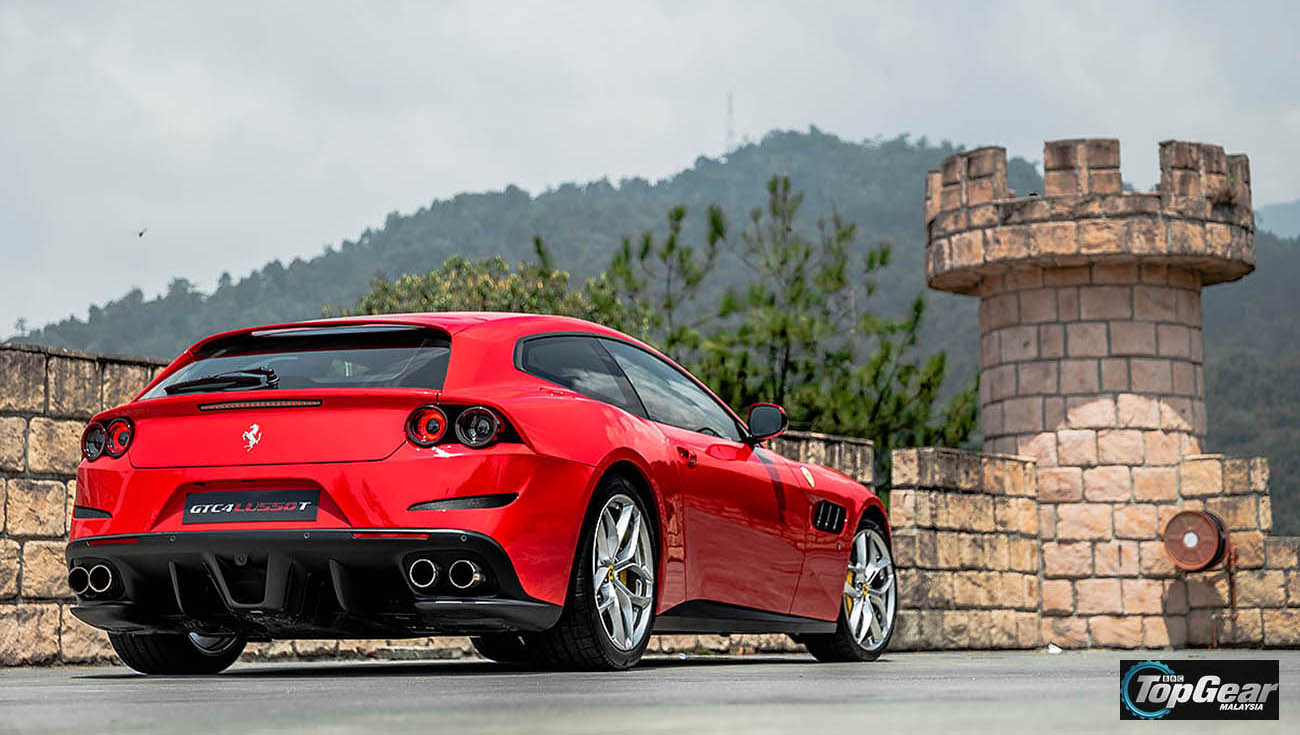 Ferrari GTC4 Lusso T
“While the engine is very hushed at a constant speed – you won’t hear it at 70mph – some of Italy’s more neglected motorways really shook through the cabin for us, and the suspension was making a bit of a racket dealing with it all. This isn’t a cocooning four-seater like a Bentley Continental or Aston Martin DB11. But naturally it’s sharper than both as a result.”

“The new 911 adds both speed and grip, but also even better balance and neatness to its handling. The turbo flat-six now has an energy and charisma few at the price can match.

But its daily-use and touring capacity has grown too, showing a comfort and a range of useful technologies that put it alongside mere sportified saloons.

The 911 is still definitive, stretching the poles of a sports car’s abilities without putting a foot wrong”

Read the Chris Harris verdict of the new 911 here

“The people who developed the 8 Series did a very good job. It’s across-the-board competent. The problem lies not in its execution but its concept.

Owning a BMW, even a top-dog BMW, doesn’t scale social mountains to the same altitude as owning a Bentley. That in essence is the trouble with the M850i, as, with a few options, it costs not a whole lot less than a Continental GT V8.

If you really like BMWs that’s fine. Because it’s not greatly different from the rest of the BMWs. Just more and better of the same. BMW does do a forward-looking 8, the i8. The 8 Series is less fun that that, and rather backward-looking despite all the technology.

You could argue the 8 Series’ rivals from other car makers are similarly traditional in outlook, but they’re more special because the roads aren’t clogged with their cheaper relatives.”

“It’s a bit softer-sprung and more refined than the 570S. McLaren says it’s better for a long journey, more relaxed and quieter on a motorway. Some extra insulation has been put into the cabin, partly because the rear deck area is a bit of an echo chamber if it isn’t full of soft cargo. So the GT is a little heavier than the S. A standard full-glass roof adds airiness but also, again, weight.”

Read how the 570GT stacks up against the 650S here