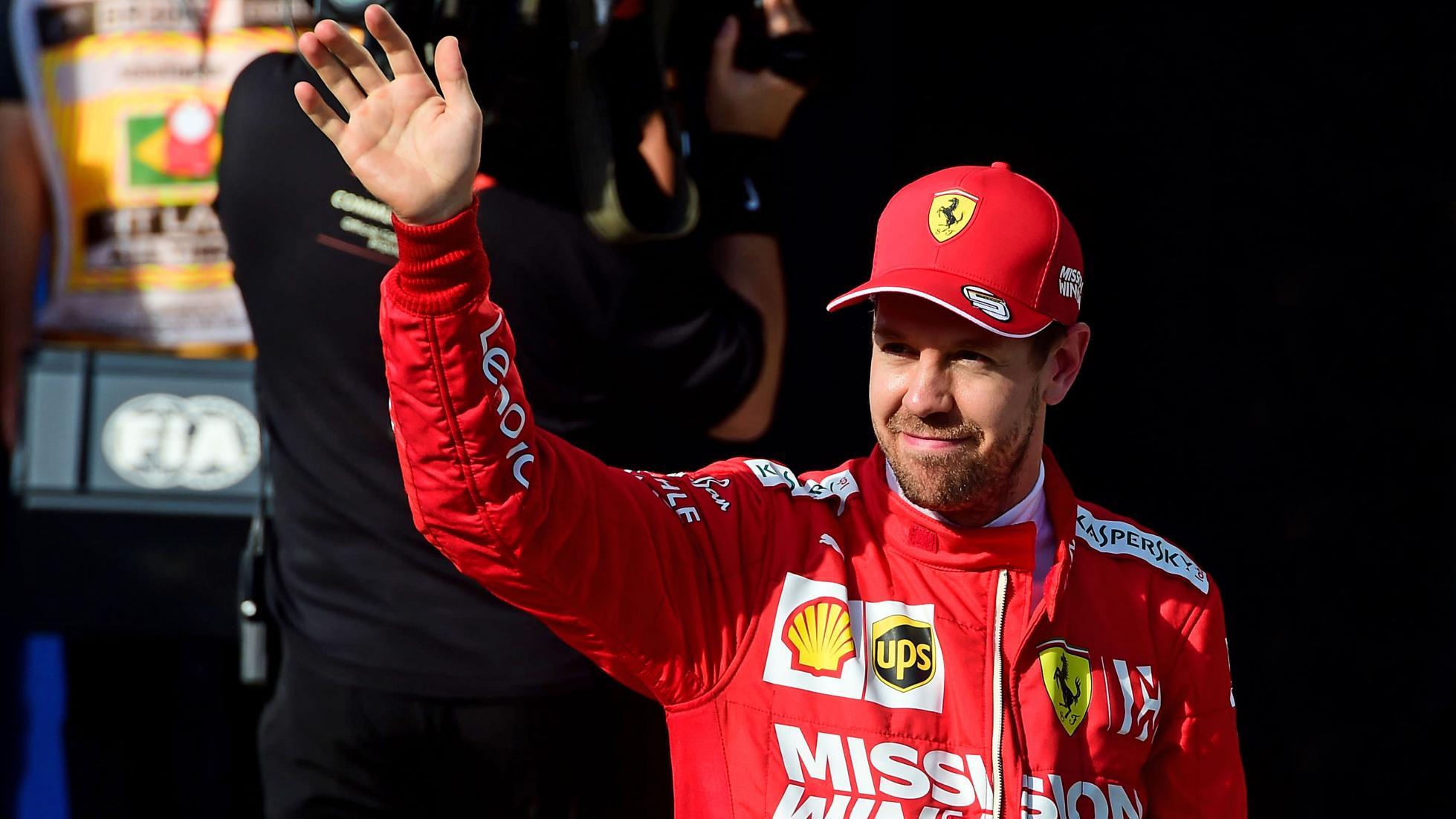 Good news everyone, Sebastian Vettel will race in Formula One next season. The four-time World Champion is joining Racing Point – which next year will become Aston Martin’s factory-backed F1 team – for “2021 and beyond”.

In a statement released this morning, Vettel said he’s “extremely proud” to “become an Aston Martin driver in 2021”. In May, the German - who is one of the most successful F1 drivers of all time with 53 wins to his name - announced he would leave Scuderia Ferrari at the end of this season.

“It’s a new adventure for me with a truly legendary car company. I have been impressed with the results the team has achieved this year and I believe the future looks even brighter.”

Racing Point are currently fourth in the Constructors’ Championship behind Mercedes, Red Bull and McLaren. Their best result so far this season was Lance Stroll’s third place finish at last weekend’s Italian GP. The Canadian also finished fourth at the Hungarian and Spanish Grands Prix.

Teammate Sergio Perez, who sat out two grands prix after testing positive for COVID-19, finished fifth in Spain and sixth in both races at Austria’s Red Bull Ring.

Ah yes, Sergio Perez. To make room for Vettel, one of Racing Point’s existing drivers had to go. And no way was that going to be Lance Stroll. His dad is billionaire businessman Lawrence Stroll, who led the consortium of investors that turned Force India into Racing Point in mid 2018.

Stroll Sr. is also the Executive Chairman of Aston Martin, after effectively rescuing the company with a £182million investment (that’s seen him take on a 25 per cent stake) earlier this year. Part of that deal was that Racing Point would become Aston Martin F1 for 2021.

Which means poor old Checo is out of a job, even though he signed a three-year deal with Racing Point back in August 2019. In a statement, the Mexican said: “It hurts a bit as I bet on the team during very rough times; we managed to overcome obstacles and I am very proud of saving the jobs of several of my team-mates.”

“I don’t have a plan B. My intention is to continue racing [in F1] but that would depend on finding a project that motivates me to continue giving my 100 per cent each lap.”

He said he wishes the team “nothing but the best for the future, especially with the Aston Martin project”.

While it’s good to see Vettel get a new drive, it’s a bloody shame it has to come at the expense of Perez. Finges crossed someone snaps him up.