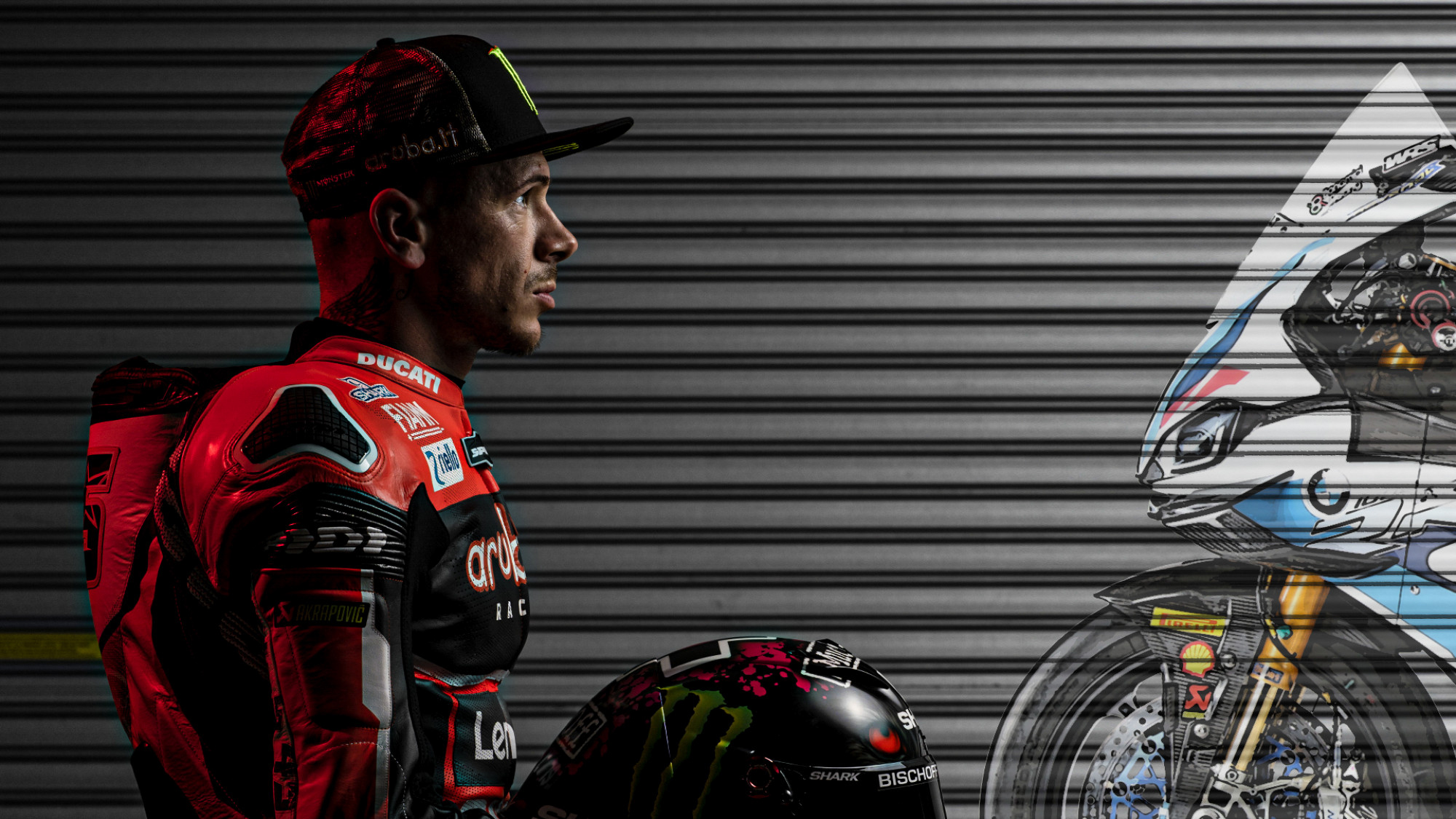 It comes as no surprise that Scott Redding has been a worthy contender in WorldSBK ever since he joined Ducati last year. What's surprising is the announcement of the former MotoGP rider signing with BMW Motorrad for the 2022 WorldSBK season, which will see him pilot the BMW M 1000 RR alongside Dutch rider, Michael van der Mark. 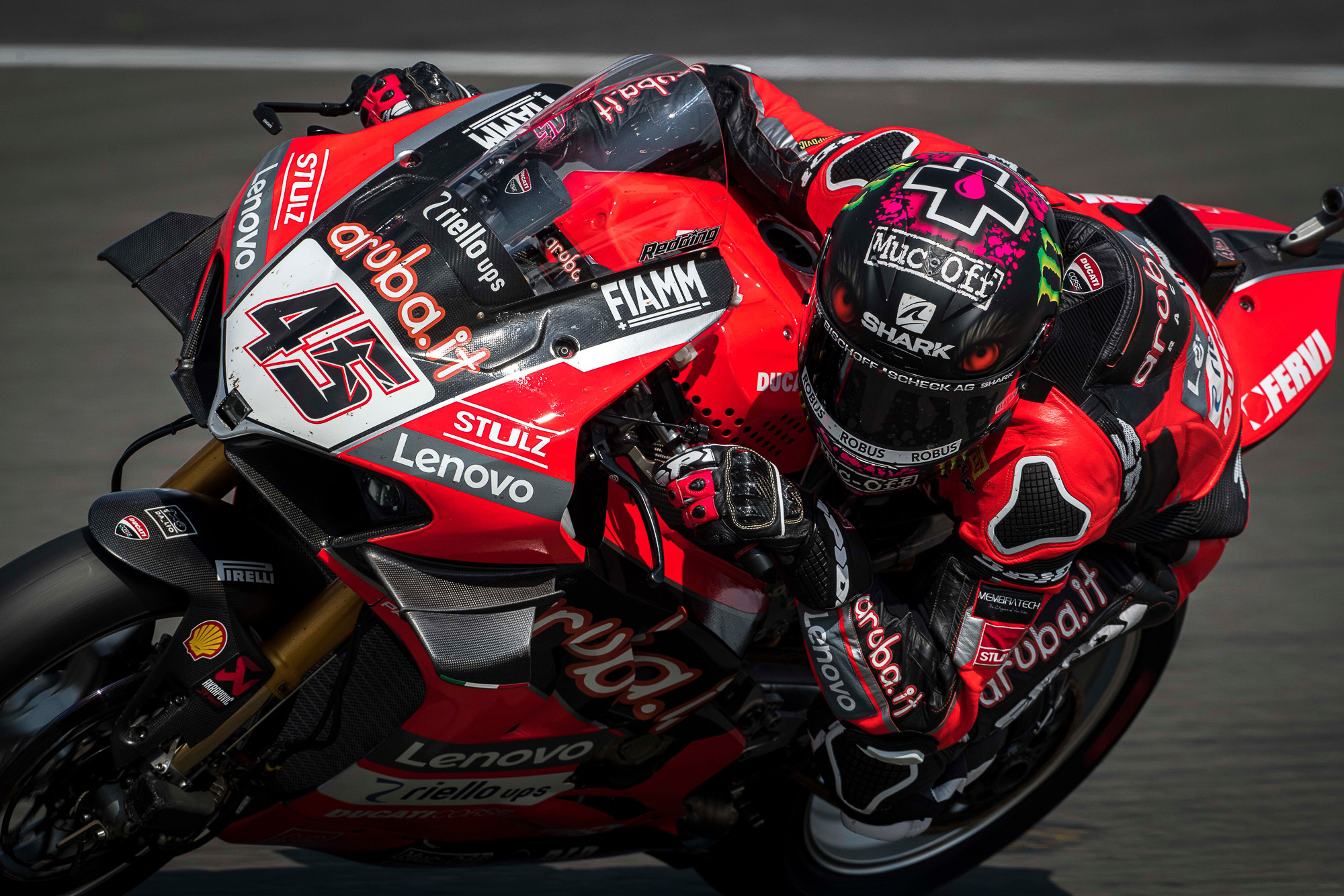 These are the only three riders who have exceeded the 200-point mark, but with seven rounds remaining in the calendar, it's still anybody's game. While most of us would think that he'll be replacing former WorldSBK champion, Tom Sykes, BMW Motorrad has stated that they are currently in talks with Sykes for a possible contract extension.

According to Redding in his latest Instagram post, "This is a very special day for me to announce that I will be joining BMW Motorrad Motorsport for the 2022 World Superbike Championship campaign. They were the first manufacturer that really wanted me to sign for them in WorldSBK, and I’m thrilled that we have been able to reach this agreement. This was a very difficult decision for me because I have enjoyed my time with Ducati immensely. I have raced for them in MotoGP™, British Superbikes and WorldSBK. They helped me win the British Superbike title in my first attempt in 2019 and I was able to finish runner-up in my first season in World Superbikes with their support last year." 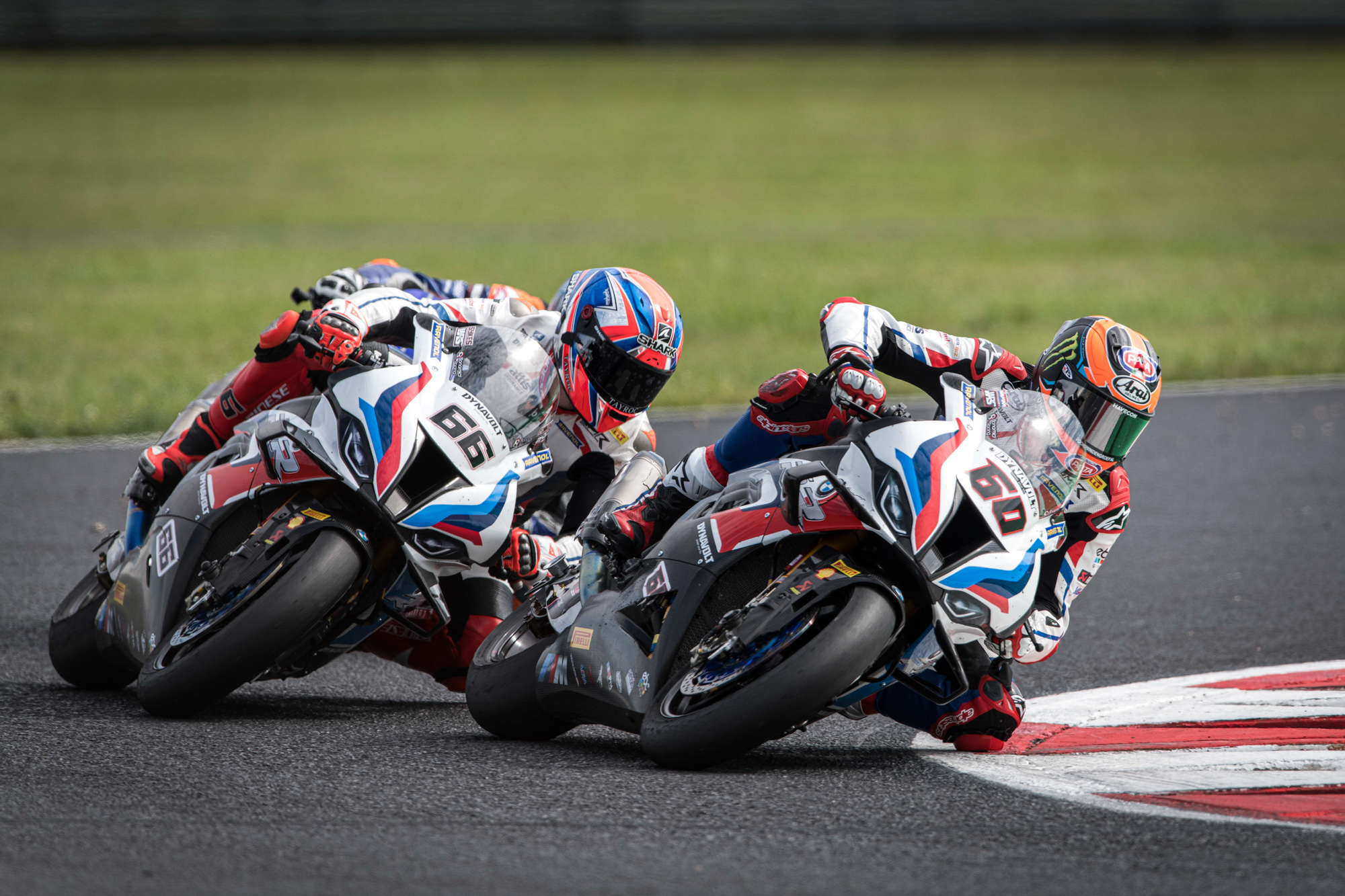 "I will always have a special place in my heart for the people at Ducati and their incredible fans. My only focus now is to continue giving my maximum for Ducati and my crew for the remainder of 2021. We are still fighting to win the title and I’m determined to end our relationship in positive fashion. But I feel it is the right time to make the move to BMW Motorrad and take on a new and exciting challenge. It’s clear how much they want me to be part of their project. They have demonstrated dedication and development since their come back to WorldSBK. I’m honoured that they have put their trust in me to help them achieve their goals and I am completely convinced that with their commitment, ambition and resources we can enjoy a very successful relationship together," added Redding.