Say hello to the Radical Rapture

You know Radical. The Peterborough-based company makes its money building road-legal, track-ready cars, some 2,200 of which have been manufactured and sold since 1997. It’s raced at Le Mans, and has its own one-make championships not only in Britain, but the US, Middle East and Asia too. As little British sportscar manufacturers go, it’s kind of a big deal.

And this is its new car – the Rapture. And for the most part, it’s business as usual, for the Rapture follows the same formula as other track-day cars have for decades. The engine, for example, is the 2.3-litre ‘EcoBoost’ four-cylinder from the Ford Mustang and Focus RS, tuned and modified by Radical’s Performance Engines division to produce 350bhp and 434Nm and mounted mid-ship. It drives the rear-wheels through a sequential six-speed paddle-shift gearbox. 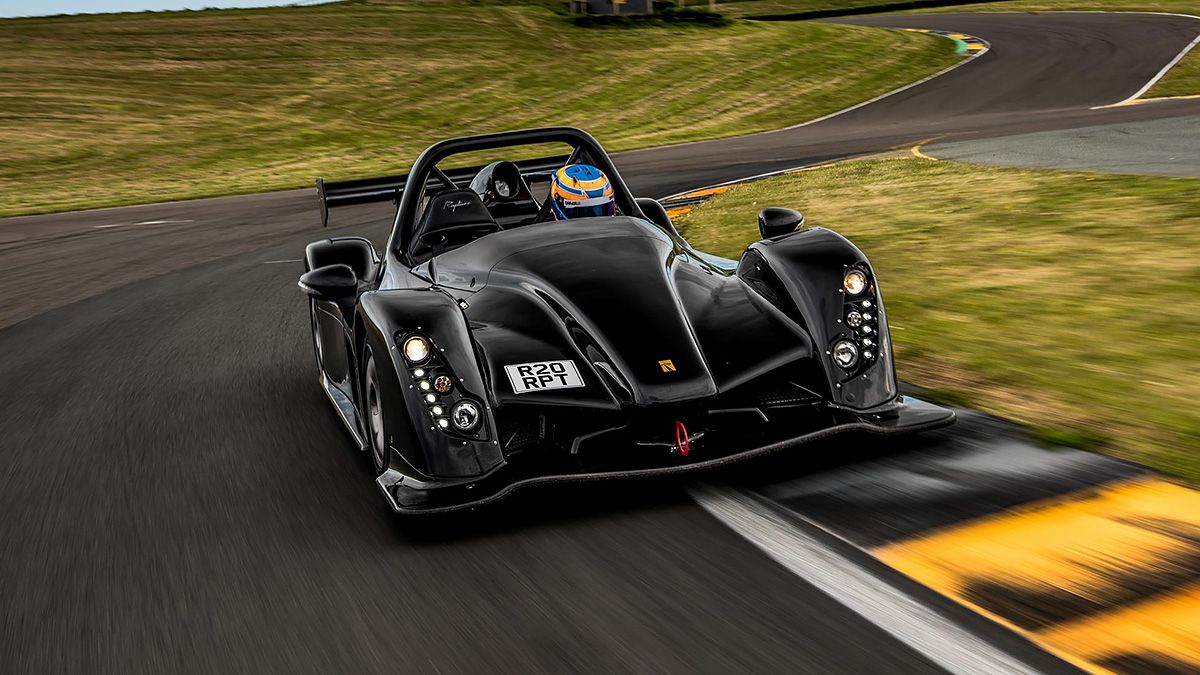 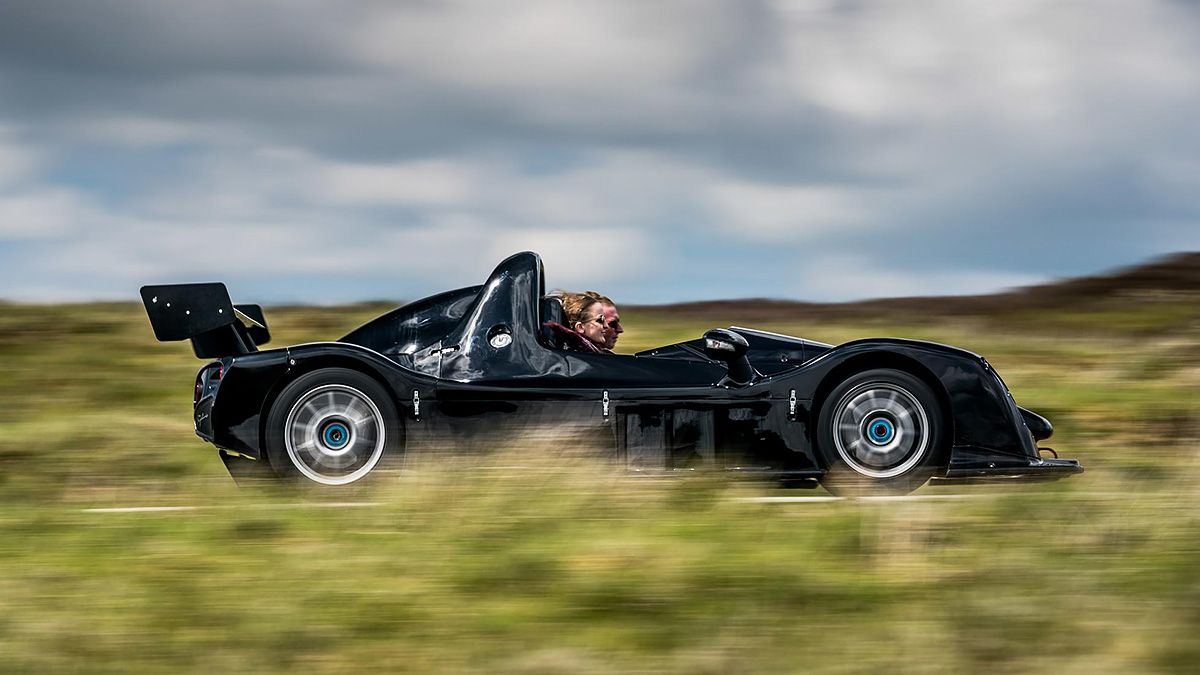 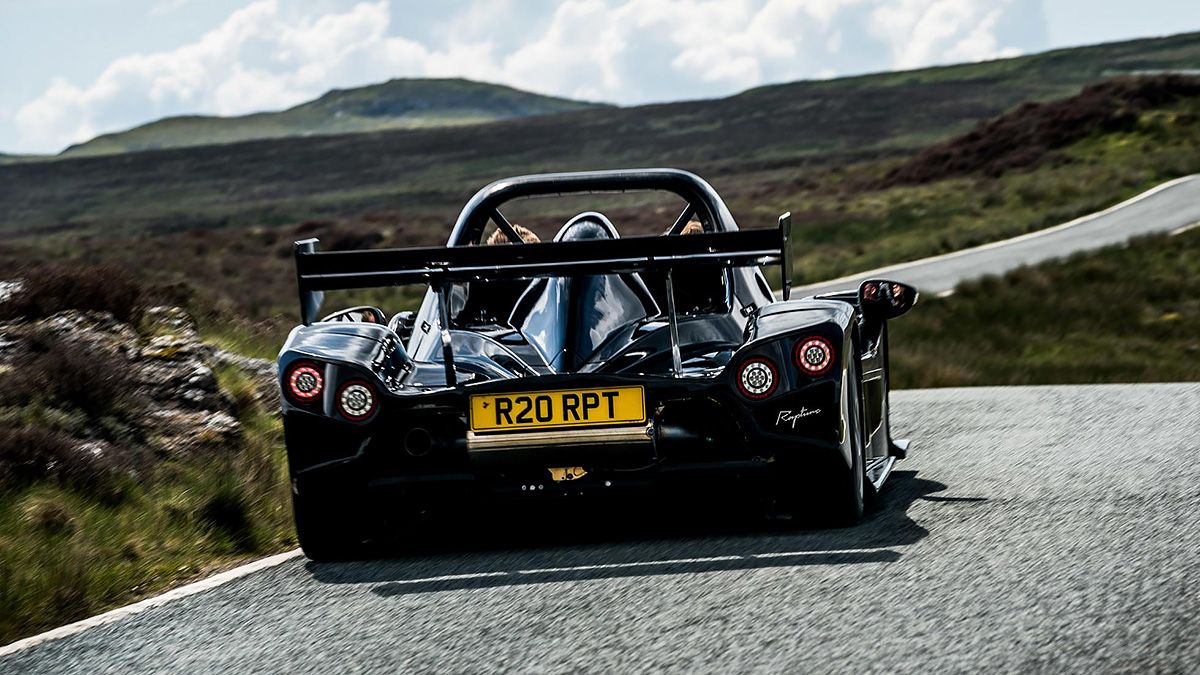 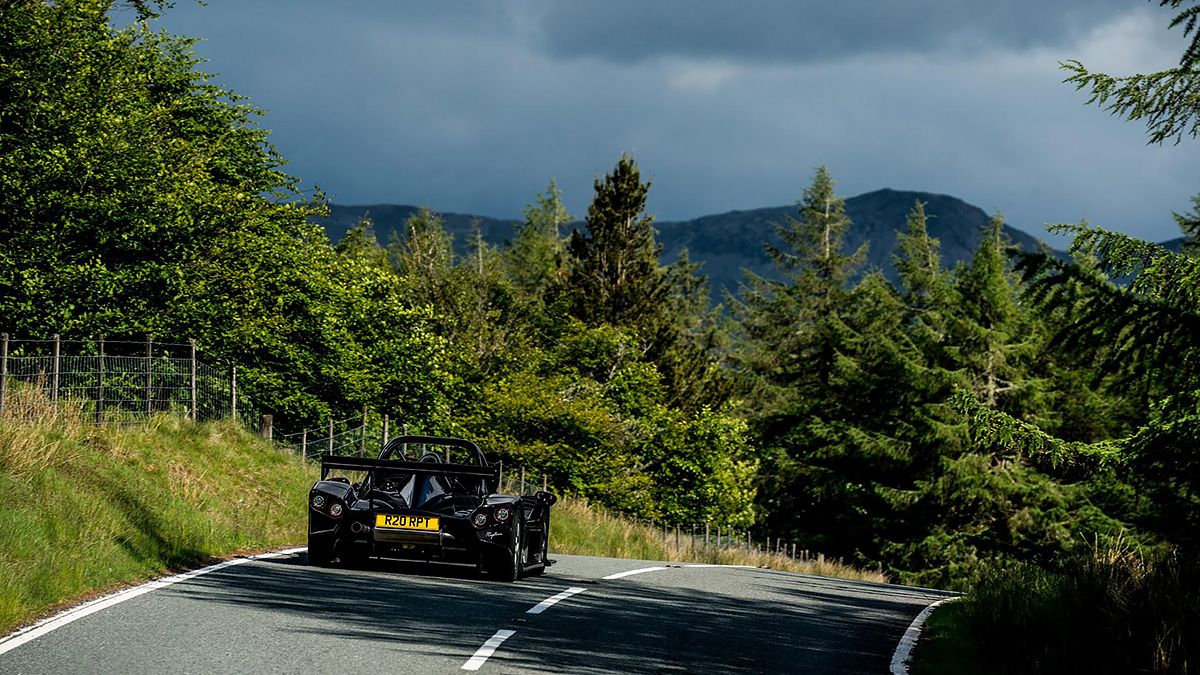 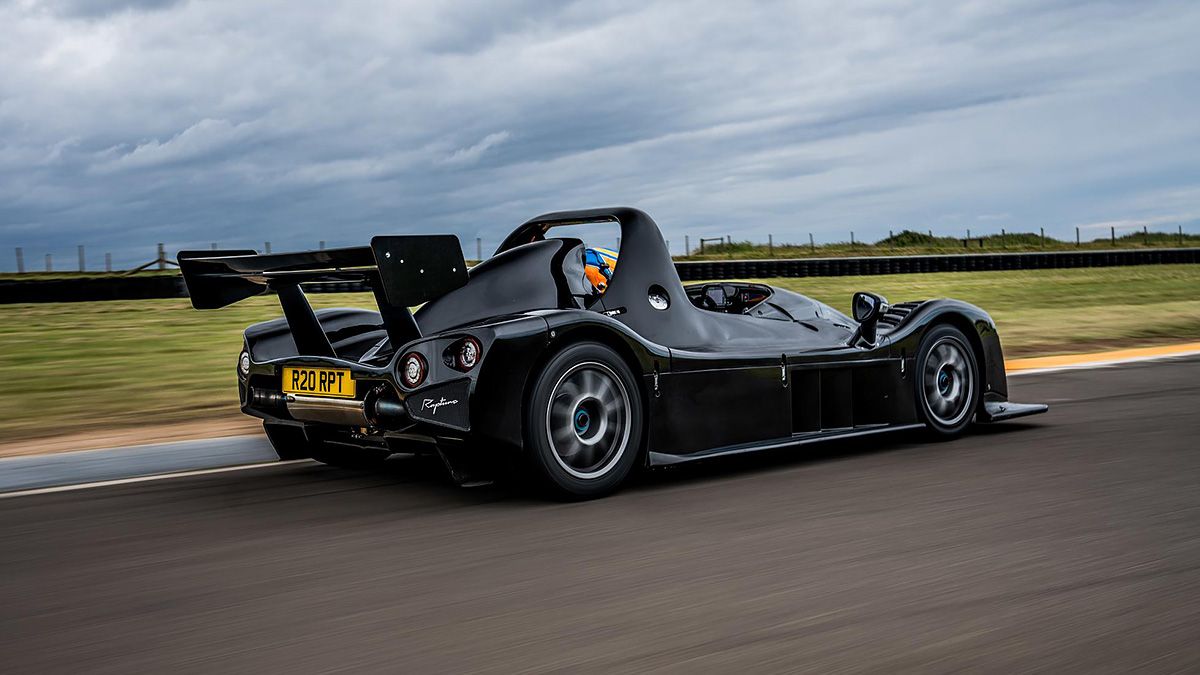 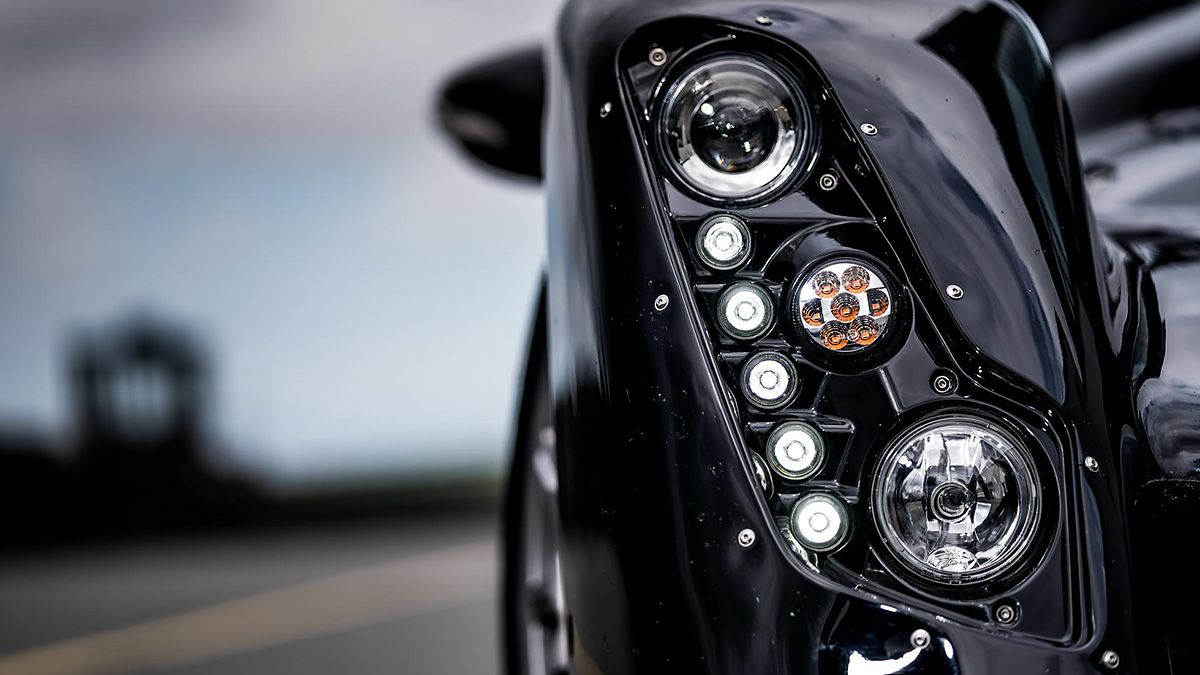 Much of this lightness is down to the spaceframe chassis, which features an FIA-compliant safety cell and crash structure. The bodywork, too. There isn’t much of it, but we’re told what’s there is very light indeed thanks to composite materials. And aerodynamic – thanks to a bi-plane wing and double-tunnel diffuser.

Radical’s existing Nik-link suspension has been deployed again here. The company says it’s been “optimised for both road and track use” and features adjustable dampers, should you wish to stiffen it up or slacken it off.

Not much of an interior to talk about – of course. It has two moulded racing seats with integrated harnesses, plus an LCD data-logger and button-laden steering wheel. No roof, natch. 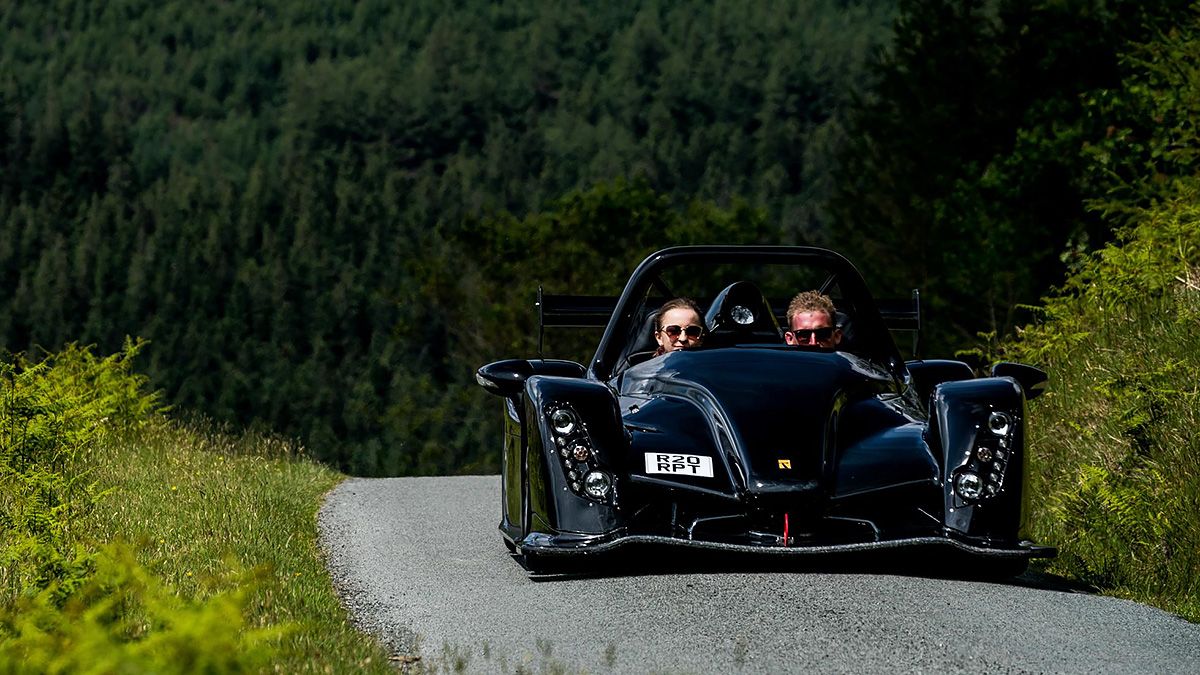 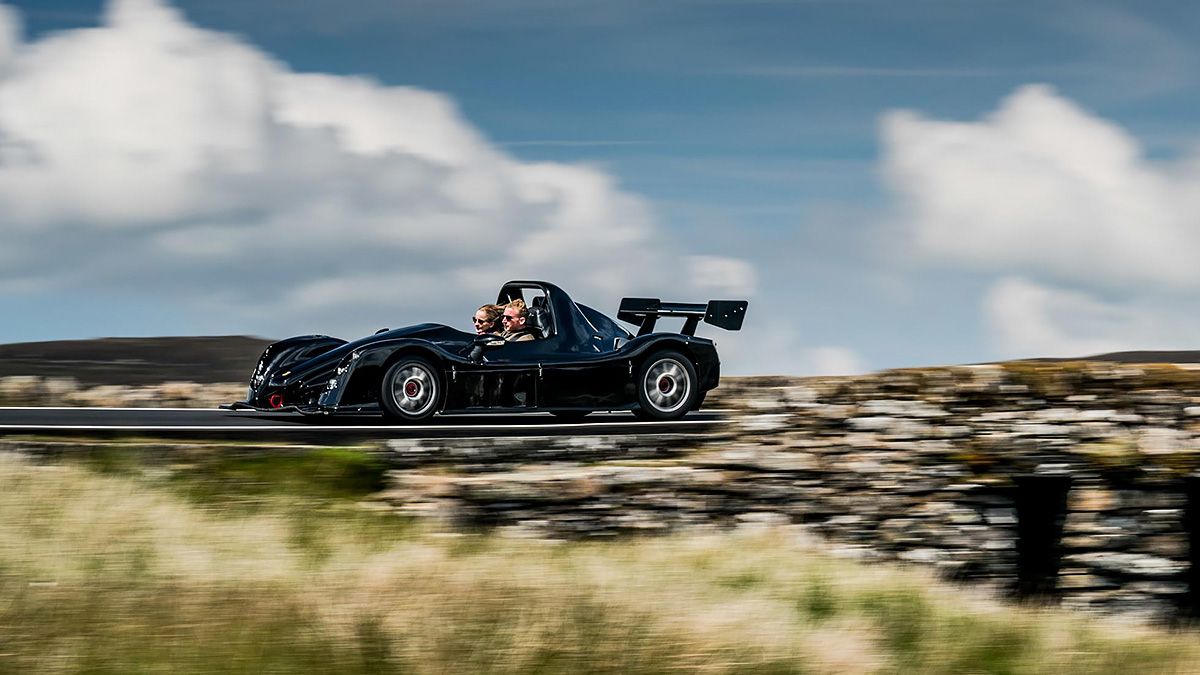 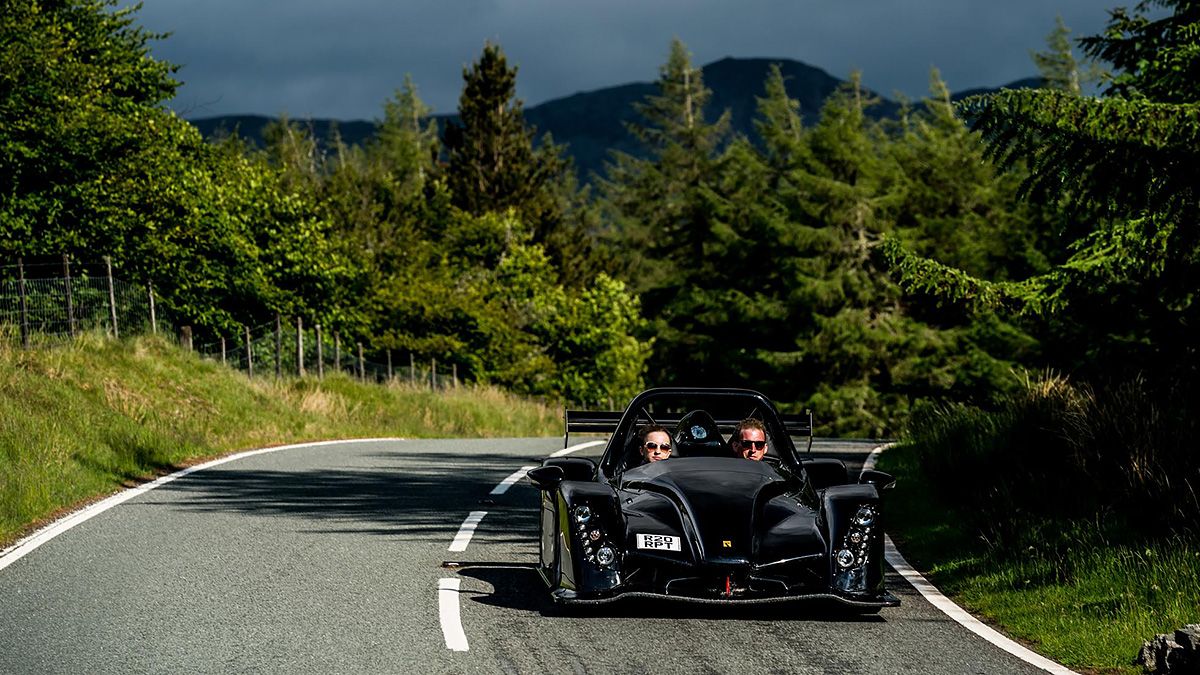 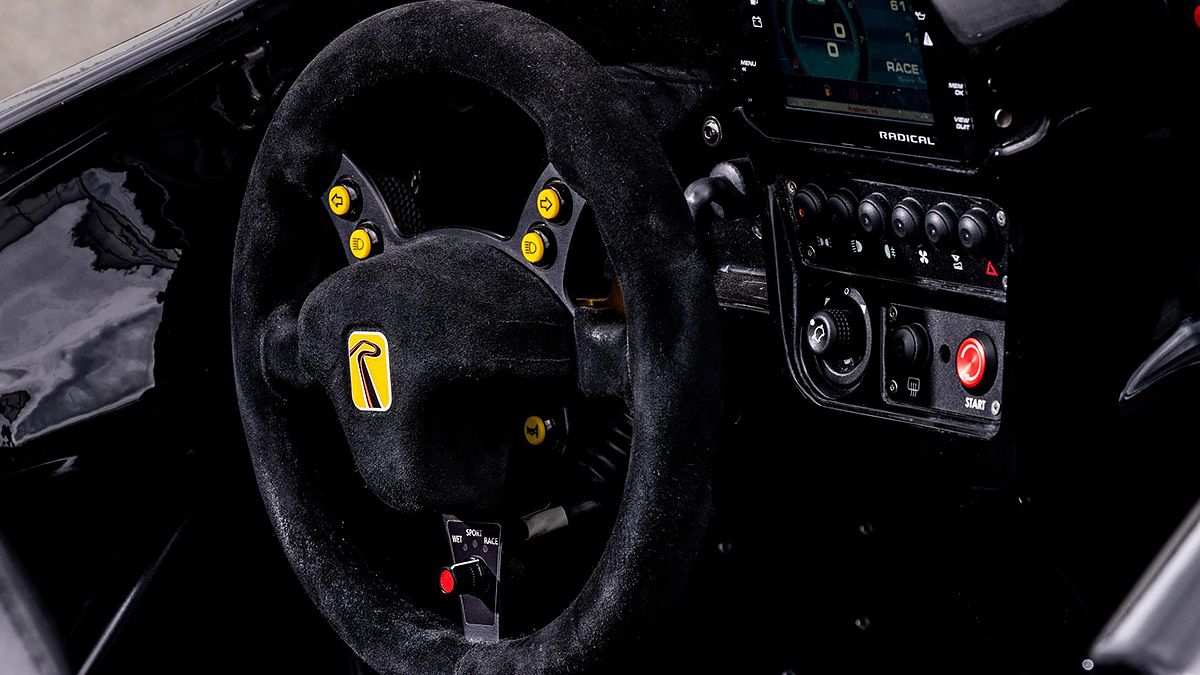