Believe it or not, McLaren has only won Le Mans outright once. It was way back in 1995 with the then-new F1 GTR, which took the chequered flag one lap ahead of the second-place Courage. Seven F1 GTRs entered Le Mans that year. Two DNF’d, but the others finished 3rd, 4th, 5th and 13th.

Which is why legendary British racing team Lanzante, which was behind the F1’s win in ’95, is building no more than seven special ‘LM 25 Edition’ McLarens to celebrate the 25th anniversary of its victory. The seven cars will be based on existing hardcore McLarens, and only a single model of each will be made – coupe and spider versions of the 600LT and 765LT, plus a Senna and Senna GTR. The final model is TBC.

All cars will get special ‘Ueno Grey’ paintwork to mirror the ‘Ueno Clinic’ livery of the winning F1 GTR, plus bespoke five-spoke carbon-fibre wheels and gold brake calipers with red McLaren lettering. Inside you get seats we’re told are identical to those fitted to the F1 GTR, saving 18kg of weight, plus lots of Alcantara, gold anodised switchgear and as much carbon fibre as humanly possible.

Lanzante will also fit titanium wheel bolts, gold ceramic-coated exhaust heat shields and exhaust tips and lots of special badges. In all, the LM 25 Editions are around 27kg lighter than standard. As for mechanical changes, we’re told “there will be some increased output on some of the models where available”. 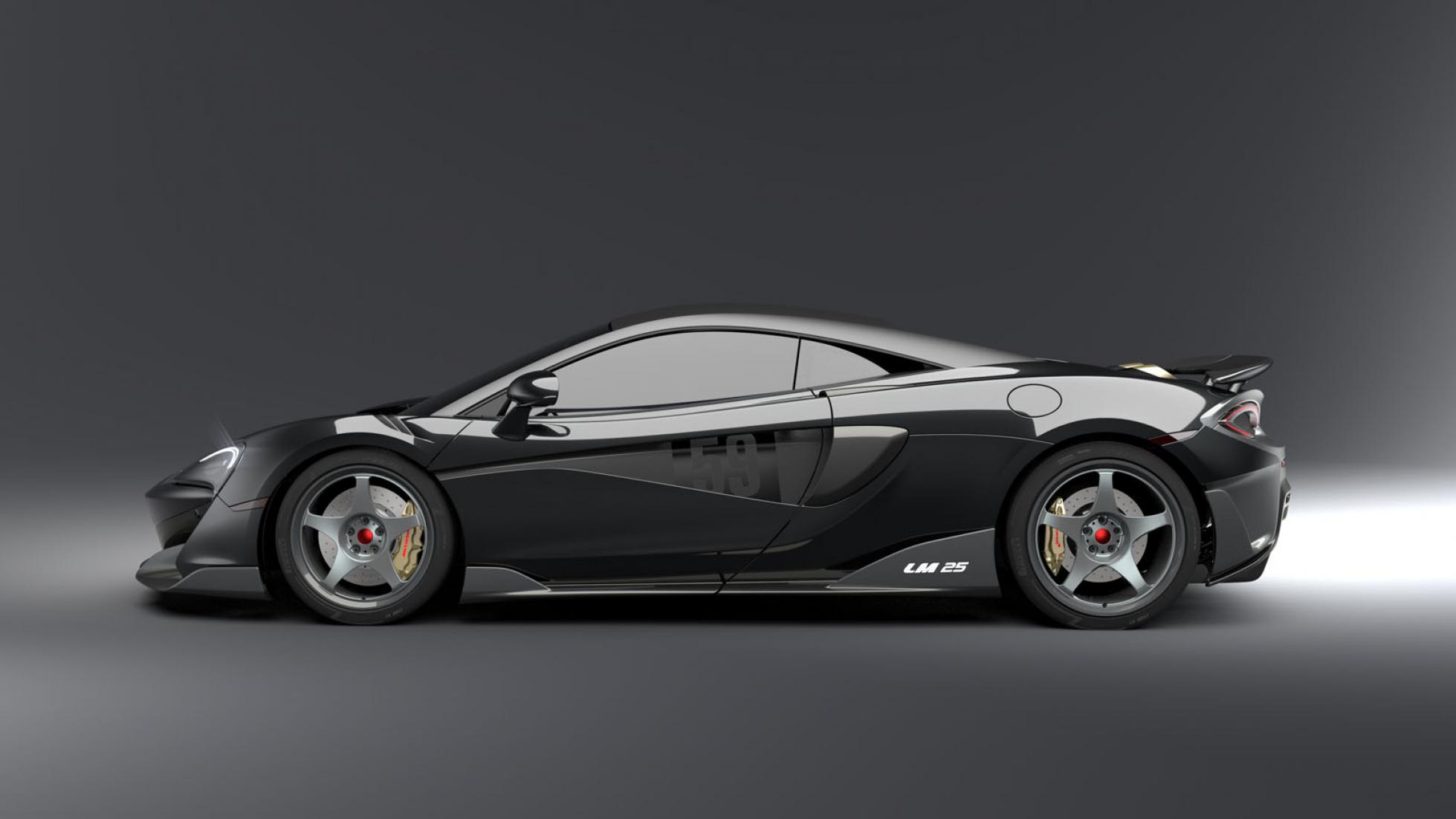 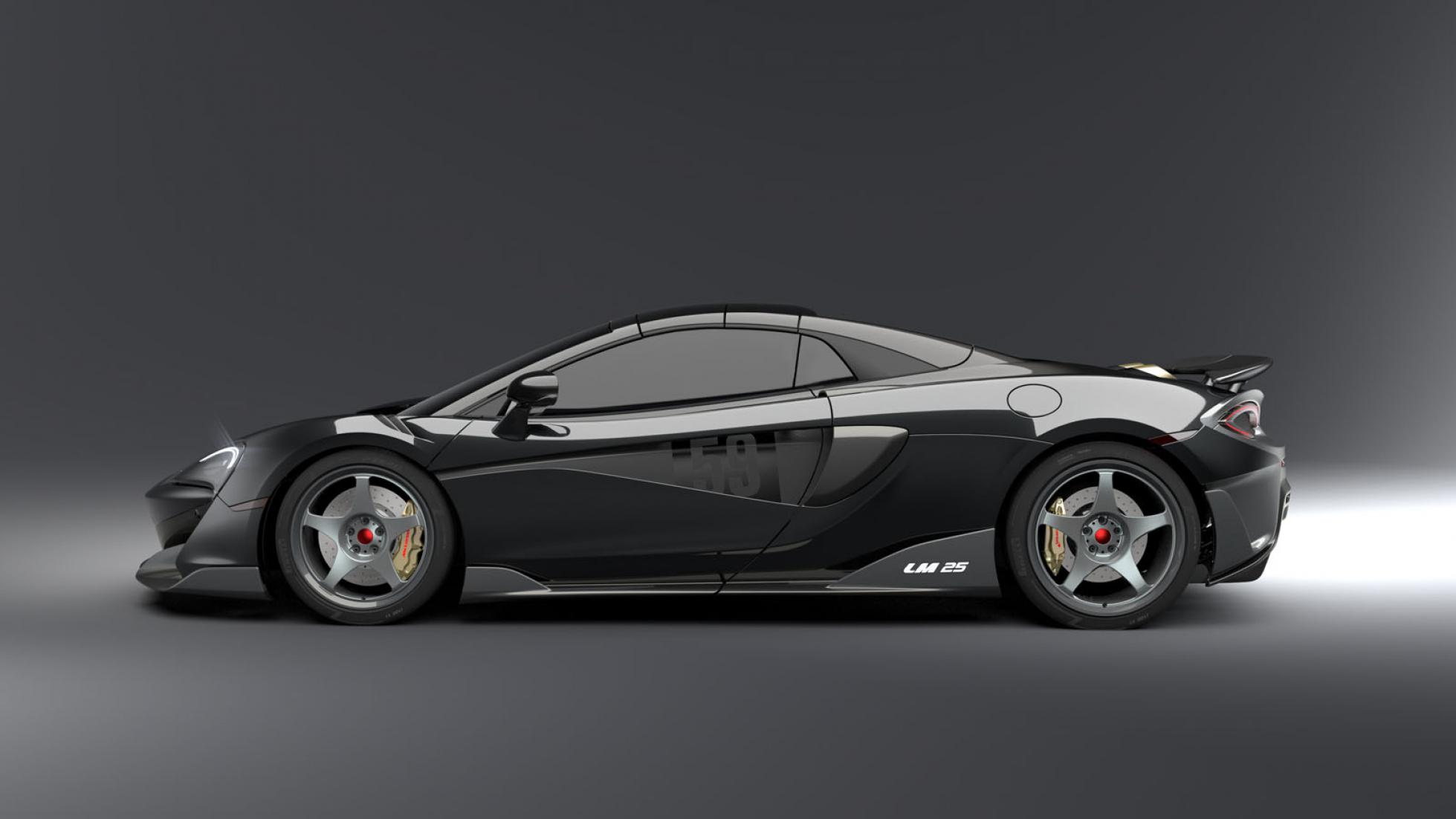 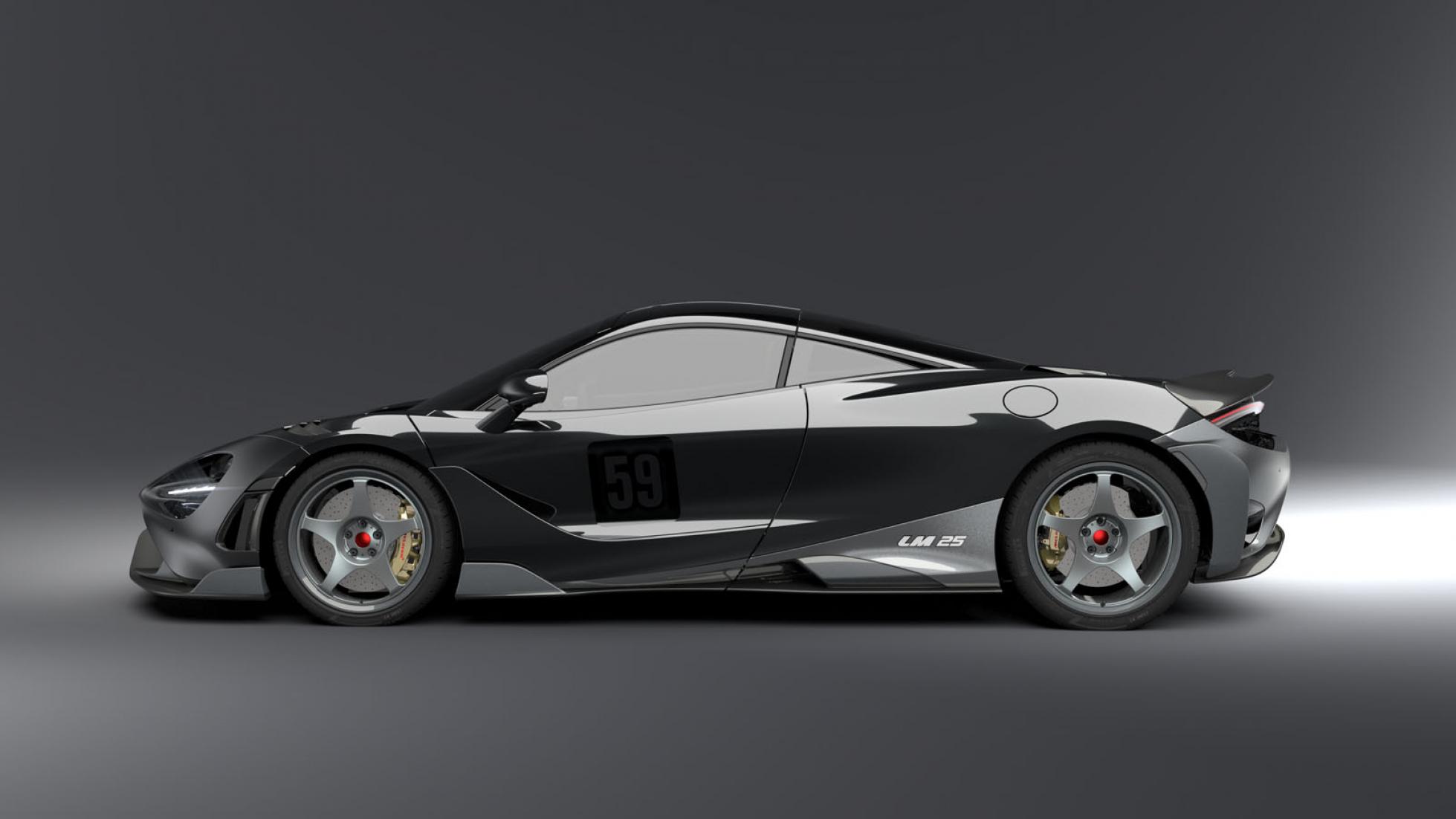 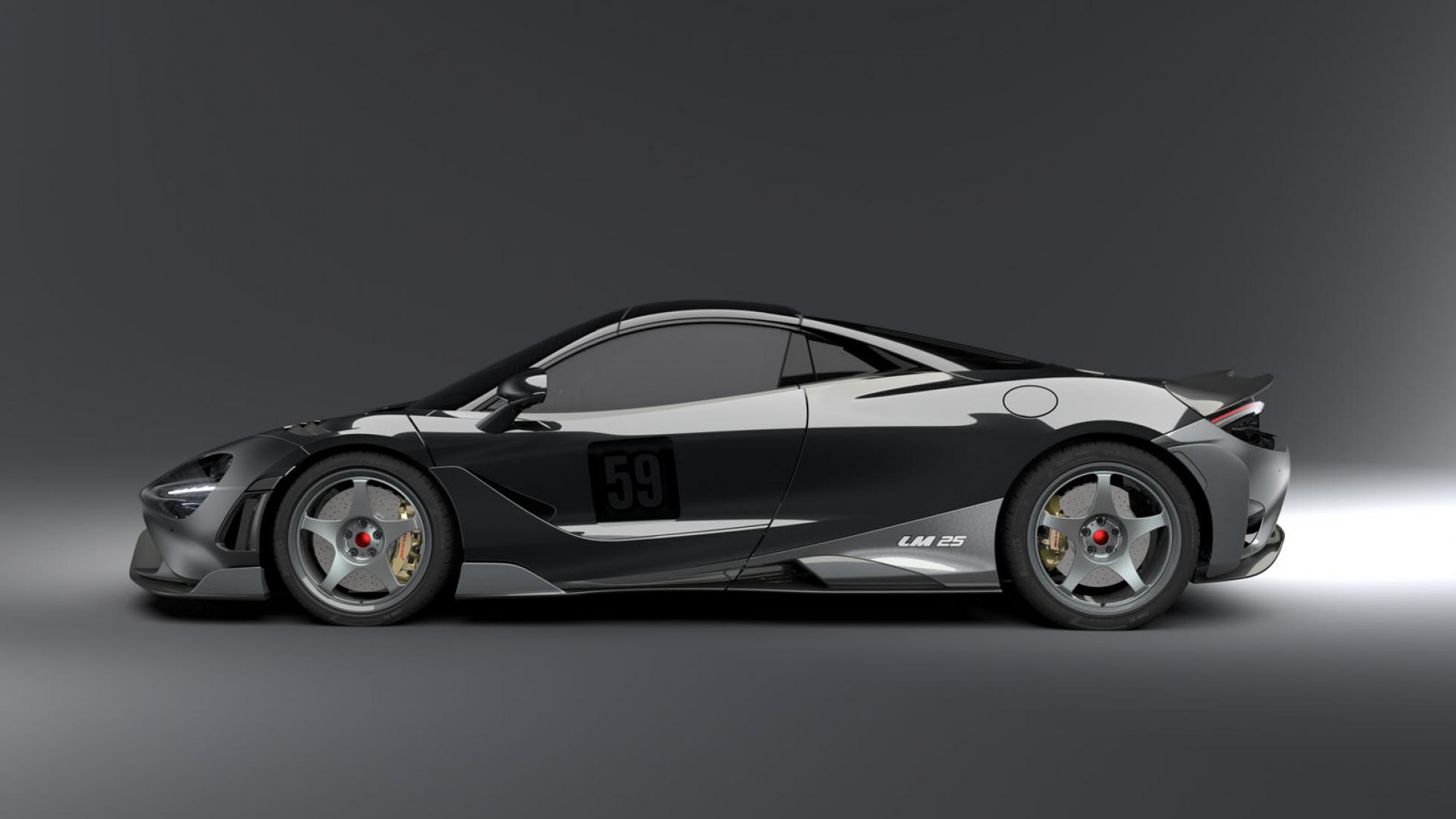 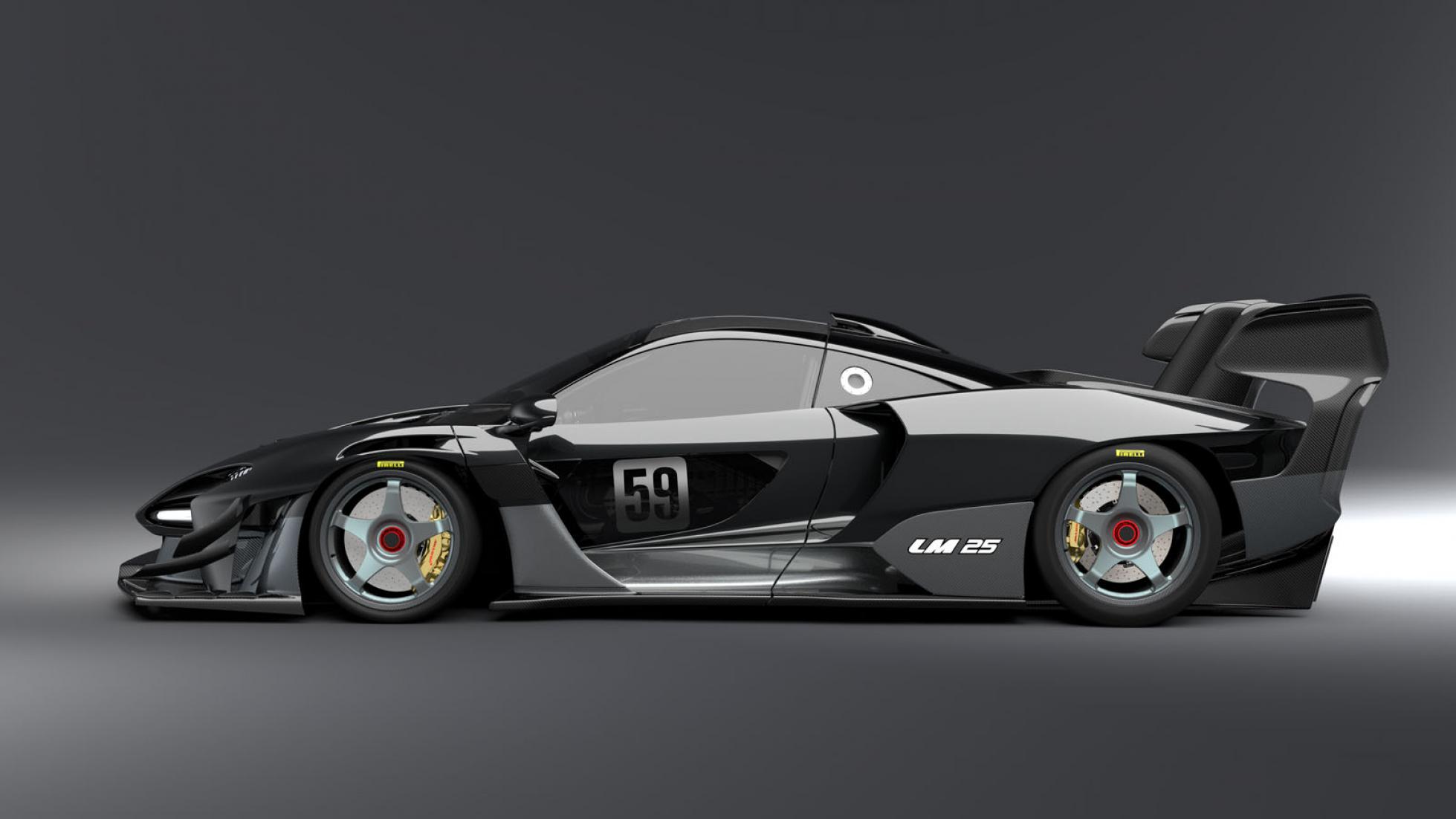