Quite a promotion to Deputy CEO of Proton for Mr. Roslan Abdullah. Congrats! 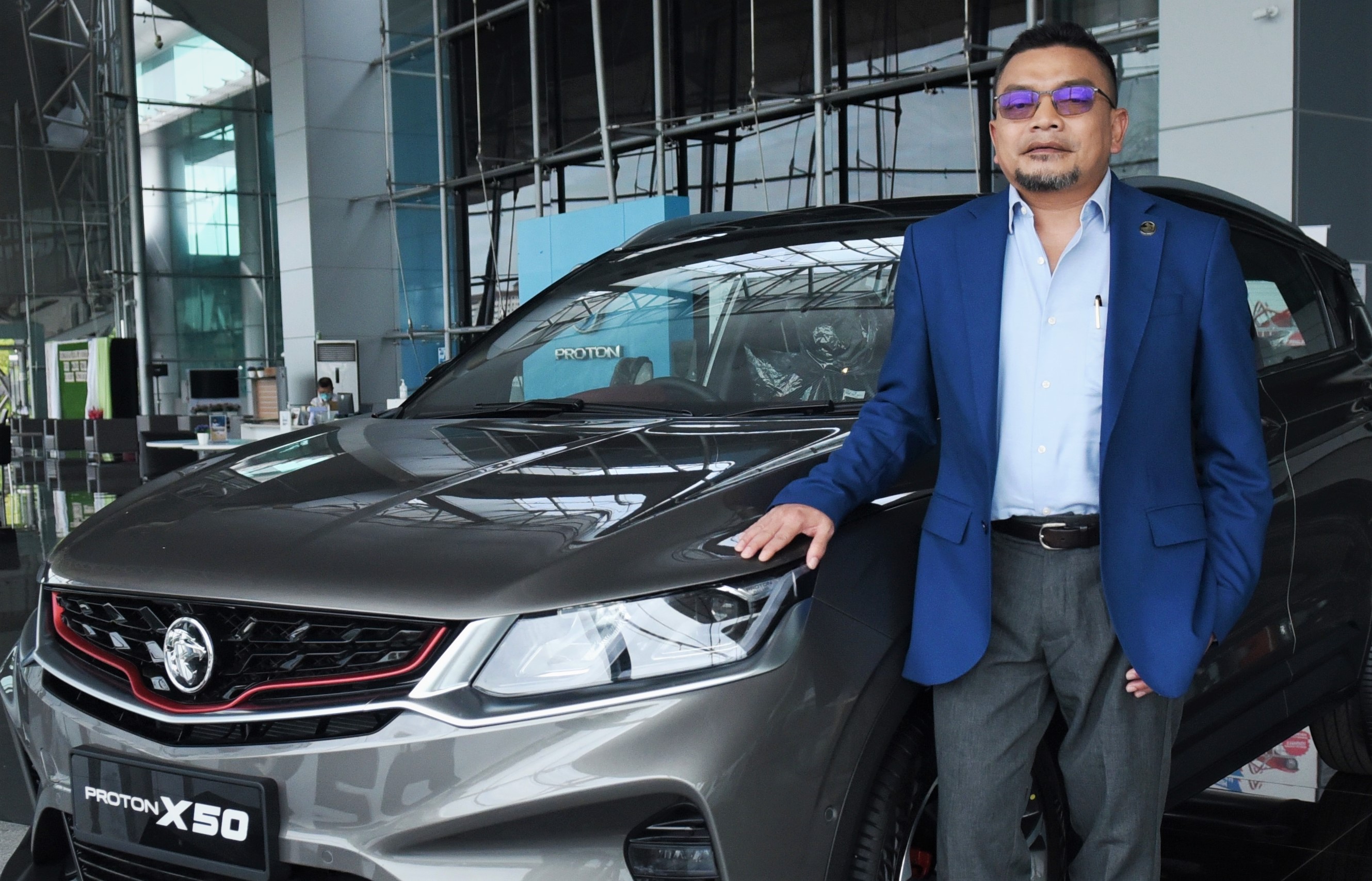 Proton has announced that Mr. Roslan Abdullah is now the new Deputy CEO effective 1 January 2022. Mr. Roslan previously helmed the position of Vice President for Proton's Sales & Marketing as well as the CEO of Proton Edar Sdn Bhd from June 2020. He's taking over from Dato’ Radzaif Mohamed, who retired from the position at the end of 2020.

According to Dr. Li Chunrong, CEO of Proton, "Roslan Abdullah has played a key role in supporting the leadership of Proton and guiding the overall management of the business, particularly by strengthening the sales and marketing functions. I am confident we will be able to form a strong partnership to lead the company to greater heights."

"Proton would like to place on record our appreciation to Dato' Radzaif Mohamed for his invaluable contribution and unwavering commitment towards our success. The importance of getting it right in the early days of the partnership with Geely has been critical towards the company’s turnaround thus far and his leadership during this period was invaluable," added Dr. Li Chunrong.