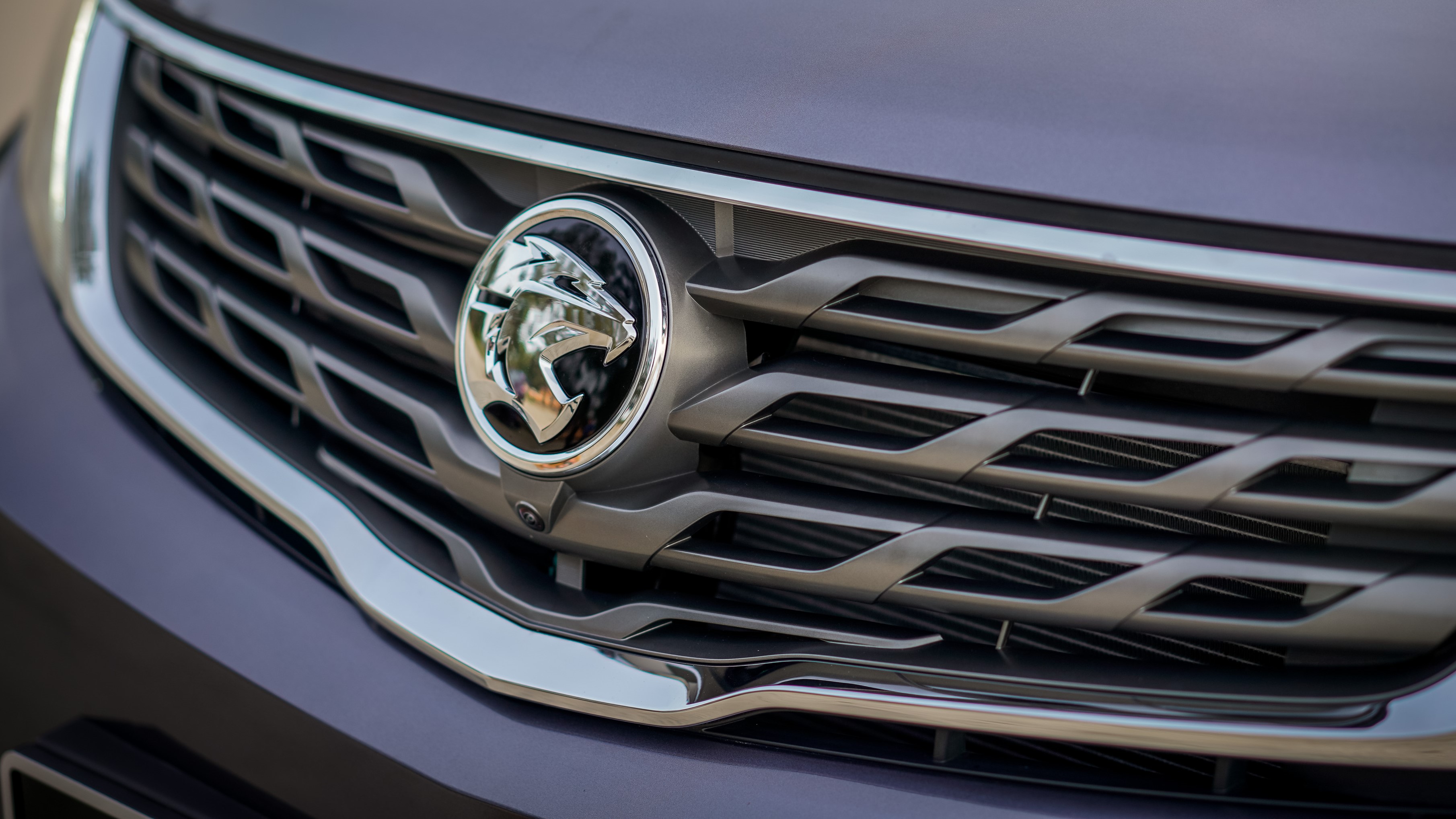 Proton is doing pretty well on the international stage despite Covid-19 restrictions overseas. The company just set a 98-month high in export sales last month after delivering 669 units in May. This is its best export sales month since March 2013 and its total year-to-date volume is already at 174 per cent of the target set. This puts it six per cent behind what was achieved for the whole of last year.

The growth in export sales is attributed to the rising sales in several key markets. Despite being a new market for Proton, Pakistan was the best performer for the first five months of the year. Egypt trails behind the latter with 350 units delivered this year. The third biggest export market by volume is Brunei.

The national carmaker is also looking to kick-start the local assembly of Proton models in its export markets. After the commencement of the Proton Saga’s local assembly in Kenya, Pakistan is set to be the next market to locally assemble Proton cars in Karachi starting with the Saga; the X70 will join the production ranks later.

Proton has a big goal in hand – achieving sales growth in Asean to meet its long-term goals. At the moment, the company’s presence in the region is limited to Brunei. To be the third best-selling brand in Asean, the company has plans to return to the region’s two biggest markets, Thailand and Indonesia. 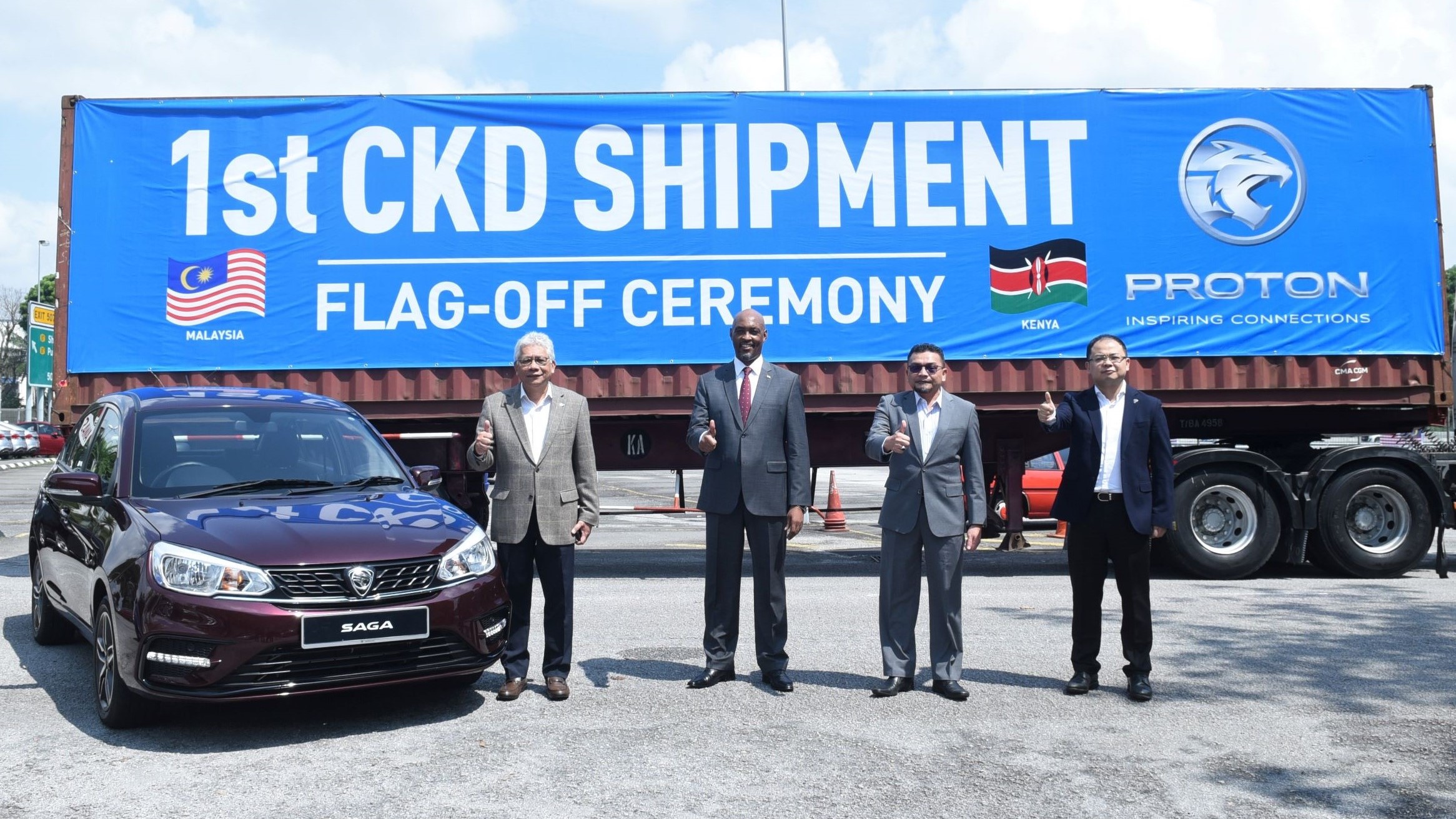