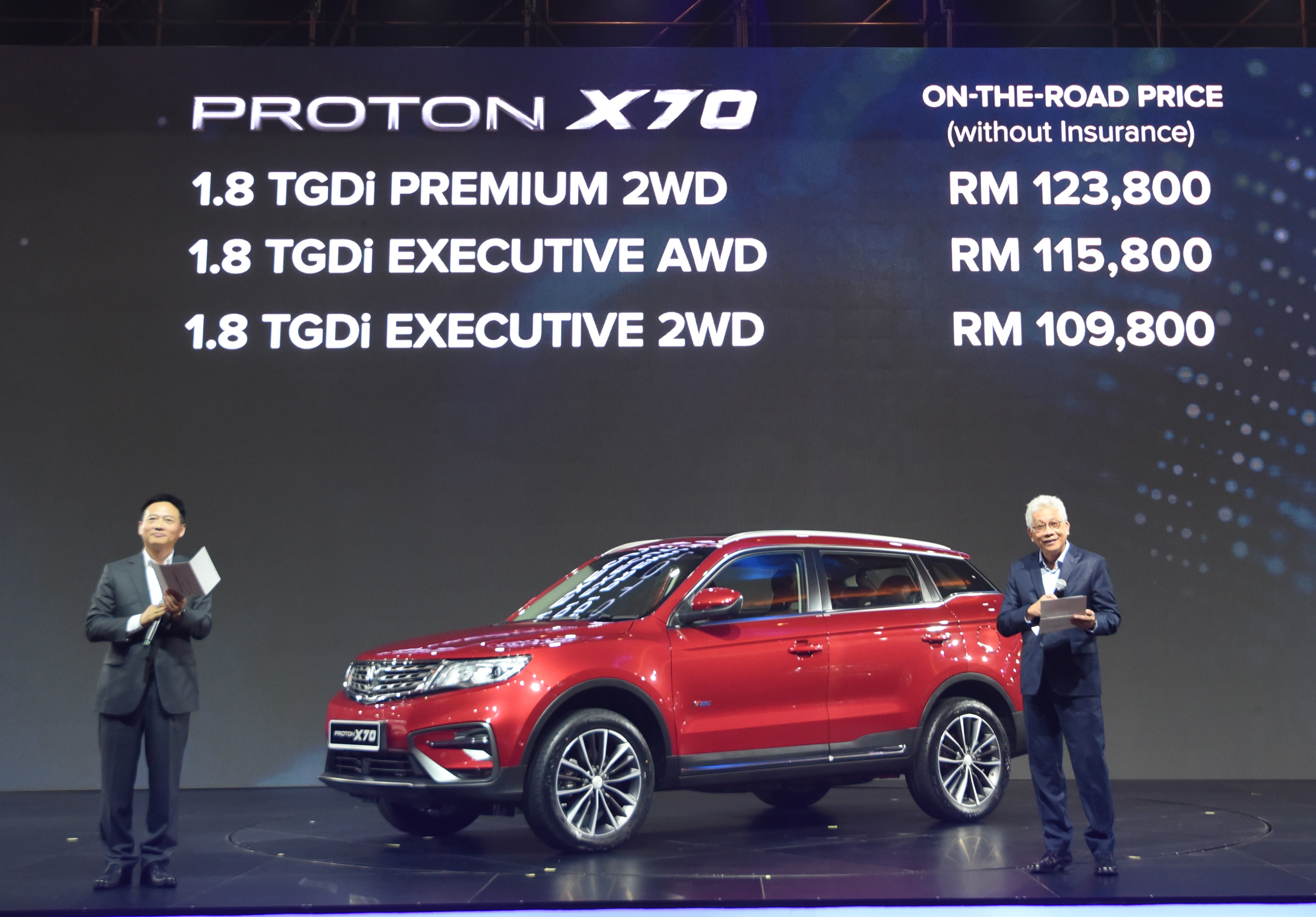 The Proton X70 was finally officially launched in Malaysia last night. We've already detailed the Malaysian carmaker's premier SUV over the past few months here, here, here, here and here. So here's the new information we've uncovered at the launch.

Obviously, this is the one most Malaysians have been waiting for. And Proton did not disappoint. They've managed to price the entry model just a touch below the RM100k mark while the range-topper's RM124k asking price isn't too far-fetched either given its wealth of features, but more on that later:

Interestingly, these prices are applicable across the entire country. Meaning customers from peninsula and East Malaysia pay exactly the same price for the new X70. Neat. 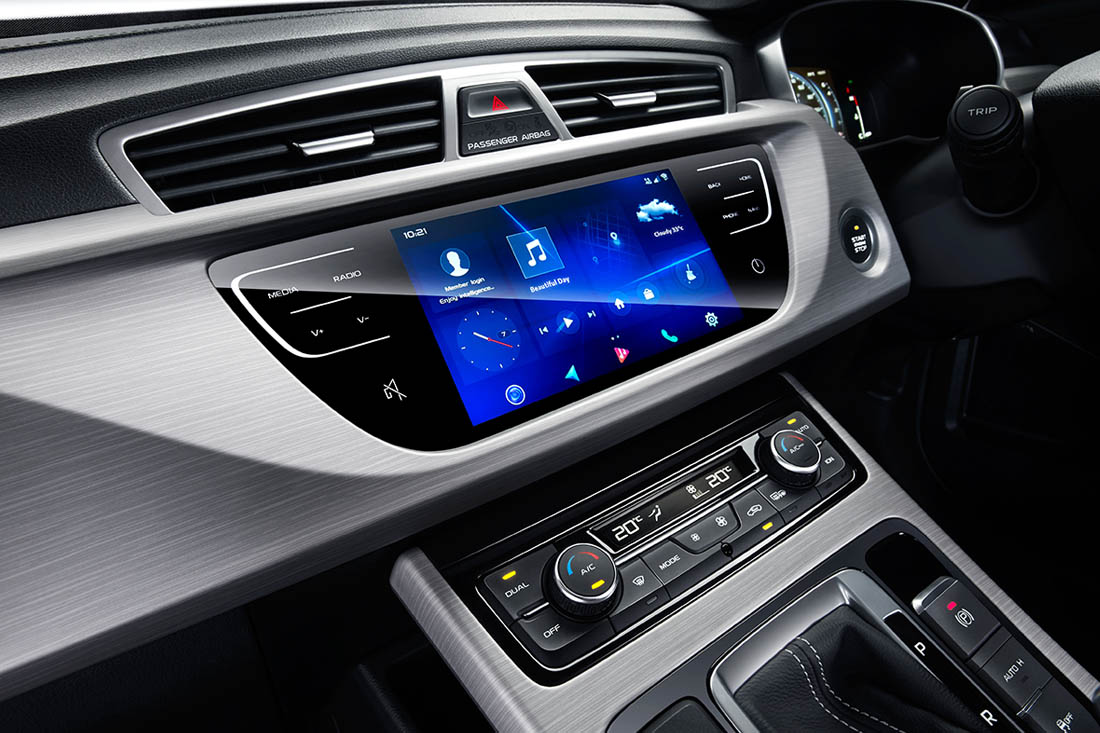 Building on the competitive prices of the X70, Proton has also announced that buyers of the new SUV will enjoy several value-added packages as follows:

The last bit is especially interesting as Malaysians have long wondered how GKUI - the revolutionary Geely Smart Ecosystem infotainment - would maintain its internet connectivity. Each X70 has its own built-in e-Sim, and the 1GB of complimentary monthly data will be supplied by Celcom.

Proton was also keen to point out that it is the first national carmaker to offer an unlimited mileage warranty. Looks like the ball is in your court now, Perodua.

Purchasing and ownership details aside, we already know what the new Proton X70 is all about. But here's a recap anyway.

For starters, all variants are powered by the same 1.8-litre direct-injected turbocharged engine that makes 184PS at 5,500rpm and 285Nm of torque from 1,700-4,400rpm. Despite the healthy performance figures, the X70 has still managed to attain EEV status from MITI, so expect some good economy figures in the mix as well.

In terms of the drive, all variants get a six-speed automatic gearbox with manual shift and three operating modes to choose from: Normal, Eco and Sport. In addition, the Executive AWD variant gets a Borg-Warner powertrain capable of delivering up to 30 percent of the engine's output to the rear wheels, which is useful during off-road situations. All other variants, including the Premium, are FWD only.

On top of that, the Premium gets some cool exclusive features such as a panoramic sunroof, brown Nappa leather upholstery, electric adjustments for both front seats and a nine-speaker audio system hooked up to an amplifier and subwoofer to boot. Do you think the X70 is worth the price now?