The national carmaker sold 14,750 vehicles in December itself 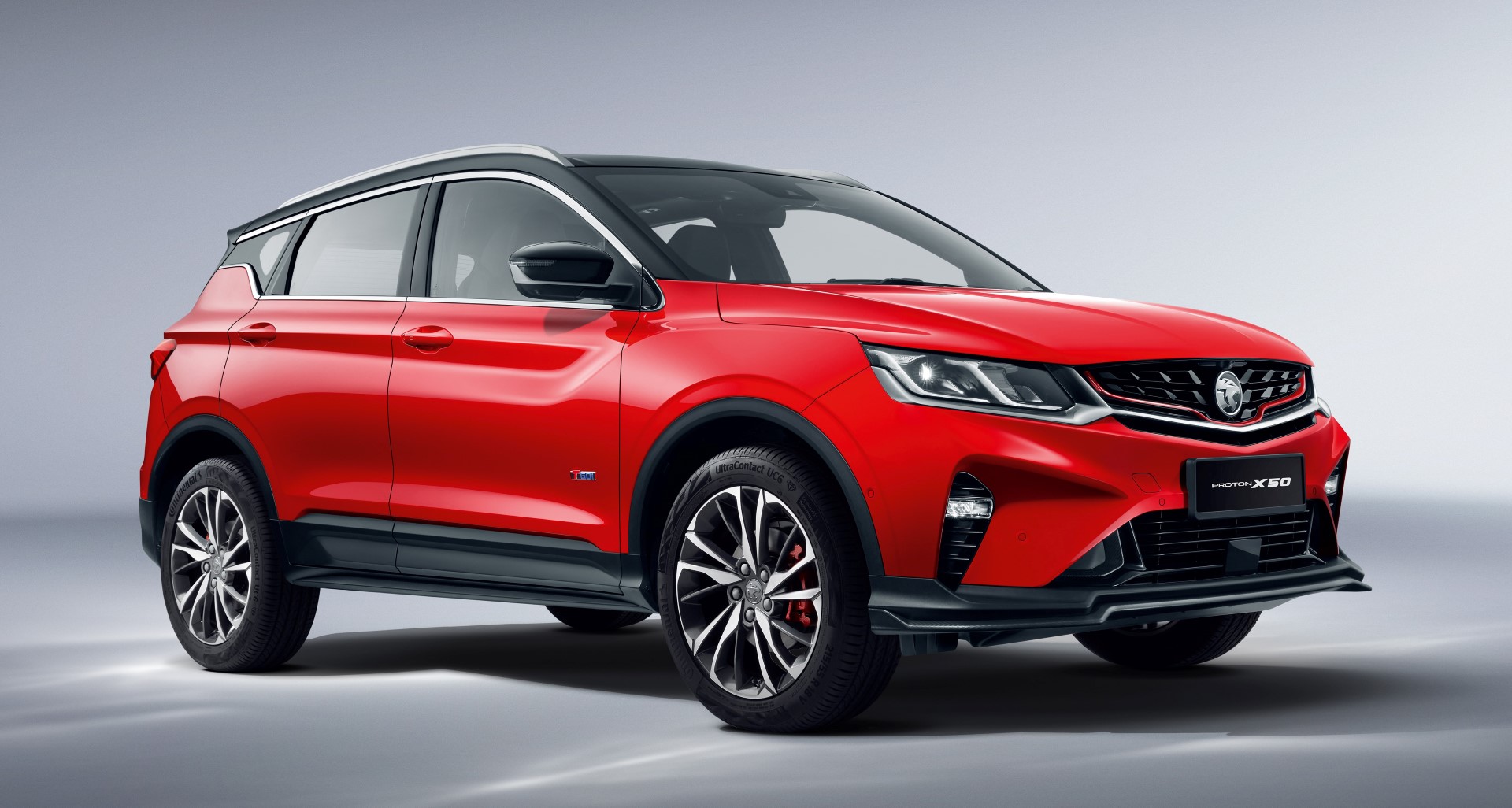 Proton today revealed that it ended 2022 on a positive note, recording the highest annual sales since 2013.

The company closed its books with 141,432 units sold (domestic and export) after recording 14,750 units in December, its fourth best monthly performance for the year.

Compared to results posted in 2021, total sales have grown by 23.3% despite a tough start to the year when a combination of flood affected parts vendors and an acute shortage in the global chip industry depressed volumes for the first four months.

Sales volume for international markets meanwhile increased to 5,406 units, growing by 79.1% and allowing Proton to comfortably end the year as the industry’s leading exporter.

Overall, the company has retained its ranking of second in the automotive sales table with an estimated market share of 19.6%. Total-Industry-Volume (TIV) for 2022 is estimated to have closed at over 720,000 units, a new industry high, on the back of a record setting December.

Sales for five out of six Proton models have grown in 2022 with three models ending the year as segment leaders. The Proton X50 continues to be the best-selling SUV in Malaysia and with 3,764 units sold in December, it ended the year with a new SUV annual sales record of 40,681 units.

This is an increase of 41.4% over 2021 and makes the B-segment SUV the second most voluminous model in the company’s line-up.

Further strengthening Proton’s position as the most popular SUV brand is the Proton X70. Despite facing a strong challenge from new competitors, it ended the year with 1,787 units sold in December and an overall figure of 18,533 units, an increase of 13.1% over the previous year.

This also ensured the X70 retained its position as the best-selling C-segment SUV for the fourth consecutive year.

The third segment leading model is the Proton Exora, which continued its ironclad grip on the C-segment MPV market with 4,275 units sold in 2022, up by 5.9% compared to 2021. Having undergone a minor update in August, it continues to find favour with buyers looking for a spacious people carrier.

The Proton Saga continued to hold on to its position as the best seller in the range. 5,913 units were sold in December to push total volume for 2022 up to 55,878 units, an increase of 31.1% over the previous year and garnering it second position in the A-segment sedan sales rankings.

This is despite the Saga being the model most acutely affected by the floods of 2021 that saw sales dwindle to only 76 units in January. There was also positive progress for the Proton Persona despite tough competition and the chip supply issue stunting production numbers.

2,322 units were sold in December to raise total volume for the year to 16,357 units, enough to eke out a growth of 1.3% and third place in the B-segment sedan category. The Persona’s sister model, the Proton Iriz, continues to be plagued by production supply issues however and suffered a sales decline of 14.9% in 2022.

After doubling its numbers in 2021, Proton’s export sales continued to grow last year by 79.1% with a closing figure of 5,406 units. The growth was powered by increasing consistency in the shipping industry, growth in key markets such as Pakistan and the addition of South Africa to the list of export markets.

Mirroring domestic sales, the Proton Saga continues to be the most popular export model with 2,408 units sold last year. This was an increase of 31% over the previous year and proves there is still a lot of sales potential for the model in export markets. The company’s two SUV models performed even better.