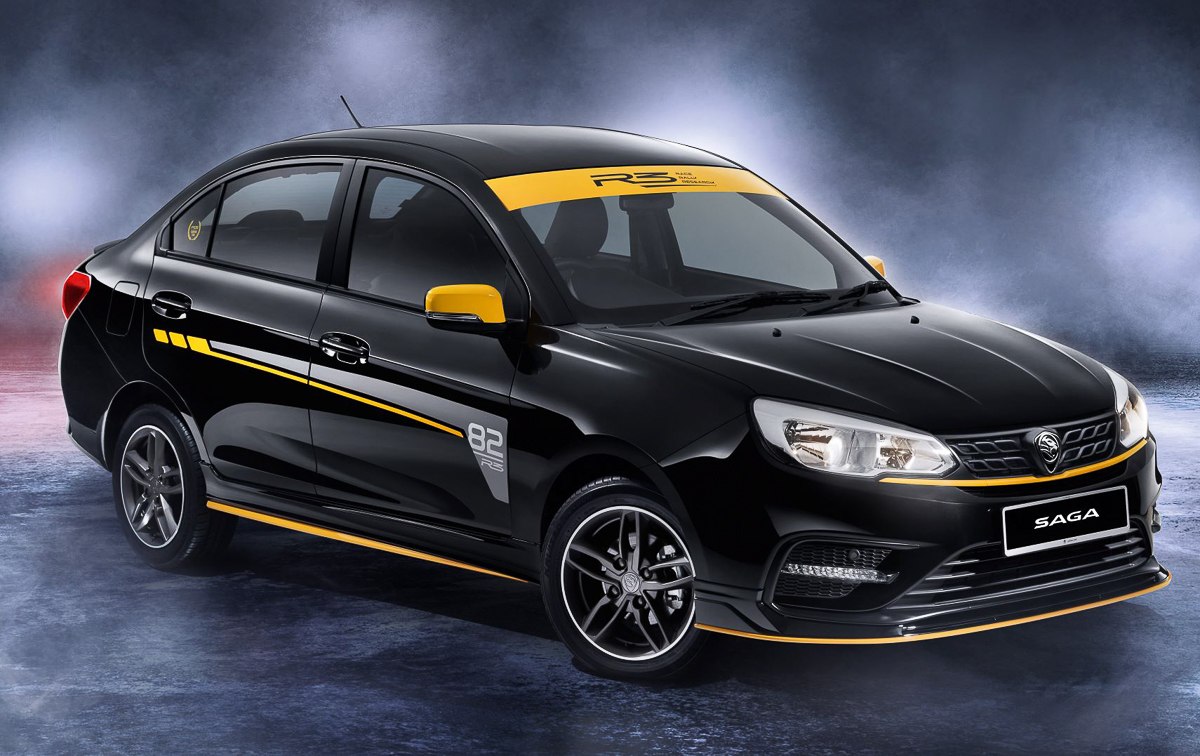 Proton had a good month last February where they successfully delivered 11,873 units for both the domestics and export markets. This translated to an estimated market share of 27.1%, which happens to be the highest figure Proton has ever recorded since September 2013.

That particular figure is actually double what Proton managed to deliver back in January, which was 5,964 units. Out of all the registered units in February, a total of 3,345 units were of the Proton X50. That’s a very impressive figure, but Proton still has to go through over 30,000 bookings collected at the end of 2020. 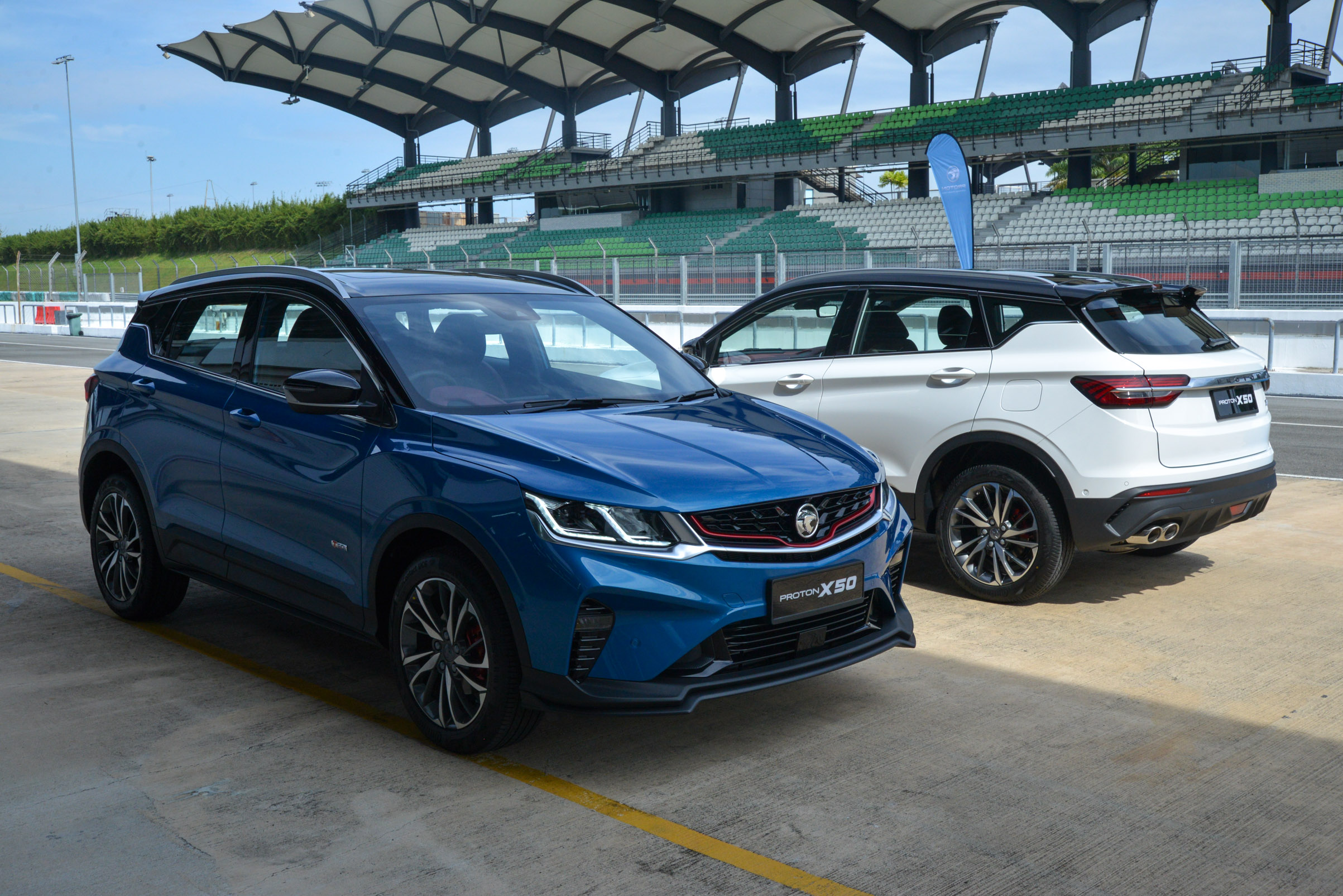 Although they are currently facing production delays as well as an increased focus on build quality, the Proton X50 managed to grab the title of the best-selling SUV in its segment with a total of 8,141 units successfully delivered to customers since its official debut. Paired with 1,475 units of Proton X70 and you’ll get the highest monthly SUV sales by any brand here in Malaysia. 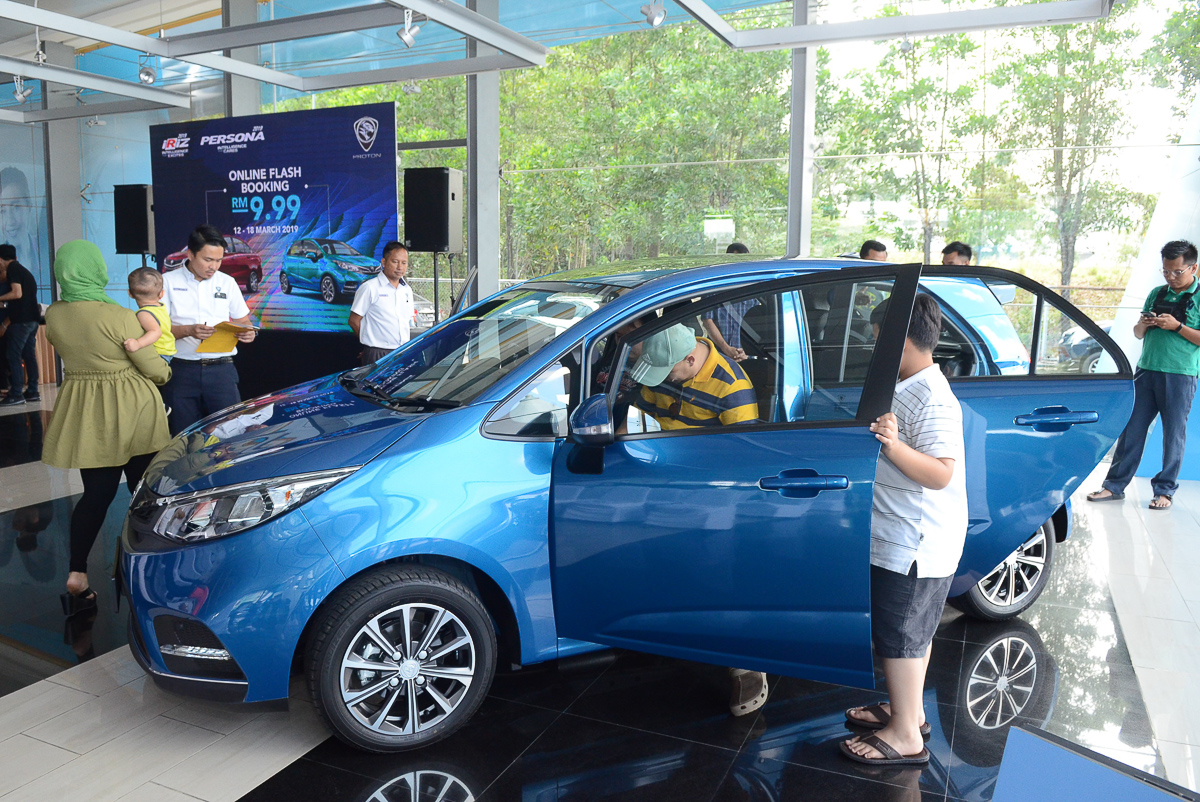 According to Roslan Abdullah, CEO of Proton, “February continued to be a difficult month for Malaysia’s automotive industry but it turned out very well for Proton. Thanks to the efforts of the government to ensure a continuation of economic activity during the MCO, we were able to produce more cars and in so doing started to clear our backlog of orders. This is important as we need to consistently deliver on the bookings made to avoid a rush before the PENJANA incentives expire at the end of June this year.”

“The automotive sector continues to be vibrant with exciting new model launches sure to spark consumer interest and create healthy competition amongst PROTON and other brands, but we will continue to be cautious even as we push forward to avoid infection rates flaring up again and disrupting operations,” added Mr Roslan.

Proton X50 review: five things we learned about the 177PS Flagship in Sepang