Prodrive is preparing a car for the Dakar Rally 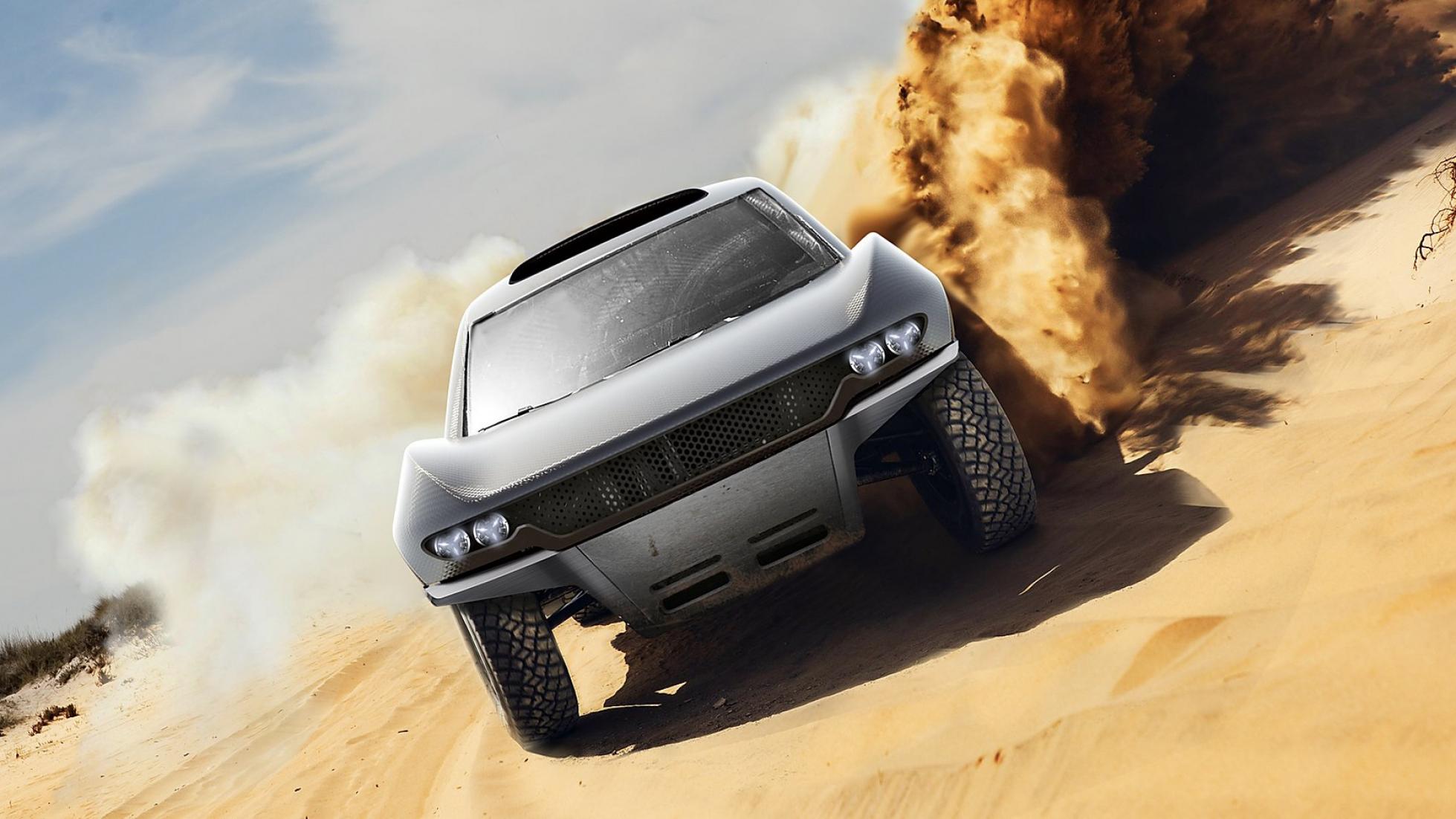 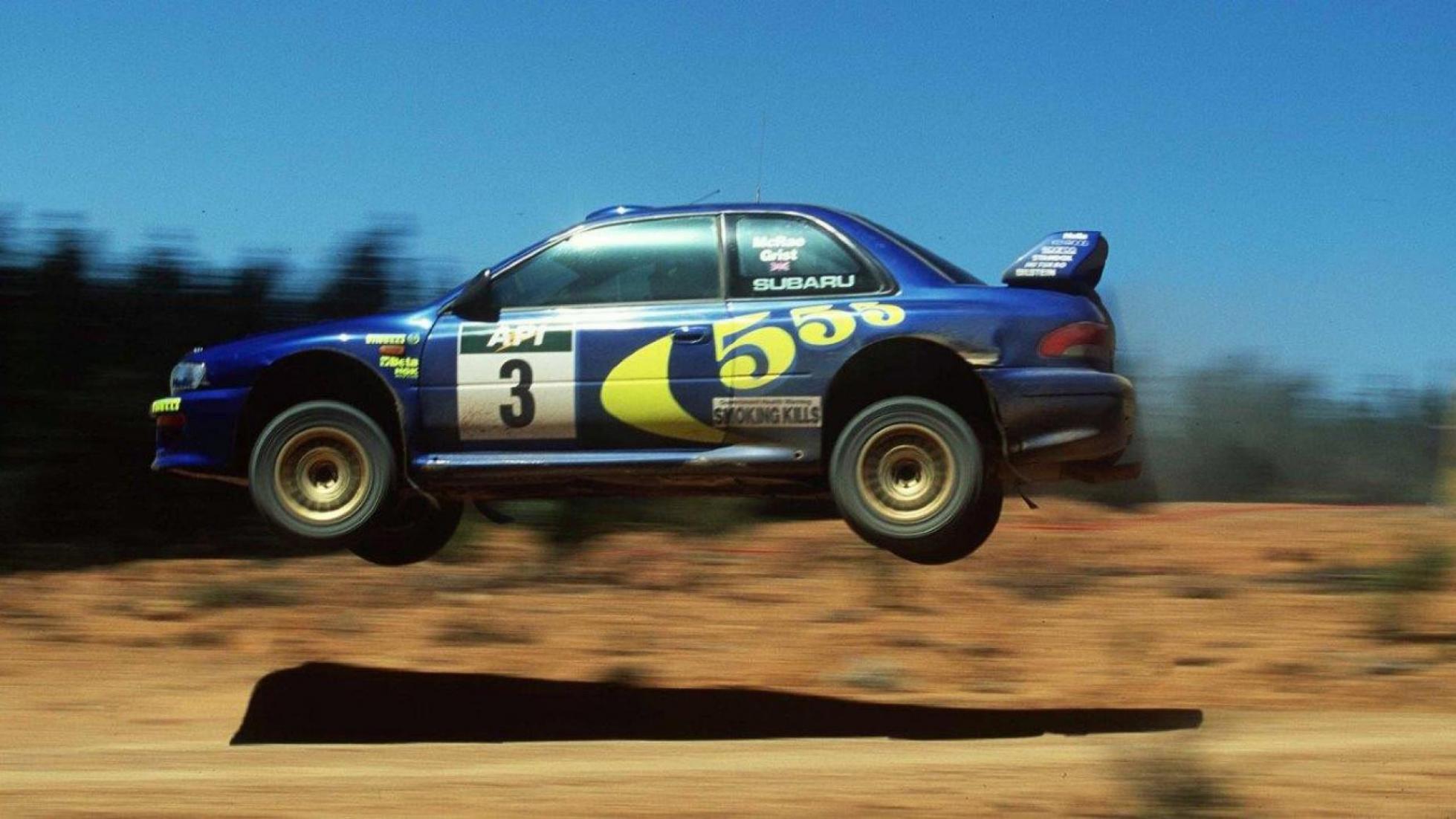 Yep, the ex-McRae lads and lasses have teamed up with the Bahrain Mumtalakat Holding Company – the sovereign wealth fund of the Kingdom of Bahrain – to develop a new rally raid car that’ll compete in the top level T1 class.

The Dakar Rally moved to Saudi Arabia for the 2020 iteration after a decade of the gruelling endurance event in South America. January’s race was won by 57-year-old Carlos Sainz Snr in a Mini X-raid that was sponsored by the Mumtalakat Holding Company, so it’s no surprise to see the Kingdom upping its involvement.

The deal with Prodrive will see a new company created. Known as Prodrive International, it’ll design, manufacture and run two factory cars in the 2021 Dakar Rally whilst also supplying customer teams with cars and parts.

The render up top is from Prodrive themselves, although we’re presuming that was a quick thing knocked up by the Photoshop department rather than a proper glimpse at what the car will look like. Stay tuned for more info…