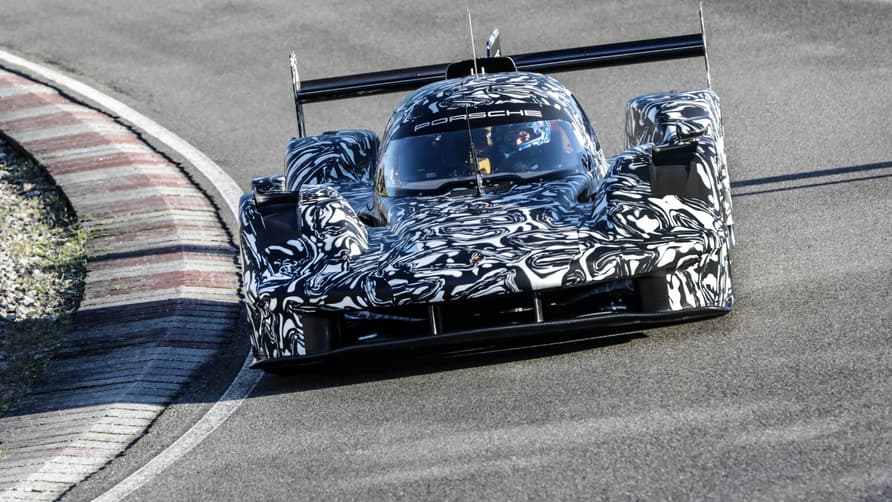 Porsche Motorsport’s vice president Thomas Laudenbach has confirmed that the company’s new LMDh prototype will use a twin-turbo V8 in addition to its standard hybrid system.

“We were spoiled for choice with the engine for our LMDh prototype, because the product range offers several promising baseline units,” said Laudenbach. “We decided on the V8-biturbo, which we feel offers the best combination of performance characteristics, weight and costs. The kick-off to the active test programme was an important step for the project.”

Yep, testing has begun at Weissach for the newly formed Porsche Penske Motorsport team, with the V8 being mated to standard hybrid components supplied by Williams Advanced Engineering (the battery), Bosch (the electric motor and control electronics) and Xtrac (the gearbox). Both Porsche and Audi will use a Multimatic chassis.

The Porsche V8 will run on renewable fuels to reduce its CO2 emissions and full system power will be between 644bhp and 697bhp depending on Balance of Performance adjustments. LMDh rules allow freedom in the number of cylinders and displacement of combustion engines, but there are limits on maximum revs (10,000rpm) and noise (110 decibels).

Porsche’s prototype will make its debut in January 2023 at the opening round of the IMSA series – the 24 Hours of Daytona. Excited? 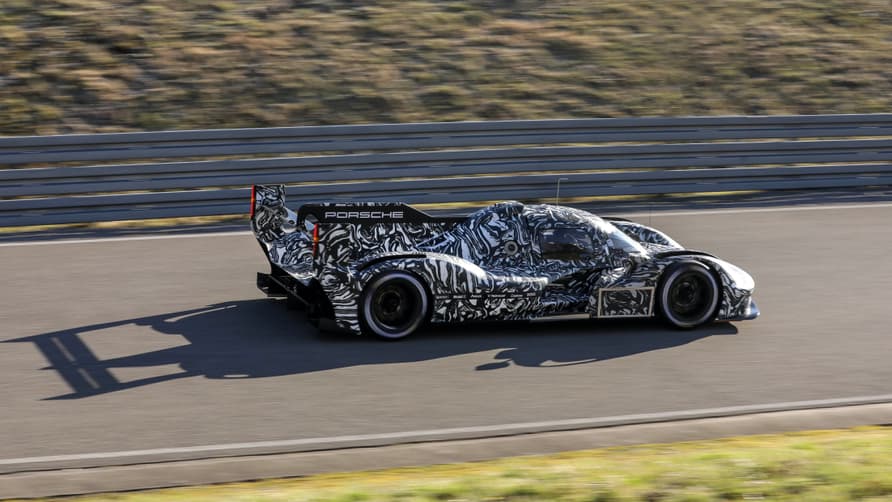 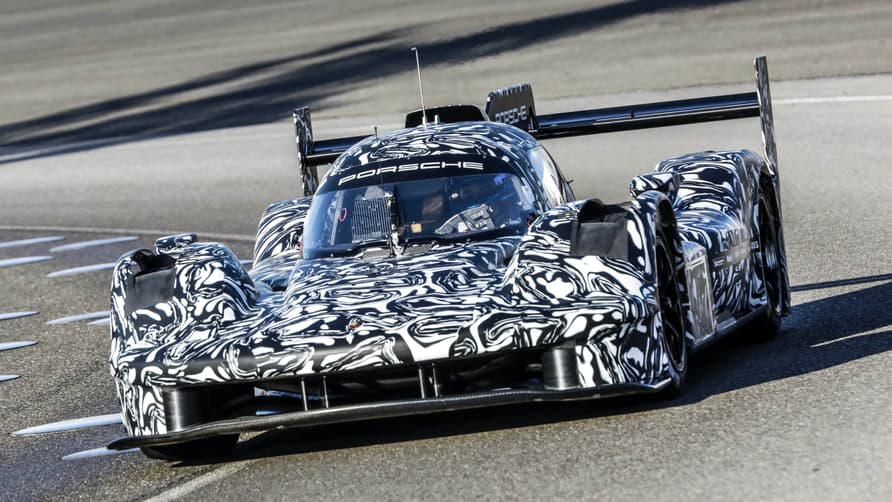 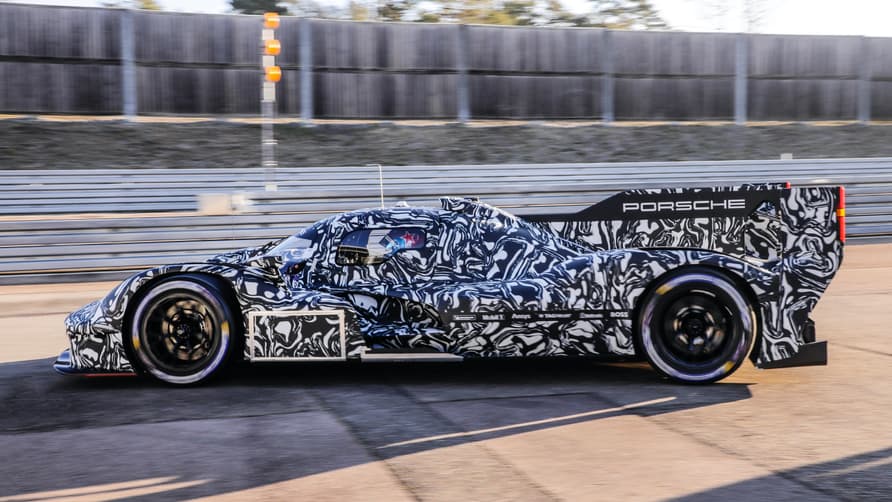 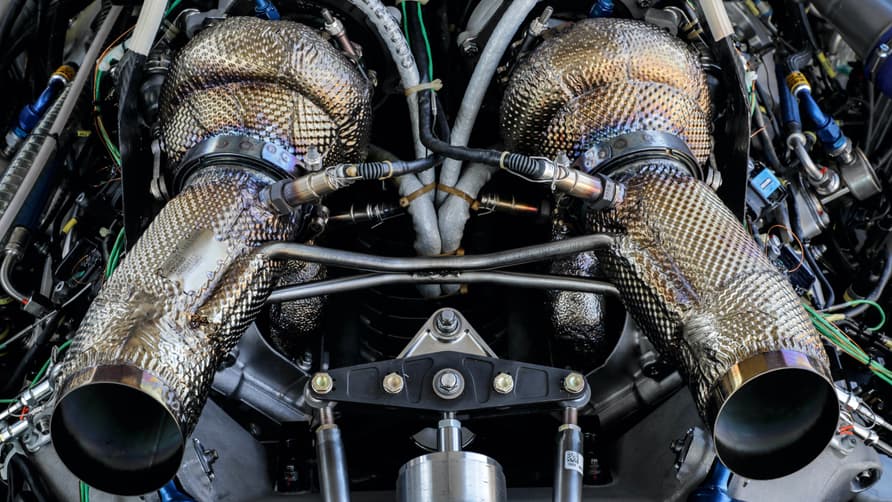 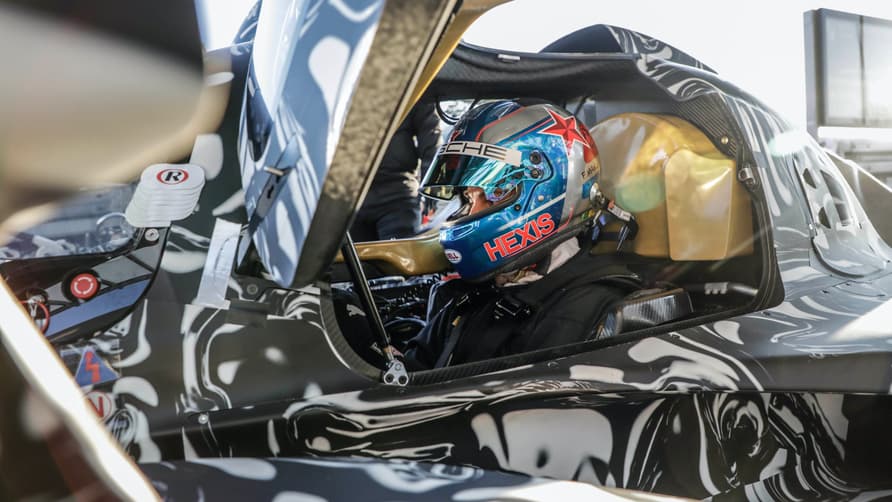