Porsche celebrates 20 years of the Cayenne 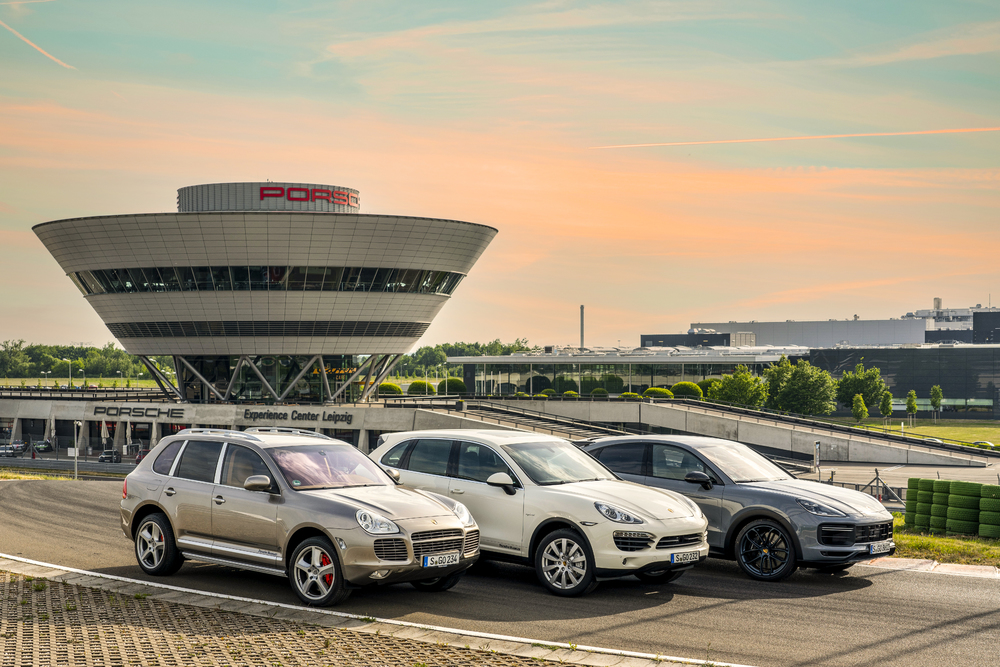 In an effort to secure its long-term economic success, Porsche had to make some big decisions in the mid-1990s such as introducing a new mid-engined model - the Boxster.

Although Porsche began to manoeuvre its way out of its slump thanks to the Boxster's successful run, it became clear to the management that the 911 and the new mid-engined model alone would not be able to lead the company into a secure future.

This resulted in plans for a ‘third Porsche’ - an off-road vehicle instead of an MPV that was also under consideration, as
SUVs were particularly on trend in North America – Porsche’s largest market at the time.

This massive undertaking was ultimately tackled as part of a joint project with Volkswagen, dubbed ‘Colorado’, which was officially announced in June 1998 where the Porsche Cayenne and Volkswagen Touareg would share the same platform. 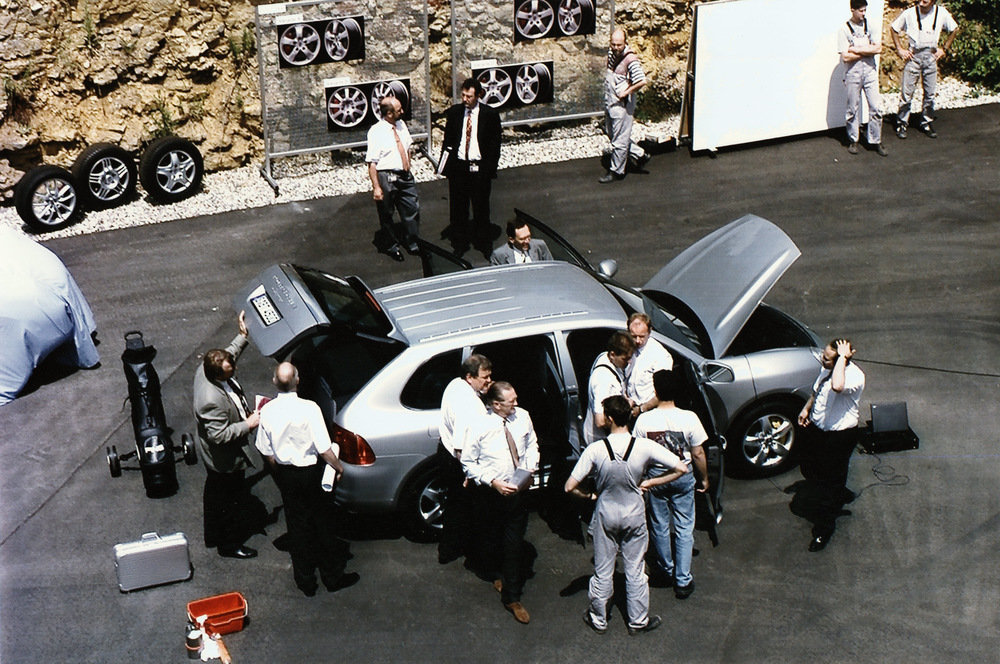 Shortly after its world premiere at the Paris Motor Show in September 2002, the Cayenne became a worldwide success – and immediately exceeded sales expectations.

Originally, it was expected that 25,000 examples would be delivered each year. In the eight model years of the first generation, 276,652 cars were sold – just under 35,000 vehicles per year.

The millionth Cayenne, meanwhile, is now in the books – it rolled off the production line in the summer of 2020. In 2021, well over 80,000 examples had been delivered at the last count.

For Porsche, the Cayenne created the economic basis for sustainable success without compromising the motorsport-based values of the sports car brand. 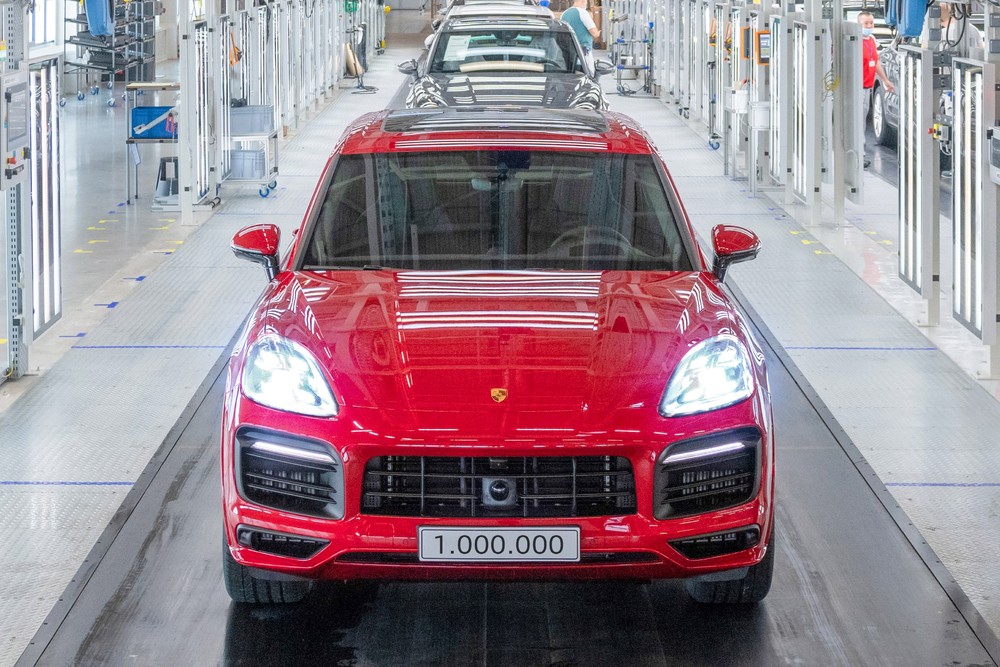 “With the Cayenne, we have succeeded for the first time in successfully transferring the Porsche legend to a completely new market segment,” said Oliver Blume, Chairman of the Executive Board of Porsche AG, at the world premiere of the third generation on the roof of the Porsche Museum in 2017.

"Our sports car in the SUV segment has proven to be a bestseller and growth engine since 2002. And that’s not all. The Cayenne has opened the door to many new markets for Porsche and made a significant contribution to the internationalisation of our sales network.” 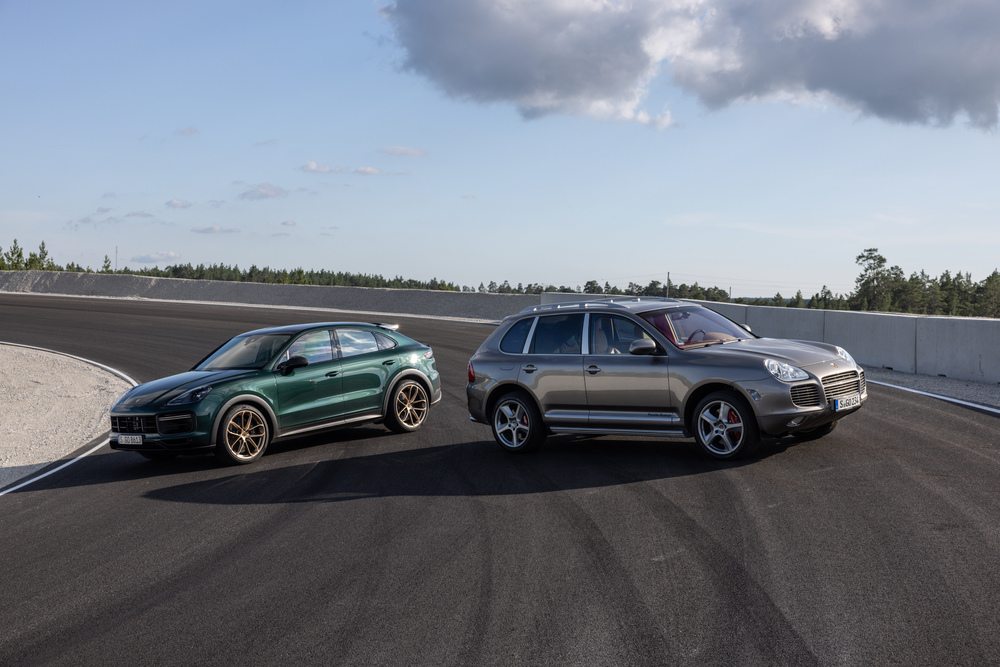 Looking at how Porsche quickly adapted to the changing global automotive landscape and reaped a great harvest over the years when SUVs took over the world, other supercar manufacturers who were once all about "passion" and "principles" have also joined the bandwagon and started producing SUVs.

As Ferry Porsche once said back in 1989, “If we build an off-road model according to our standards of quality, and it has a Porsche crest on the front, people will buy it.”

Woah, this is the new Porsche 911 Sport Classic