Play spot the difference with these Volvo facelifts

Ladies and Gentlemen of the Internet, please stand for the newly-facelifted Volvo V90 estate, the V90 Cross Country estate and the S90 saloon. All three have been given a radical redesign from the ground up… nah, just kidding, it’s new headlights and some admittedly interesting interior additions. 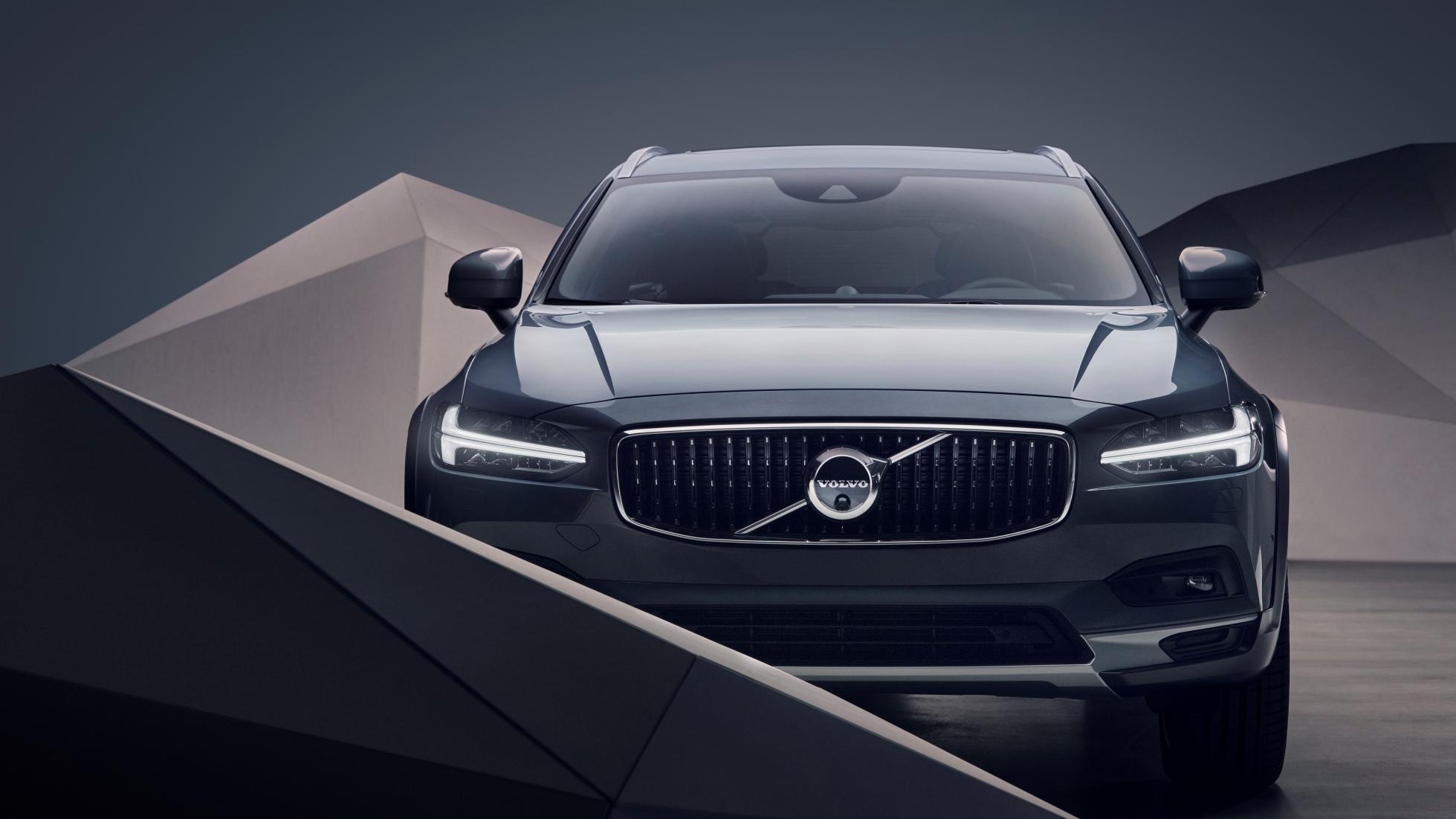 Actually that might be a bit harsh, because in the arty press shots above the nerdiest among you may be able to spot that Volvo has given its 90 series new foglights and front bumpers too. And new spoilers at the rear.

Although if we’re honest, Volvo got things very right on the styling front with the pre-facelift V and S90 didn’t they? There really wasn’t much it could do to improve the looks.

So, to those interior upgrades. The 90 series has been given an all-new Bowers & Wilkins sound system with an upgraded amplifier and noise-cancellation tech. Apparently it also features a new setting that ‘mimics the sound of your favourite jazz club’.

Then there’s the new ‘interior air-filtration system’ which allows drivers to monitor the cabin’s air quality and clean it of tiny particles in a matter of minutes. Lovely. There might just be a few less particles in there too, because the 90s have now gained 48-volt mild hybrid powertrains across the range.

So, what do you reckon folks? We’ll get UK prices for the flagship Swedes in the near future, but would you fancy one over a 5 Series or E-Class? 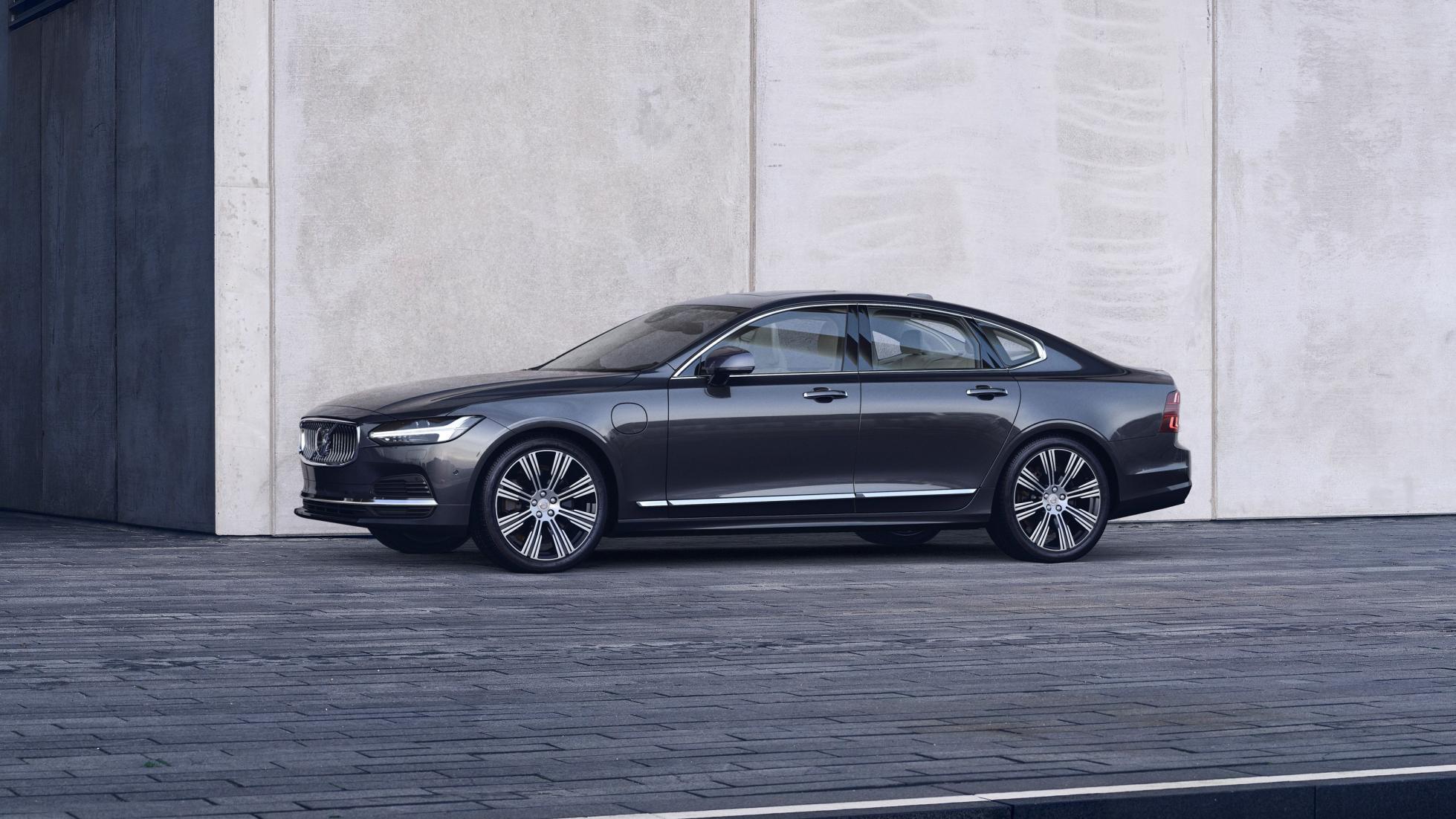 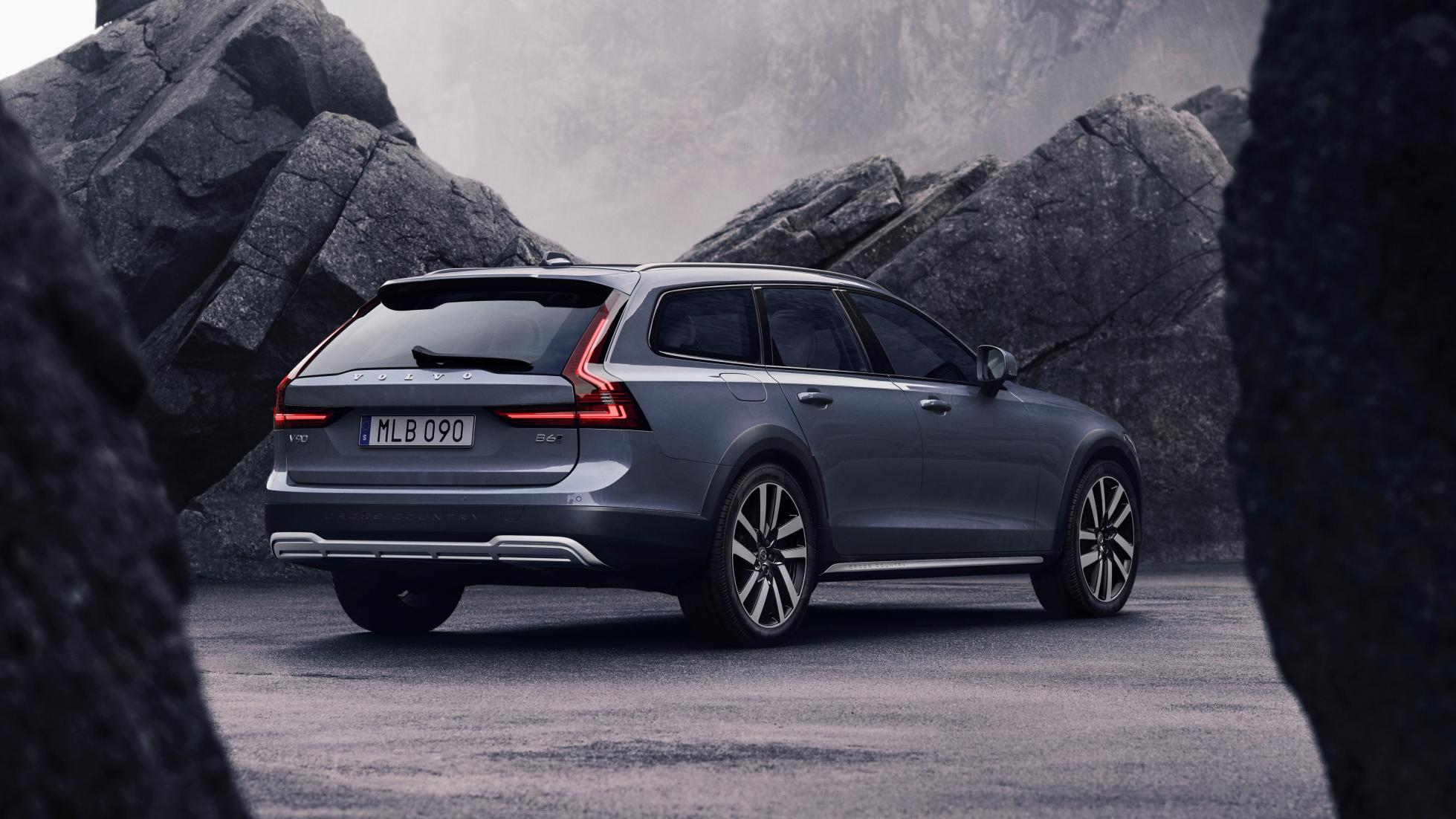 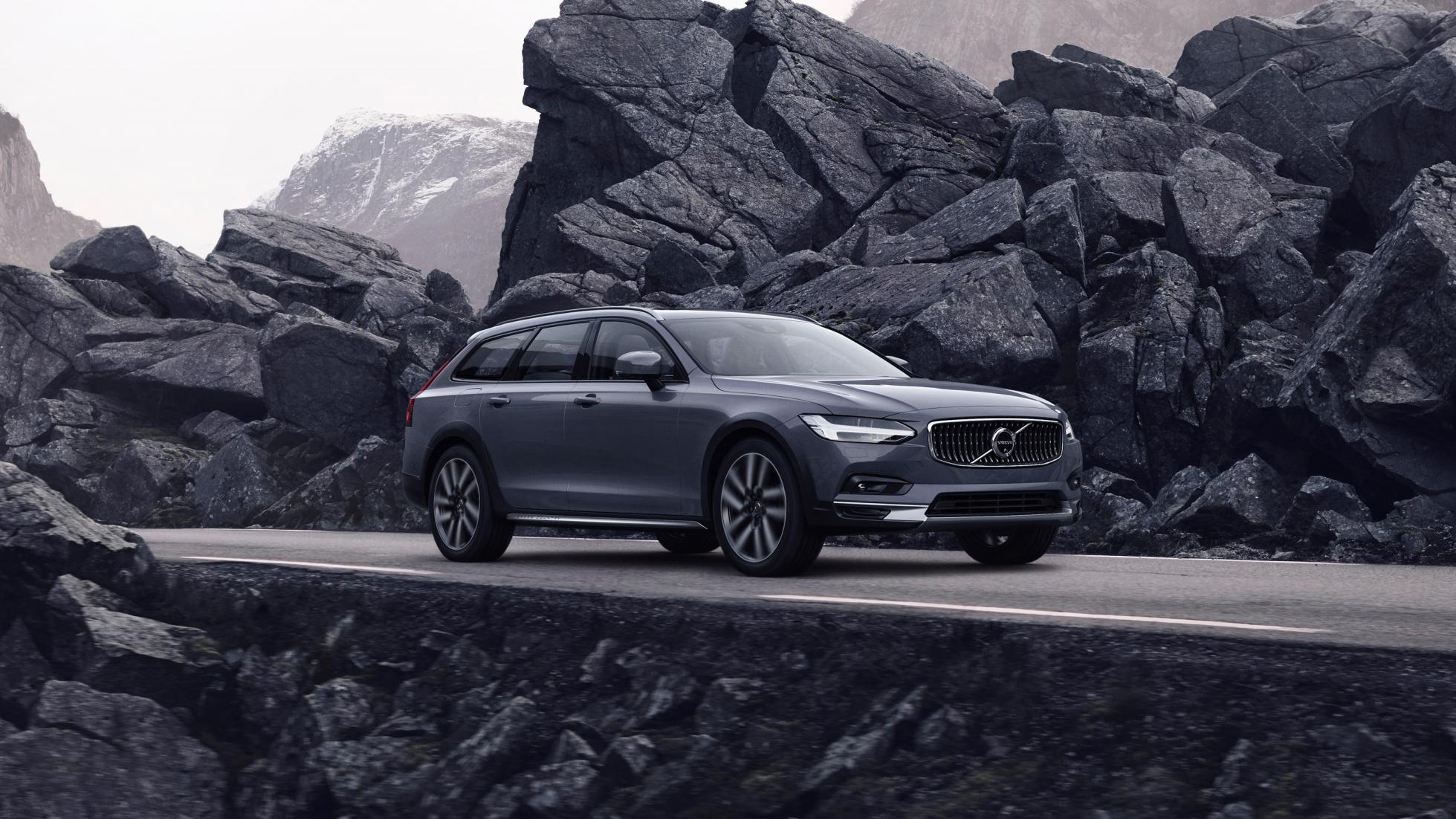