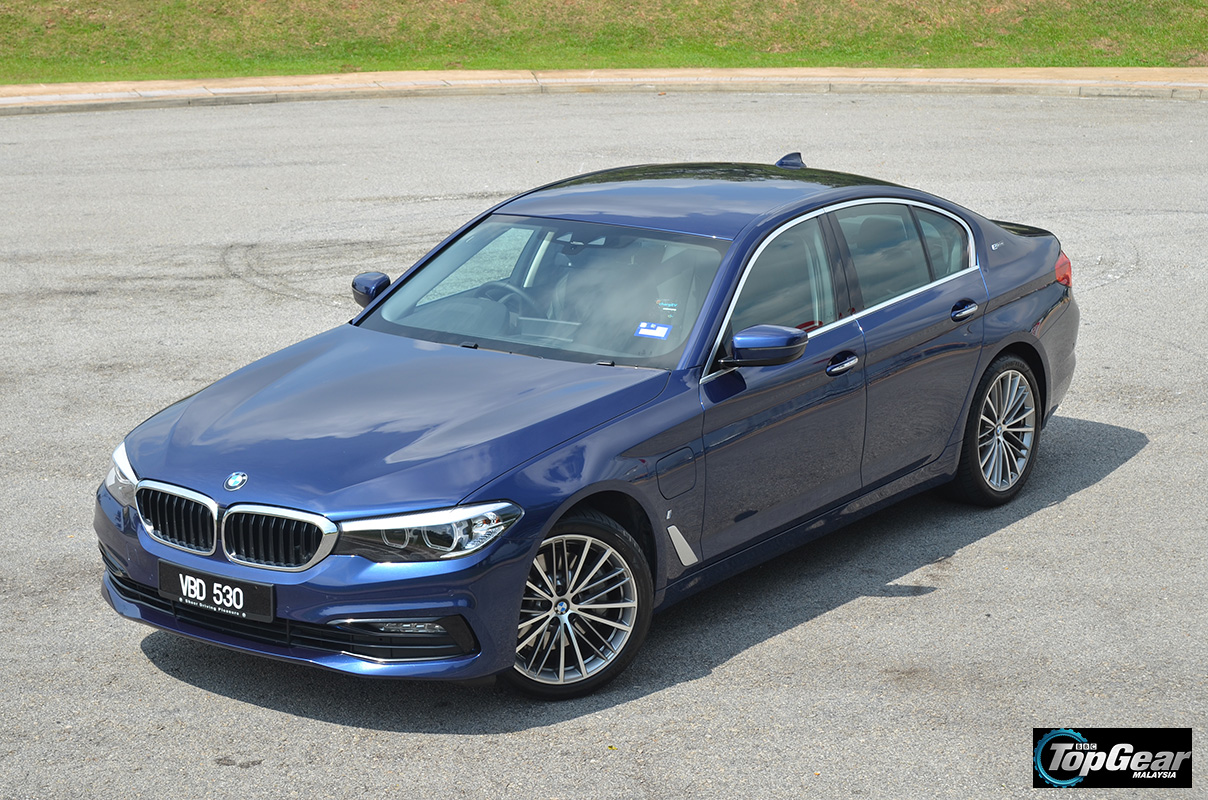 Plug-in hybrid vehicles (PHEVs) have long been a commercial sensation in the local premium market. This is largely due to the tax exemptions they enjoy, creating indecision-inciting situations where a BMW 530e can be had for the same price as a technologically lesser 520i. With PHEV peddlers like BMW often strapping their cars with warranties and free service for up to five years, debates surrounding ownership costs become moot to buyers who rarely hold on to a car beyond its warranty period. But what about those who are in it for the long haul? 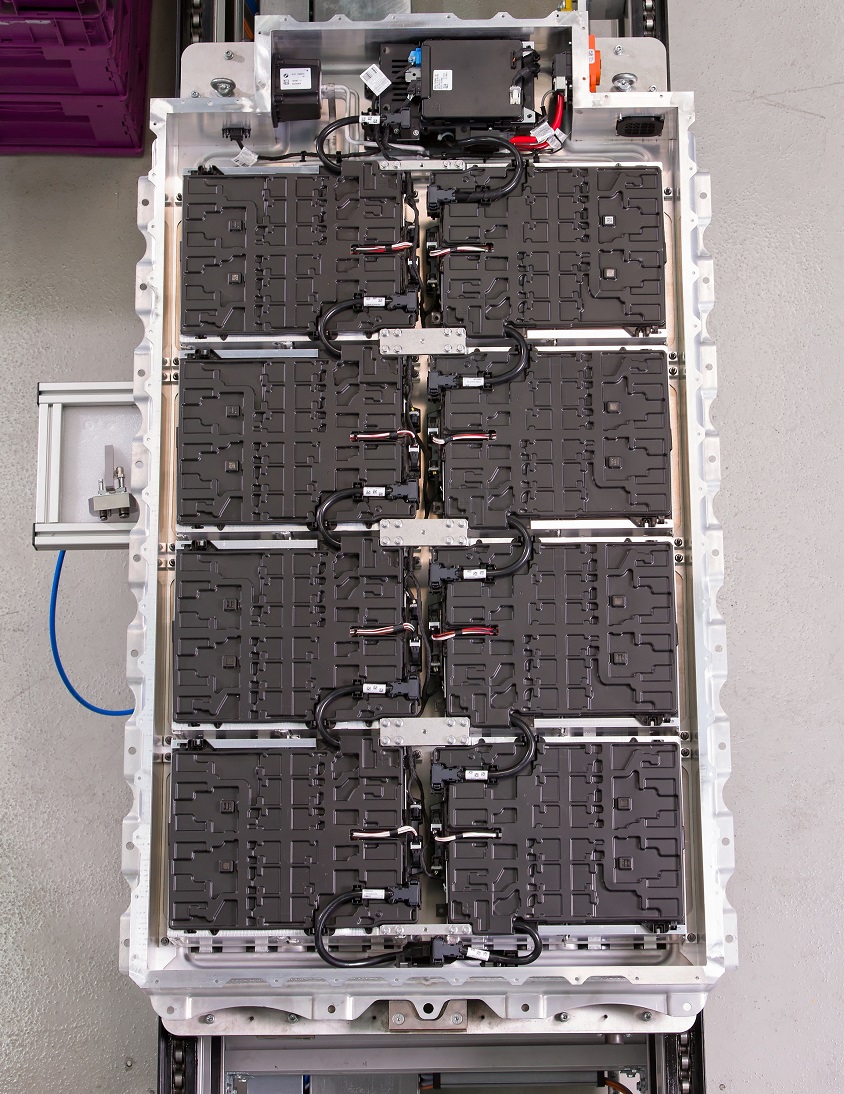 In its latest shoutout for sustainable electric mobility, BMW Malaysia gave its PHEV customers some assurances about long-term ownership by confirming that full battery pack replacements may not be necessary upon deterioration of battery life. The 9.2kWh unit in the 530e, for instance, is made up of six cell modules, and owners can have them replaced them individually where necessary.

At the cost of RM5,000 per cell module, restoring your PHEV Bimmer's electric potential isn't exactly cheap. But it's still a lot easier on the wallet than having to fork out RM30,000 on an entire battery pack at one go. A six-year/100,000km warranty on the new battery cell is included in the price, and the investment should be reciprocated with a slight improvement in resale value should you wish to sell your car later down the road.

If you're wondering how BMW disposes faulty battery cells; it doesn't. Not in an ideal scenario at least. Even if high-voltage lithium-ion batteries have lost the ability to cope with the demanding requirements of an electrified vehicle, there's still a good chance it can be repurposed as a form of backup power storage in stationary applications. They're basically given a second life in places like solar energy facilities and wind installations where possible.

Today, similar practises of preserving and prolonging battery life cycles are widely adopted by most reputable carmakers as a future dominated by EVs and PHEVs becomes more imminent by the day. The question is, are you finally convinced to go electric?