Petronas to withdraw all MotoGP sponsorships for SRT? 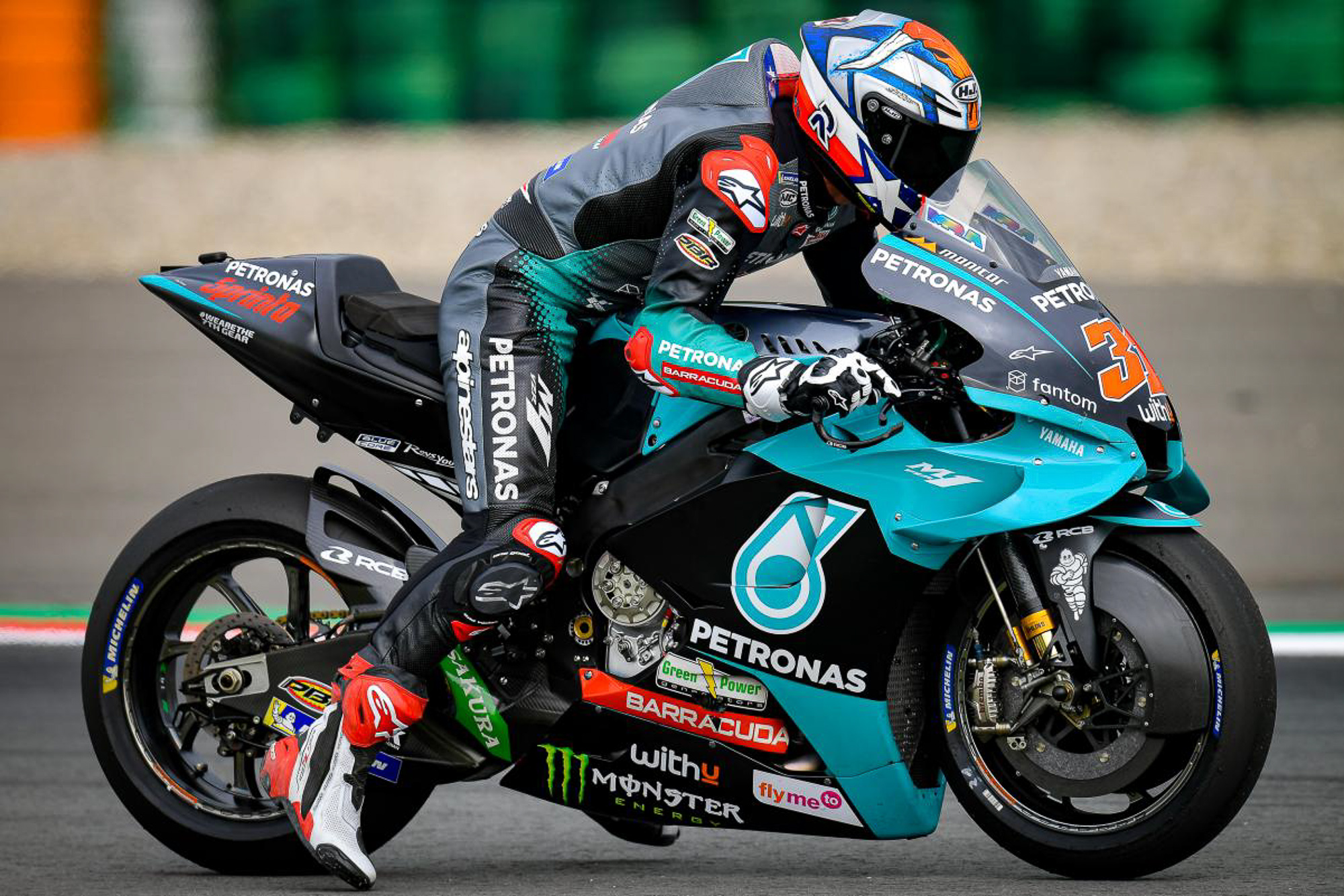 The Yamaha MotoGP camp has been going through quite a frenzy this past week. After the official announcement of Valentino Rossi's retirement from MotoGP racing and Maverick Vinales getting suspended from this weekend's Austrian GP for allegedly trying to 'blow up' his bike's engine, it seems that Petronas wants to pull out all sponsorships from the Sepang Racing Team squad at the end of the 2021 season.

According to Motorsport.com, Petronas will no longer be the main sponsor for the Sepang Racing Team in 2022 for all categories, including Moto3 and Moto2. With news of Franco Morbidelli moving up to the Yamaha factory squad, the Petronas Yamaha SRT has been having a hard time trying to look for two proper replacement riders going into 2022. 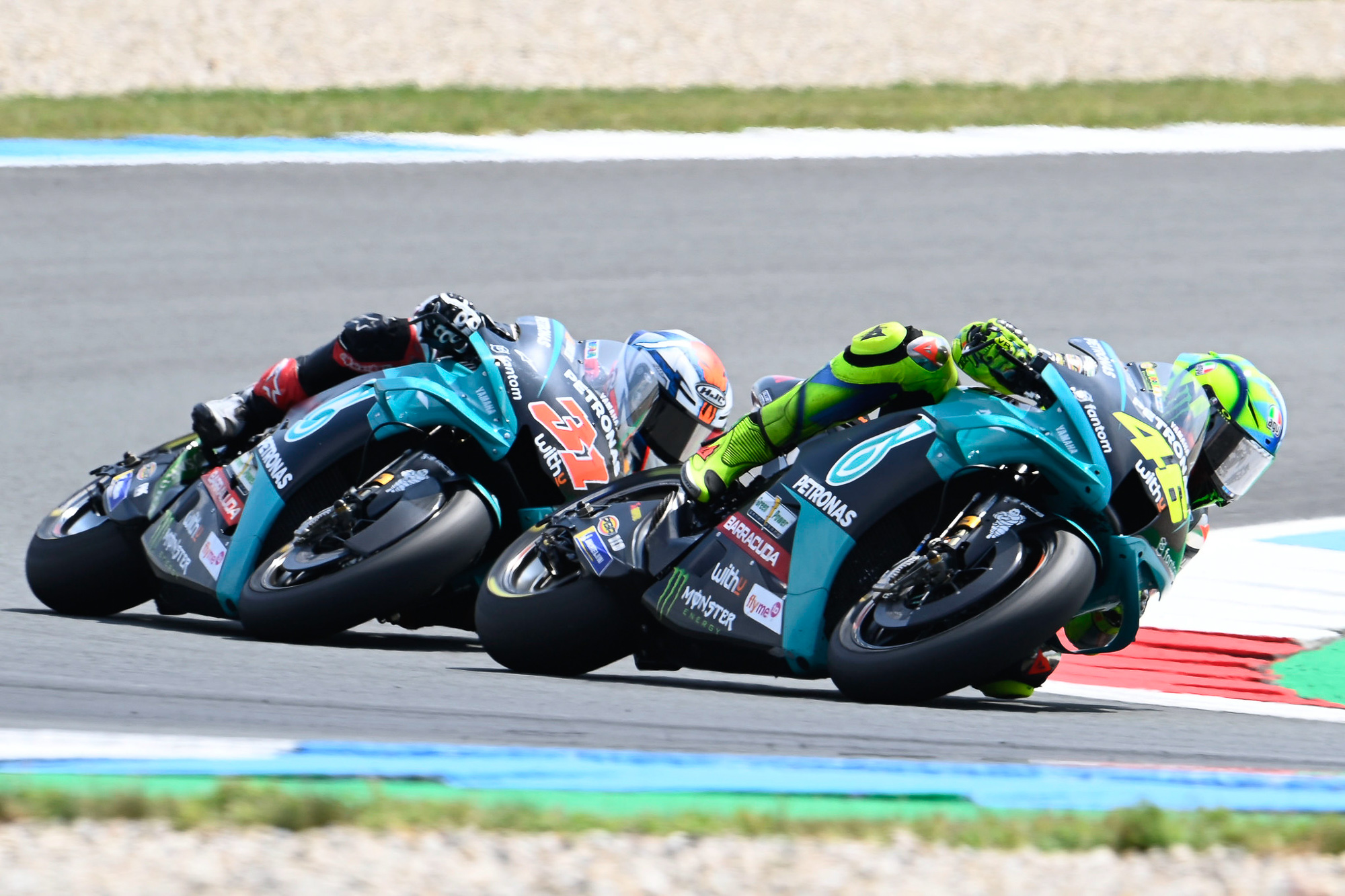 They've also reported that Yamaha will instead offer them two 'B-spec' 2022 Yamaha YZR-M1 instead of full-factory bikes as part of the new negotiations. To preserve their MotoGP efforts, it seems that SRT will scrap their Moto2 and Moto3 efforts in the process. What a grand downscale after only two years in the premier class category, eh?

There is still no official news or confirmation coming from either SRT or Petronas, but if this is true, we can expect the official press release to go into circulation starting as early as the end of August. If this is all true, the best thing we can say right now is that hey, it's been a good run while it lasted. Stay tuned for more updates.