Opinion: why the world needs supercars 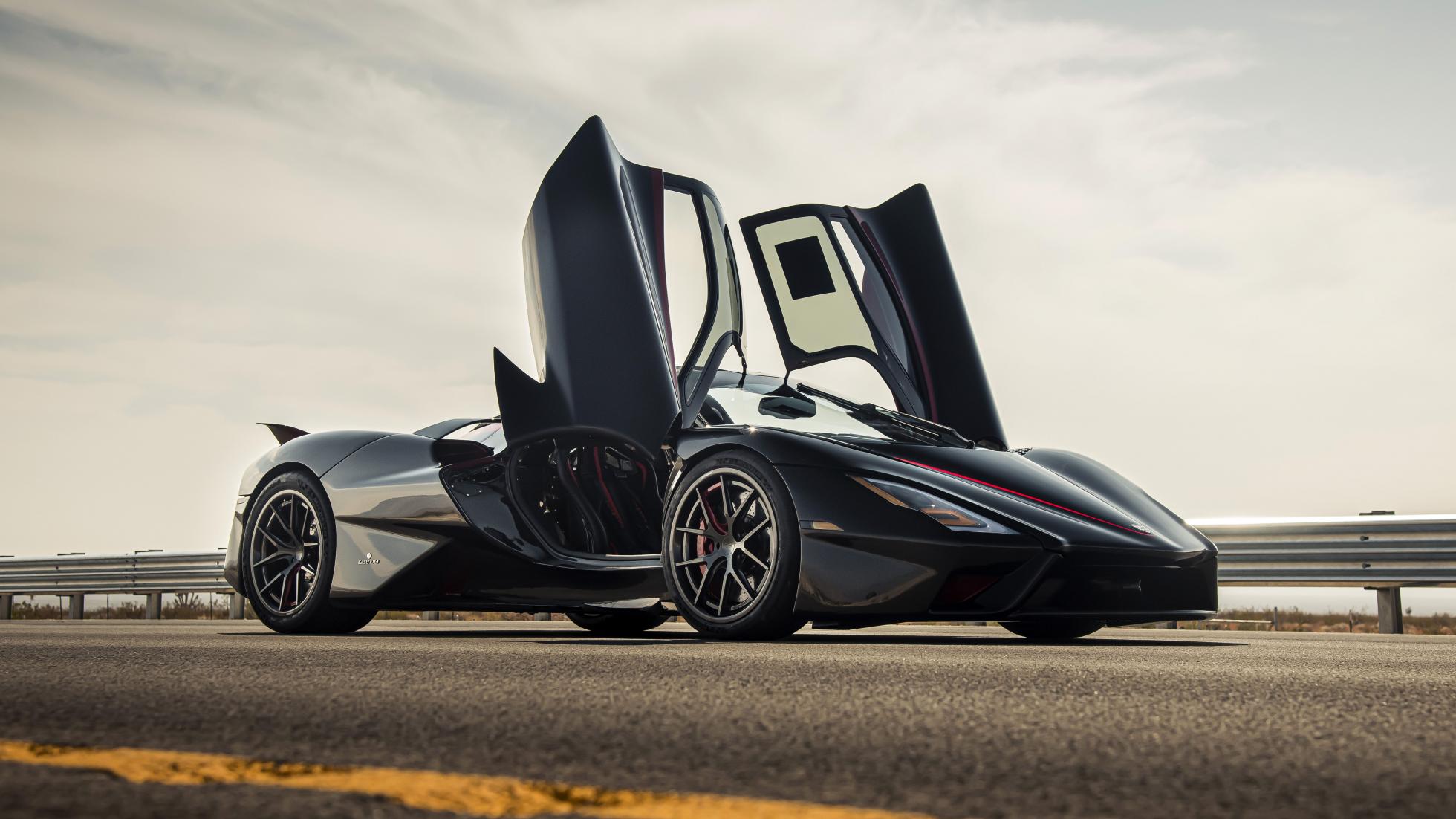 Supercars are pointless. There are very, very few roads in the world where you can legally reach the top speed of even the mildest of the really fast things  - even the Autobahn would be leery of too much 200mph+ (322kph+) commuting - and even then, ambient conditions (traffic, weather, surfaces) generally preclude it. Most will bust 130mph (210kph) in third, meaning that the satisfaction of wringing one out to the top of its rev-range is a socially unacceptable gamble on the public road, and an expensive day out at the track. Especially if you wang it into the barrier at turn three. I always think that taking a supercar to a trackday is an exercise in showing off anyway - for the money you’d spend, you could buy something track specific that was better in every way for that particular purpose. Probably more fun, too.

And so we’re into the realms of boorish second-gear squirts through towns and the odd foray into fourth gear on the motorway, just before you get balked by people driving within the speed limit. To air an unpopular opinion from the vantage point of being an exceptionally spoiled motoring journalist, milder, smaller, more accessible cars are, for 99 per cent of anyone’s time, more fun to actually drive than a supercar. Half the time, the best bit about driving a million-pound confection of carbon fibre and feral horsepower is managing to get it back unscathed.

They have their physical issues, too. Supercars are designed to go very fast indeed, and so they are extremely aerodynamic. That means they are - generally - woefully impractical. When people talk about a ‘useable’ supercar, they’re generally talking in context. So a useable supercar is one that you can get some measure of luggage into, rather than a wardrobe or a week’s shopping. They’re wide, have terrible vision, supertanker turning circles, a distinct lack of parsimony at the fuel pump and the subtlety of a brick to the face. And yes, I’m talking traditional mid-engined supercars here, because something like a Porsche 911 Turbo S skews the statistics as an outlier.

Supercars aren’t as singular as they appear. Because supercars are ultimates, not absolutes

And yet, pointless as they are, the world needs supercars. Valid as the arguments in the previous paragraphs might be, supercars aren’t as singular as they appear. Because supercars are ultimates, not absolutes. They express themselves free from the mundane accommodations of everyday life, belly laugh at serious compromise. They represent ambition in terms of technology, styling and execution. No one needs to travel anywhere at 250mph (402kph) in a car even if they could, because a light aircraft or helicopter would do the job better and more efficiently. But there’s a huge element of whimsy and testosterone all bundled up in these machines, each striving to be bigger, better, faster, louder. It sounds like a bizarre advert for toxic masculinity, but beneath the violent colours and flaming exhausts, dive planes and picnic-table wings, there’s a common thread; supercars are expressive, excessive, awe-inspiring and aspirational.

In some ways, they represent an artistic outlet that you just don’t get anywhere else. Part of that is rarity - if supercar shapes were everywhere, they wouldn’t be special - part is the fact that by driving a supercar, it’s almost as much about the theatre and performance for those watching as it is for the driver. They push boundaries both visual and scientific, are allowed to explore areas which just wouldn’t work on Auntie Mabel’s VW Golf. Price points are malleable, exotic materials encouraged, outrageousness pretty much a price of entry. Separate the supercar from the jealousy they encourage, from the bad press, and you discover something: supercars are joyous.

For reference, the Tuatara just clocked something ridiculous like 331mph (532kph) on a real road in the hands of pro racing driver Oliver Webb. It has 1,750bhp (on e85 fuel), is low, spaceshipish, impractical and no one will ever drive it at those sorts of speeds. But whose interest wasn’t piqued at the thought of what Webb felt like when he was moving down that US road at 148m/second? To put that in some sort of context, he travelled one and a half times the length of a football pitch every second. That’s incredible, brilliant, and inspiring. And that’s why the world needs supercars - not because of what we can’t do in them, but because of what they inspire.