Oh no! Citroen has quit the World Rally Championship 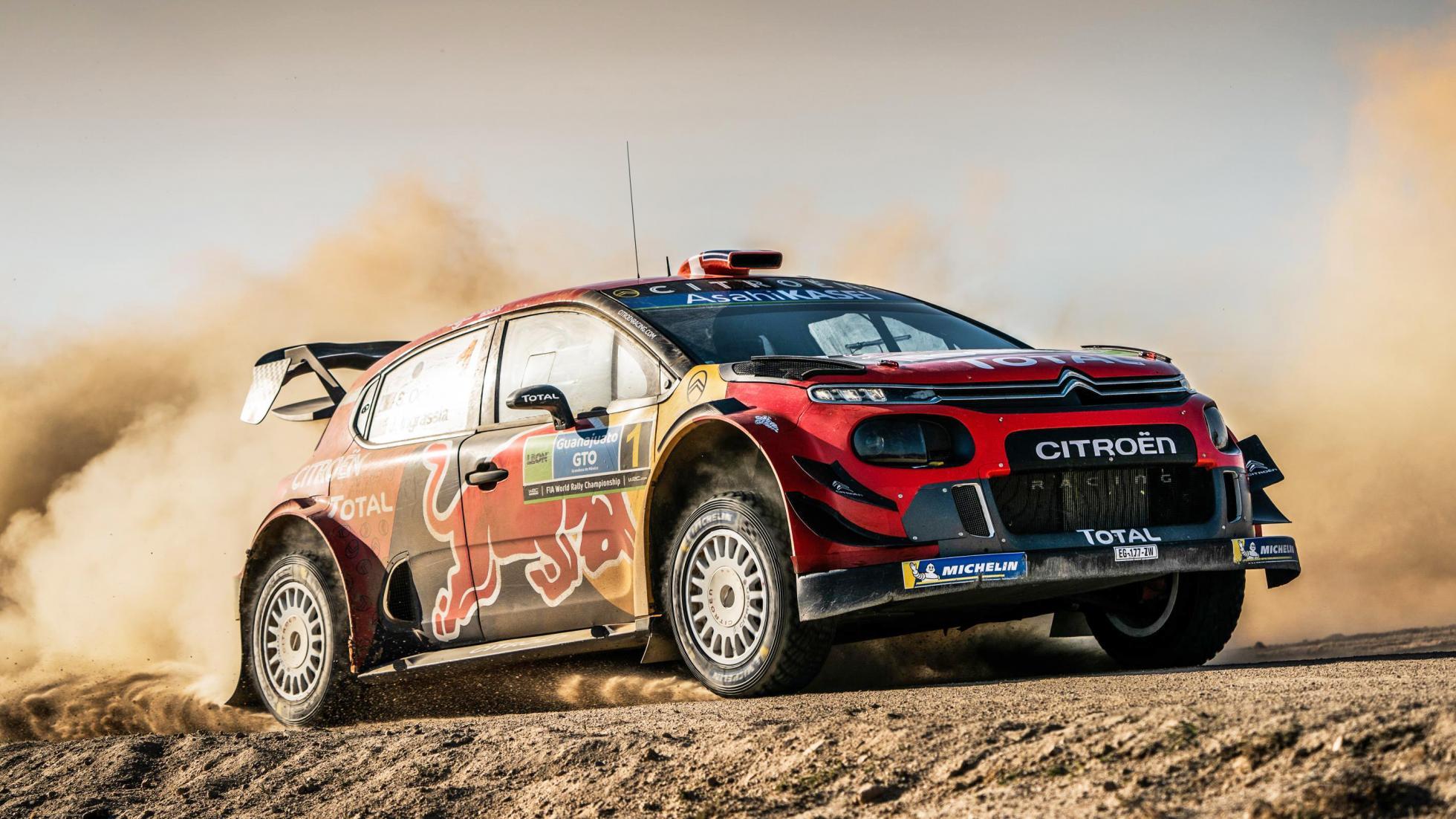 Sad news for the bobble-hats amongst us: Citroen has withdrawn from the World Rally Championship. It won’t compete in the 2020 season. The decision follows Sebastien Ogier’s exit from the team, with his arrival at Toyota rumoured to happen in the coming days. He’d replace 2019 champion Ott Tanak, who’s moved to Hyundai.

“Citroen decided to withdraw from its WRC programme in 2020 due to the absence of a first-class driver available for 2020 season,” reads a statement.

“Our decision to withdraw from WRC programme as early as end of 2019 follows on Sebastien Ogier’s choice to leave Citroen Racing,” adds Citroen CEO Linda Jackson. “We obviously have not wished this situation but we could not imagine the 2020 season without Sebastien.”

Jackson previously told TopGear.com.my that rallying was pivotal to the brand; tech developed on its monstrous C3 WRC has since filtered down to cars as humble as the C4 Cactus and C5 Aircross, while she said the sport took the brand to “countries where we are present or emerging and it gives us the ability to talk about Citroen”.

A surprise announcement, then, and a sad one – with 102 victories, Citroen is the most successful carmaker in World Rallying. Sebastien Loeb’s record nine consecutive championships were all with Citroen, in a mix of Xsaras, C4s and DS3s.

It’d be easy to speculate the brand’s exit is about more than driver options given its illustrious history - Jackson is rumoured for replacement, after all - but for now we shall doff our branded podium cap and remember one of WRC’s feistiest competitors. Au revoir, Citroen.