Oh my word, the Porsche 911 RSR has an amazing new livery

Regular readers of Top Gear will know that we’re huge fans of retro race car liveries. They just don’t paint ‘em like they used to.

Or maybe they do. We could barely contain ourselves when we saw what Porsche had done to its two 911 RSRs that are set to compete at Petit Le Mans – the final round of the IMSA WeatherTech SportsCar Championship - held at Road Atlanta in October. Oh yes, that’s a classic Coca Cola livery right there.

The relationship between Porsche and Coca Cola stems from the 1980s, when the Bob Akin Motor Racing team first applied the famous red and white branding to a 935 in 1983, followed by a 962 the season after. Crikey.

As you can see above, the 996 GT3 RS also ran with a Coca Cola livery in the FIA GT Championship of the early 2000s – but Porsche has done an even better job this time around.

The two 510bhp RSRs have been painted to celebrate the 50th anniversary year of the IMSA, and Porsche is heading into the final race as leaders of the manufacturers’, teams’ and drivers’ championships in the GTLM class. 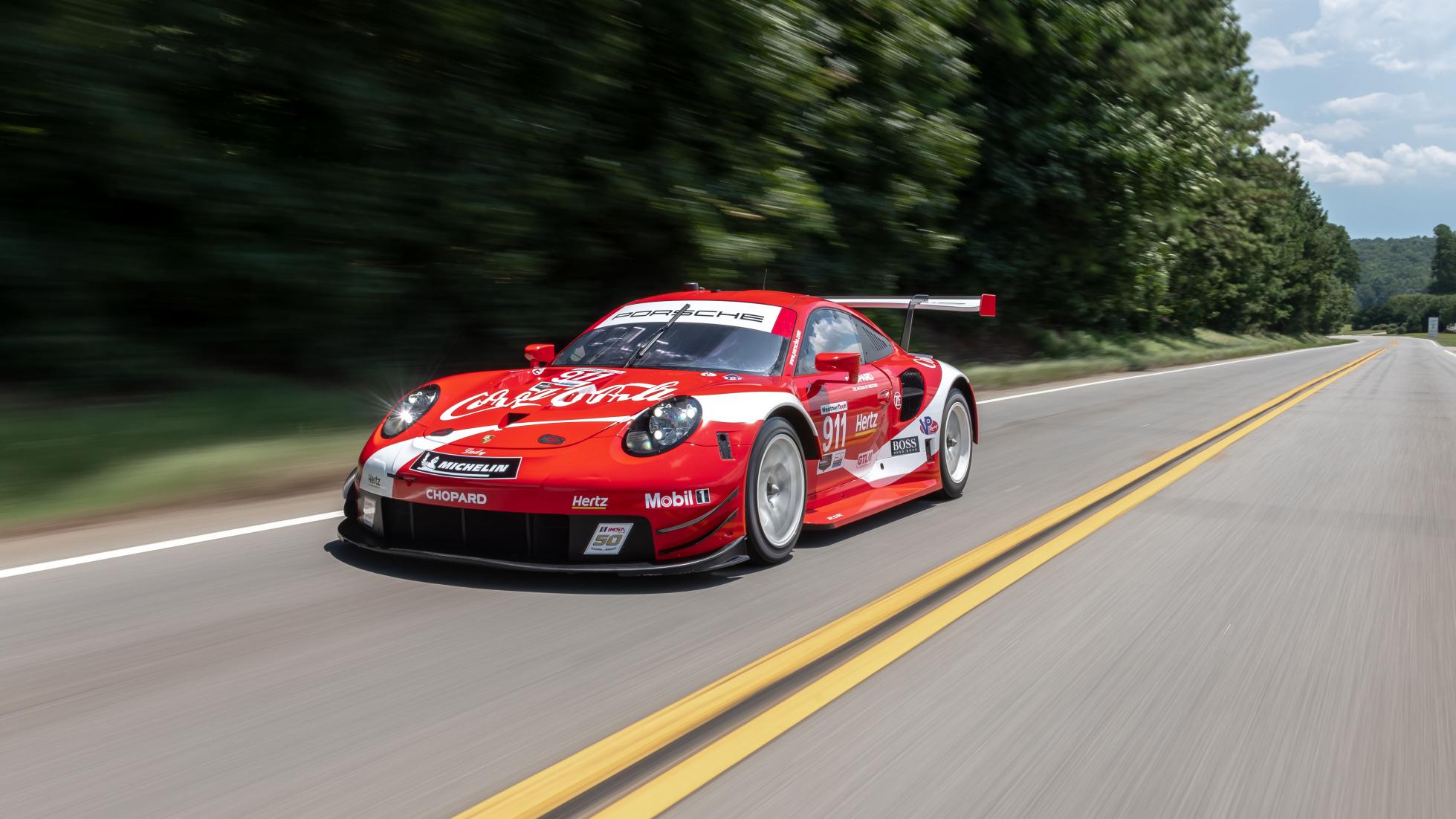 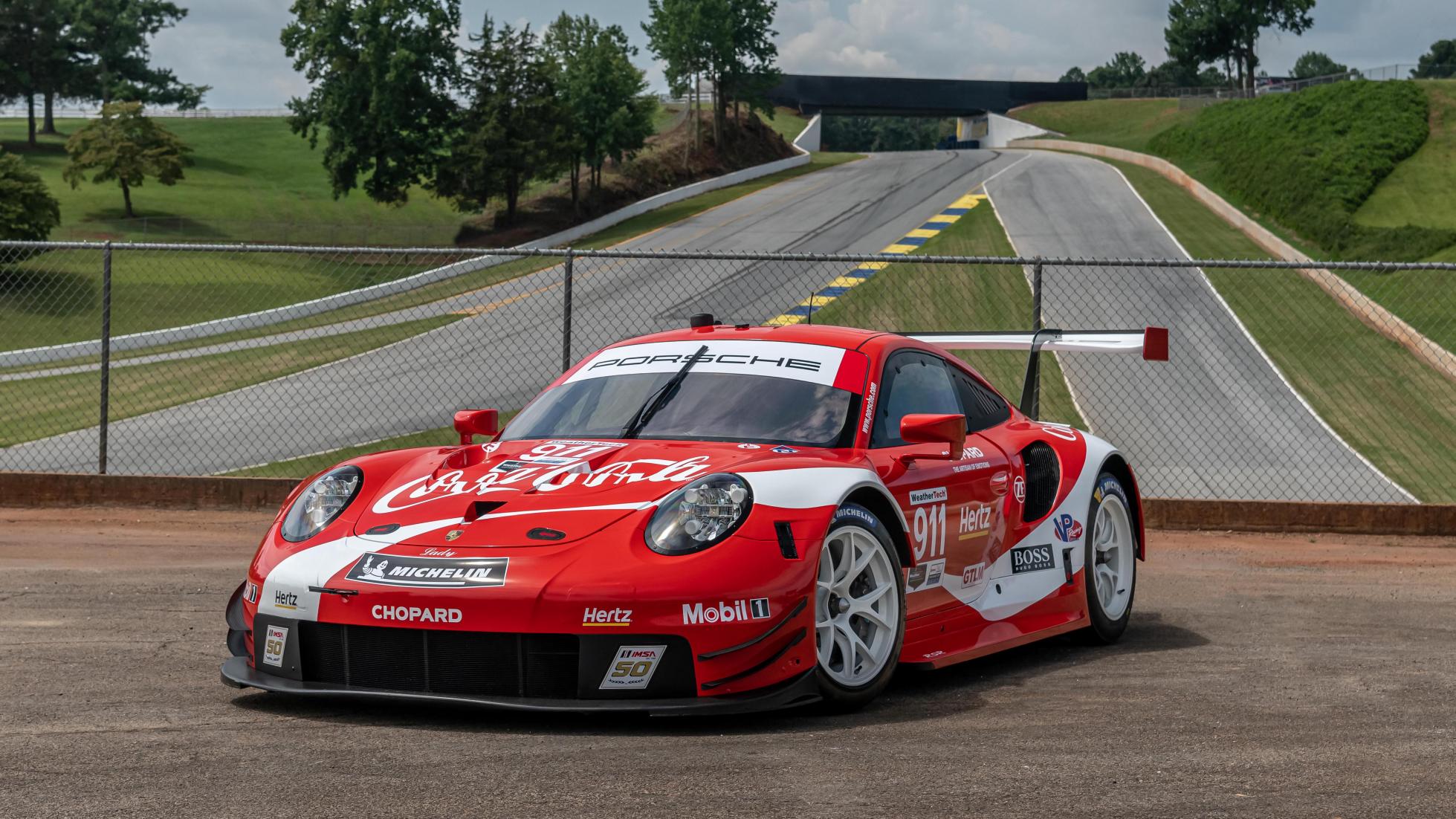 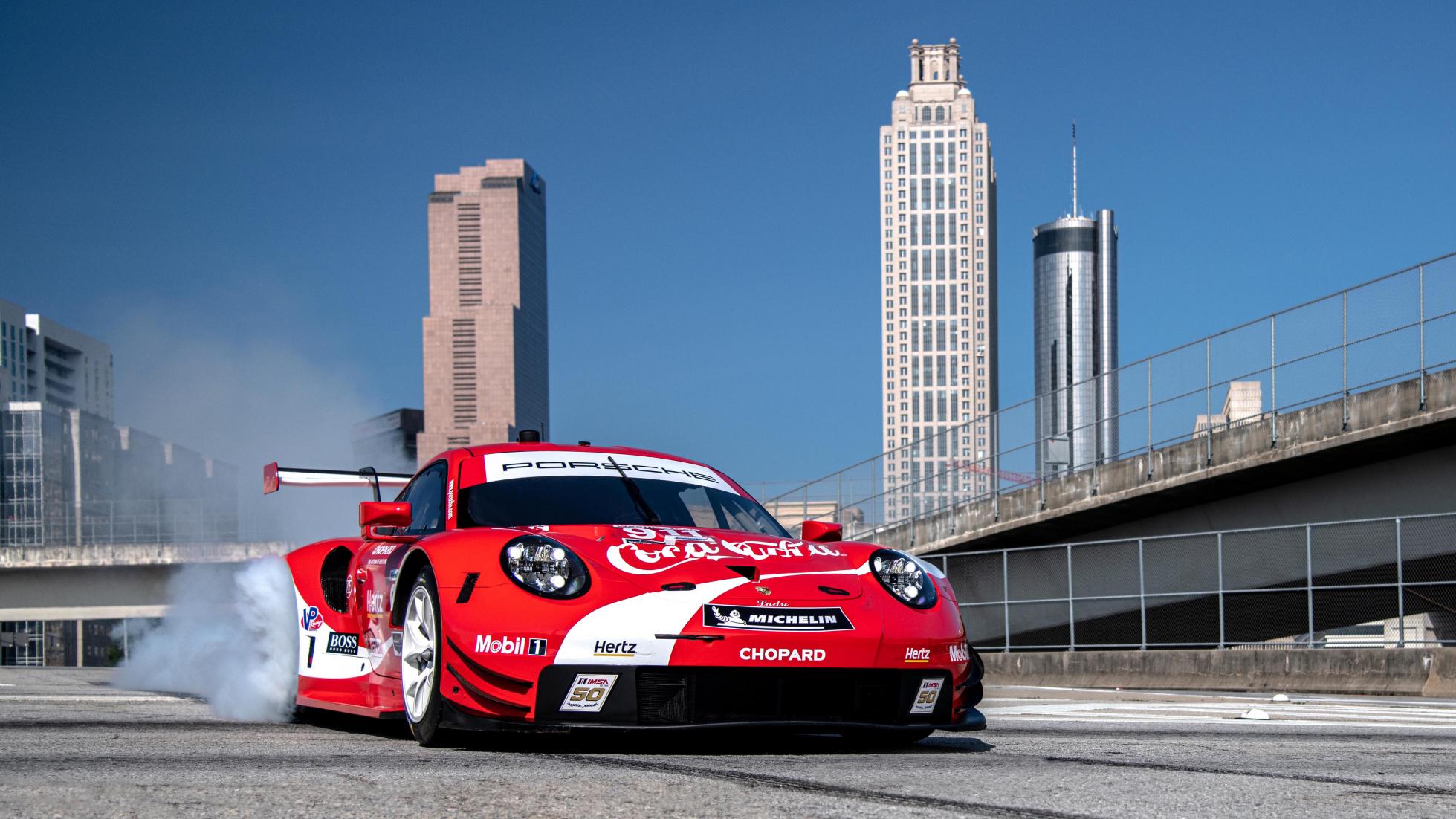 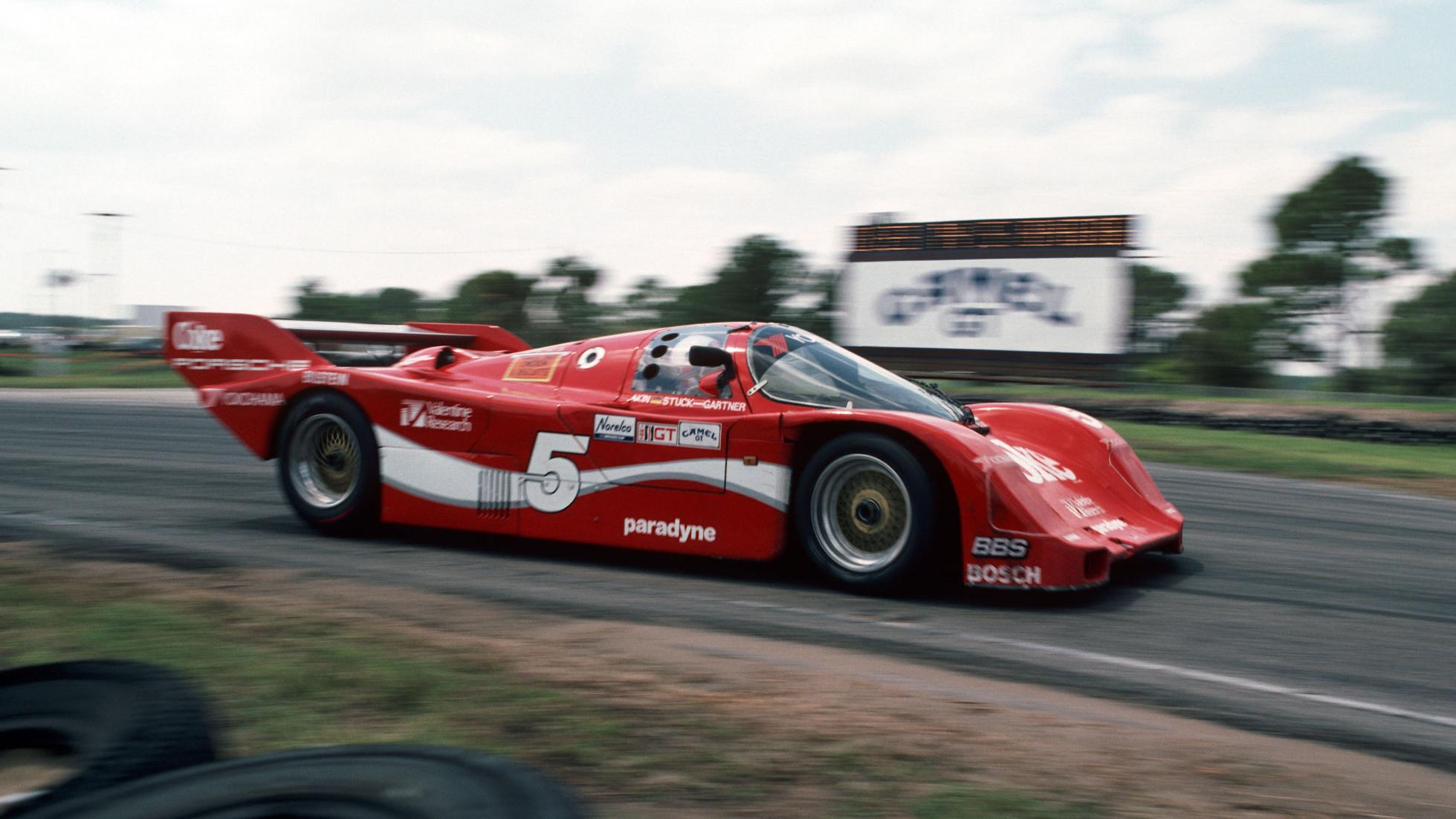 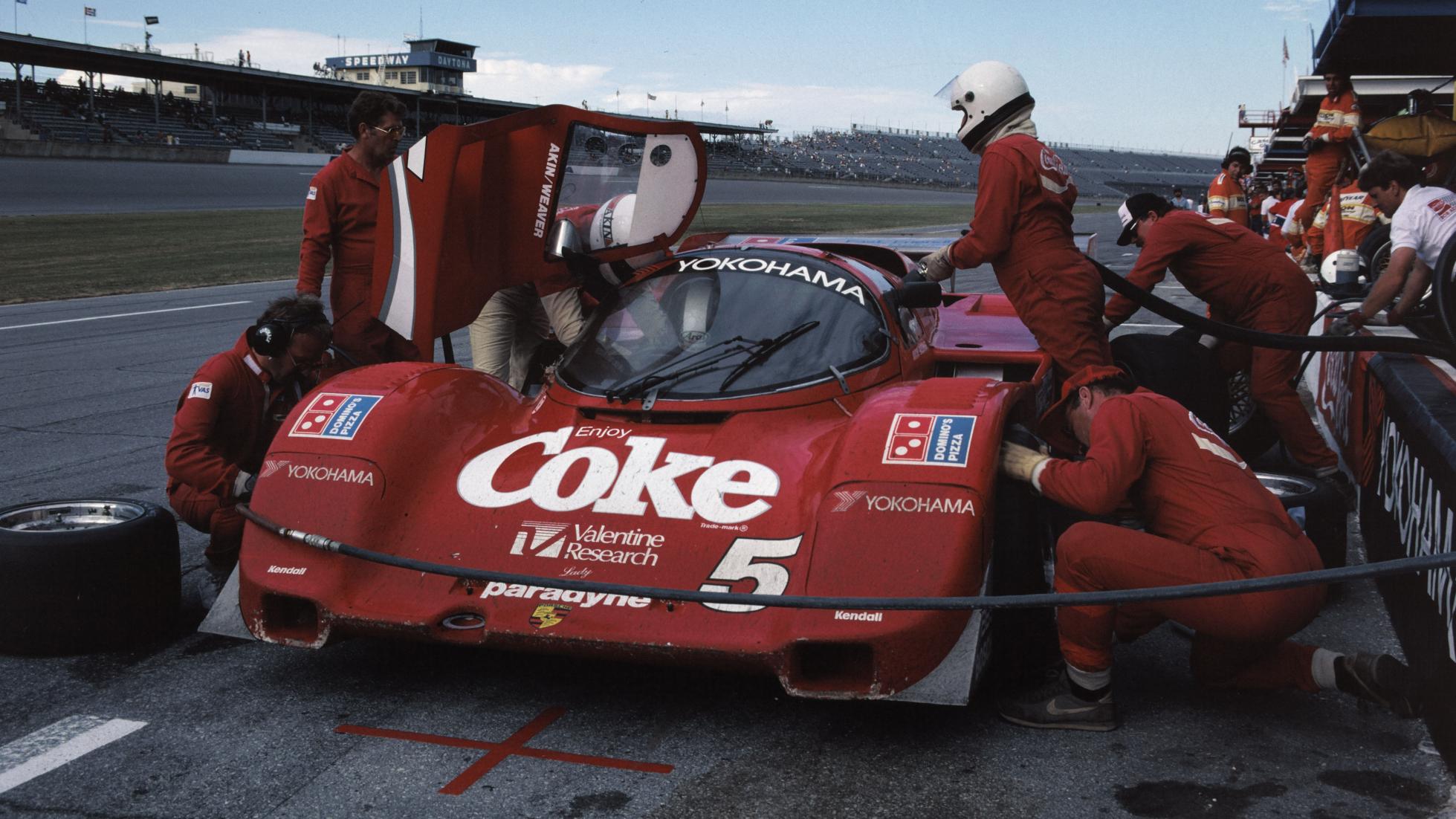 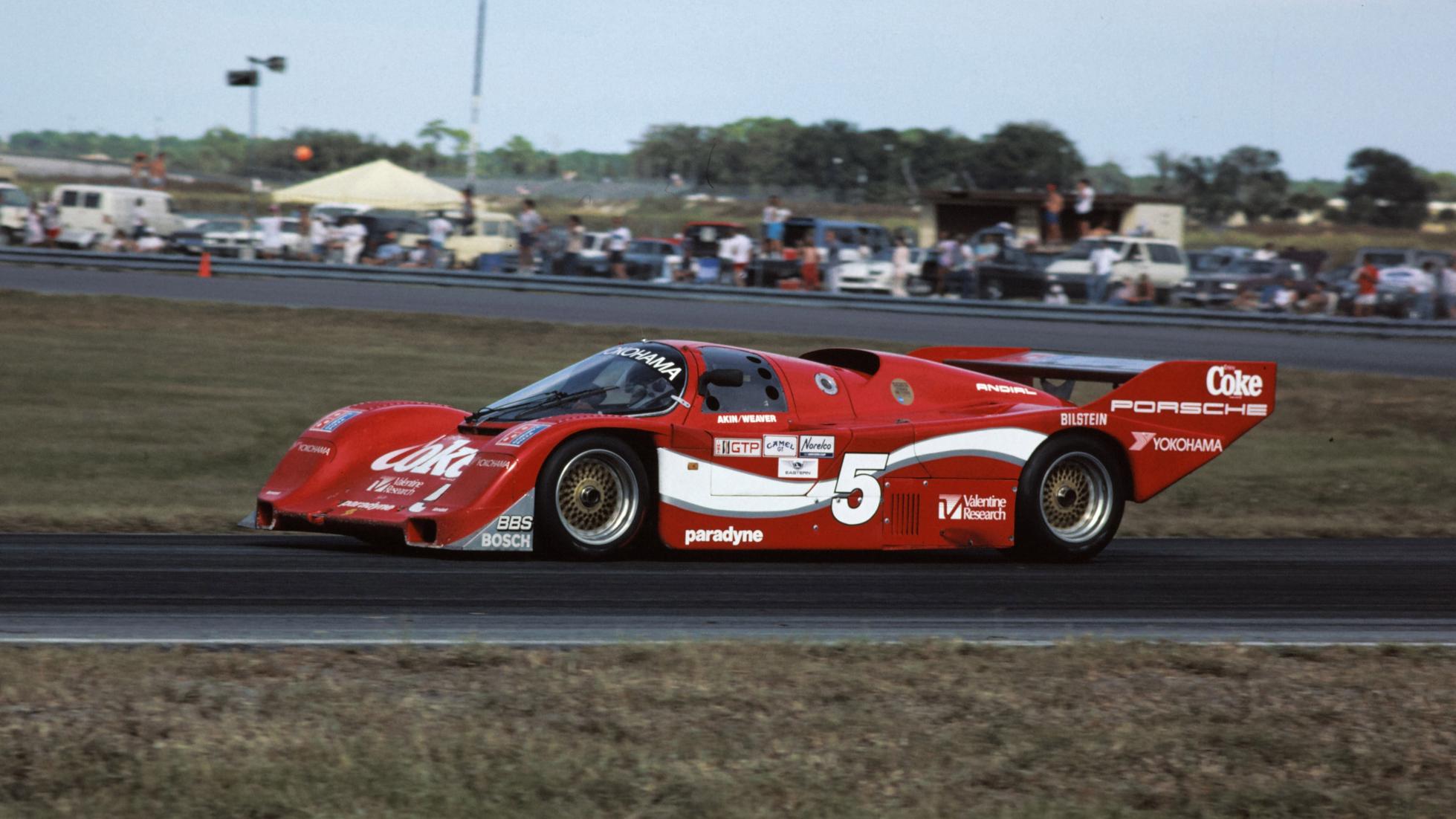 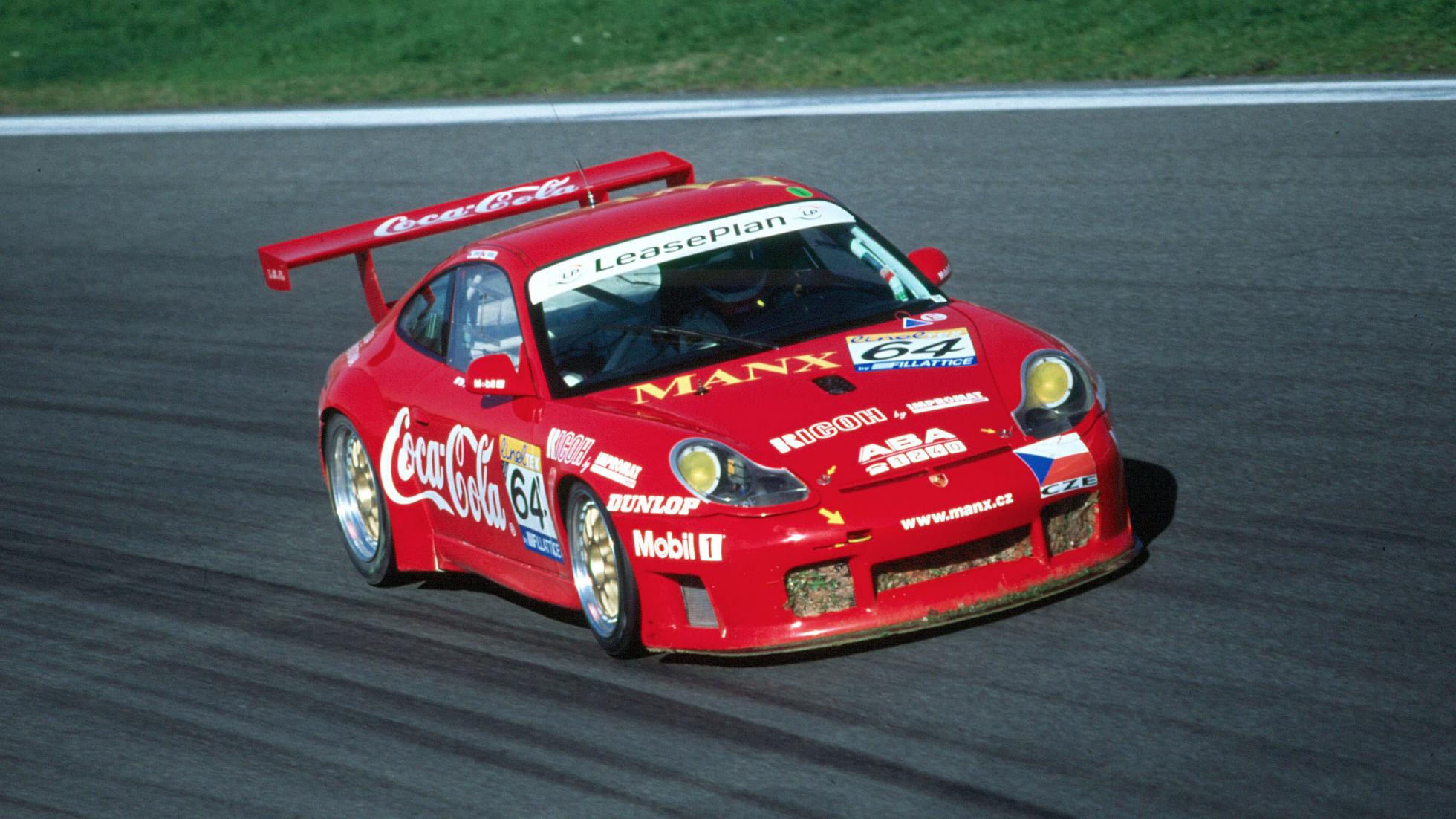