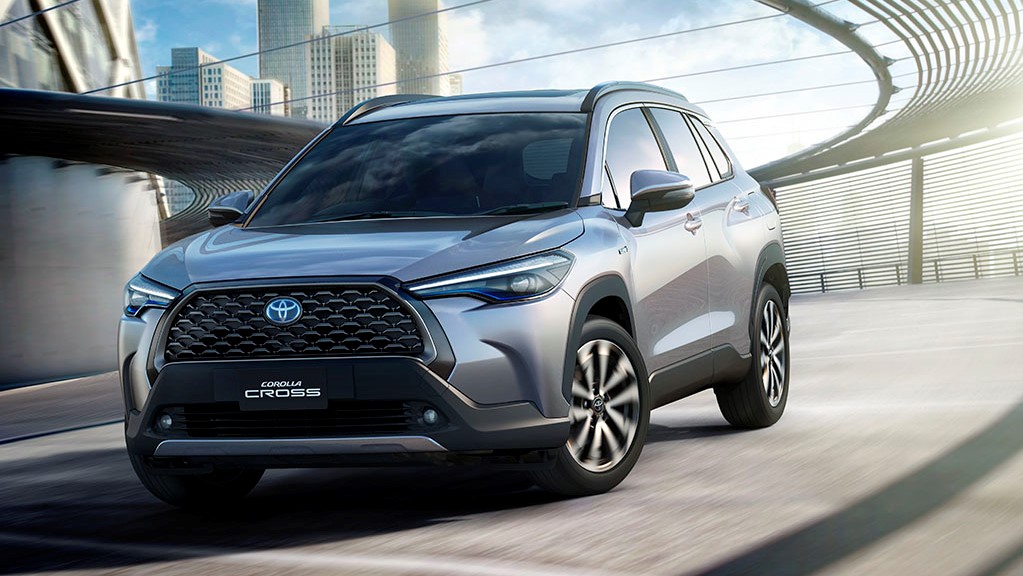 After producing vehicles in Malaysia for over half a century, UMW Toyota Motor (UMWT) has officially confirmed large-scale plans for electrification, starting with the mass production of hybrid electric vehicles in the country. This initiative is spurred by Toyota’s global commitment to achieving carbon neutrality by 2050, a target the Japanese carmaker hopes to achieve through the development of more EVs and emission reduction measures in throughout the lifecycle of its products.

According to UMWT deputy chairman Akio Takeyama, Toyota’s global direction aligns with the Malaysian government’s green technology and environmental sustainability targets. Despite the market’s accelerated shift towards PHEVs and pure EVs, Takeyama firmly believes that hybridisation is the most realistic, practical and immediate solution for the domestic market.

“The mass production and growing acceptance of Hybrid Electric Vehicles (HEV) will lead to the entire automotive eco-system evolving to embrace a more conscious and concerted effort in reducing Malaysia’s carbon footprint,” he added.

Having sold electrified vehicles since the Toyota Prius first entered commercial production before the turn of the century, Toyota remains on track to sell eight million electrified vehicles per year by 2030. The company plans to have 15 EV models in its line-up by 2025, with a total of 70 electrified models on offer by then, including hydrogen fuel-cell alternatives.

QUICK FACT: Research shows that the reduction in CO2 emission levels offered by full EVs and hybrids are similar upon factoring electricity sources and emissions throughout production and ownership periods.

To stay on the heels of the company’s global aspirations, UMWT plans to invest an additional RM270 million into expanding its current manufacturing operations and facility, which includes the plant in Bukit Raja, Selangor which was built to the tune of RM2 billion. Toyota considers the Bukit Raja plant one of its most advanced and most efficient facilities in Asia thanks to two-megawatt solar panels, rainwater harvesting capacity of 156 cubic metres and the use of a regenerative thermal oxidiser which makes its volatile organic compound (VOC) emissions among the lowest in the continent.

Currently, the model that looks most primed for hybridisation in UMWT’s domestic product line-up is the Corolla Cross. Hybrid variants of the Corolla-based C-segment SUV are already sold in Thailand. And it makes sense for UMWT to follow suit, with local assembly of the Corolla Cross scheduled to begin before 2021 comes to an end. Other mainstream offerings with hybrid powertrains readily sold in foreign markets include the Camry and RAV4 while dedicated hybrids such as the Prius shouldn’t be discounted either.

“Toyota Hybrid Electric Vehicles (HEV) are at their most advanced today, and presents itself as the most realistic, immediate, economical and practical solution for mass market production and sale in terms of reduced CO2 emission, convenient usage, and price acceptance by customers”

“We are in an ideal position to drive this ambition forward in making it a reality, and it is our hope that the Government will understand and support our endeavour for the local mass manufacturing of Hybrid Electric Vehicles (HEV) as an important cornerstone in the pursuit of wider electrification”

“The ultimate goal will not rest solely on vehicle electrification, but to achieve carbon neutrality and zero emission on all fronts, from putting cleaner vehicles on the road and addressing manufacturing processes, to helping to create greater awareness for the protection of the environment,” says UMWT president Ravindran K.

Ravindran hopes that UMWT’s mass electrification efforts, albeit focused on hybrids in the near term as opposed to full EVs, will be considered by the Malaysian government in its National Low Carbon Mobility Blueprint. The Japanese carmaker does command an 11 per cent market share in the country after all; not the biggest slice of the pie, but substantial enough to influence the market in the direction of more efficient vehicles.

It'll be interesting to see how these plans spur the adoption of hybrids locally, as well as Toyota's very own sales skirmish with Honda for the coveted title of best-selling non-national automotive brand in Malaysia. The question is, how will the opposition respond? 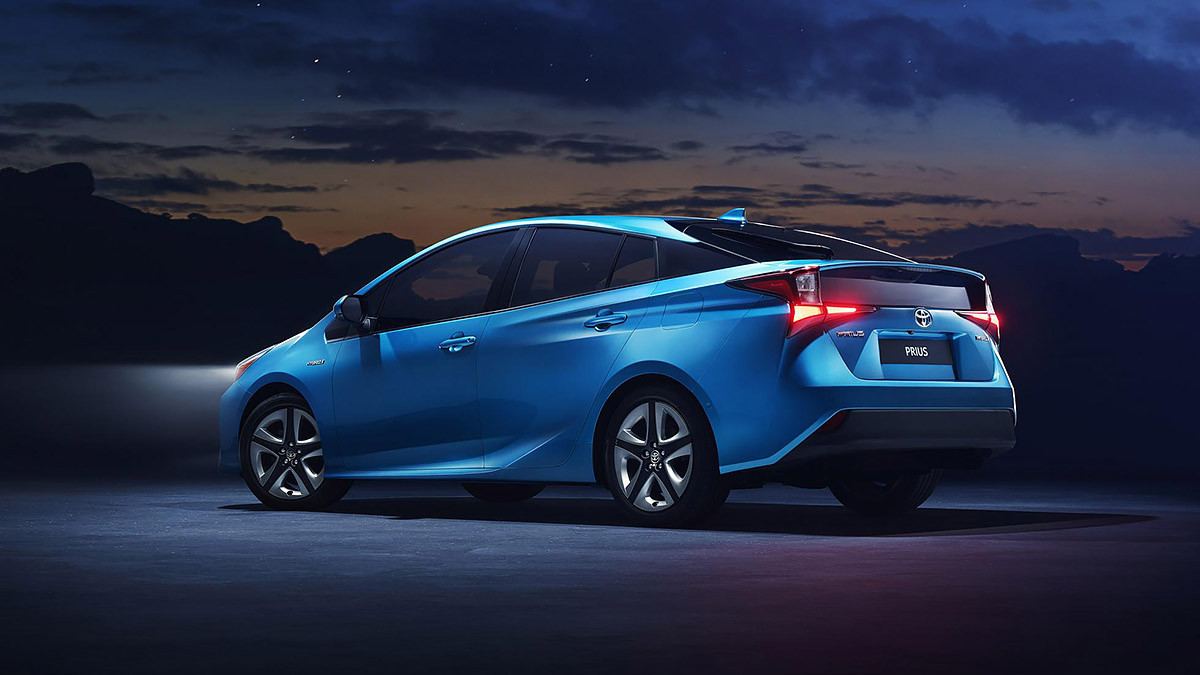