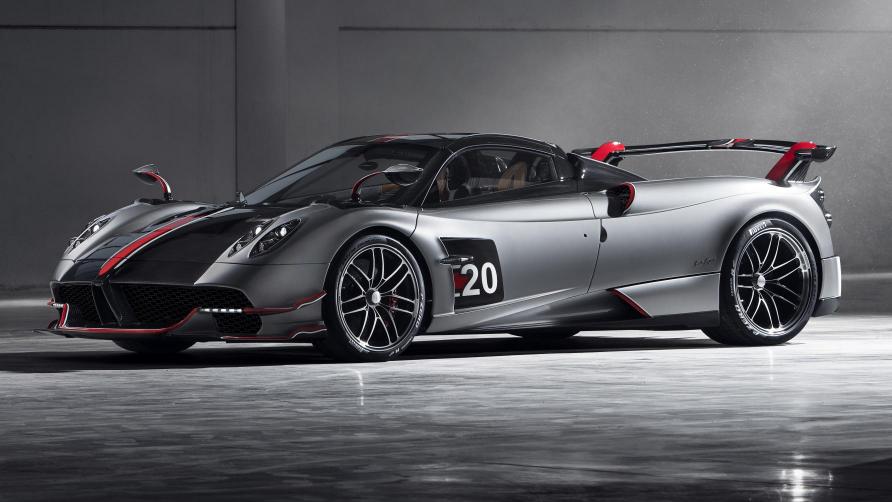 News from the tiny island of Pagani; home to the world’s smallest hypercar population and everlasting sunshine. The successor to the Huayra will arrive in 2023 - a couple of years behind schedule - and it’ll come with a turbocharged Mercedes-AMG V12.

Bearing the internal codename ‘C10’, this bespoke new hypercar will feature the 6.0-litre biturbo V12 that AMG builds especially for the boutique Italian carmaker, likely in a higher state of tune. Which is only lightly terrifying considering the Roadster BC pumps out 791bhp and 774lb ft of torque.

Boss Horacio Pagani told TopGear.com that this engine was developed following at first a consultation with Pagani customers, and then with AMG to build something that’d last for a good few years.

“When we looked at different scenarios [for the Huayra successor’s powertrain], we gave priority to the customers,” Mr Pagani told TG. “We talked to them and tried to understand what they would prefer.

“In the end, none of them were interested in an electric Pagani or a hybrid version. Rather, they expressed the desire to once again have a car that is light and easy to drive. This meant a journey of hard work with Mercedes-AMG lasting more than 72 months, to create the new Pagani V12 engine to achieve extraordinary power and torque and to equip a car like the Roadster BC that weighs less than 1,300kg.

“An engine which in its second version will power the C10 project and will comply with all emission requirements and regulations until 2026-2027,” he added. There might even be a possible extension to that cut-off point (Pagani don’t forget, makes less than 50 cars a year).

What about post-2027, though? AMG – and Mercedes of course – will sell only electric cars from 2030 onwards, making it only slightly awkward for Pagani. When we asked AMG boss Philipp Schiemer what would happen to Horacio’s engines in the future, he simply acknowledged that he was “a good friend of AMG’s” and that the two are “in constant contact”.

Horacio himself was far more clear. “For over three years now, despite the fact that no customer or dealer has ever expressed any interest in this direction, we have been working on a project for a car with an alternative drive,” he said. It echoes what he exclusively told TopGear.com back in 2019: the bombshell news that Pagani was working on an electric hypercar.

Back then, Pagani was already a couple of years deep into the project and estimated the battery development alone would cost somewhere in the region of €20million (RM98m). “The real challenge here is the weight,” he told us back in 2019. “The Rimac C_Two is beautiful and impressive, but it’s just so heavy. The Chiron is so amazing, but terribly heavy.

Our Huayra is lighter, and can pull more lateral G. The real challenge is to make [the EV] a lightweight car. This is what Pagani customers want. A lightweight, beautiful to look at car with many details.” 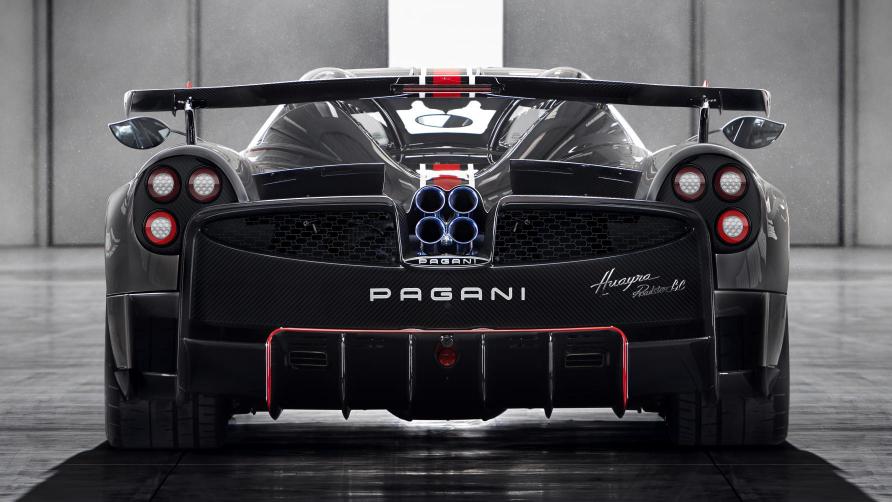 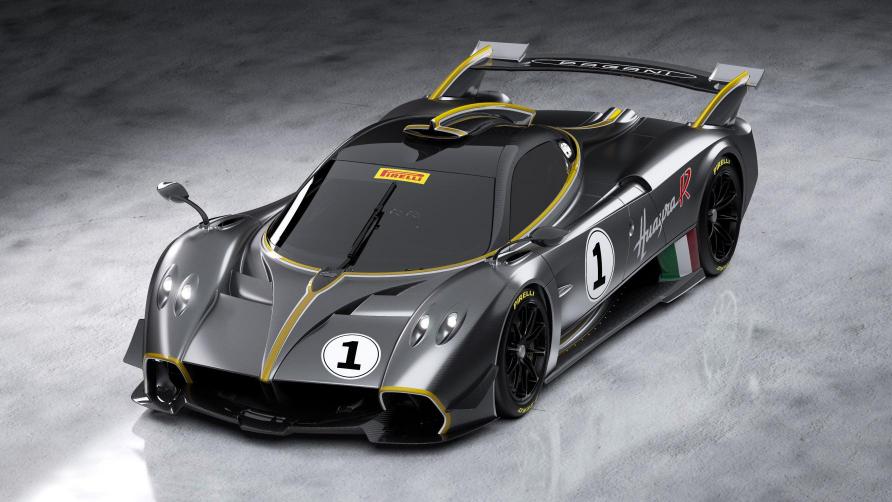 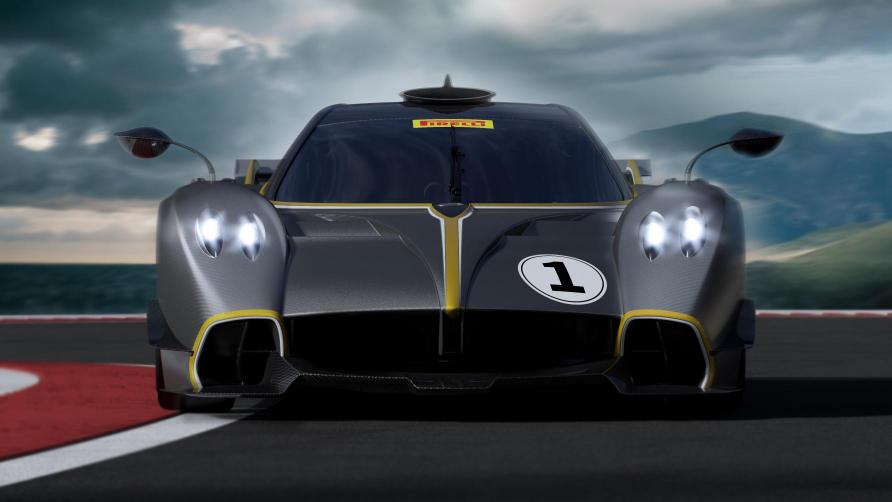 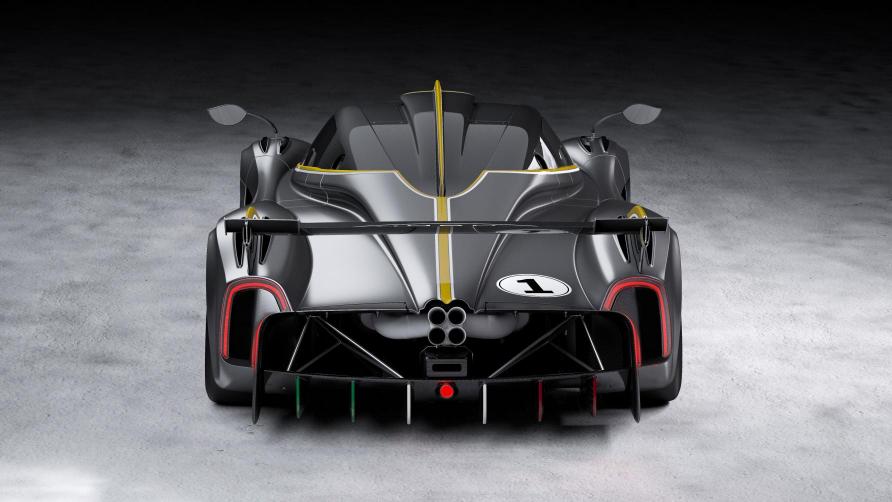 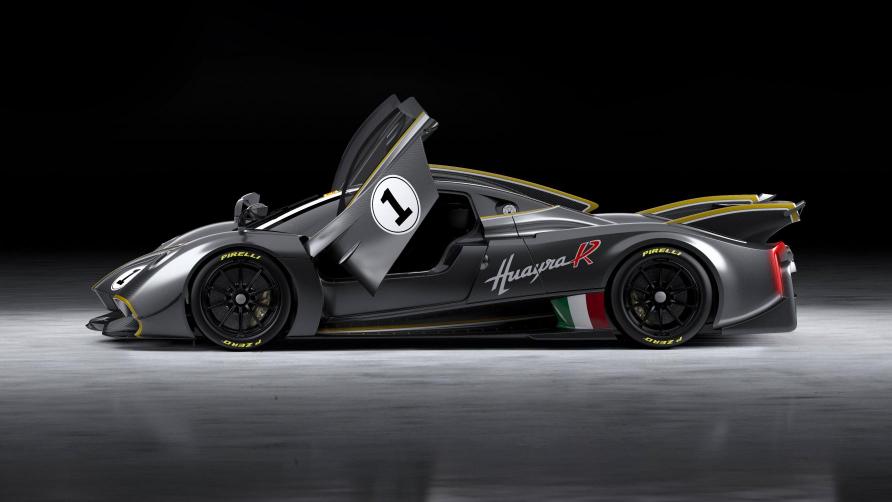 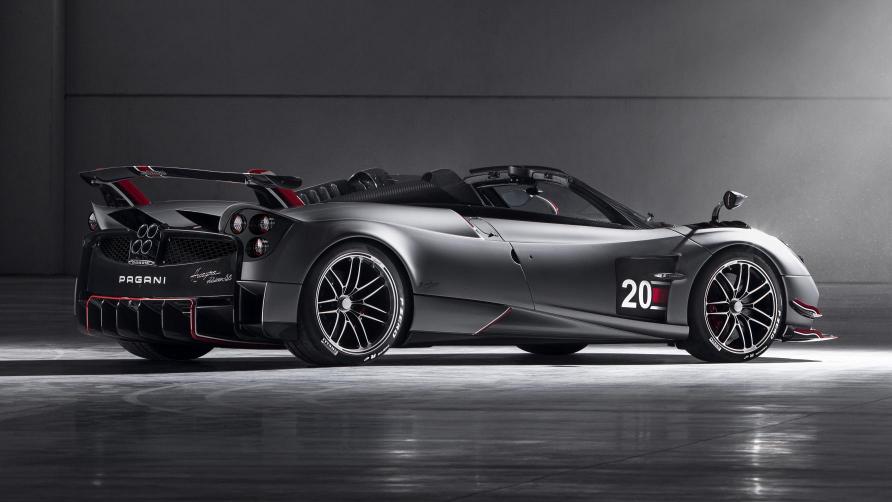