Official: the new BMW M3 is coming this year 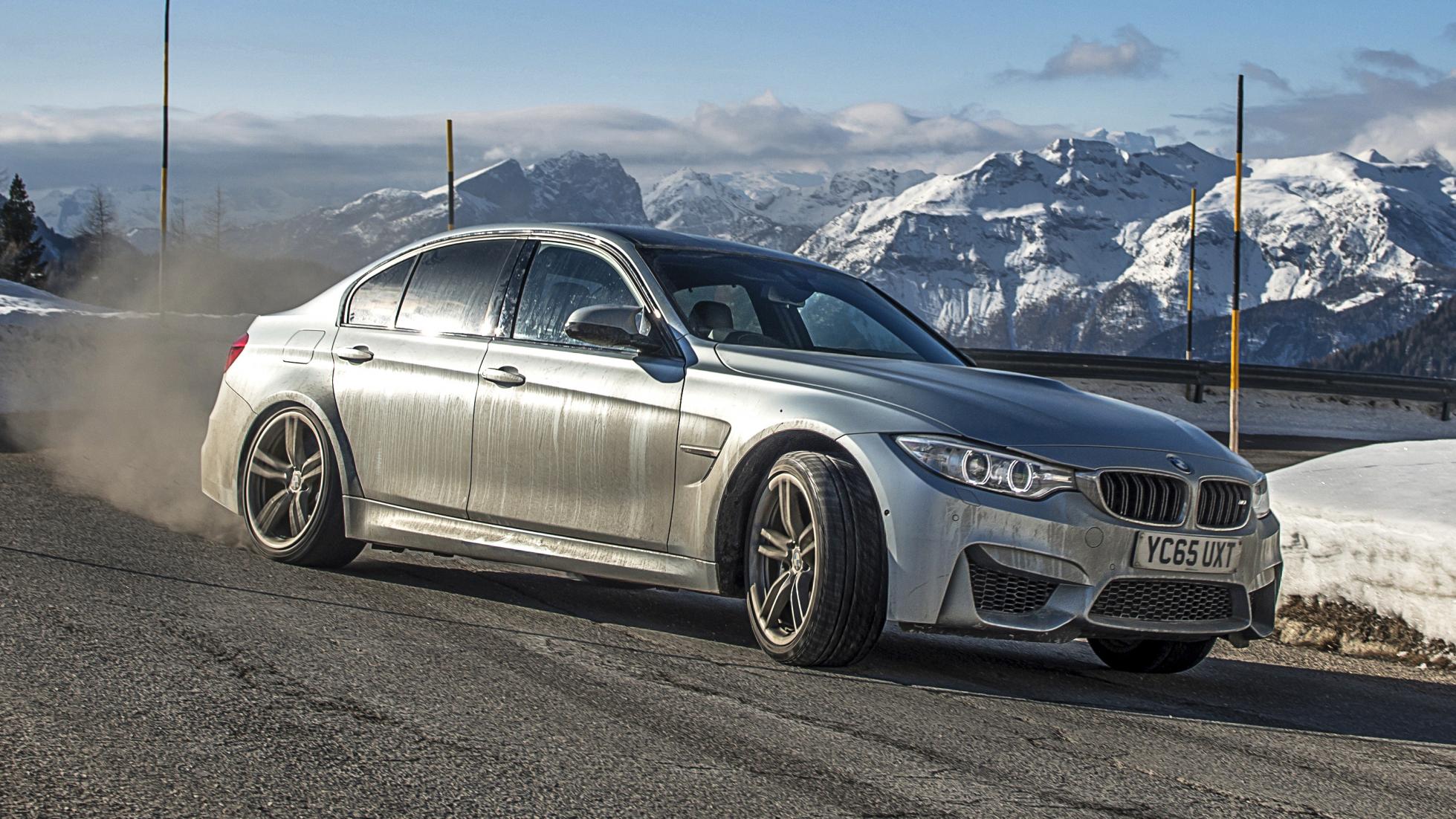 Did you know that in 2019, roughly one in every five brand new BMWs sold in Switzerland was an M car? Yeah, we know, we’re all about the fun stats here on TopGear.com.my.

Other equally fun stats include BMW’s record 2019 year for shifting M cars, and the fact that North America is still M Division’s biggest market, followed by the Germans and then the Brits. 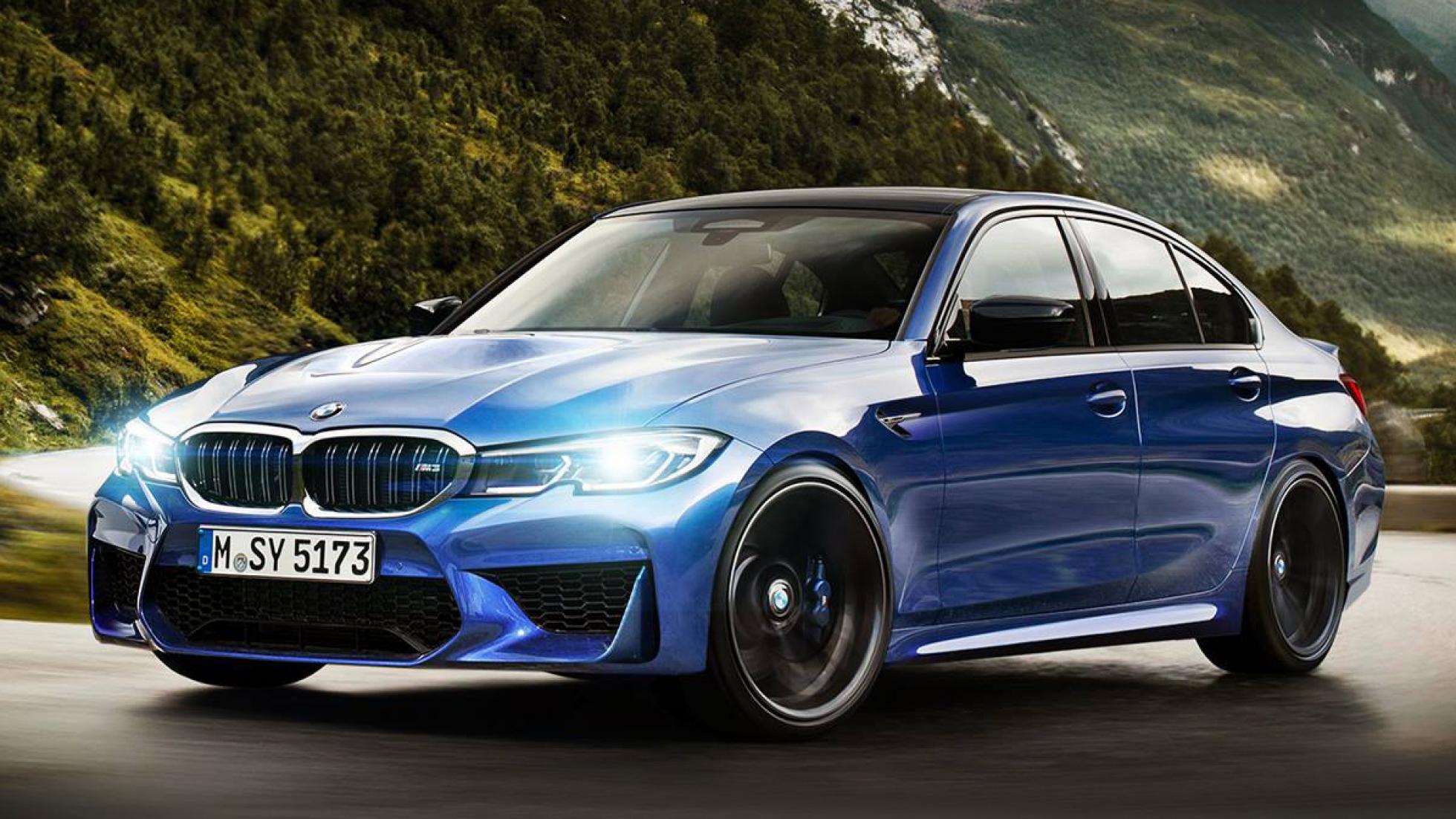 There is a point to all this, we promise. That point being, more M cars are coming. Fundamental M cars, too, not yer X5 Ms and X3 M Competitions and other such abominations. No, proper M cars. BMW has confirmed that this year, we’ll see the brand new M3 saloon, and M4 Coupe.

This is exciting because a new M3 is an Event. Heck, M3s have been setting the standard for performance saloons for generations, and judging by just how good the regular new 3 Series is, we expect big things from the M version.

We already know it’ll use the engine from the X3 M; a brand new 3.0-litre twin-turbo sixer, producing 503bhp in the ‘Competition’ version of that awful SUV. In the saloon however, it’ll be a proper heavyweight. Lots of torque, too, if not the best noise judging by how it sounds in the X3 M. And that 503bhp will likely be the starting point for M3 power - later models will punch out more.

Plus, the M3 will continue to offer a manual gearbox, and this is truly something to celebrate. “There is no point for us putting a manual gearbox into an SUV,” BMW’s M boss Markus Flasch told TopGear.com last year, “but we will continue with a manual in the M3 and the M4. It’s a small percentage of sales – with the biggest community in the United States – but it’s something very specific that sets us apart from our competitors, because not everybody is capable of doing it. Even more so in future.” Commence the street party, folks.

TG also suspects there’ll be a four-wheel-drive variant of the new M3 offered alongside the traditional rear-drive model, which may or may not infuriate you. Outside of that, we know not much more, but here’s one final fun fact for you to chew on: 2019 saw a marked increase in the number of BMW models being specified with M Sport packs and optional equipment. Make of that what you will; we’re off on a ‘What Qualifies As A Fun Fact’ seminar.