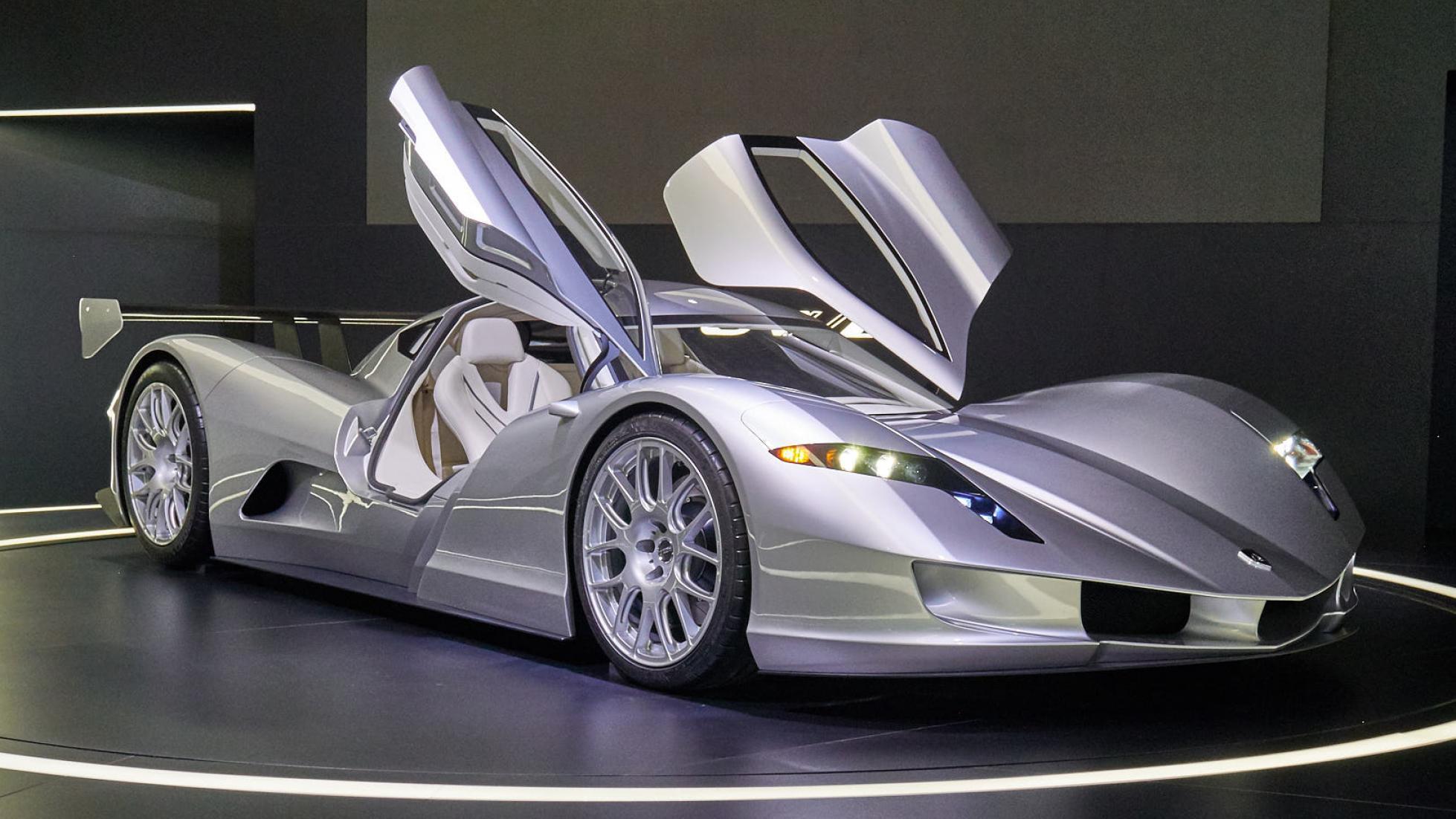 “The world would be a more exciting place if there were more people thinking about exciting things,” explains Aspark boss Masanori Yoshida. Which goes some way to explain his company’s butterfly-doored, all-electric hypercar capable of 0-100kph in 1.9s.

The Owl. It’s Aspark’s take on the limited edition, super-exclusive green performance playground. Now we have confirmation that the ‘base’ car will cost €2.9m (approx. RM13.25million), and that only 50 of these really-quite-fast two-seat hypercars will be built.

As is the way with such things, each car will be completely customised according the owners’ preference, and it’ll be built in collaboration with Manifattura Automobili Turin (MAT) – the same MAT that worked on such items as the New Stratos and Apollo Intensa Emozione.

We’re telling you this stuff, because the final specification and performance details have yet to be officially confirmed. The production car will be revealed at next week’s Dubai Motor Show, and that final car has been treated to “huge changes” over the concept we first saw back in 2017.

We do know that it’ll feature a body made from carbon fibre, feature four electric motors, a torque vectoring system, an “exclusive” battery, and a hand-made “premium” interior.

“We will never give up our mission and we will keep producing many exciting projects like Owl,” Yoshida added.