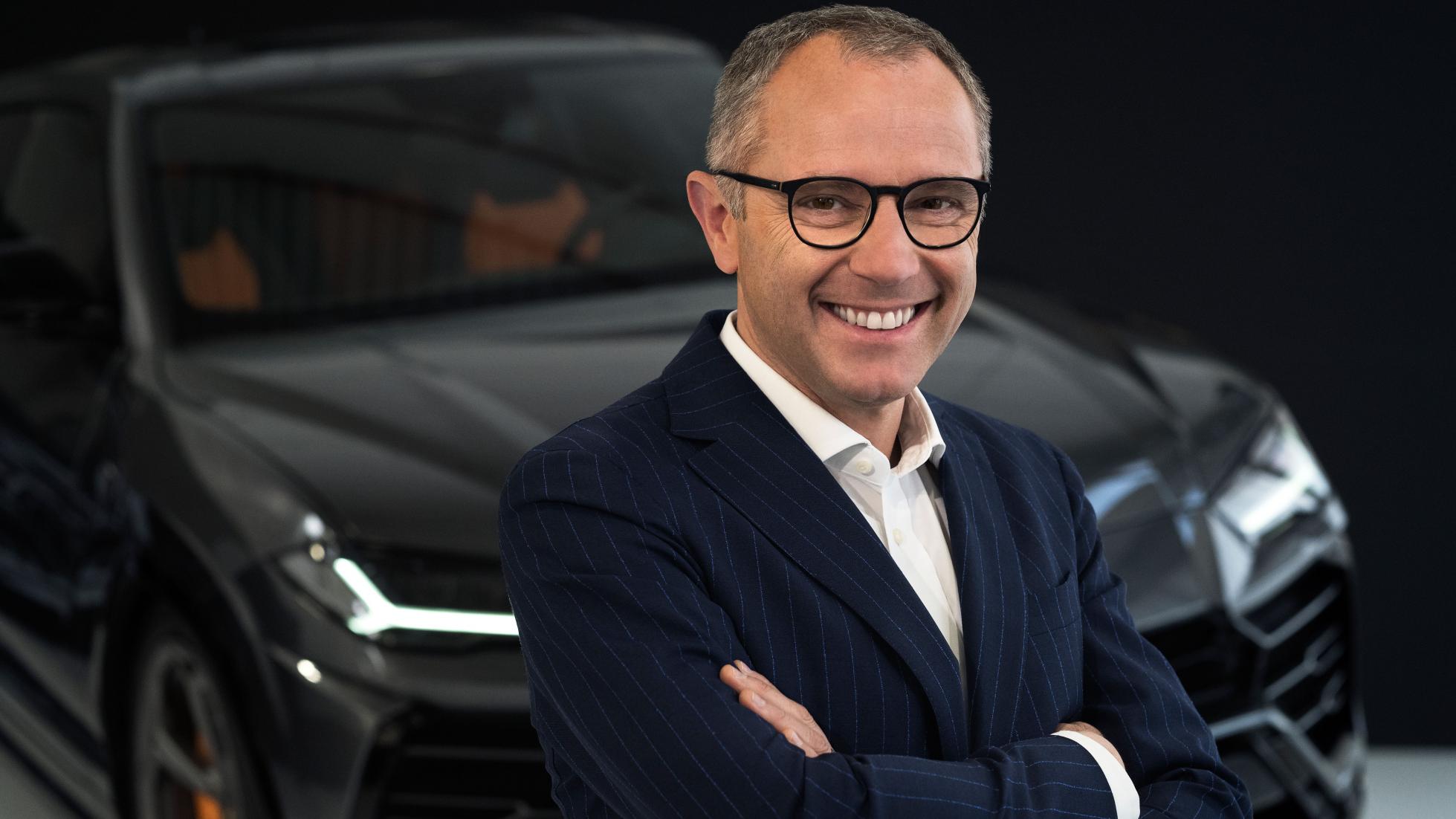 Well, this is quite big. Lamborghini boss Stefano Domenicali will take over the big job of running Formula 1 next year.

Domenicali will take up the new position of president and CEO of F1 in January 2021. Current chairman and CEO Chase Carey will move to the role of non-executive chairman.

“I am thrilled to join the Formula 1 organisation, a sport that has always been part of my life,” he said. “I was born in Imola and live in Monza. I’ve remained connected to the sport through my work with the Single Seater Commission at the FIA and I look forward to connecting with the teams, promotors, sponsors and many partners in Formula 1 as we continue to drive the business ahead.

“The past six years at Audi and then leading Lamborghini have given me broader perspective and experience that I will bring to Formula 1,” he added.

Domenicali joined Lamborghini in 2016, and throughout his last four years running the storied Italian supercar maker, oversaw the introduction of the Lamborghini Urus, which quickly became the brand’s best-selling car. Only two months ago, Lambo announced the 10,000th Urus had been built, reaching that landmark only two years after it had gone on sale.

Domenicali’s other achievements at Lamborghini included the introduction of the wild Essenza SCV12, the Sián hybrid hypercar, the Sterrato, 700 new hirings and a doubling of the brand’s global sales. Before that, Domenicali had a brief stint at Audi, while he famously led the Scuderia as team principal from 2008 to 2014, having joined Ferrari back in 1991.

And his new position at the top of Formula 1 puts him alongside ex-Ferrari personnel in charge of global motorsport. Jean Todt – who’s head of the FIA – was general manager of Scuderia Ferrari between 1994 and 2007. Domenicali took over from Todt in 2008… and immediately won the Constructors’ title for Ferrari that same year. F1’s managing director Ross Brawn was Ferrari’s technical director during those glory years, winning everything in sight with the help of one Michael Schumacher.

“I’m confident that we’ve built the strong foundation for the business to grow over the long term,” said Carey. “It’s been an adventure and I’ve enjoyed working with the teams, the FIA and all of our partners.

“I look forward to staying involved and supporting Stefano as he takes the wheel,” he added.