‘Noise cameras’ will know if your car's too loud 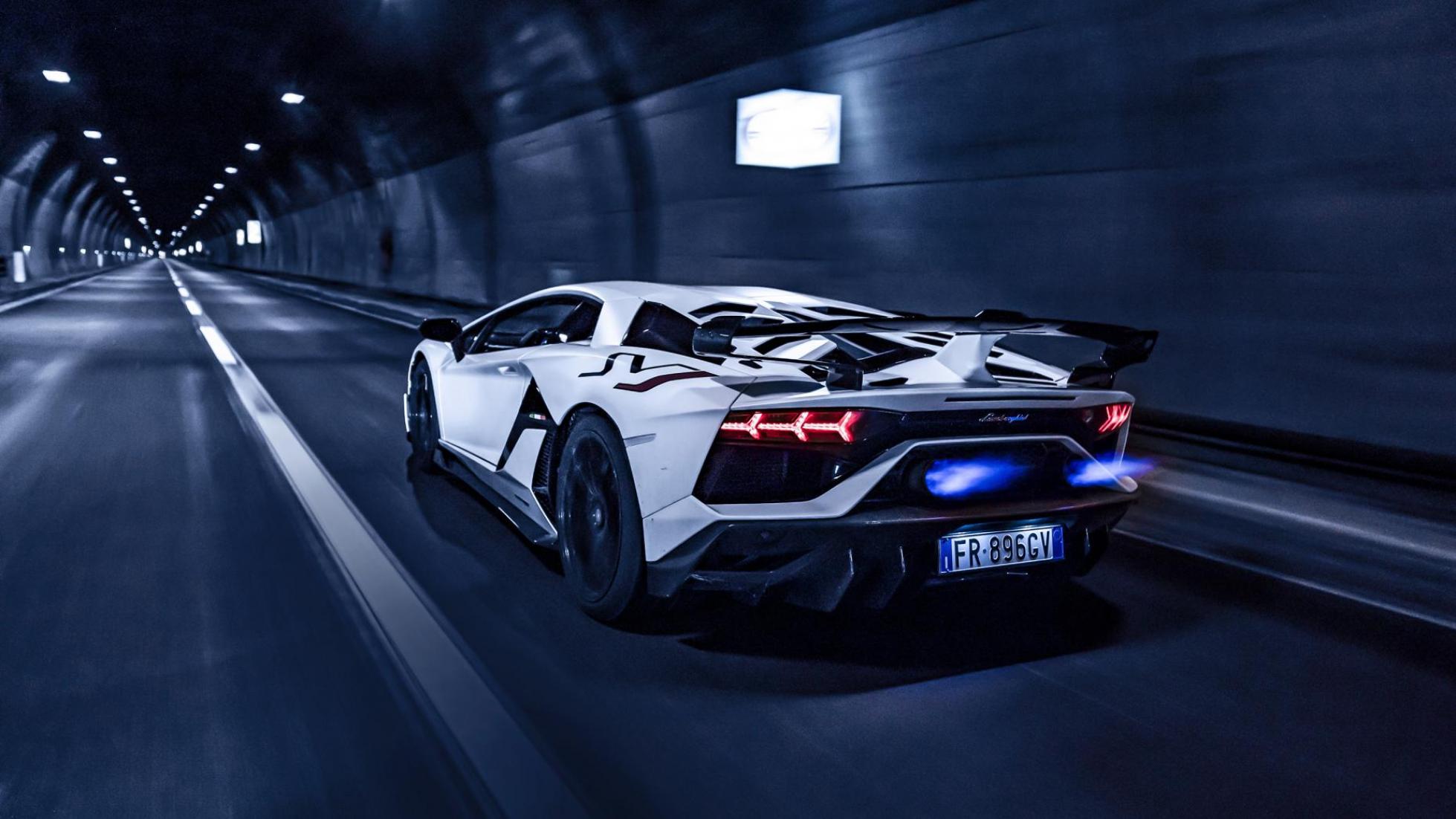 The UK’s Department for Transport (DfT) is about to start trialling a new sort of camera that can measure the sound of a passing vehicle, and could theoretically send owners of illegally loud ones a fine in the post.

The cameras, which will be tested in “several locations over the coming months”, are supposed to help “tackle extremely noisy vehicles which breach legal noise limits”. They’ll also be used to target people “who rev car or motorcycles engines beyond legal limits”. If said tests go well, the cameras could be rolled out to other locations in the UK.

The DfT says that at the moment, “enforcement is mainly reactive and relies on subjective judgement” of police officers. The new system will use “the class and speed of the vehicle relative to the location of the noise camera” to determine whether a vehicle is too loud.

Transport Secretary Chris Grayling says he’s “determined to crack down on the nuisance drivers who blight our streets”, whose loud cars and bikes make “life a misery” for people living nearby.

In order to be type approved, a new car must emit no more than 74dB in the official EU test. We don’t know exactly what the test involves, but we do know a Lamborghini Aventador scores 71.2dB, for context. It’s also illegal to modify a car’s exhaust to make it louder than it was when it was type approved.