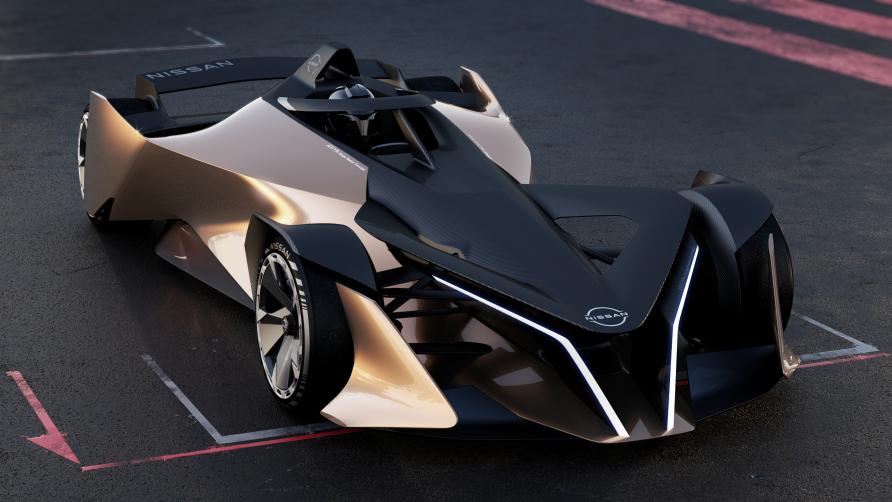 “Nissan has gone concept car crazy” said, um, this very website earlier in the week. Well it’s gone crazier still by pumping out another mere days later. We’re not about to calm the designers down when the cars look like this, though.

Meet the Ariya Single Seater Concept, which Nissan helpfully decodes as “a demonstration project of how the all-electric Nissan Ariya road car powertrain could be used in a bespoke single seater racing car chassis”.

On which note, Nissan says the Ariya Single Seater melds the worlds of the Ariya electric crossover and the firm’s Formula E competitor, with styling cues from both. We’d suggest the latter is doing most of the heavy lifting there.

“Nissan competes in Formula E not only to race on track, but also to support the development of compelling electric vehicles for customers,” said Tommaso Volpe, Nissan’s motorsport director.

“Our EV programs inform our Formula E program and vice versa, allowing for road-to-track technology transfer as well as track-to-road. The Nissan Ariya Single Seater Concept explores the combination of the all-electric powertrain, dual motors and revolutionary all-wheel drive system of the Ariya with a pure single seat racing chassis - a powerful demonstration of just how thrilling electric vehicles could be.”

One they’d consider putting into production? We expect not, given we’ve had a number of Leaf RC concepts that have remained very bewitching development showcases for EV tech and nothing more.

Wonder what concept comes next… 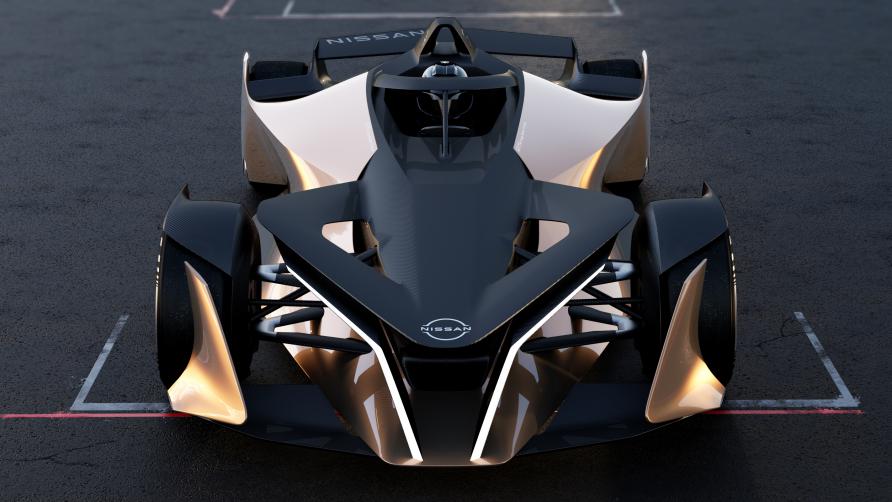 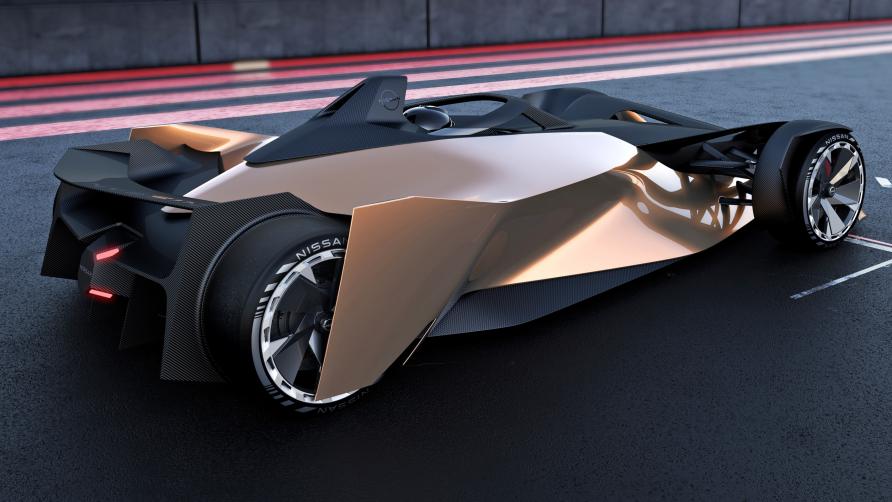 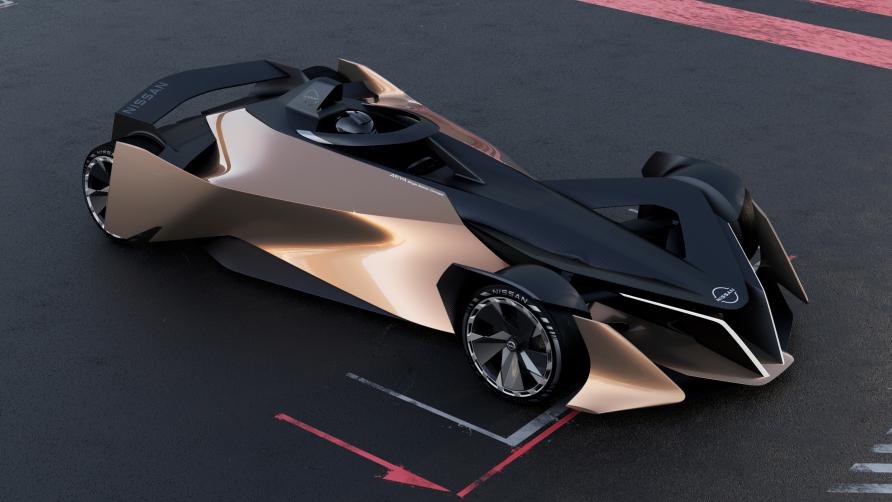 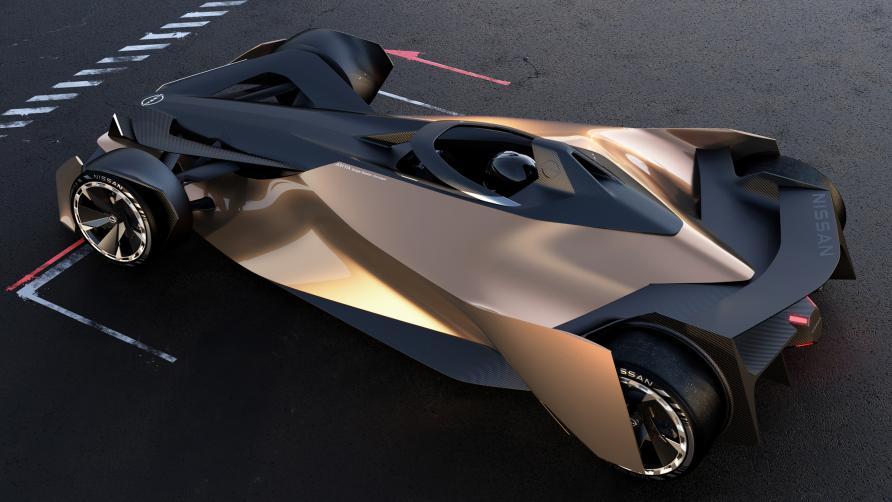