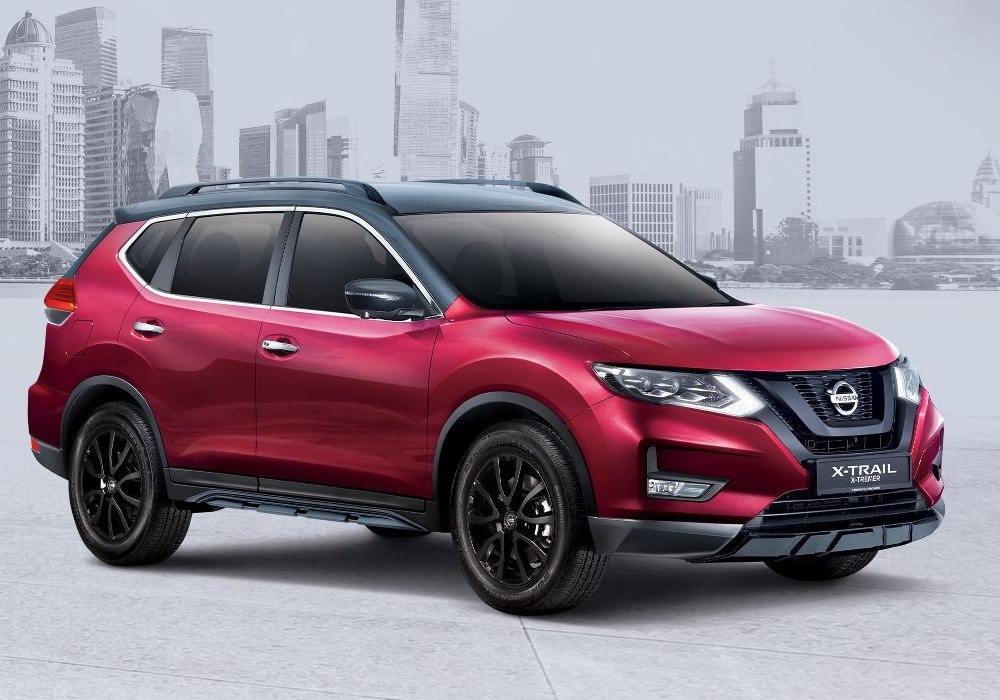 We’ll kick things off with the X-Trail X-Tremer package (pictured), which sees the X-Trail sporting several striking two-tone colour options. Choices for the main tone include a new shade of red, followed by silver and white, and all are matched with black-finished roofs, roof rails and rear spoiler.

In X-Tremer form, the X-Trails also sports new gloss black-finished exterior accents and grille cladding. It also gets kitted up with a full aerokit package from Tomei, which adds a sportier front and rear bumper, side under spoiler, door mirrors, as well as a set of 17-inch 10-spoke ally wheels finished in glass black.

On board, the X-Tremer package sees the X-Trail’s cabin lined with Brown Nappa leather seats, as well as leatherette-lined dashboard, kneepad and armrest, thus allowing the cabin to exude a new sense of sophistication.

X-Tremer not your cup of tea? Well then, ETCM have also readied something called the X-Trail Aero Edition. This one sees the X-Trail gaining with a similar Tomei aerokit as seen in the X-Tremer, the only difference being the silver finish for both the front and rear bumpers. The Aero Edition also ditches the X-Tremer’s striking two-tone colourway scheme in favour of a more subtle single tone presentation.

Apart from that, the Aero Edition shares the same gloss black finished 17-inch 10-spoke alloy wheels, as well as the Brown Nappa leather seats as seen in the X-Tremer package.

Both the X-Tremer and Aero Edition treatments are available for all variants of the current generation X-Trail, and that includes the new five-seat flagship hybrid too.  As for price, the chart below should explain itself:

So, what do you think? Fancy spicing up your X-Trail with either packages? Or does are the kind who’d prefer things to be kept bone stock? 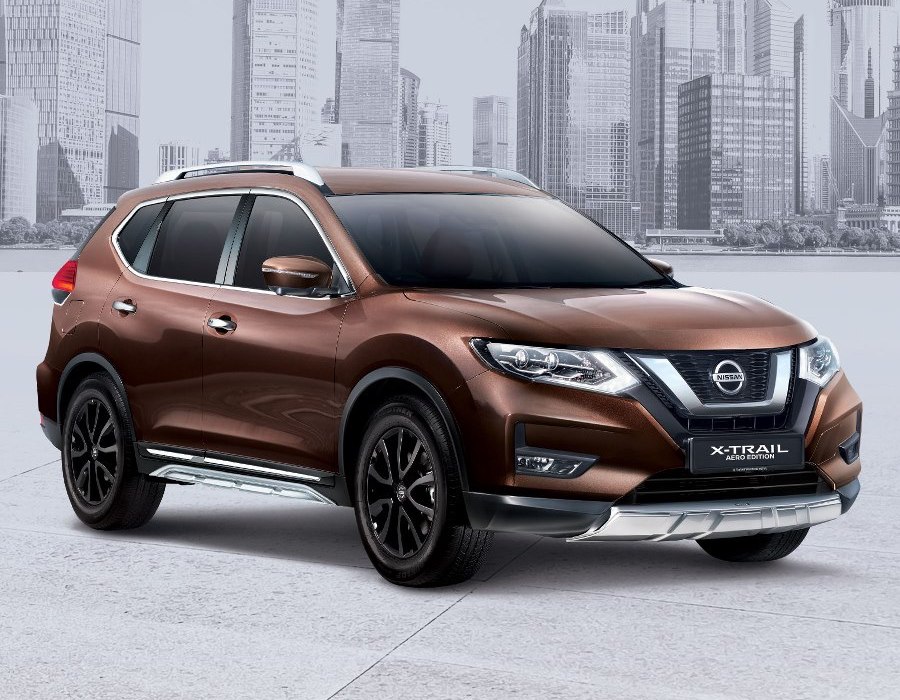