Nissan 370Z successor to be launched on August 17th 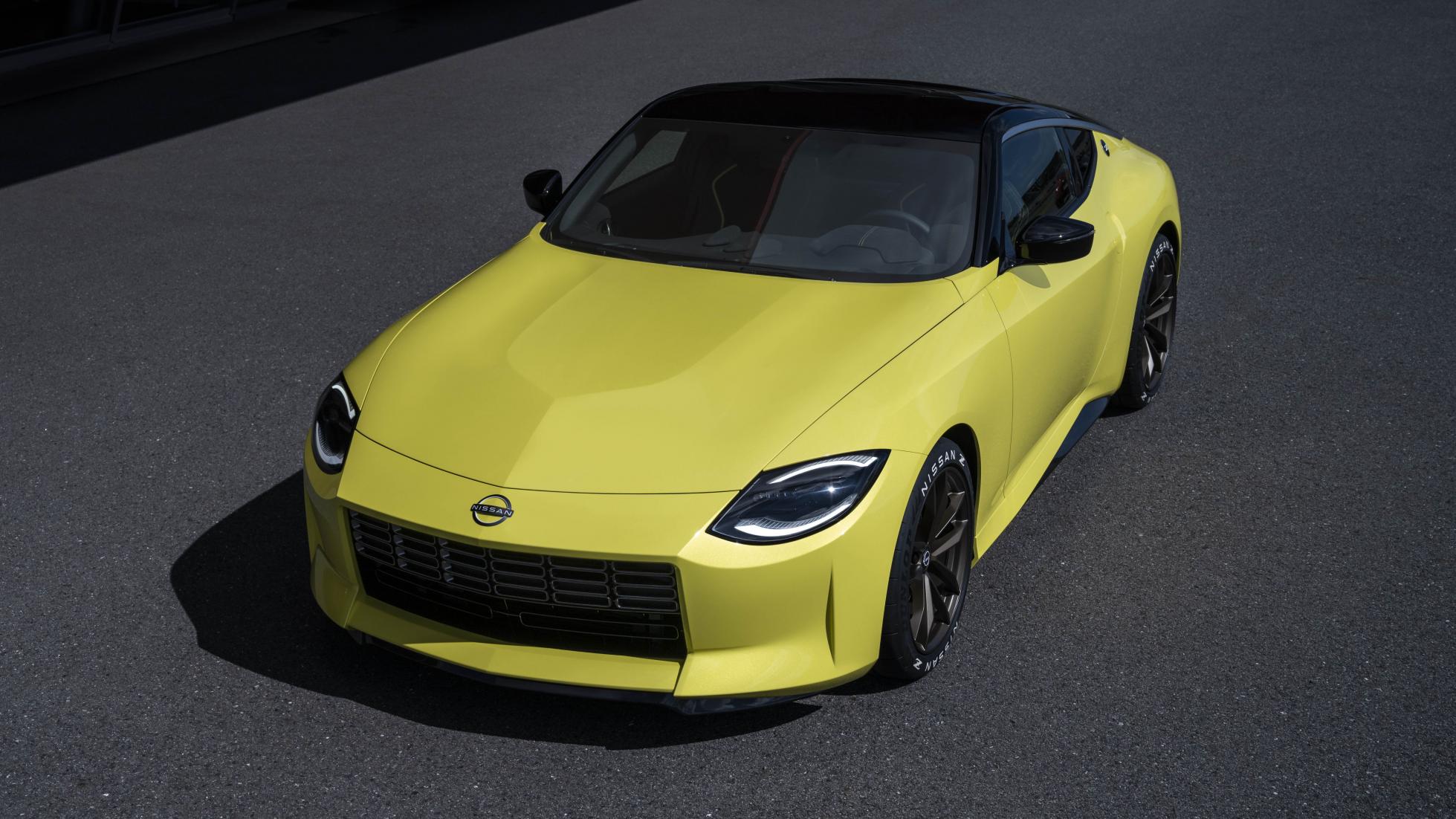 It's official, folks. Nissan has officially announced that their latest Z sports car will be launched on 17 August 2021. Based on what we already know about the Nissan Z Proto concept (which was publically displayed during the Nashville Cars and Coffee car meet in April), the seventh-gen Z will most likely an interesting prospect to follow.

While we wait for the official debut, fans don't really have to imagine what the production car will look like considering that Nissan's vice president of global design stated in the past that the new Nissan Z will look exactly like the Z Proto (the mellow yellow car in the photos).

What's arguably more interesting is what hardcore fans will find under the bonnet of the seventh-generation Nissan Z. A lot of experts have concluded that it'll most likely be called the 400Z and it'll be powered by a 3.0-litre twin-turbocharged V6 engine with, you guessed it, 400hp and close to 480Nm of torque. Will it be the same unit as the one found in the Infiniti Q60 Red Sport 400? If you ask the Magic 8 Ball, it'll probably answer with "Signs point to Yes".

More details will surely emerge in the coming months prior to its launch. For now, you can enjoy the photos of the Nissan Z Proto in the gallery below to get a clearer idea on what the new Z will stylistically offer. Yay or nay? It probably won't matter because we're finally going to see a new Nissan Z! 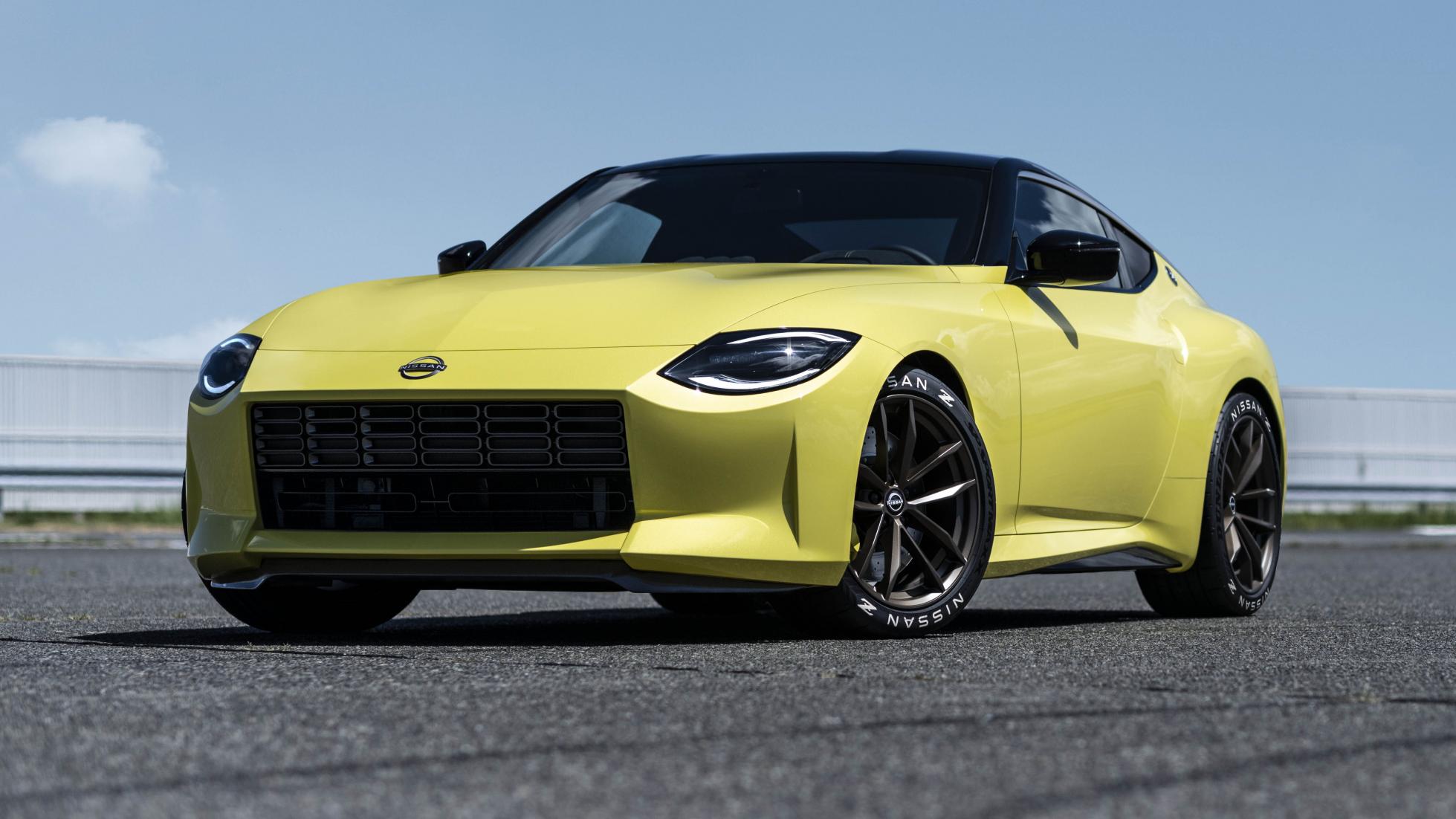 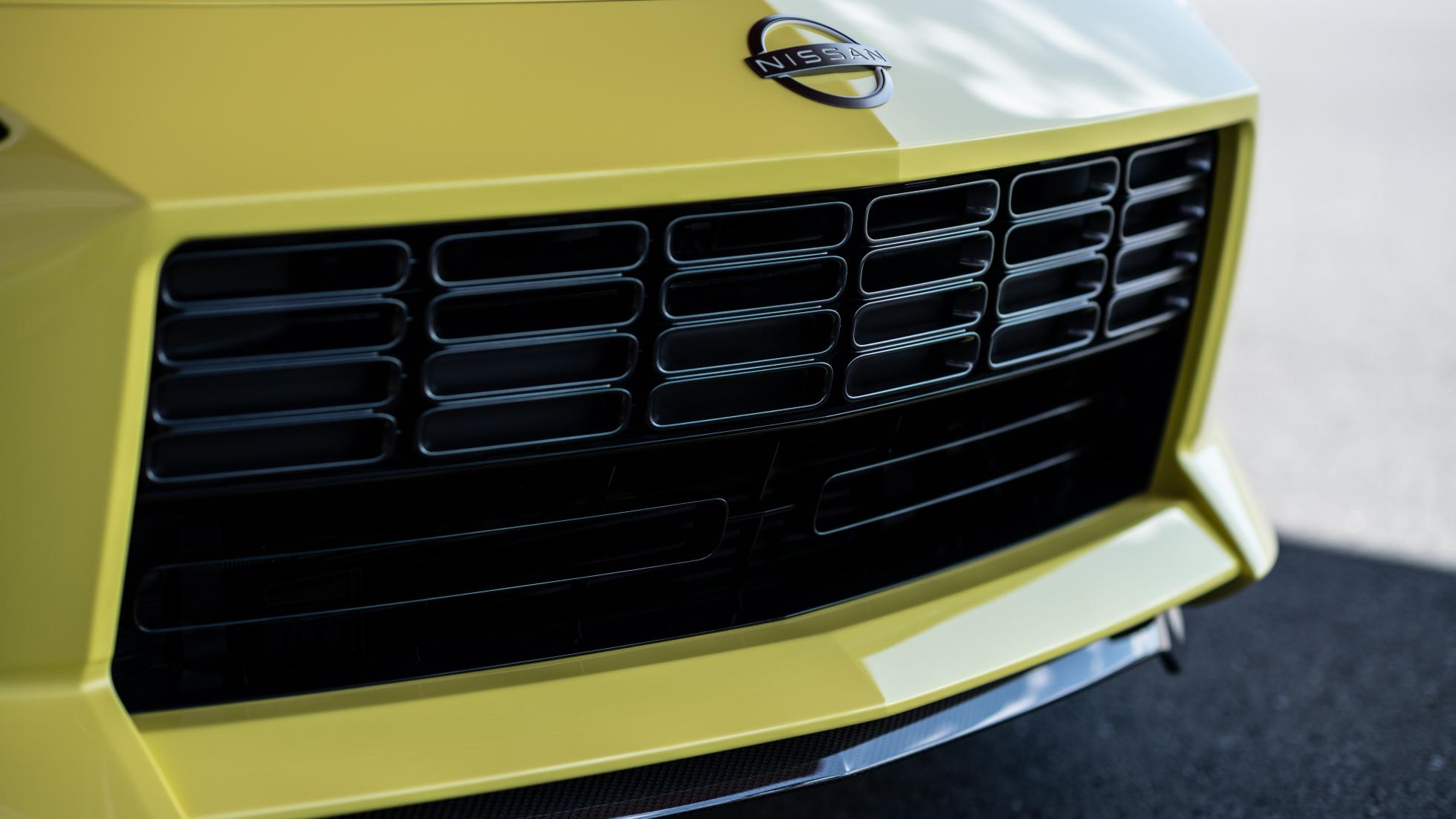 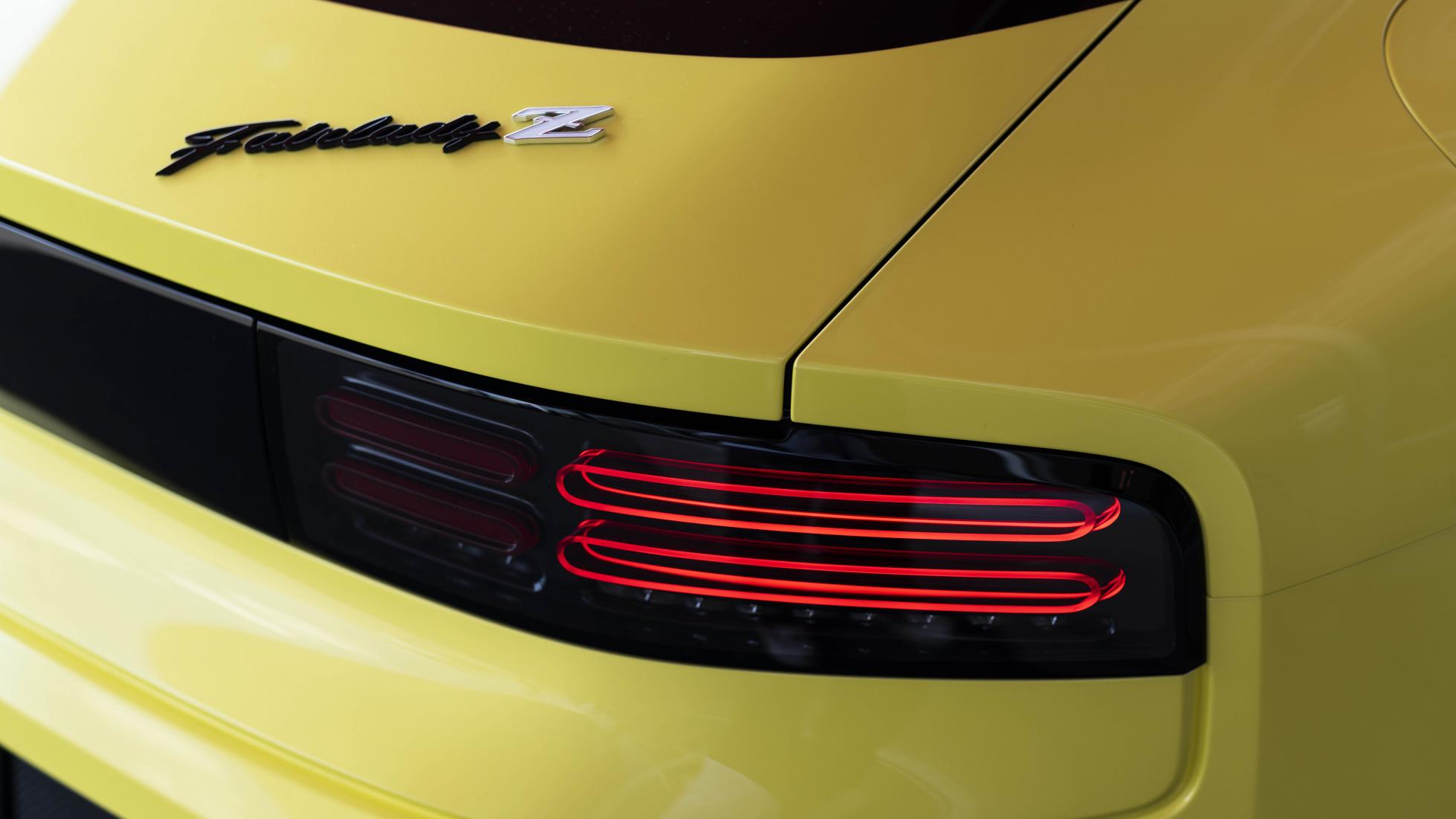 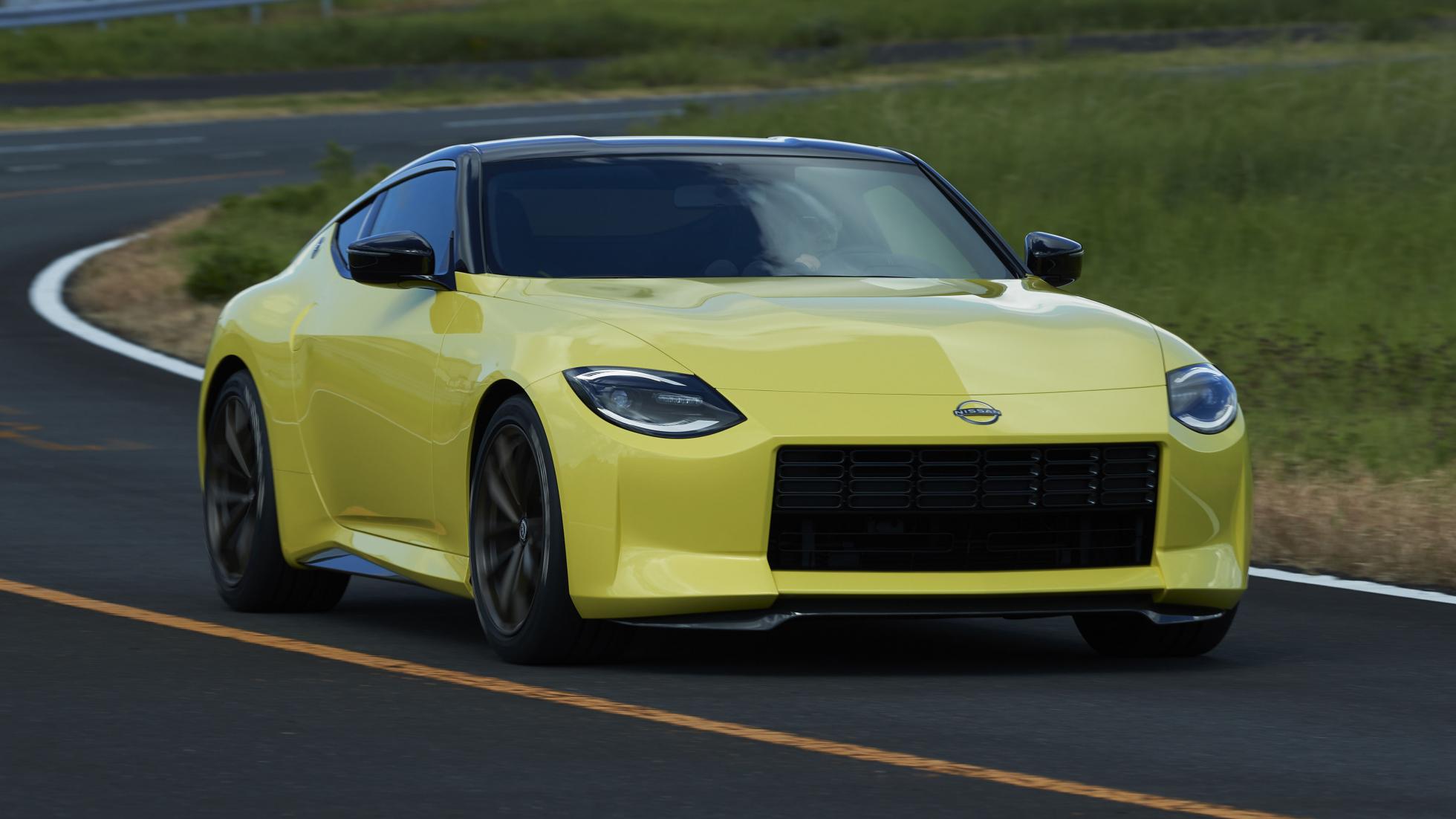 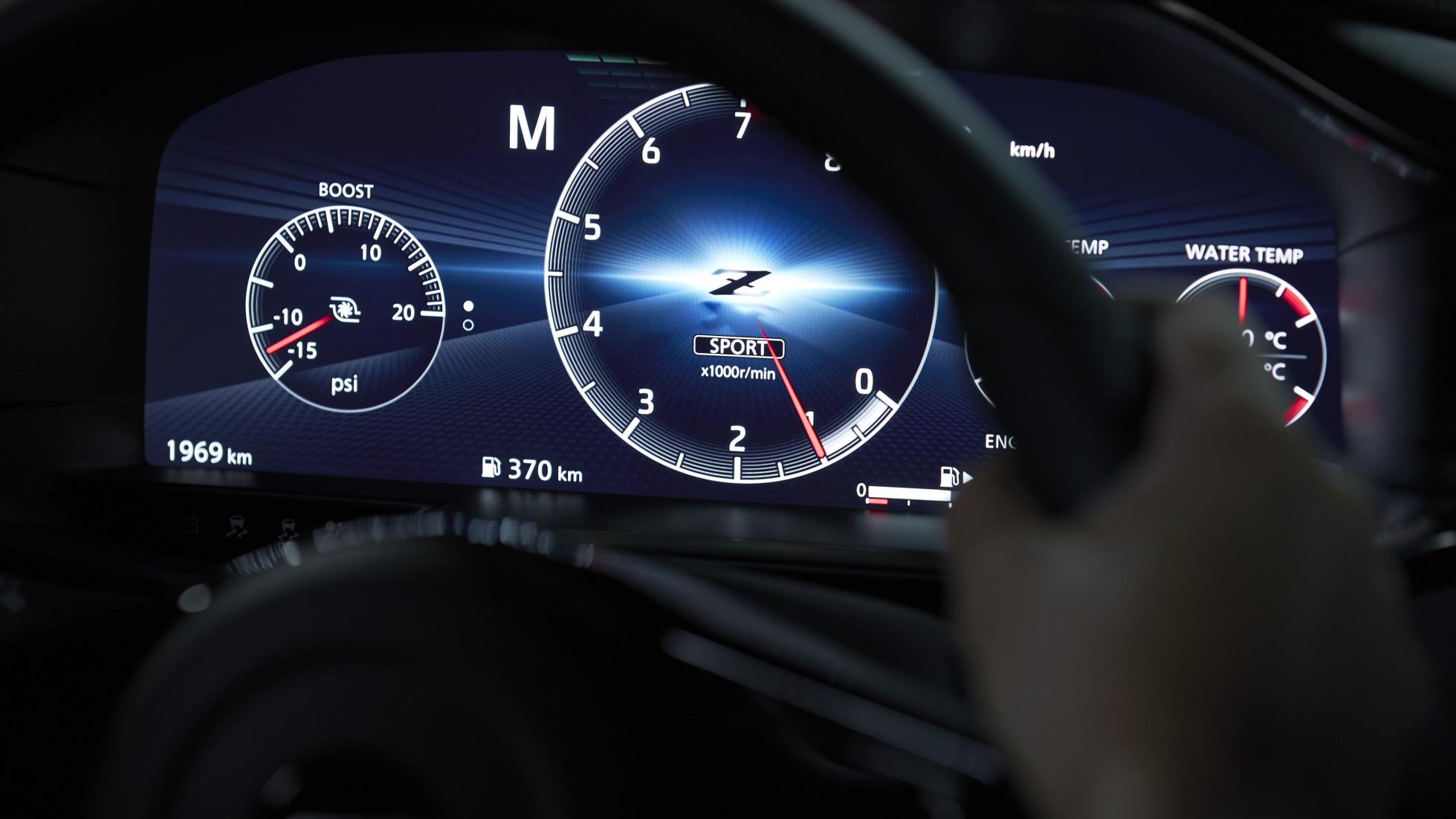 How much would you pay for this Nissan Skyline R34 GT-R V-Spec II Nür?