New world record: the largest ever gathering of Subarus

You’re looking at a world record. This is the most amount of Subarus ever gathered in one place.

They gathered together at STI Subiefest in the US, with 1,751 various Subarus gathering together to blow the previous record – a mere 549 Subarus – into smithereens. The vast majority appear to be Imprezas or Legacys, but there’s a smattering of SUVs among ‘em all too.

And every single owner made a donation to a charity called Feeding America. You can probably guess what that charity does, but Subaru America matched everyone’s donation and in total there’ll be 500,000 people getting a free meal out of it.

Loads of Subarus, loads of vulnerable people getting their tea. What’s not to like? 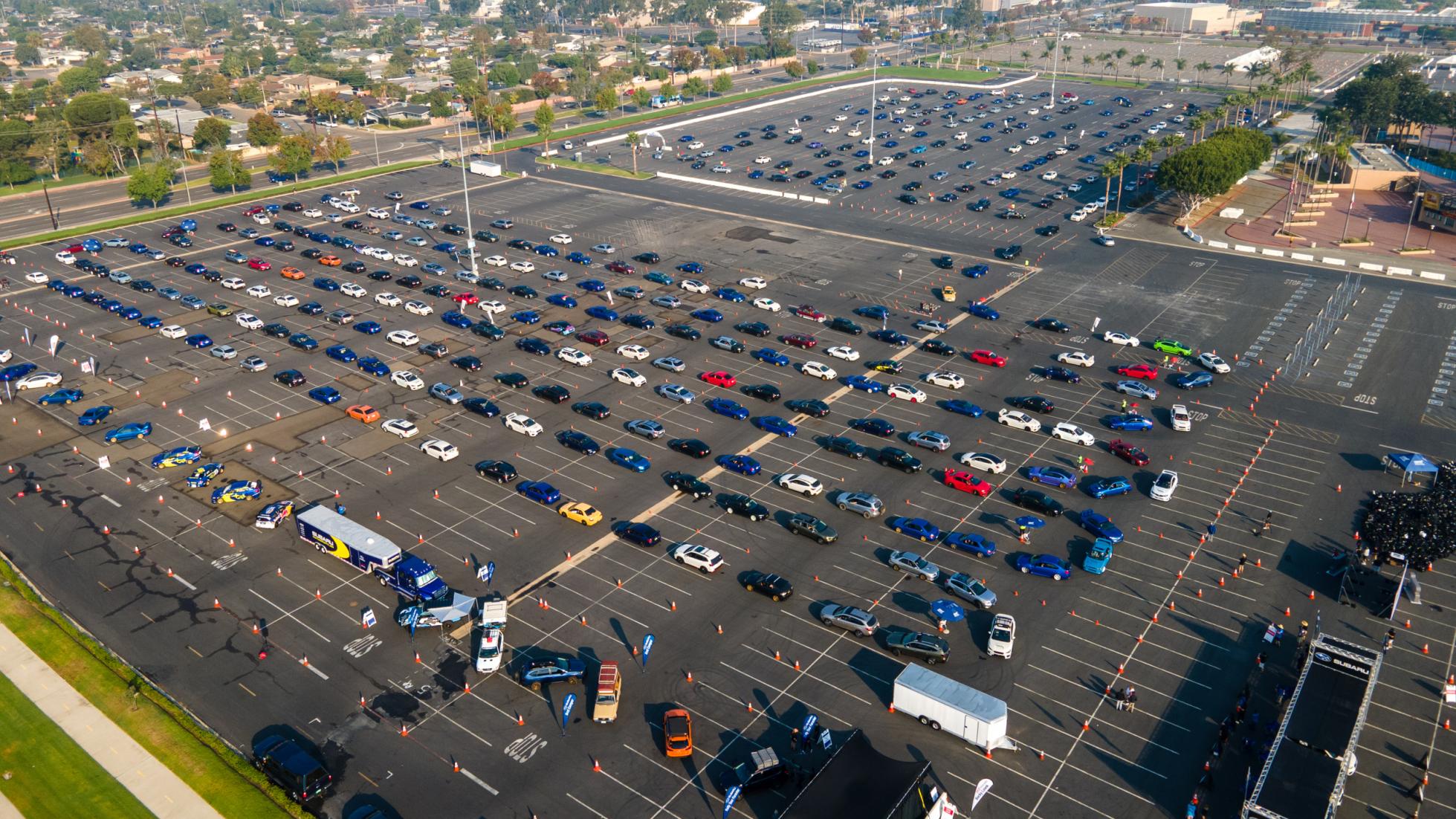 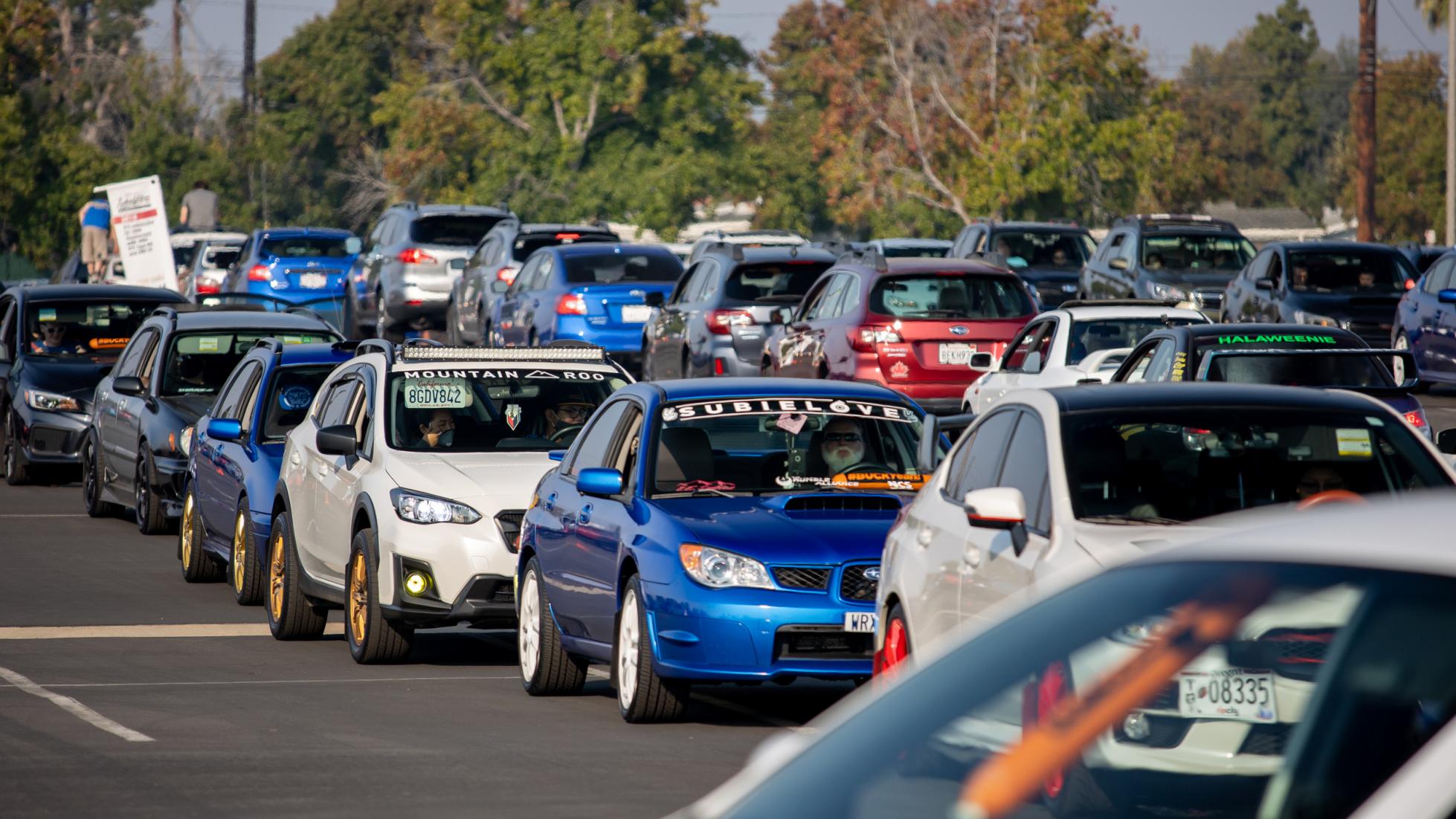 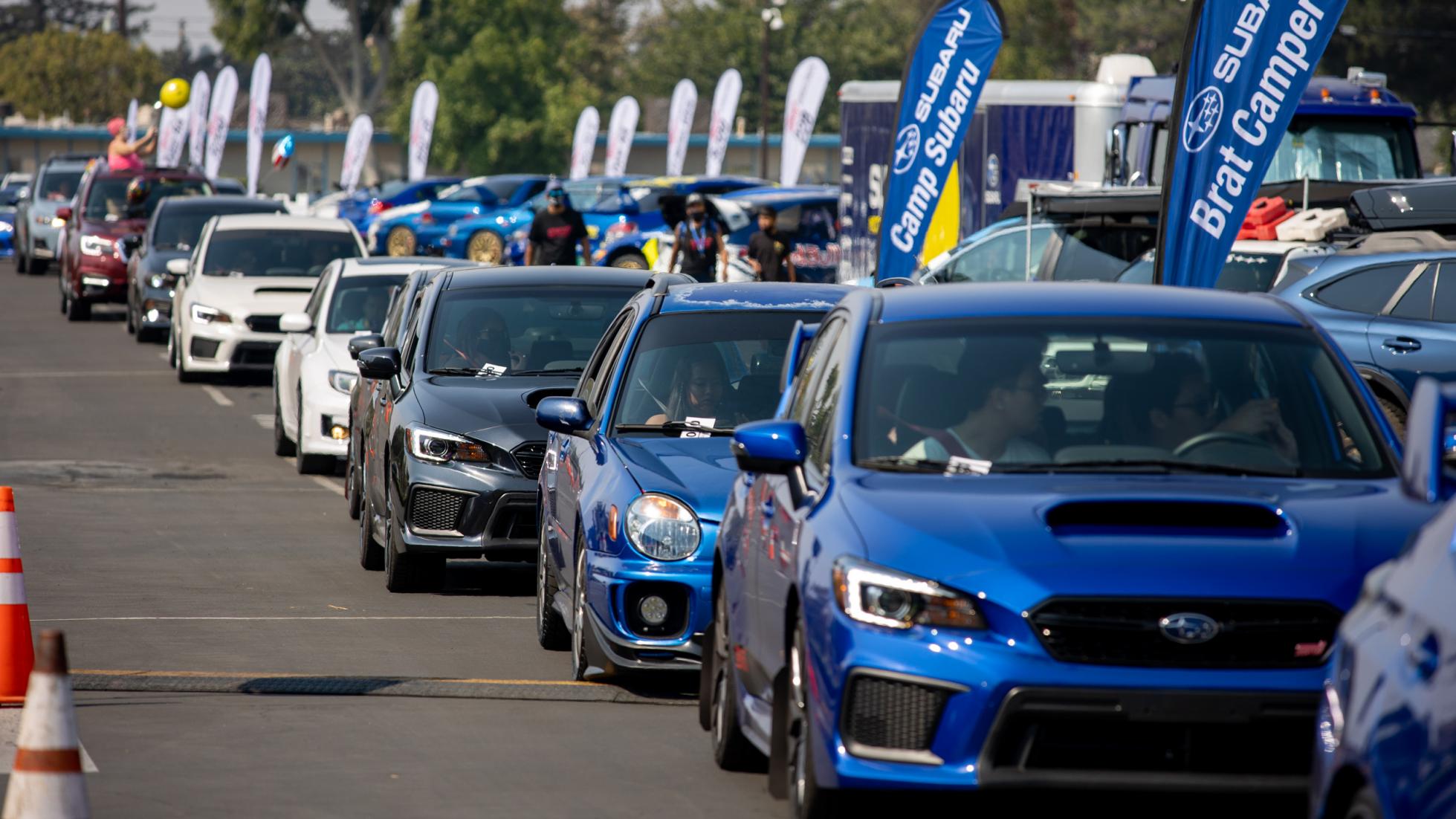 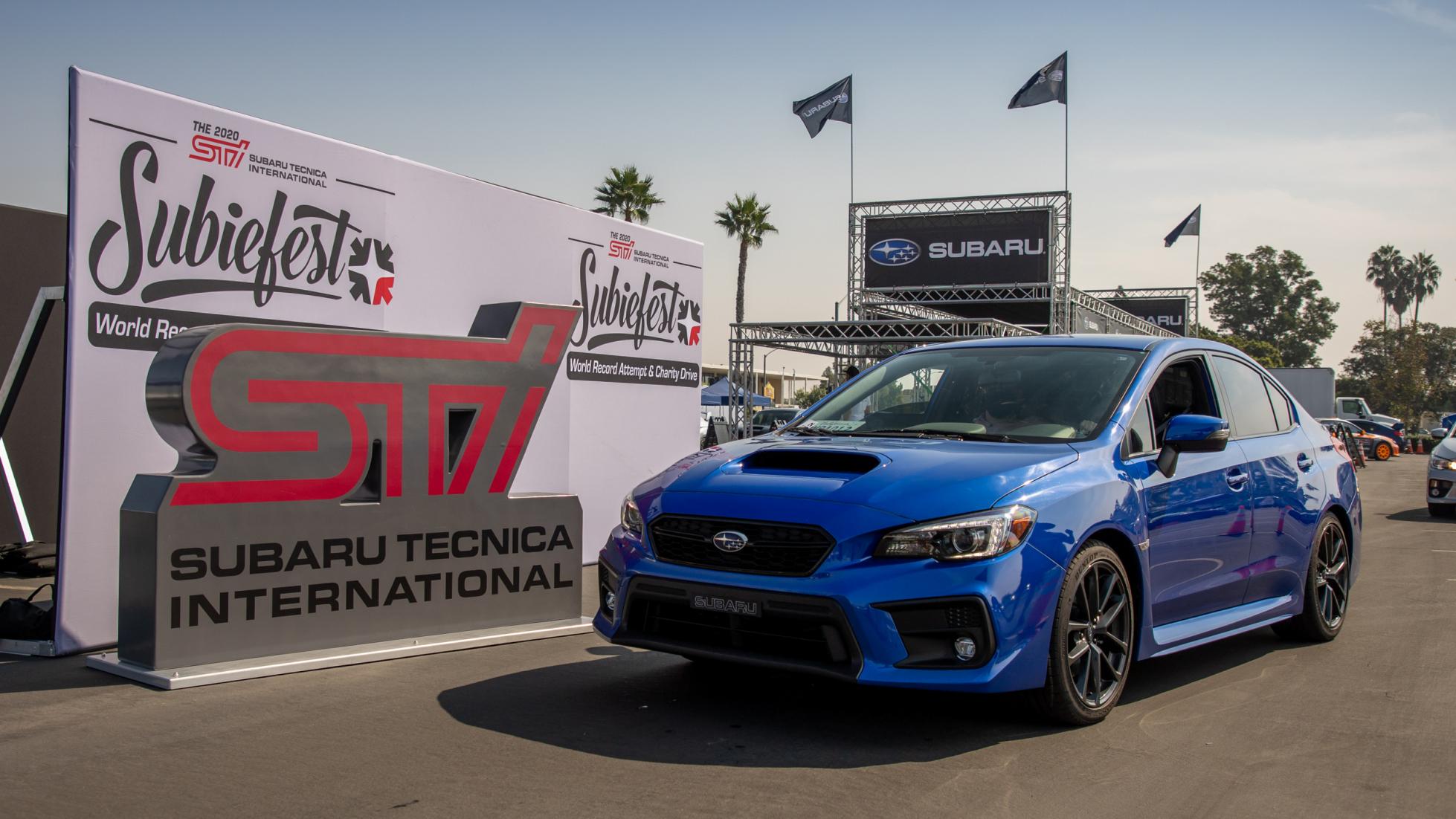 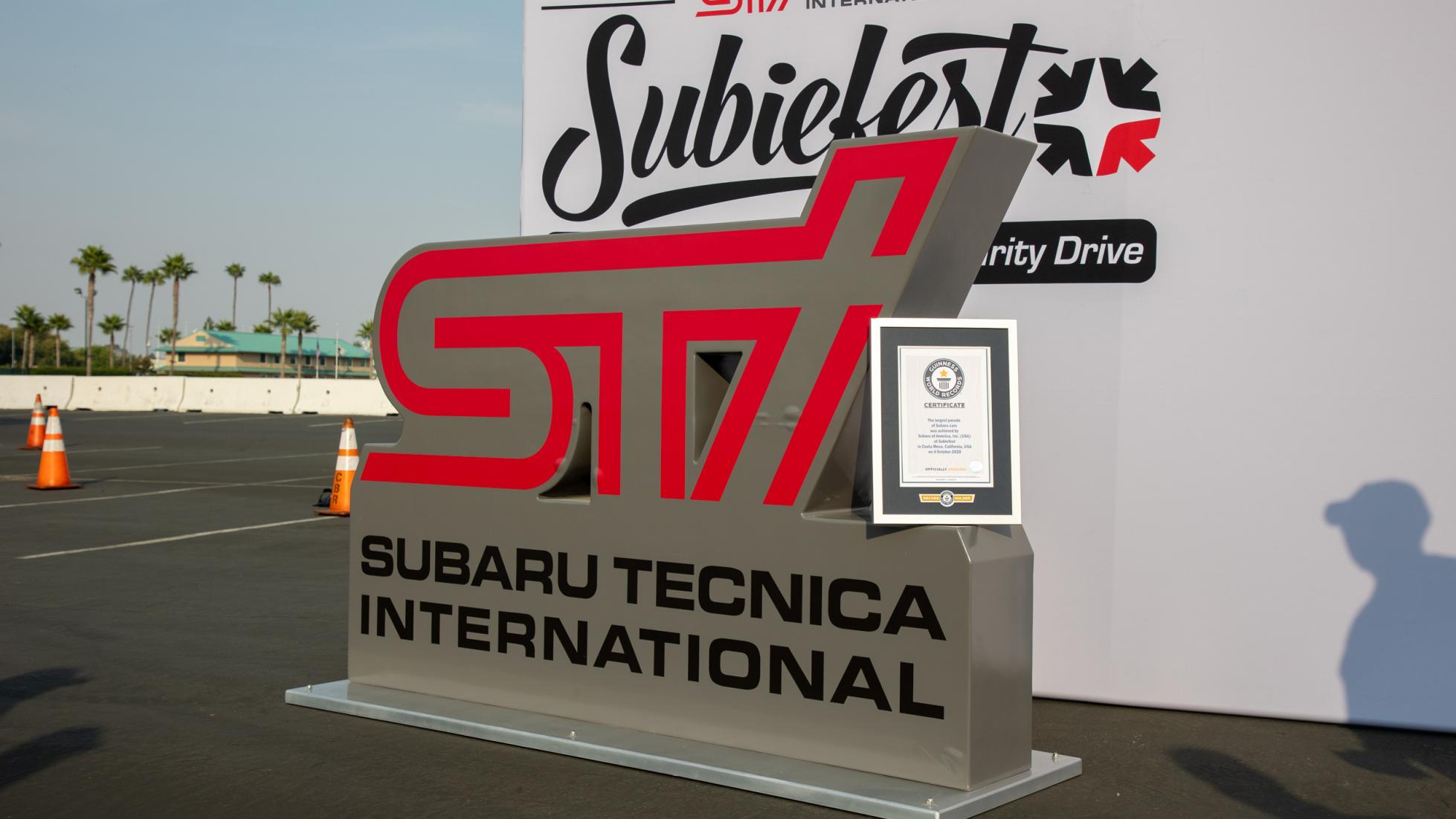 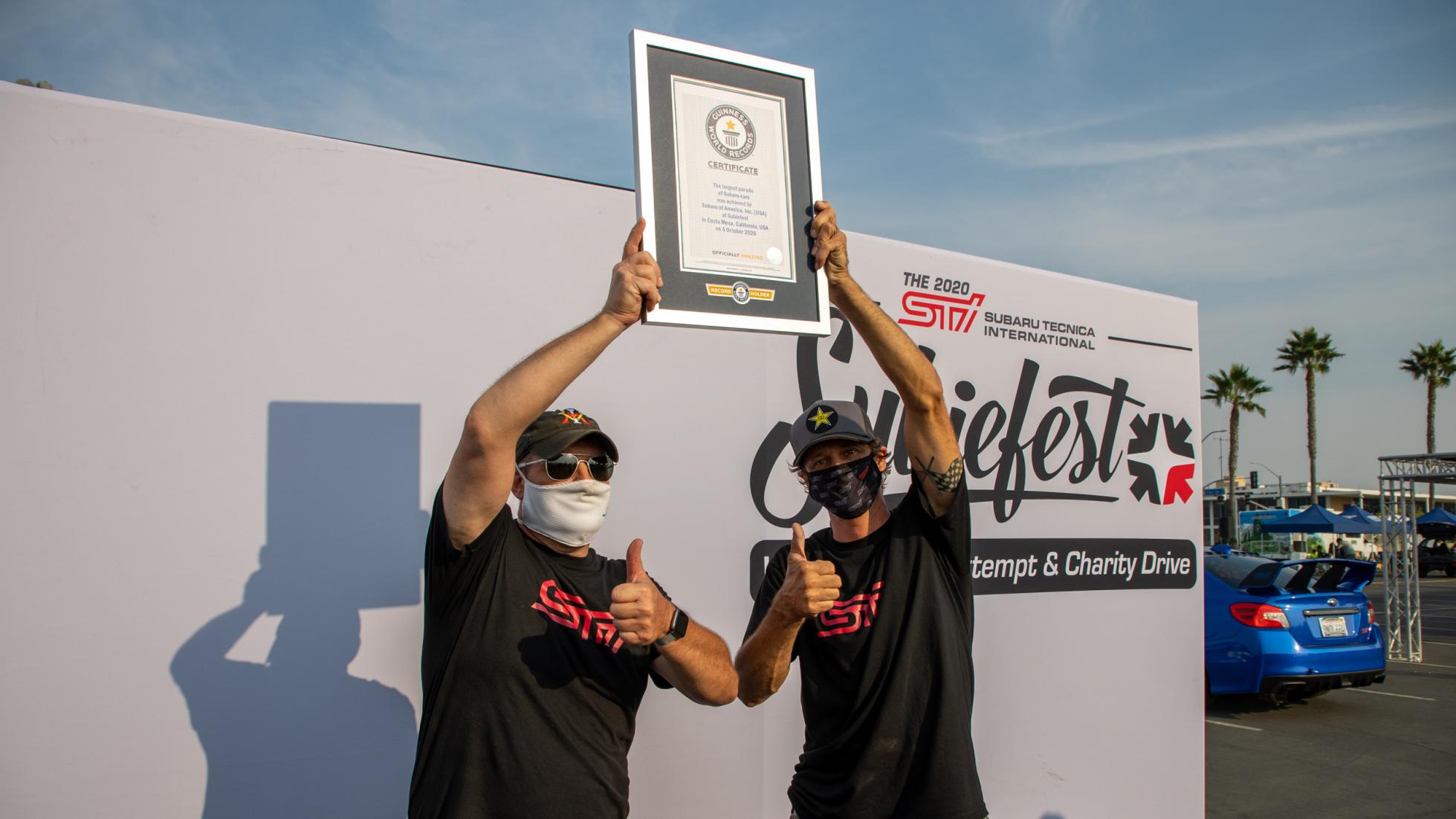