Excuse us but calling this sedan the ‘Skyline’ still needs getting used to, even if this normal sedan does have some rather promising potential to it. Take the latest Nissan Skyline which Nissan revealed two days ago – it comes in two petrol engine choices of 3-litre V6 (VR30DDTT) or Hybrid VQ35HR-HM34 in either 2WD or AWD; and despite the unappealing engine codes, the former tops 400hp. The Hybrid makes a total of 359hp.

On the outside, you’ll notice the new rear-end with a subtle tribute to the car’s namesake and its iconic four-circle combination lamps. But the real deal with the new Skyline is in its technology, specifically ProPilot. Behind the Nissan badge on the signature Nissan V-Motion grille hides a radar sensor used by the ProPilot 2.0 driver assistance system.

ProPilot 2.0 is designed for ramp-to-ramp highway driving where the vehicle’s navigation system can help guide the car according to a predefined route on designated highways. Now, the system even allows for hands-off driving while cruising in a single lane. It even helps during overtakes, although it doesn’t actually perform the entire move; instead it prompts the driver to hold the steering and press a button to start the overtake, and another notification on when to press the button again to get back to the original lane.

Having said that, ProPilot 2.0 use is rather limited in scope. For example, the hands-off feature is not available on roads with two-way traffic or in tunnels. It also doesn’t work in tollgate areas, merging lanes, or even on winding roads. Once the system detects these conditions, an alert is given to the driver so that manual control takes over.

Apart from the series of cameras, radar and sonar sensors outside the vehicle to give a 360-degree ‘picture’ for ProPilot, another sensor continuously monitors the driver to make sure that he or she is paying attention to what’s on-going. If an alert is ignored, the system will turn on the hazard lights and slowly reduce vehicle speed until coming to a stop. ProPilot will even make an SOS call for emergency assistance. 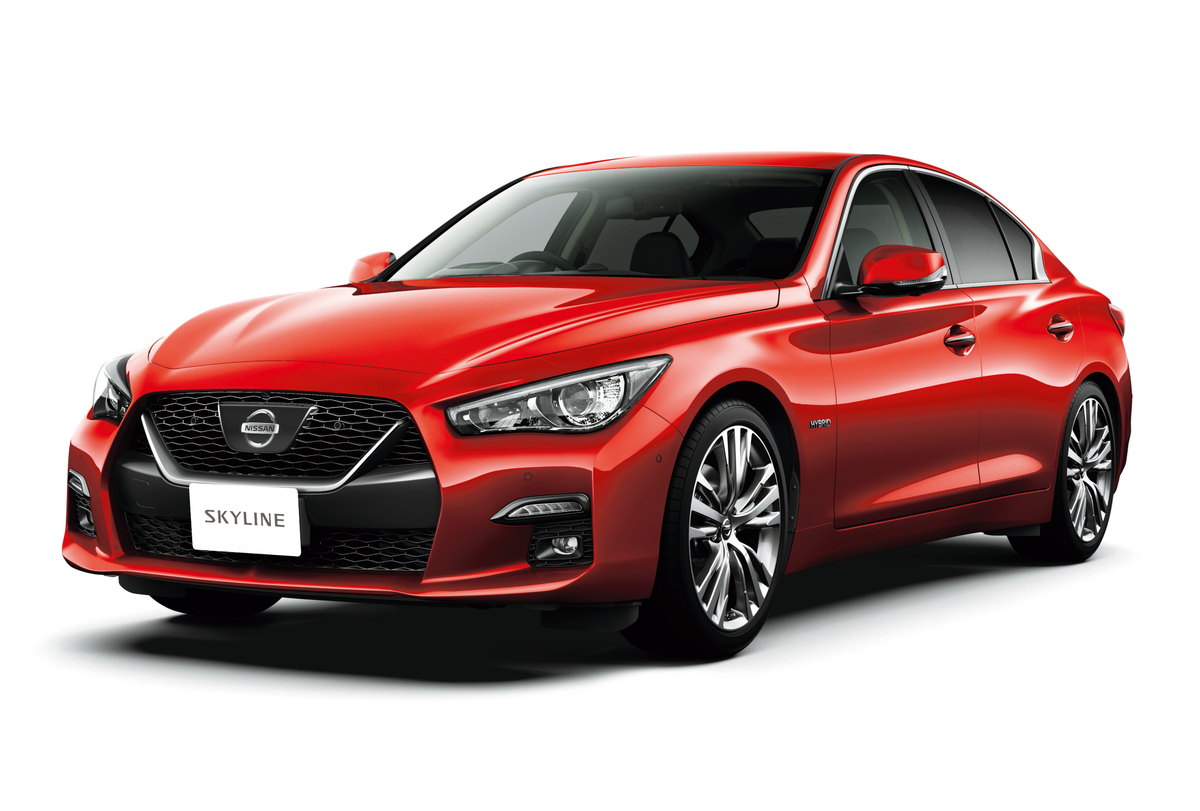 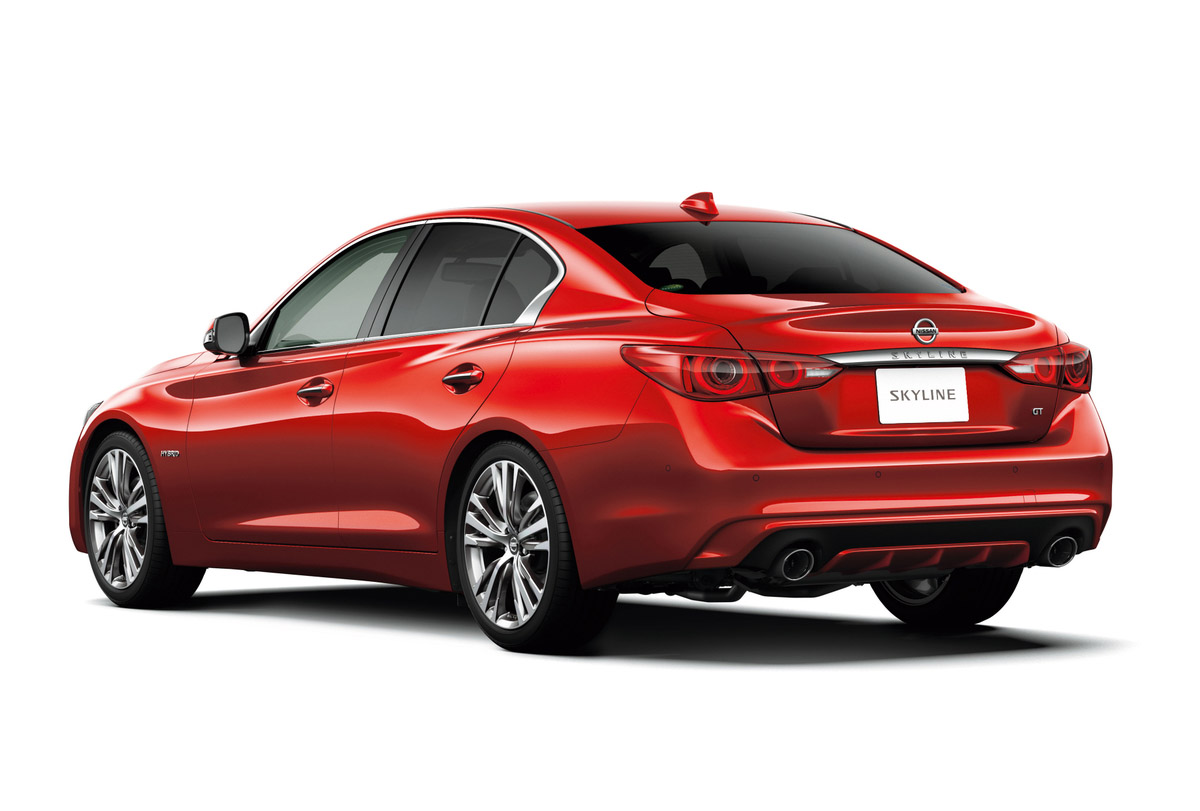 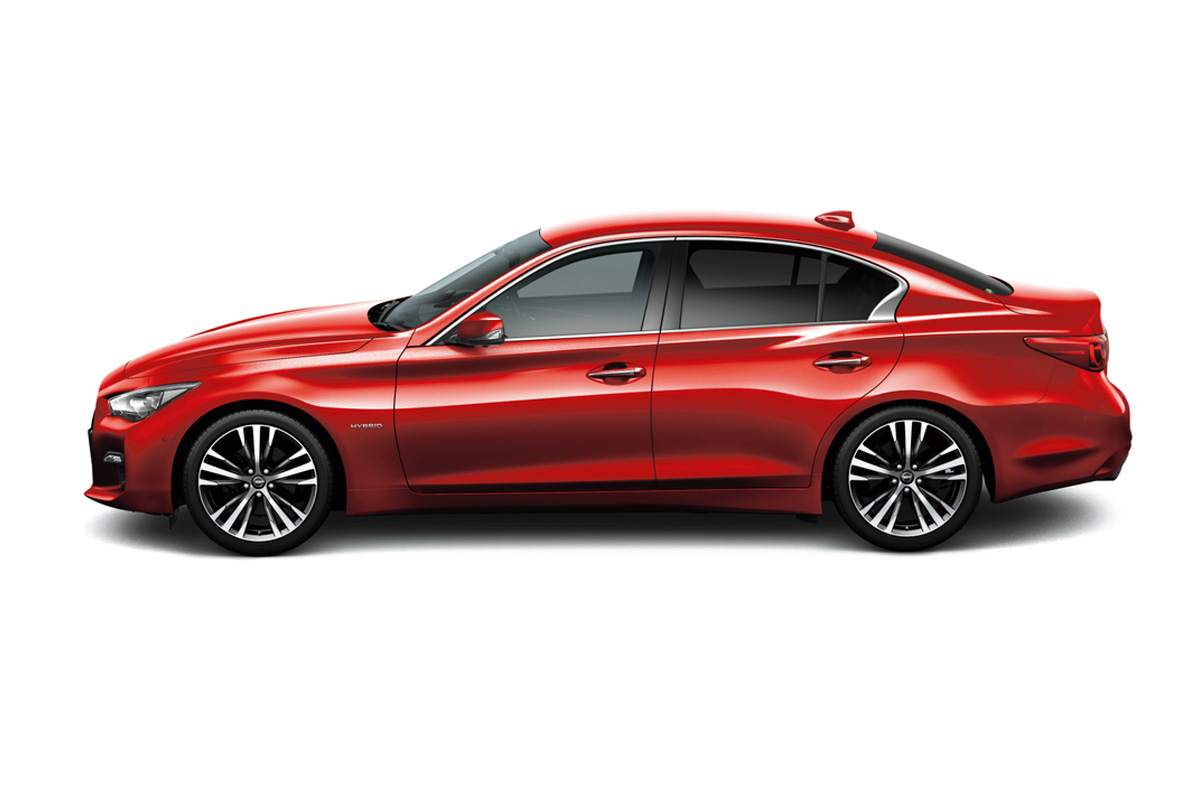 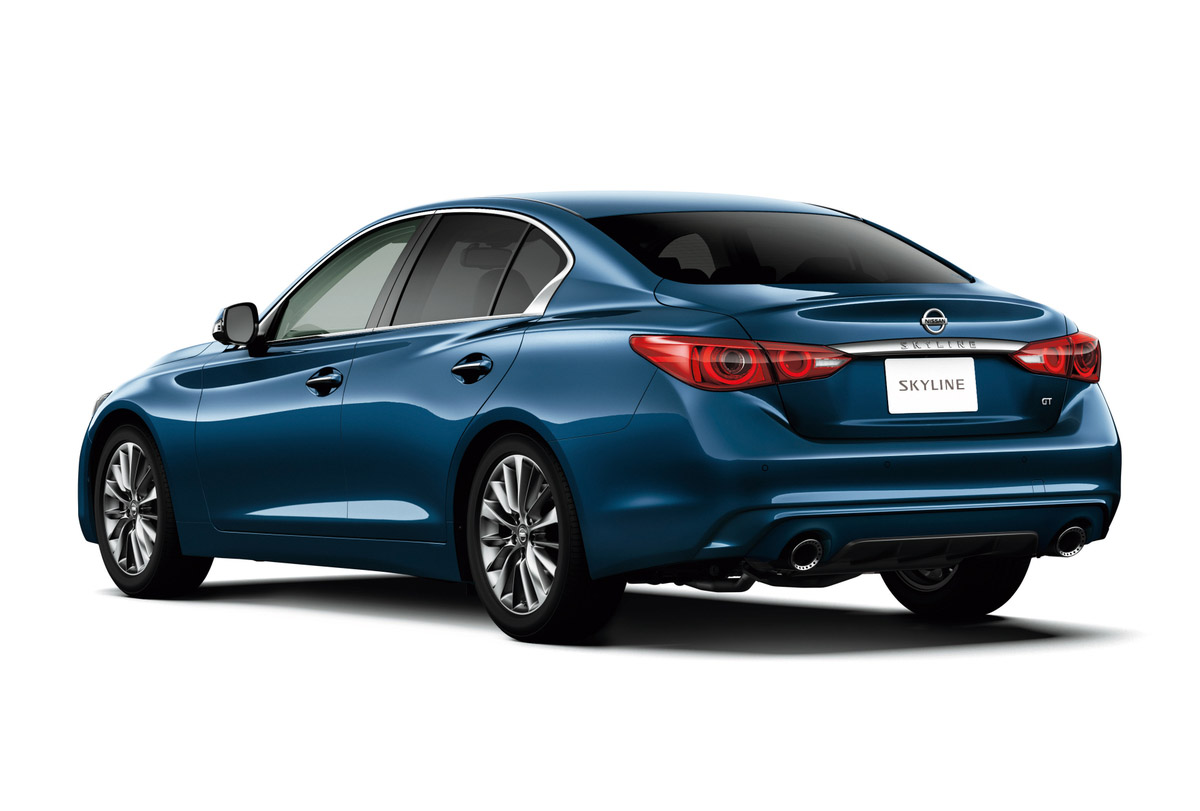 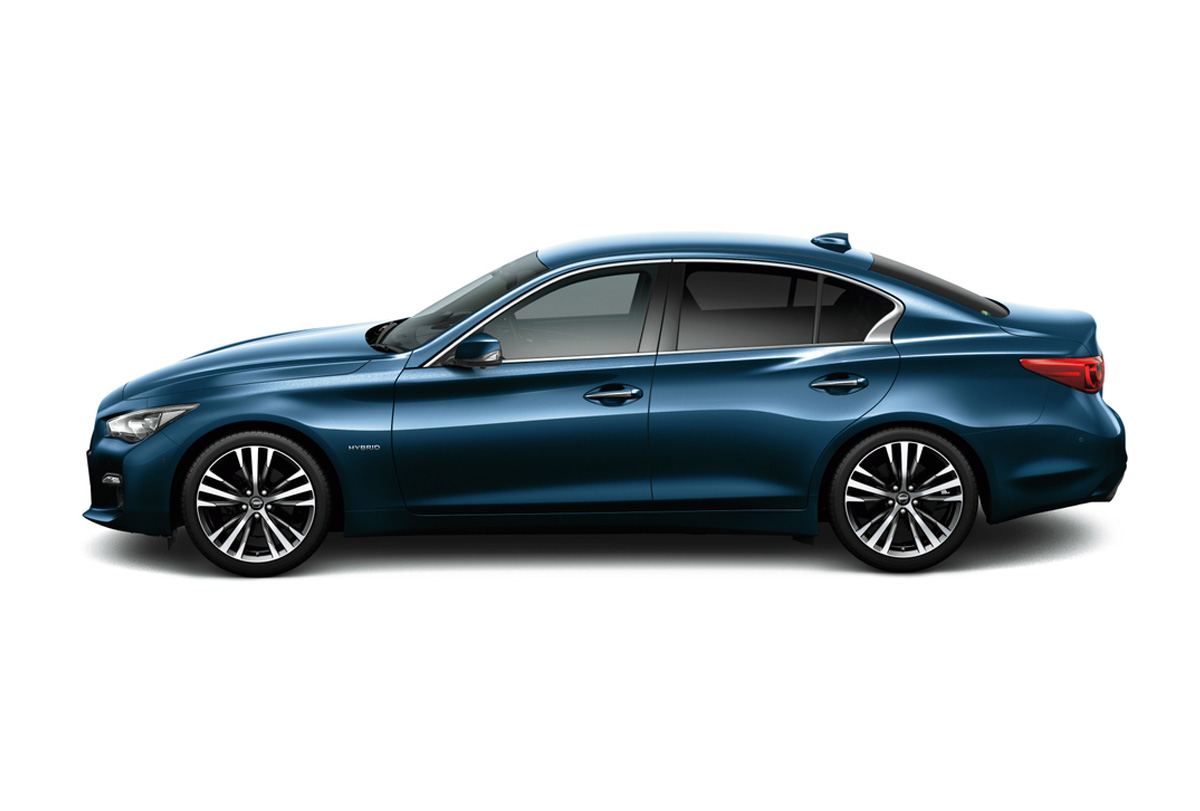 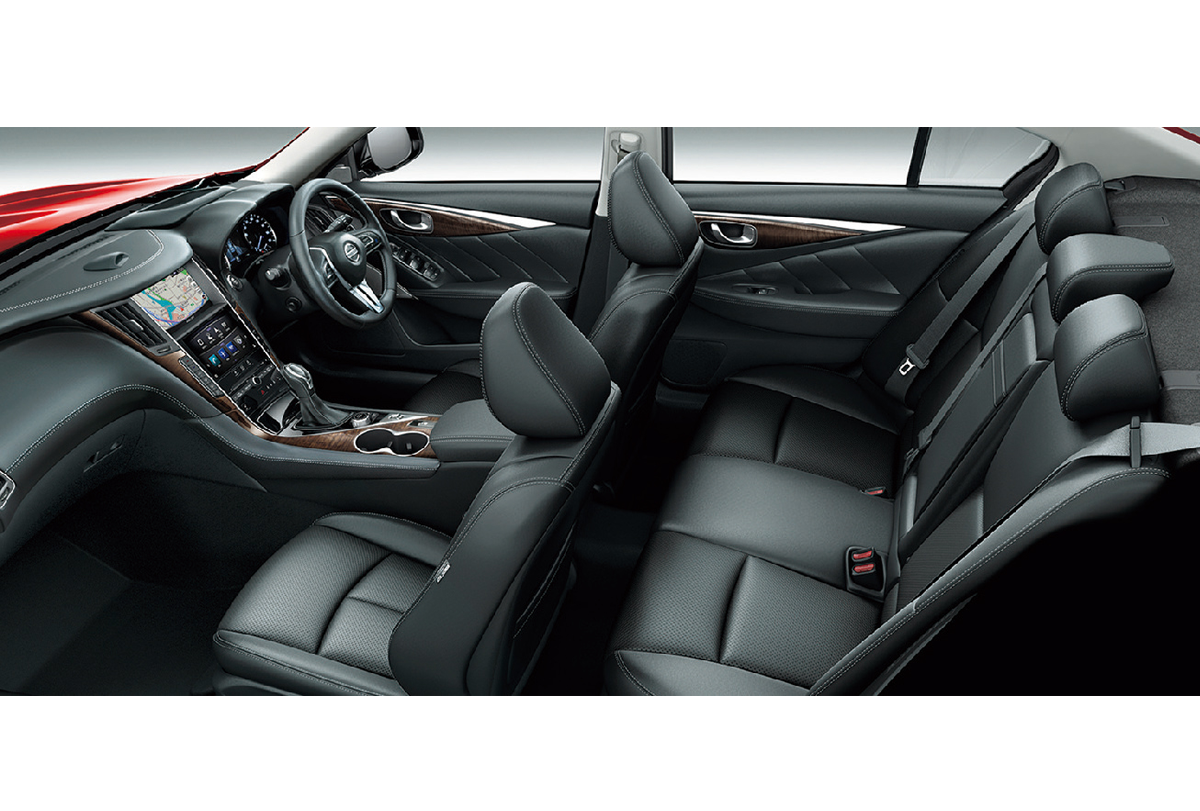 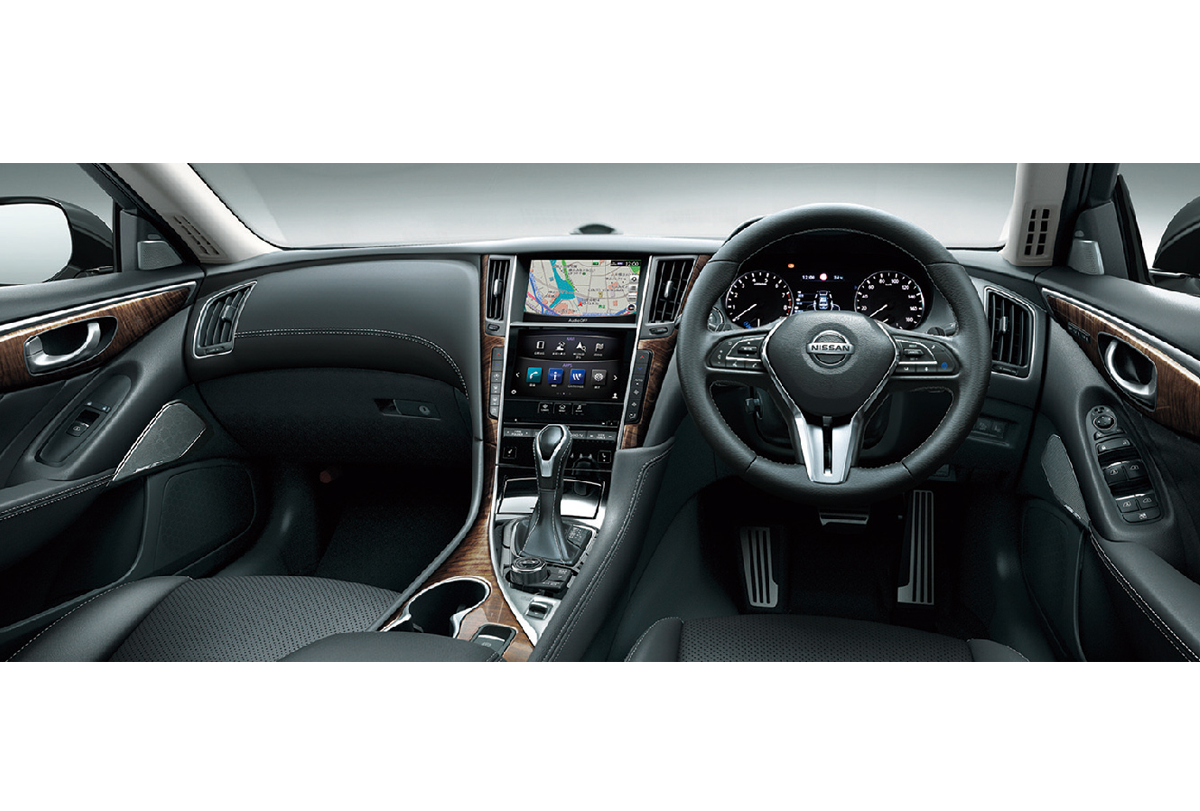 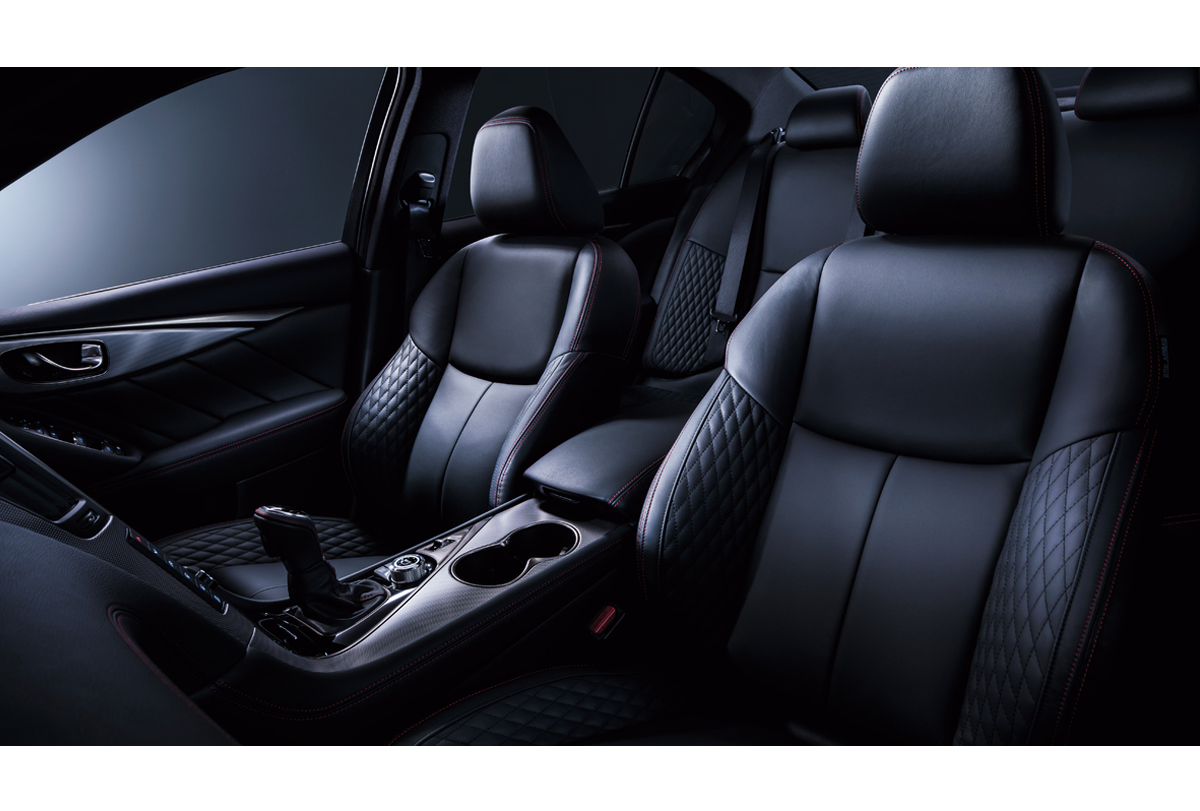 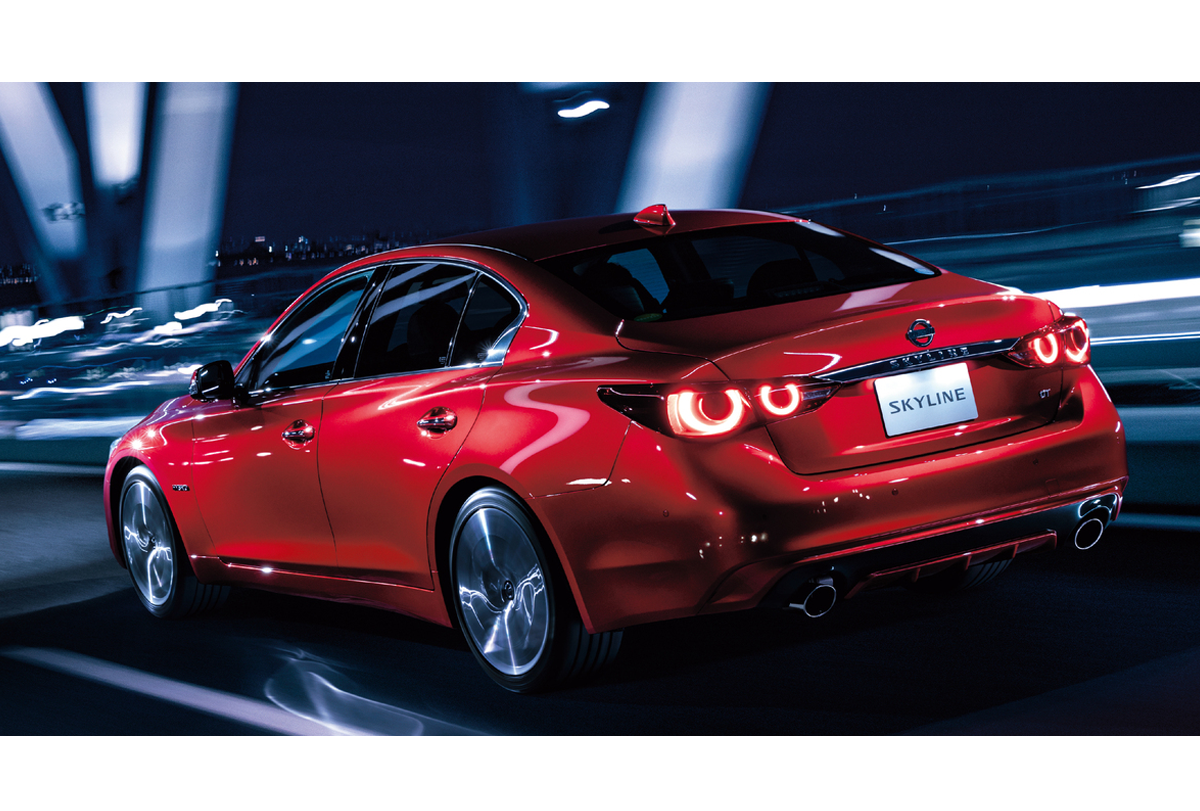