NASA needs an electric SUV, and you can help 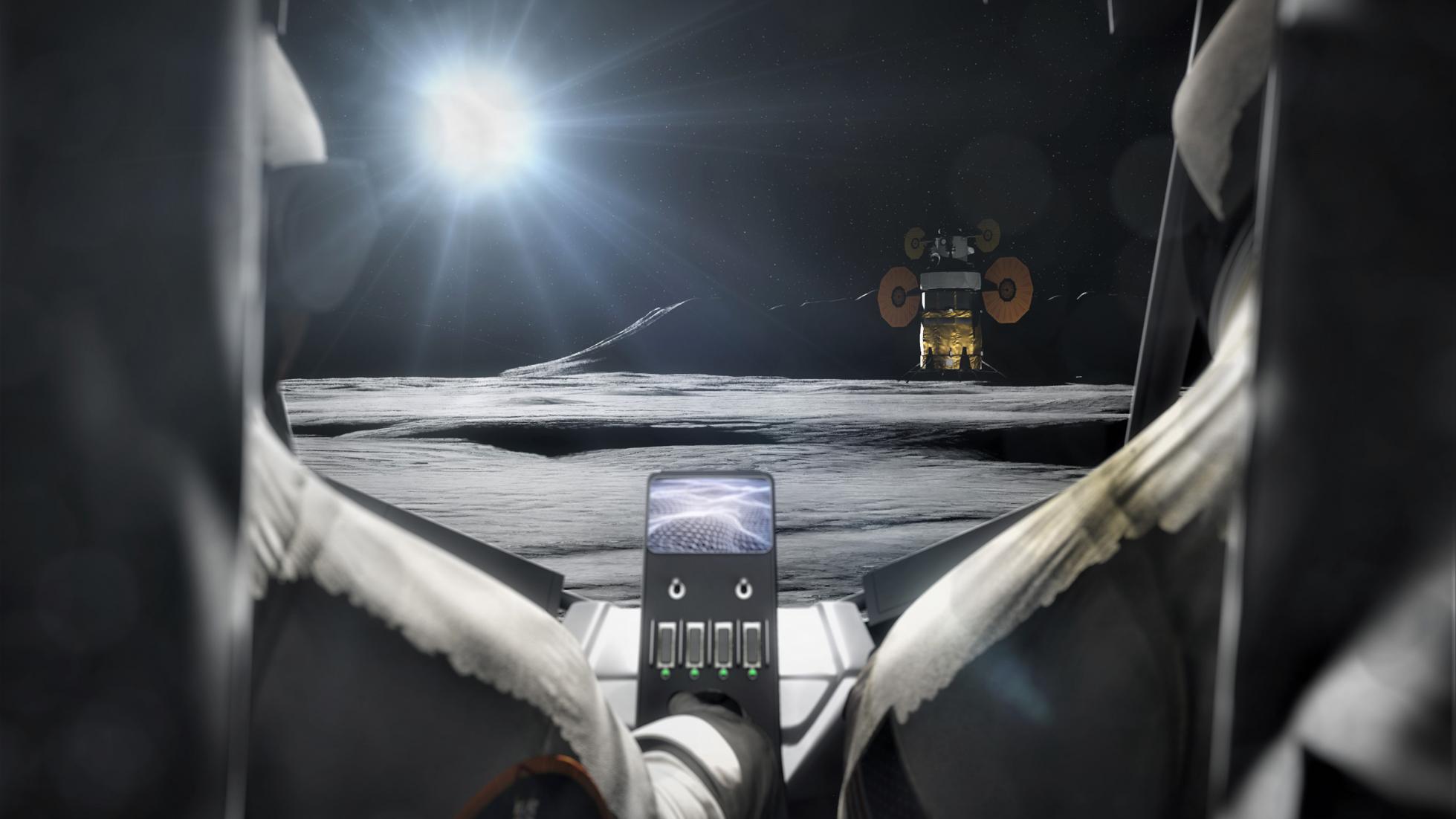 You! Yes, you! NASA wants you to help it as its Artemis program sees actual people return to the actual moon. Specifically, it wants help designing the vehicles that’ll make its exploration mobile and help expand the area its new generation of astronauts can actually have a gander at.

“The space agency is asking for concepts on robotic mobility systems to transport instruments across the lunar surface, conducting critical scientific research across wide areas of terrain, including areas where humans may not explore,” reads the request for help. Sounds like they’re looking for something with the tenacity of a Suzuki Jimny.

“The LTV will be a human-rated, unpressurised (unenclosed) rover,” the bumf continues, “that will be used to help astronauts explore and conduct experiments somewhere humans have never been before: the lunar South Pole.

“The most we can expect crew to walk while wearing their spacesuits is about a half-mile,” adds Marshall Smith, director of human lunar exploration programs in the Human Exploration and Operations Mission Directorate at NASA Headquarters. His business card must be massive.

“If we can place a rover near a landing site before crew arrive, the potential for scientific return on those first missions will grow exponentially.”

You want facts to put to his statement? Back in the days of the Apollo missions, latter trips to the moon – with the original Lunar Roving Vehicle in service – saw astronaut exploration areas swell from half a mile to 15 miles.

“We want to hear from industry leaders in all-terrain vehicles, electric vehicles, and more - this is not exclusive to the space industry,” Smith. says “We want our rovers on the Moon to draw on, and spur, innovations in electric vehicle energy storage and management, autonomous driving, and extreme environment resistance.”

So, if you were worried the dawn of autonomous electric SUVs meant our world was about to become dull, fear not: that holy trinity of sensibleness is going to help put CARS IN SPACE. Hurrah!