Did the Ford Fiesta ST need more power? Probably not. The 2018 Top Gear magazine Car of the Year did just fine with 197bhp and 290Nm.

But, after the Mountune tuning upgrade – fully warrantied by Ford dealers – became a must-have for the old Fiesta ST, there’s been a simmering excitement that Mountune would amp up the performance of the new one.

In fact, that gives the Fiesta ST Mountune’s 1.5-litre three-cylinder engine more power than the original Ford Focus RS, which was an unruly beast with just 212bhp. 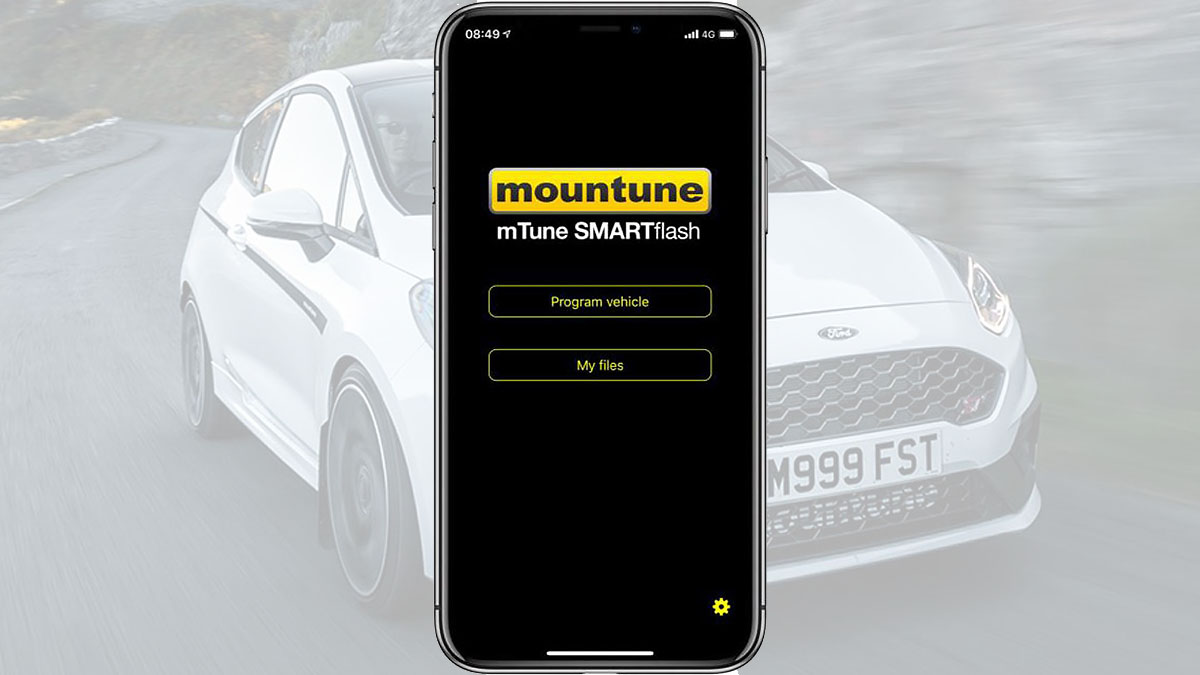 Over half a second has been shaved from the 0-100kph time: it’s now under 6.0sec. The in-gear sprint from 50-100kph (basically, the leaving-a-village drag race) has been slashed by a second.

What’s more clever than the raw power is how it’s been unlocked. Mountune’s done a smartphone app, clumsily titled ‘mTune Smartflash’. Basically, the only physical change to the car is a high-flow induction kit. Once that’s installed, the owner uses the app to tell the car how much power to make, via a quick Bluetooth signal.

So, in Stock mode, you get the standard 197bhp. Switch to Performance mode and the upgrades are live, along with a rortier exhaust note.

Intriguingly, the third mode doesn’t move the car at all. It’s called Anti-Theft, and it totally immobilises your ST until you wake it up again with your phone. It’s like having a second key for the car, which is clever and ought to help with your insurance premium. Just don’t head to the shops with a low phone battery, eh?

The whole kit costs £479 and 16 pence, which is pretty good value to knock a second off your 0-100kph times and make your pride and joy trickier to nick. We’re due a French invasion of hot hatches soon, featuring the new Peugeot 208 and refreshed Renault Clio. Will Mountune’s phone-friendly upgrade be enough to see them off? 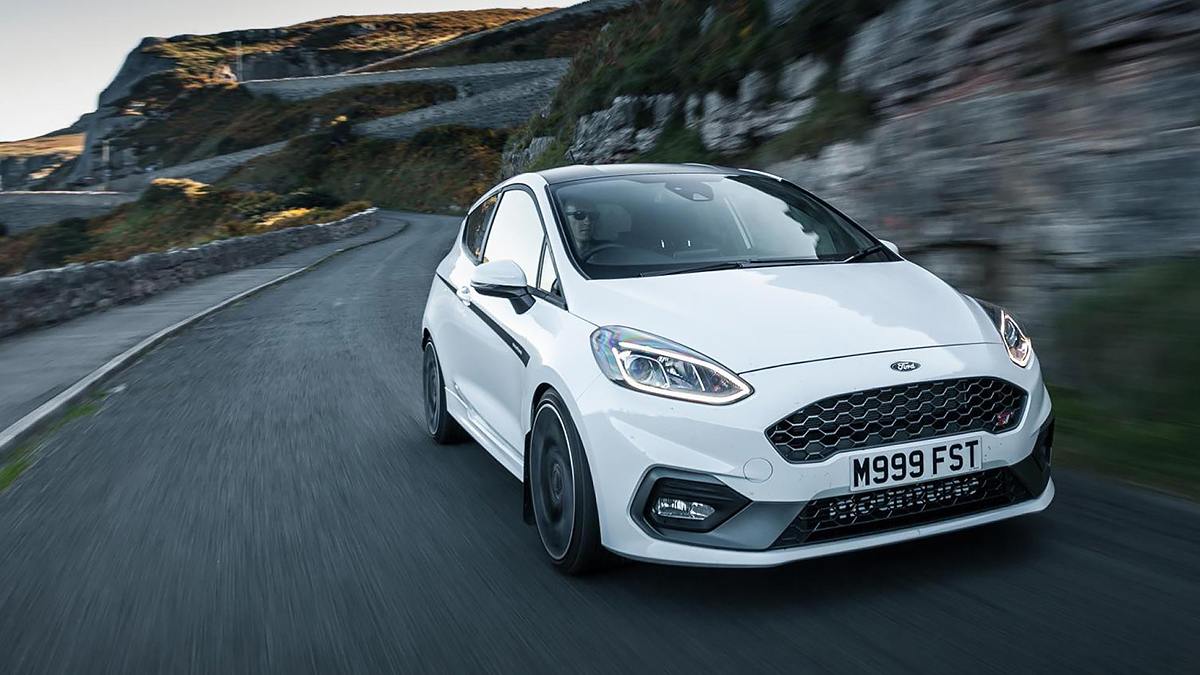 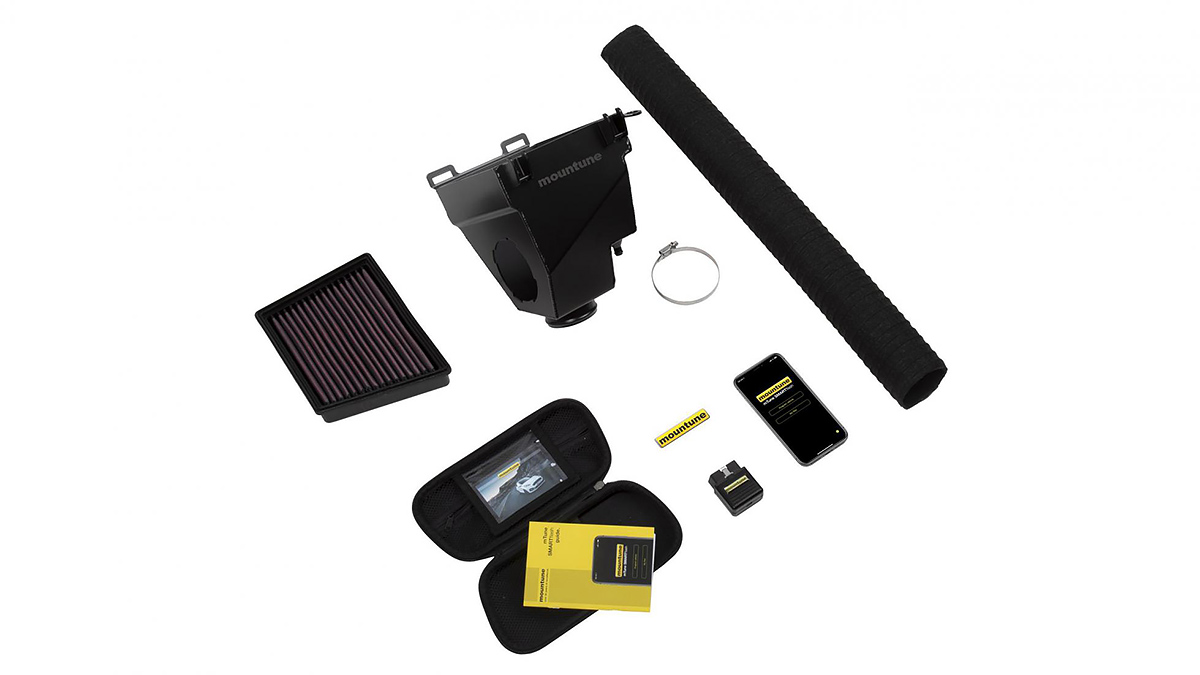 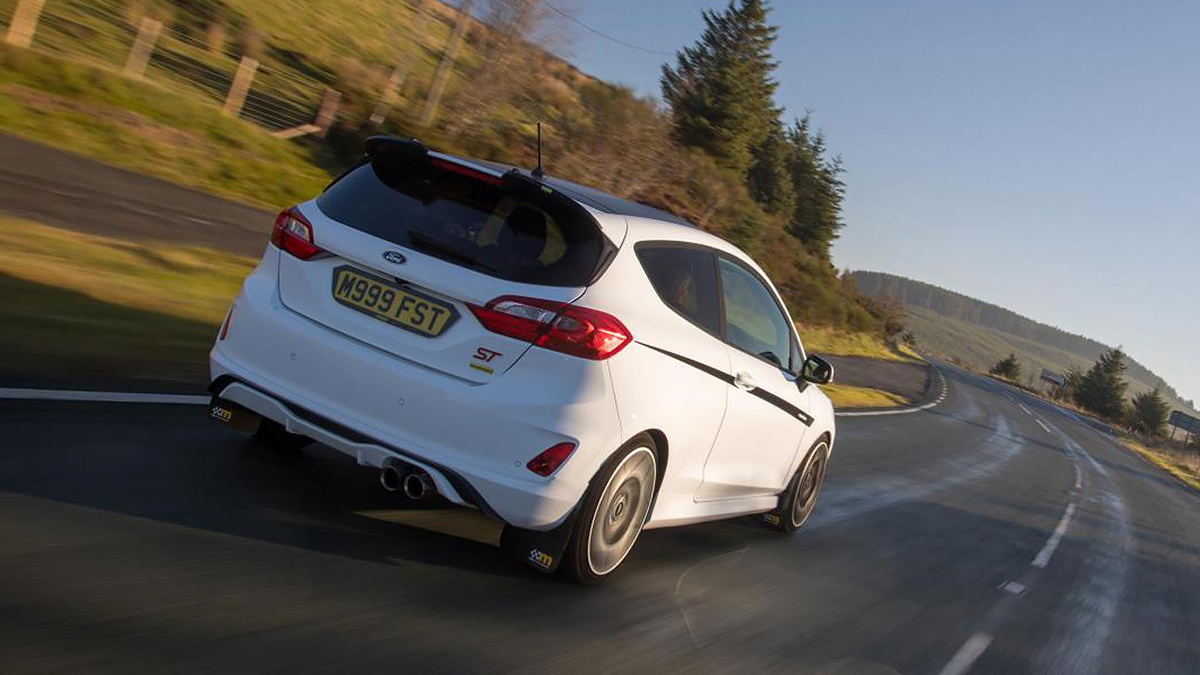 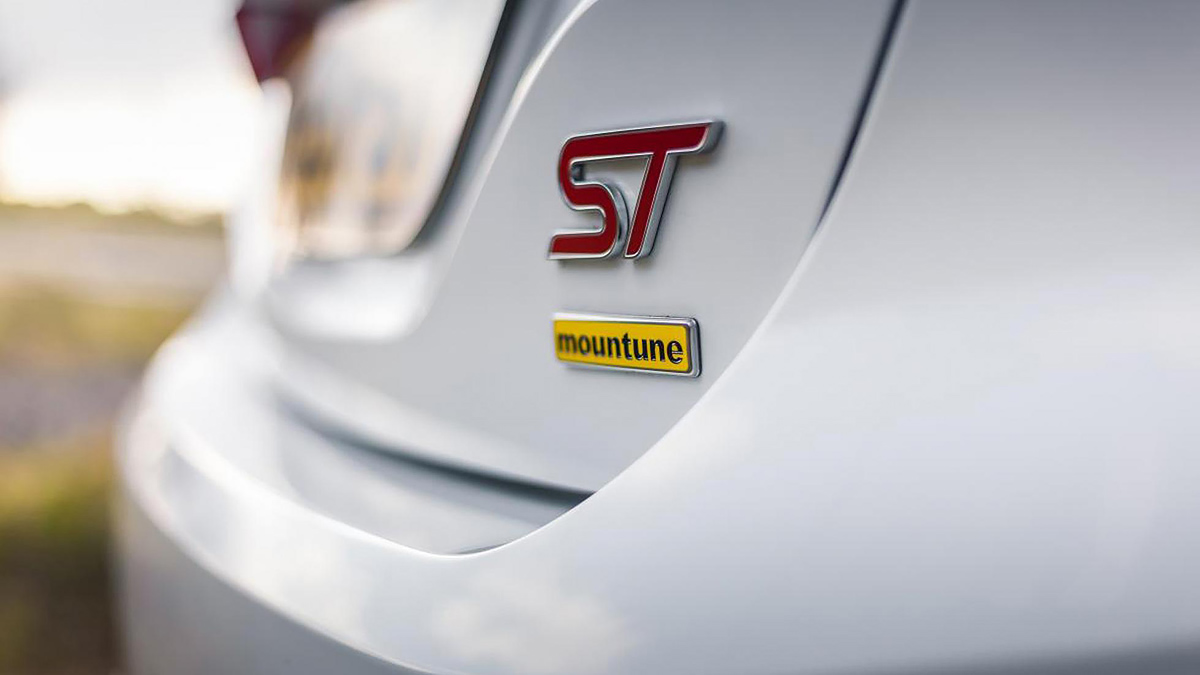 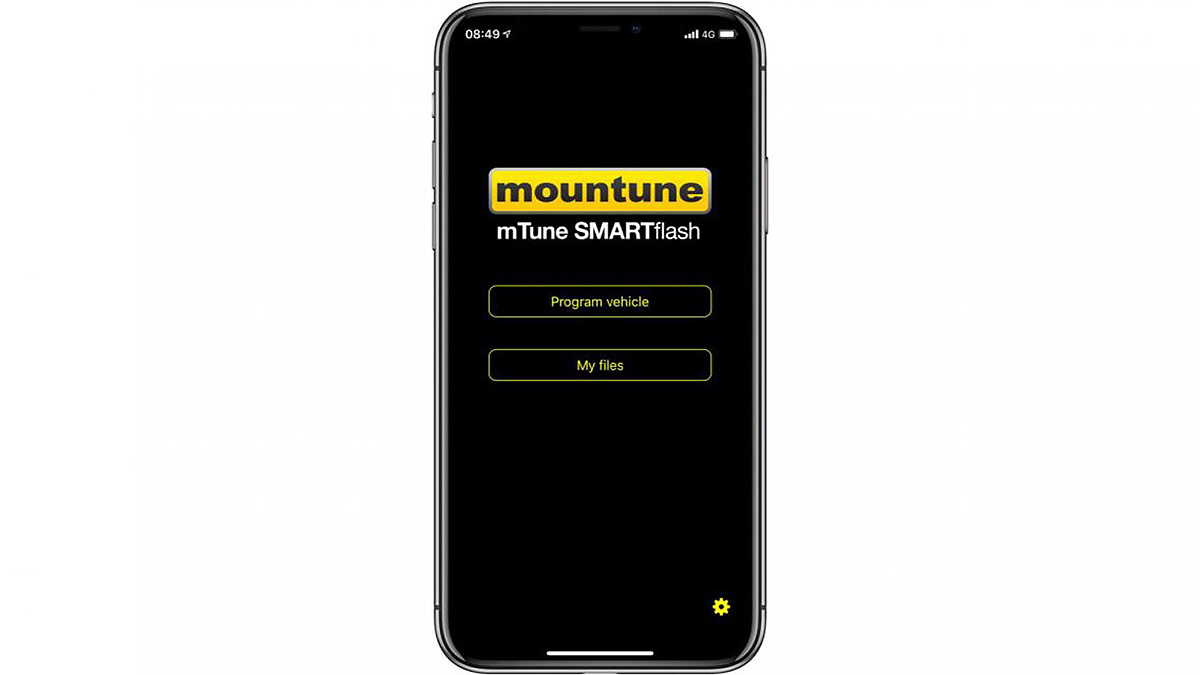