Morgan has new owners. Here's what that means for the future 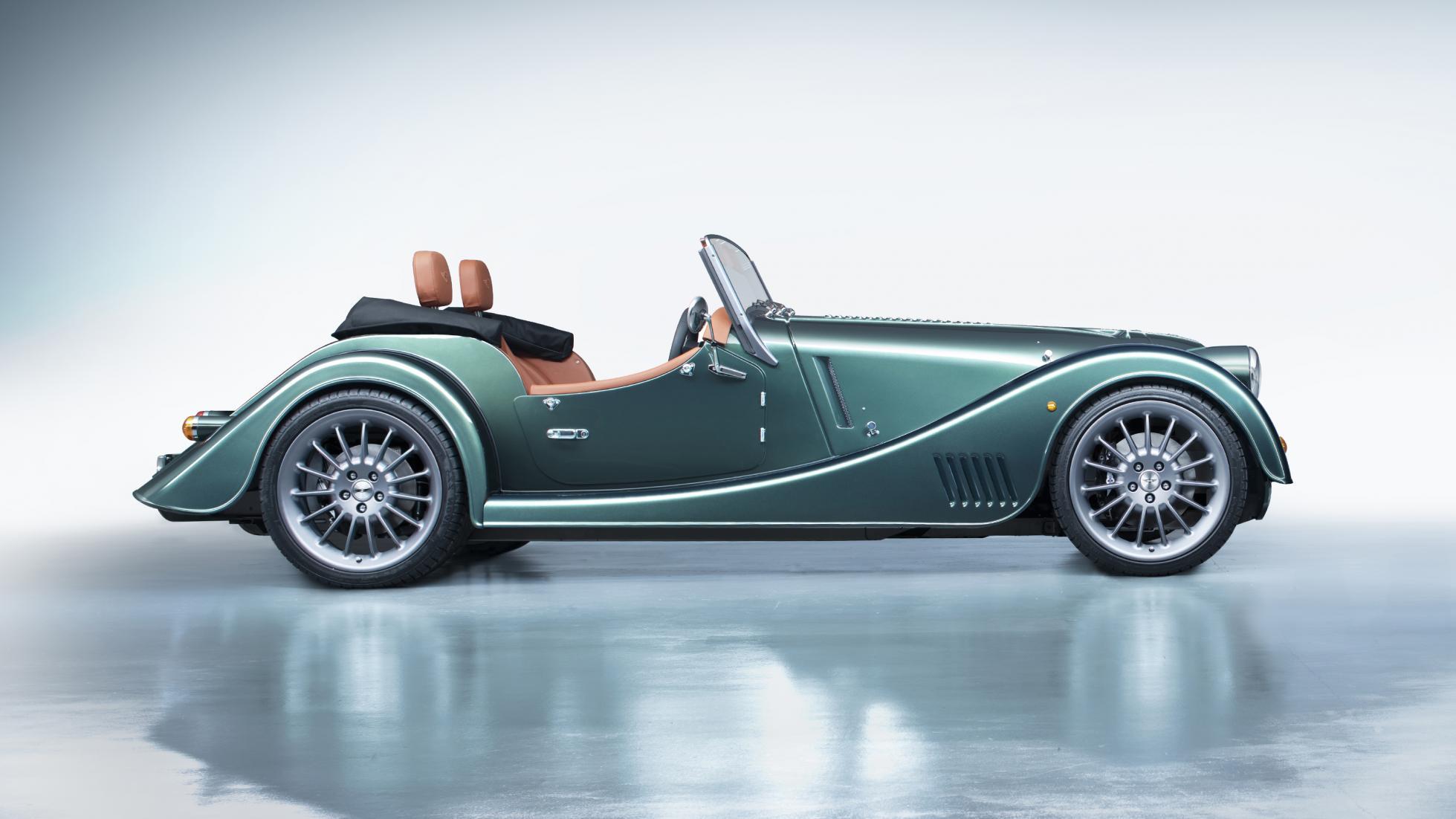 Morgan has new owners. A big, but unspecified, injection of money from Italian financier Investindustrial has bought it a majority stake. Morgan’s CEO Steve Morris tells TopGear.com the money will bring stability rather than changes of direction.

Can’t imagine the customers would want anything else. Not when they’ve just introduced an entirely new car, the Plus Six, that’s the spitting image of the one it launched in 1936.

“It’s about continuity,” says Morris. The investment will go into the historic Malvern Link factory, and help them sell more cars outside Europe. And most visibly it will develop new cars… Morgan-like new cars.

“I want to remain true to our principles. People ask if we’ll do a hypercar. That’s not on my radar. But we’ll do exciting cars and there’s space above the Plus Six. The Aero going has left a gap. Whatever we do next, you’ll recognise it as a Morgan.” It will use the all-new extruded aluminium platform of the Plus Six, known as the CX-Generation architecture.

“The Plus six is our classic shape, our 911 if you like,” says Morris.

The Plus Six’s development and tooling was actually paid for before Investindustrial arrived. Bizarrely, the Plus Six development was subsidised by the Advanced Propulsion Centre, a body funded by taxpayers and the UK car industry to support low-carbon tech. Because the Plus Six is vastly more economical than the old Plus Eight.

More cash will always be needed, even so. Hence the new ownership. “It’s getting tough to keep up with legislation,” Morris says. “But we have just had our two best years ever for profit because of the high-priced final V8 cars.” Morgan made £3.2 million profit last year, a margin of 10 per cent – good going in the car industry.

What about other radical steps? Morgan was early onto the electric pitch with the Three Wheeler EV3, although that’s on hold at the moment while the piston-engine one continues. “Electrification is nice to have, but we need the right partner.”

It’s no surprise that Morris doesn’t feel the need to go into every industry tech and fad. “Really, we’re the antidote to where the world’s going. Morgans are recreation. You wouldn’t ride a horse to work every day any more.”

The source of all this new money has been in the British car business before. A separate division of Investindustrial has a large stake in Aston Martin.

But don’t investors eventually like to sell again? Is this really good for stability? Morris says yes, and has a very personal reason. “I’ve been at Morgan for 36 years, and my son and daughter work there too.”

The remaining shares are going to the Morgan family, and to the staff and management. So everyone who works there will be a partner and have a financial interest in long-term success. Like Waitrose for cars.