Morgan has built its last V8. But what's its next car?

As far as Morgan is concerned, the V8 engine is dead. Next year it’s set to launch an all-new “wide-body” sports car with a bonded aluminium chassis and a “performance powertrain never before installed in a Morgan”. It will, says the company, be the “most dynamically capable production Morgan ever”.

The as-yet unnamed wide-body will effectively replace the V8-engined Aero 8 and Plus 8 – the last two of which have just rolled off the production line at the company’s Malvern factory – at the top of Morgan’s line-up. 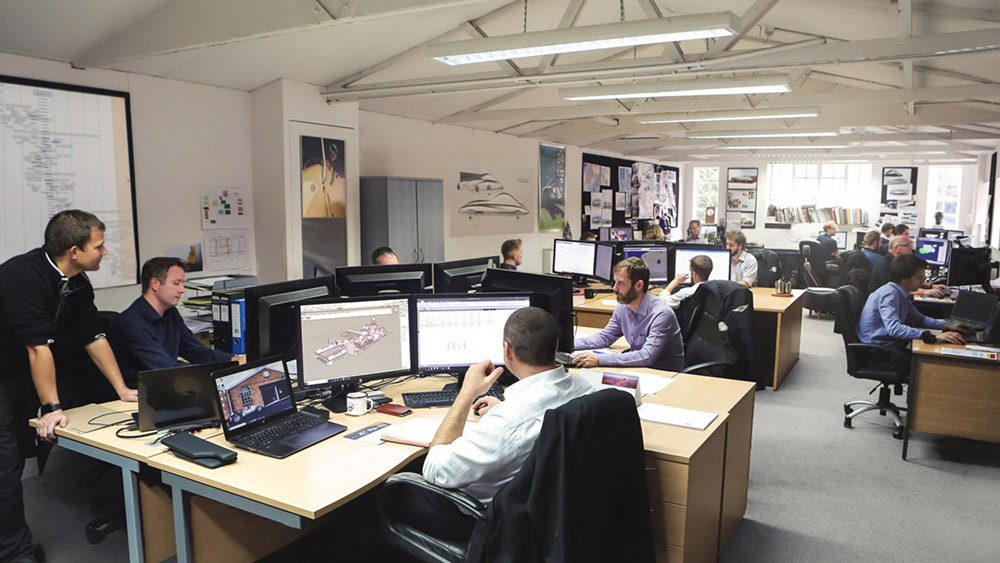 The last Plus 8 – which along with the Aero 8 will be kept by Morgan in its heritage fleet – is the 300th such car to be fitted with BMW’s N62 V8, which is being retired in favour of a newer engine Morgan’s no doubt pinched from somewhere else.

Morgan has released a little video lamenting the loss of its V8, which you can watch below. But skip to the last few seconds and you’ll hear the new engine. The V8’s replacement. Sounds like a V6, possibly with a turbo. Or might it be a V12?

Maybe – and this is speculation based on literally nothing, besides the sound of that engine – was it Morgan who stumped up £20million for the rights to the old Aston Vanquish?

Unlikely as that is, just imagine. After all, what are we if not dreamers…