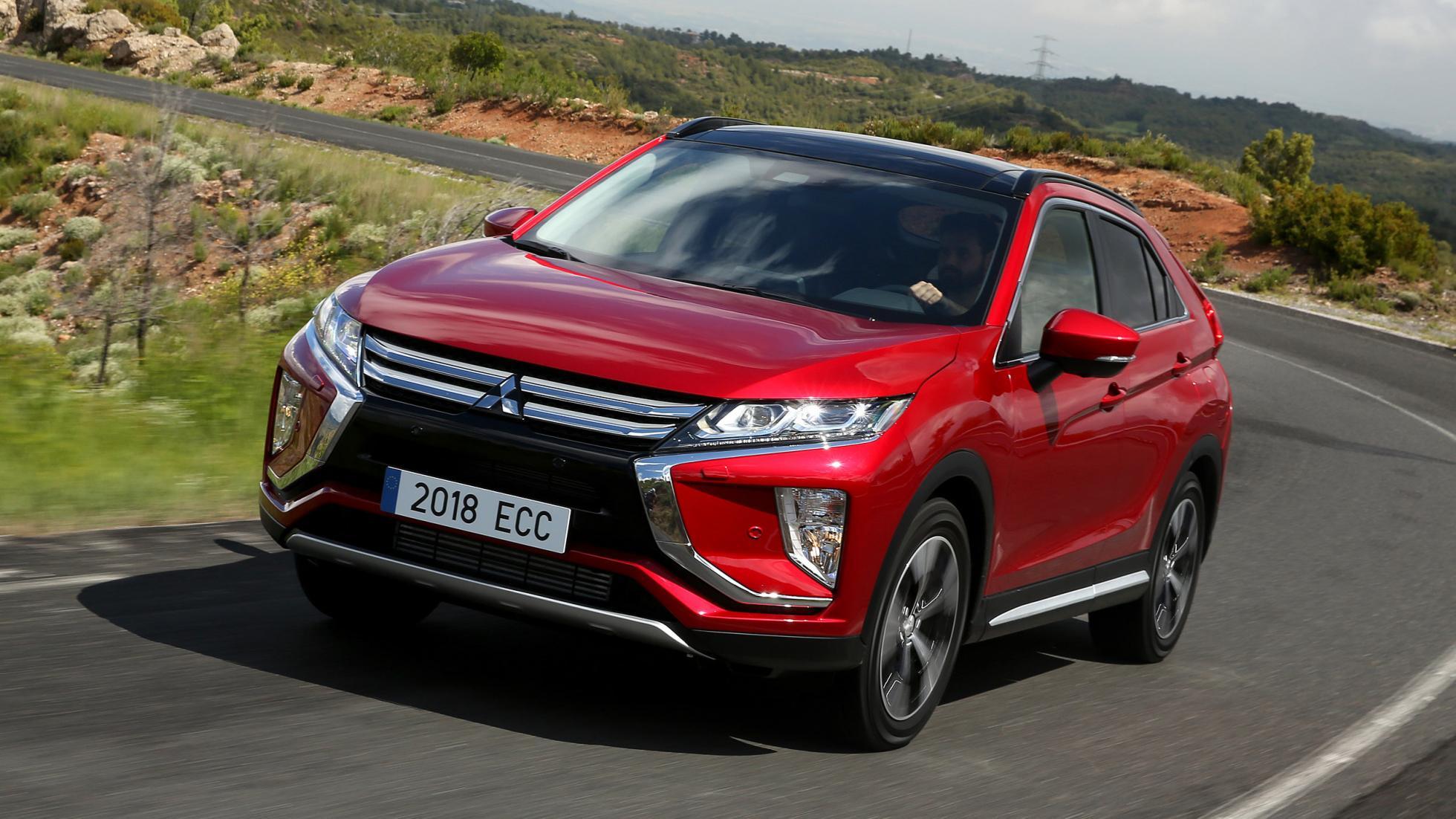 We have NEWS. Mitsubishi has just announced it will not bring any new models over into Europe or the UK.

Following a board of directors meeting today, the Japanese carmaker said it has “resolved to freeze the introduction of new models to the European market”, though “sales of existing models will continue”.

It also added aftersales services will continue “for customers who prefer to use Mitsubishi products”.

Mitsubishi also confirmed the closure of its domestic production hub, Pajero Manufacturing – established in 1943 – in the first half of next year. The cars produced there will be moved to Okazaki.

Today’s Very Important Meeting detailed the company’s new three-year plan called ‘Small but Beautiful’, which aims to reduce Mitsubishi’s fixed costs by 20 per cent, and refocus its efforts into what it calls its “core regions and technologies”. So that’s south-east Asia – where it wants to grow its market share to over 11 per cent – while the tech includes PHEV, HEV and 4WD.

The plan also includes ‘developing businesses in Africa, Oceana and South America as the second pillar’. Mitsubishi CEO Takao Kato said: “We will shift our strategy from all-round expansion to selection and concentration. First of all, we will complete our structural reforms and further strengthen our competitive areas—ultimately to build a corporate structure that can surely generate profits during this mid-term period.”

What all of this means for the current generation of Mitsubishis on sale over here – and whether they’ll be replaced – remains to be seen. Mitsubishi’s UK business told TopGear.com: “The Colt Car Company has learned that Mitsubishi Motors Corporation has frozen the development and introduction of new models for Europe, including the UK. We will continue to sell the existing range of Mitsubishi vehicles and to provide full customer support in terms of service, repair, warranty, recalls, parts and accessories. We will provide updates when we know more.”