Mitsubishi is enjoying record sales in Malaysia thanks to the Xpander 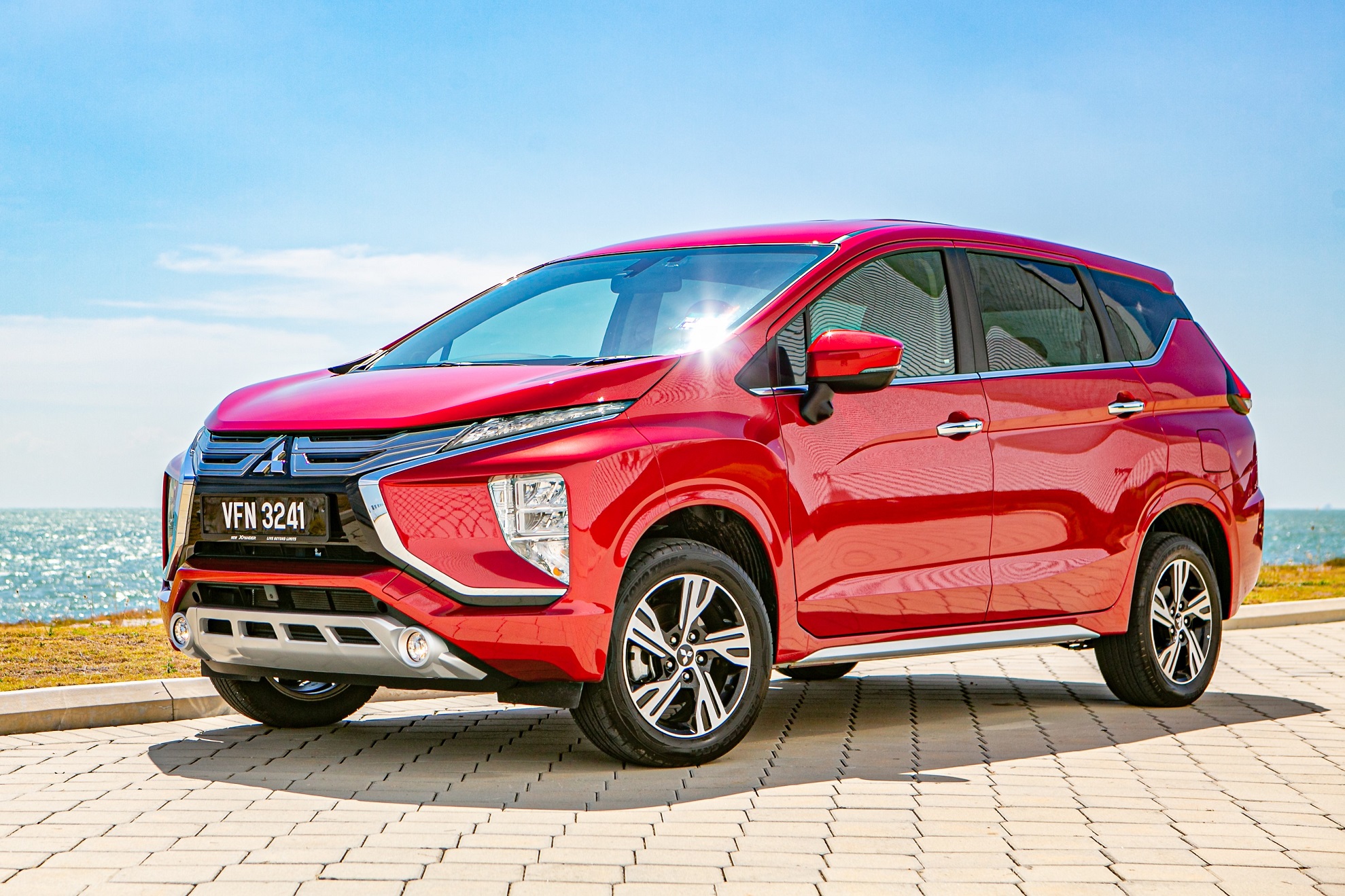 Mitsubishi Motors Malaysia (MMM) sold 1,872 vehicles in April 2021. It may not sound like a colossal figure, but it's the highest monthly tally ever recorded in the company's history.

Making up the bulk of the sales is the recently-launched Mitsubishi Xpander which has proven to be a surprise hit on our shores ever since it was first introduced in November 2020. The compact seven-seater accounted for 52 percent of MMM's April total, with 982 units delivered in a single month. To date, MMM has acquired over 10,000 bookings for the Xpander, of which 3,800 have already been delivered.

The Triton made up the bulk of the remainder and continues to put in a solid performance in the local pick-up truck segment with a market share of close to 20 percent.

These promising sales in the face of a pandemic and back-to-back Movement Control Orders (MCO) have propelled Mitsubishi's numbers past the likes of Mazda, Nissan and Volkswagen; brands that boast substantially bigger product portfolios than MMM. The company now sits fifth in the list of best-selling manufacturers in Malaysia, and third in the non-national segment behind Toyota and Honda.

With customer sentiment still strong in Mitsubishi's favour, can you imagine the competition that might transpire if MMM had the guns to take on more lucrative markets like the local B- or C-segments?