Mini rolls out updated Clubman and Countryman JCW in Malaysia The 2019 Mini Clubman, which packs a wealth of subtle enhancements over the original second-generation model of the BMW era, is now on sale in Malaysia. The inimitable six-door hatch is offered locally in two highly-spirited variants, namely the Cooper S and track-focused John Cooper Works, priced at RM298,888 and RM358,888 respectively.

Like the 2016 model, the new Cooper S Clubman derives 192bhp and 280Nm of twist from the brand’s TwinPower Turbo two-litre four-banger. However, the old eight-speed automatic makes way for the BMW Group’s new seven-speed dual-clutch transmission – a combination which enables a 7.2-second century sprint and 228kph top speed while keeping fuel consumption down to a respectable 6.2l/100km.

Much of the Clubman’s new kit lie in minute aesthetic changes, such as new LED light signatures – including the Union Jack-inspired ones in the rear – redesigned grille and remodelled air inlets for better aerodynamics. For Malaysia, the Cooper S Clubman is dressed up in something called a “Mini Yours” package that bundles ‘Walknappa’ leather upholstery, 12-speaker Harman Kardon audio system, special ambient lighting among many other finer design cues bearing distinct hints of British patriotism. On the flipside, there’s a new red hue for the exterior called Indian Summer Red (pictured).

On the connectivity front, the Mini Connected suite with built-in 4G SIM technology offers Intelligent Emergency Call and Mini Teleservices, Concierge Service, Mini Remote Services and Apple Carplay. The latter is free-to-use indefinitely – for now at least – unlike in newer BMWs which now impose a subscription fee for iOS users who want to continue pairing their devices with the head unit seamlessly. 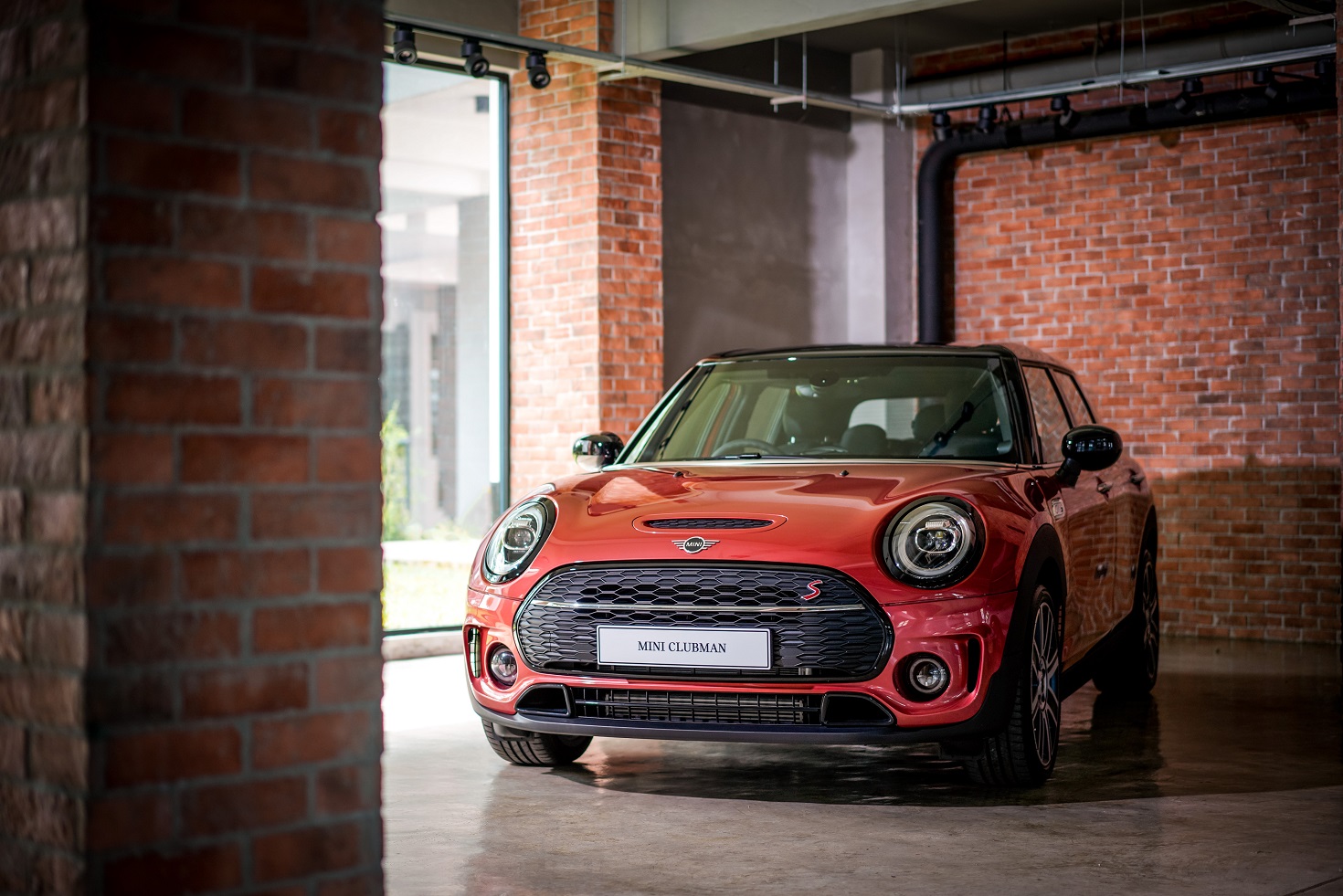 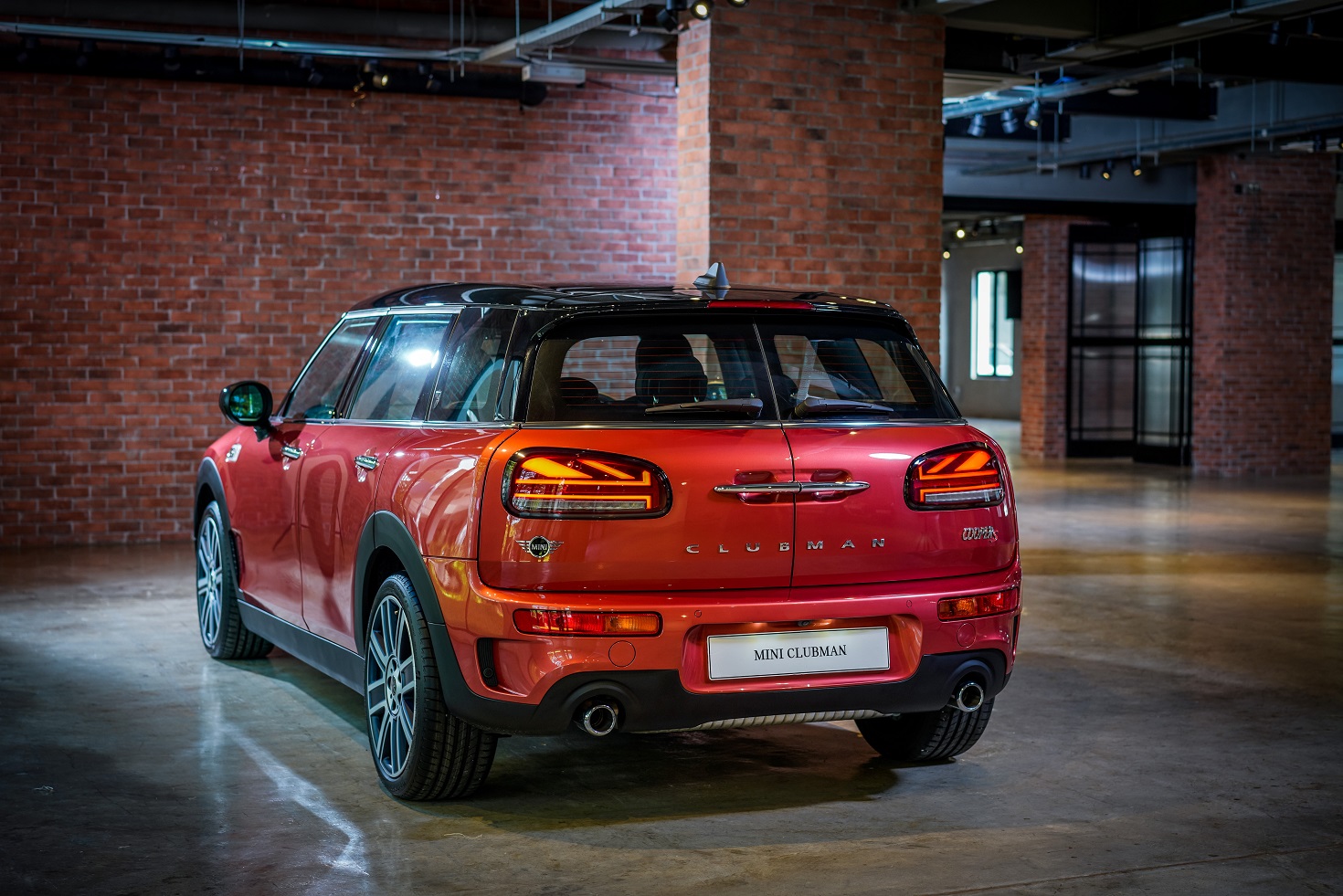 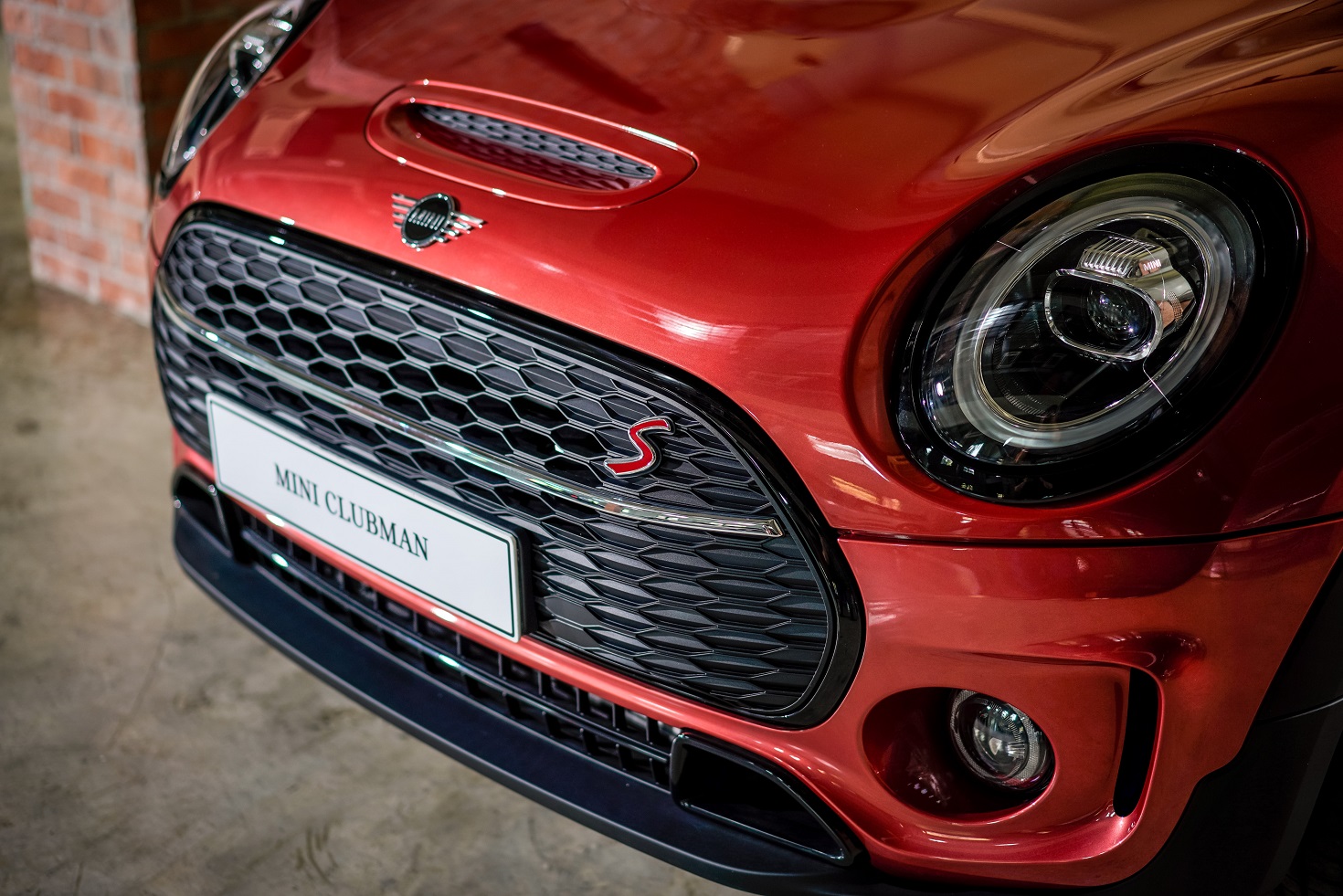 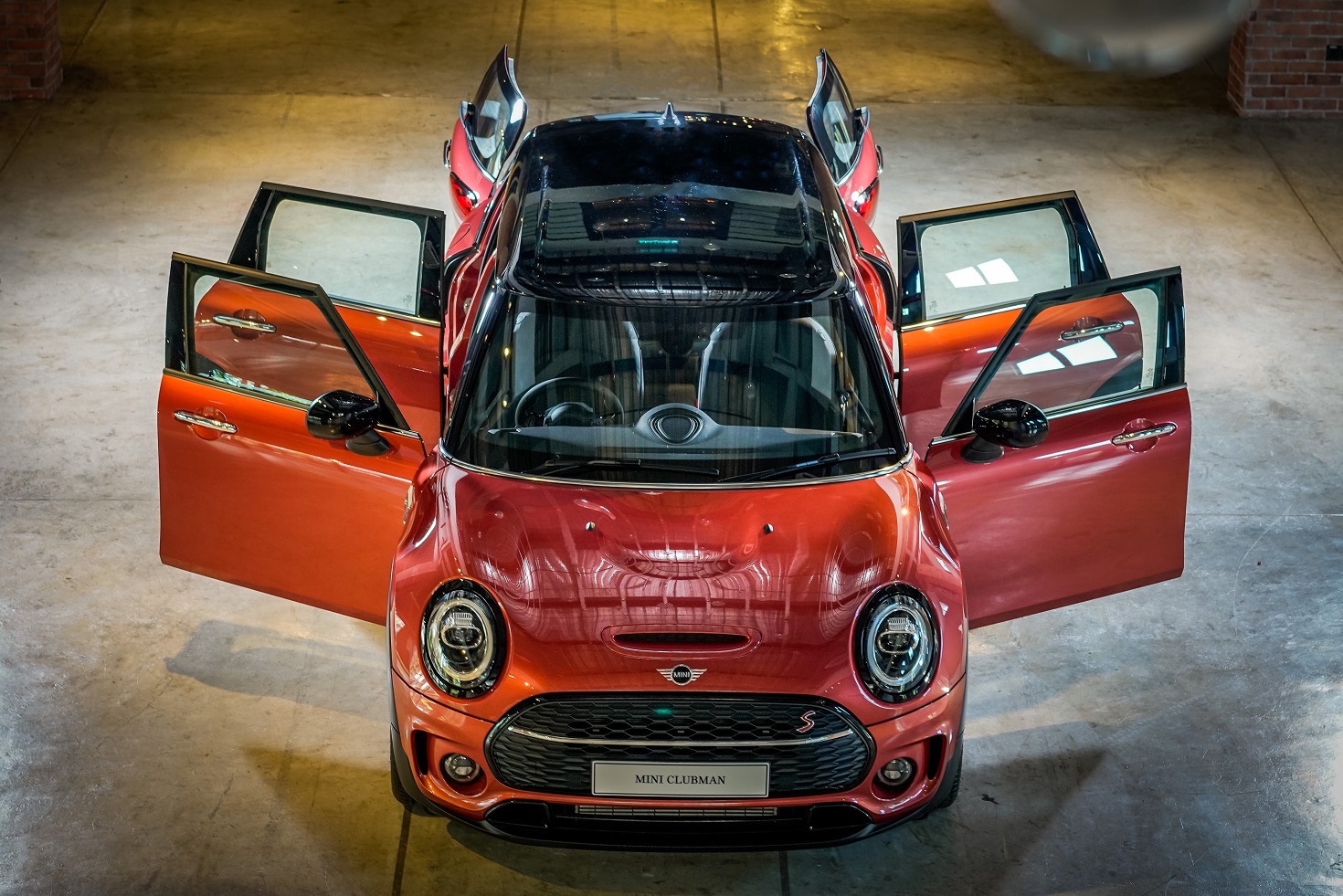 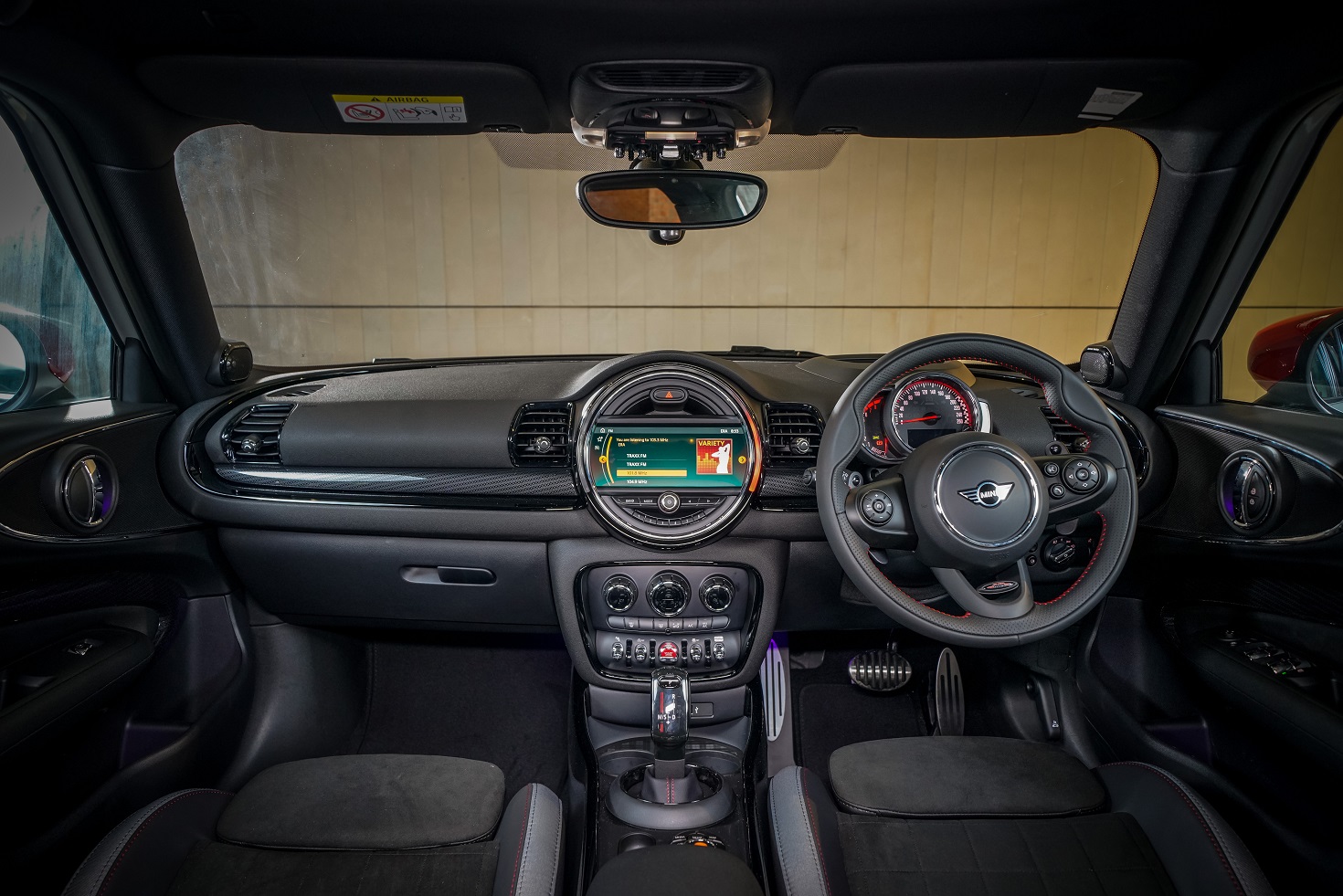 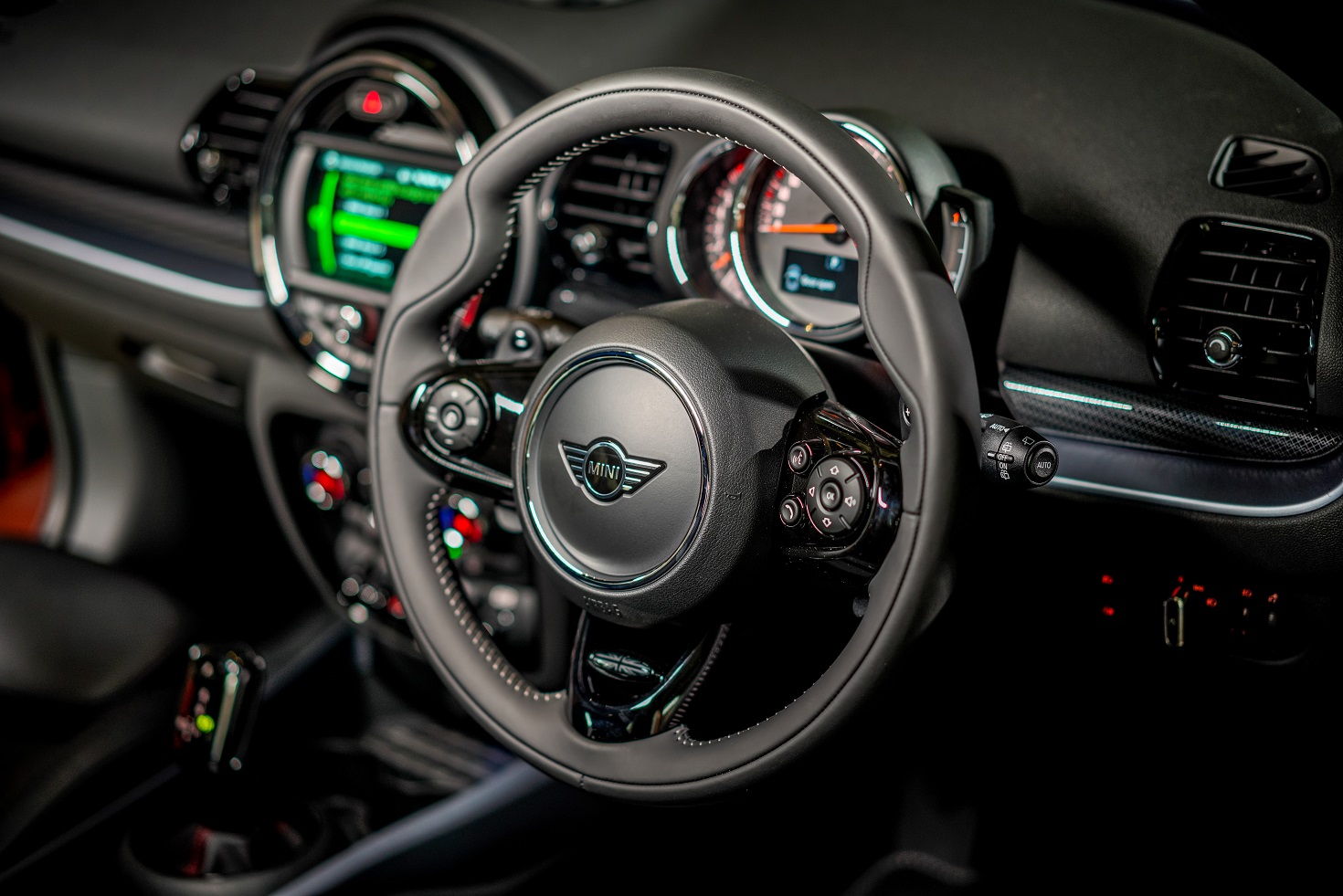 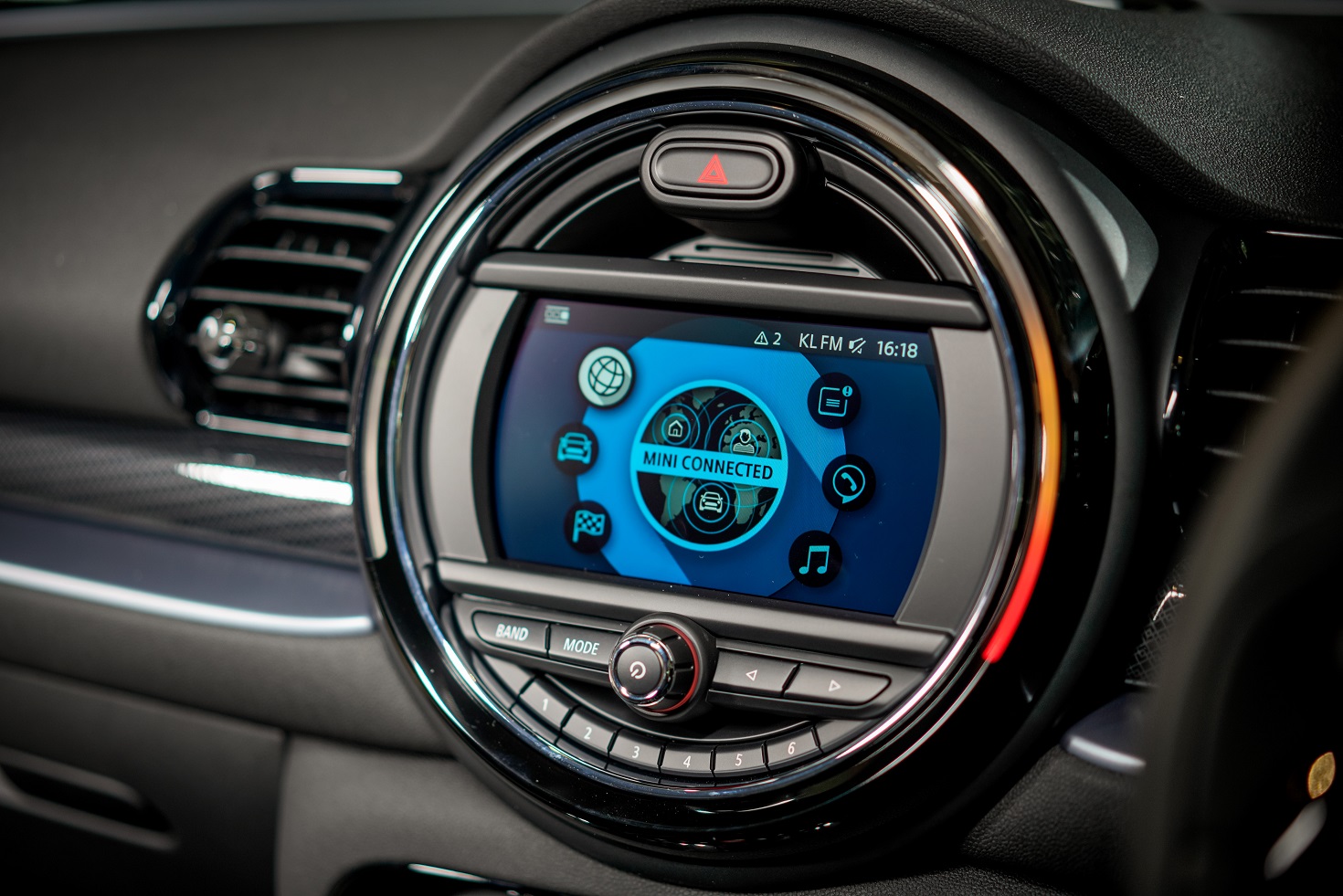 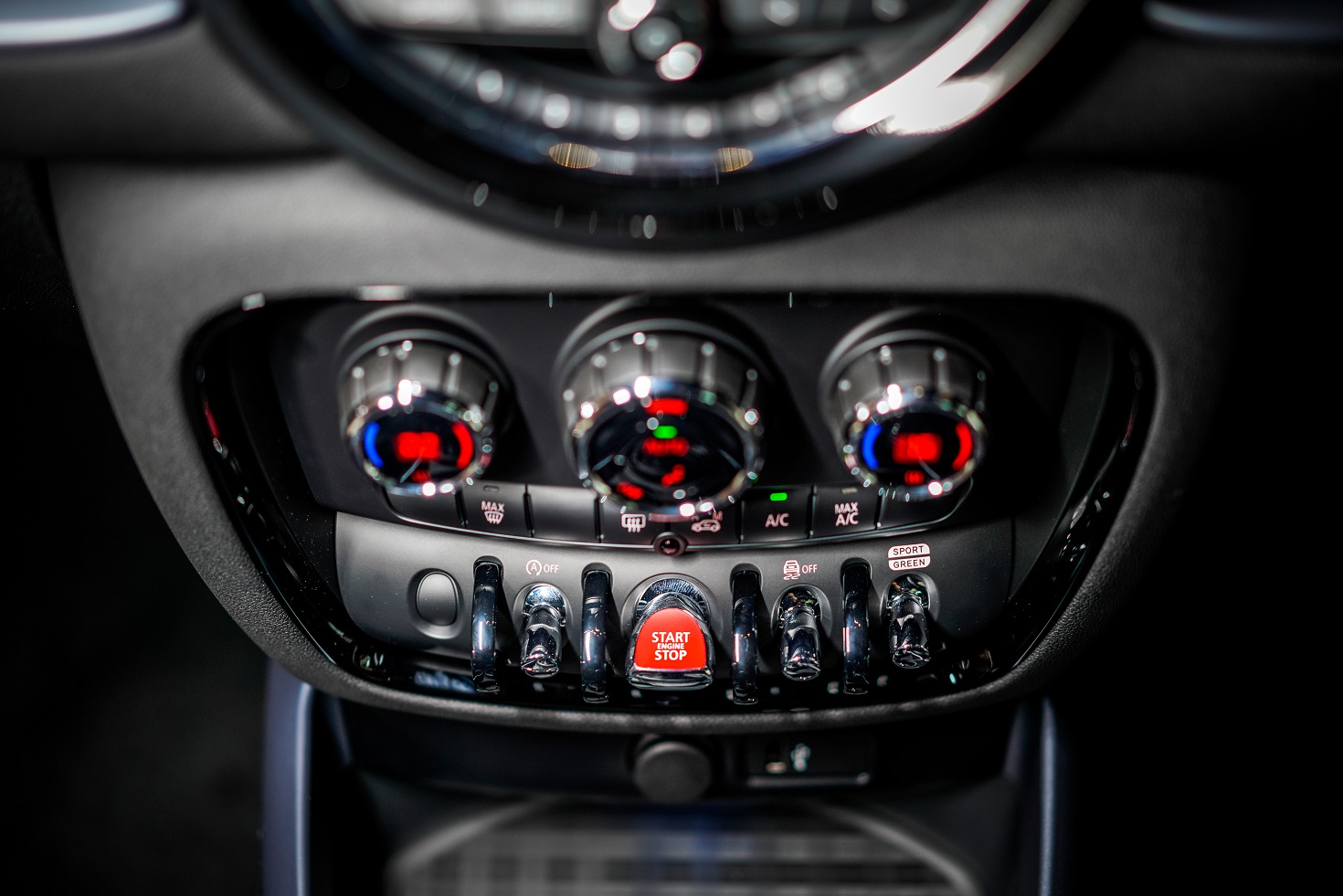 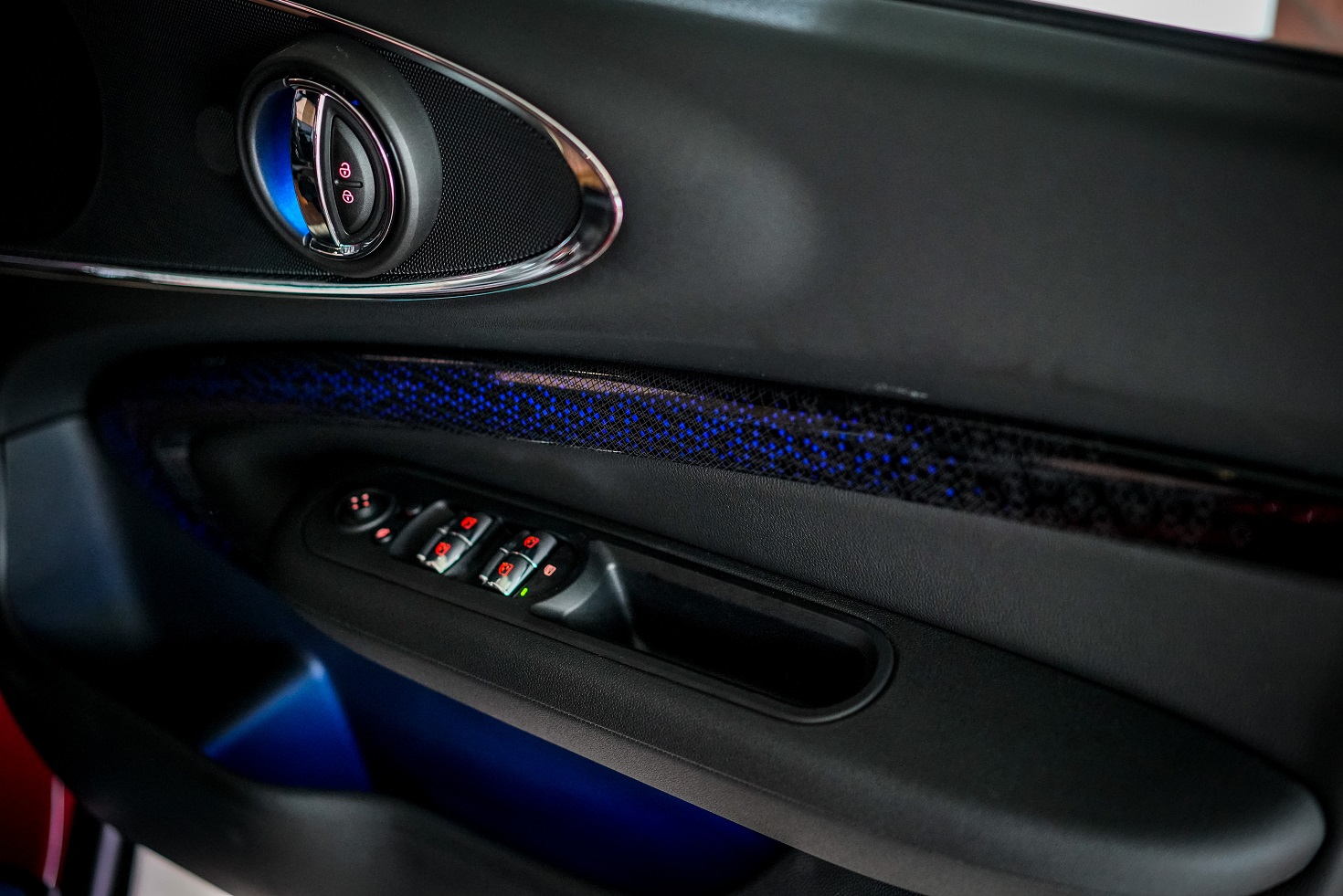 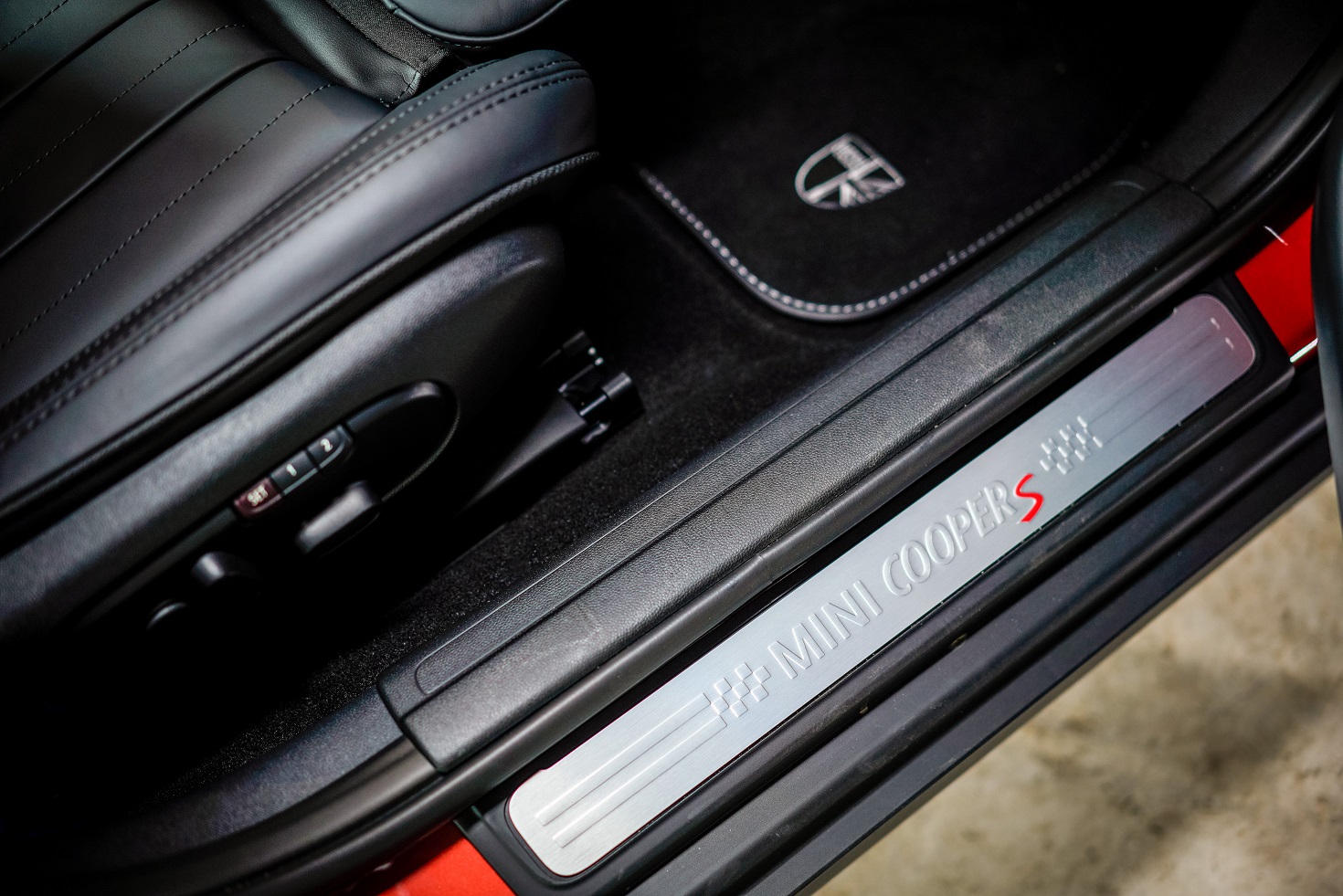 Moving up the range, the Clubman JCW gives buyers an additional 114bhp and 170Nm of torque to justify its RM60k premium. The same 306bhp/450Nm output, which comes from a beefed up version of the Cooper S’s two-litre engine, powers the 2019 Countryman John Cooper Works which was launched alongside the Clubman as part of Mini Malaysia’s latest update of its local JCW range. Naturally, the Countryman JCW is slightly pricier at RM378,888.

Mini has done significant work to make the most out of the JCW’s powertrain, which includes reducing the compression ratio to 9.5 from 10.2, a new blow-off valve in the exhaust-integrated turbo and new multi-hole fuel injectors with increased fuel rate among others. The transmission of choice here continues to be the 8AT, with Launch Control also available in both JCW models. Zero to 100kph is rated at 4.9 seconds for the Clubman JCW, with the bulkier Countryman being just 0.2 seconds off the pace.

The 306bhp outputs make the new JCW models the most powerful in Mini’s history, so it’s unsurprising that both models also get All4 AWD to keep the power at bay. They also get bigger tailpipes (95mm in diameter) for an added acoustic kick, not that past JCW models ever fell short on the entertainment front. 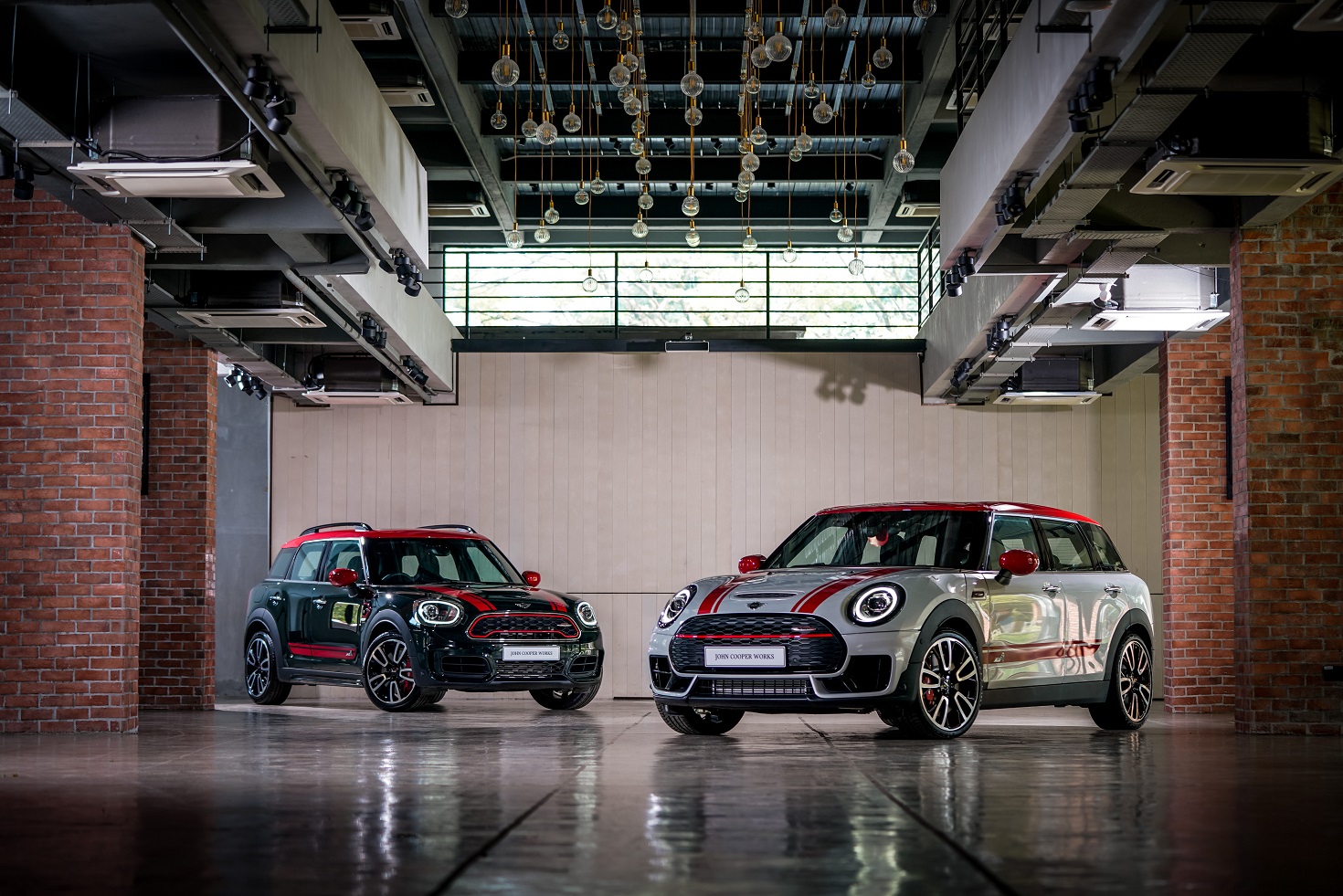 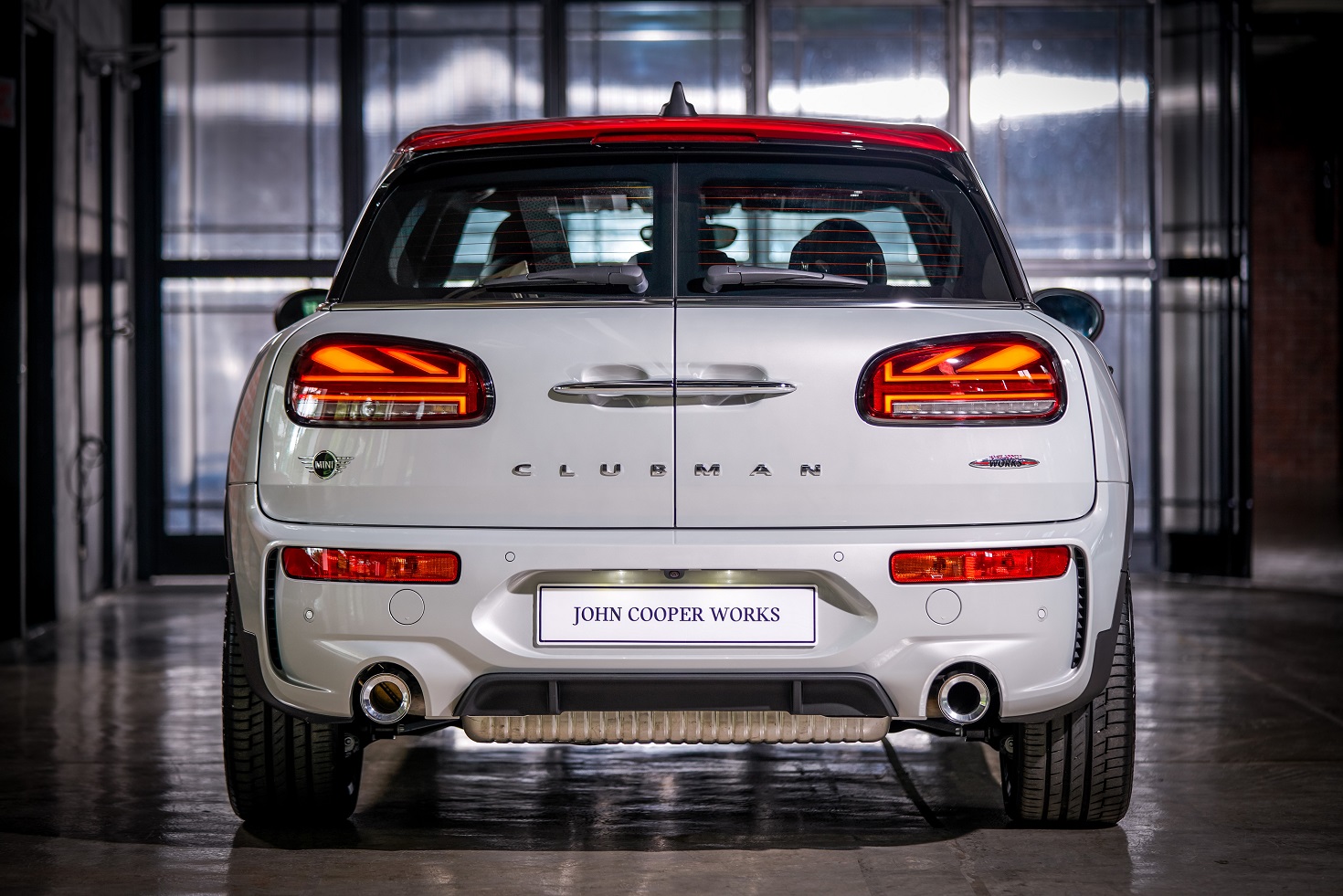 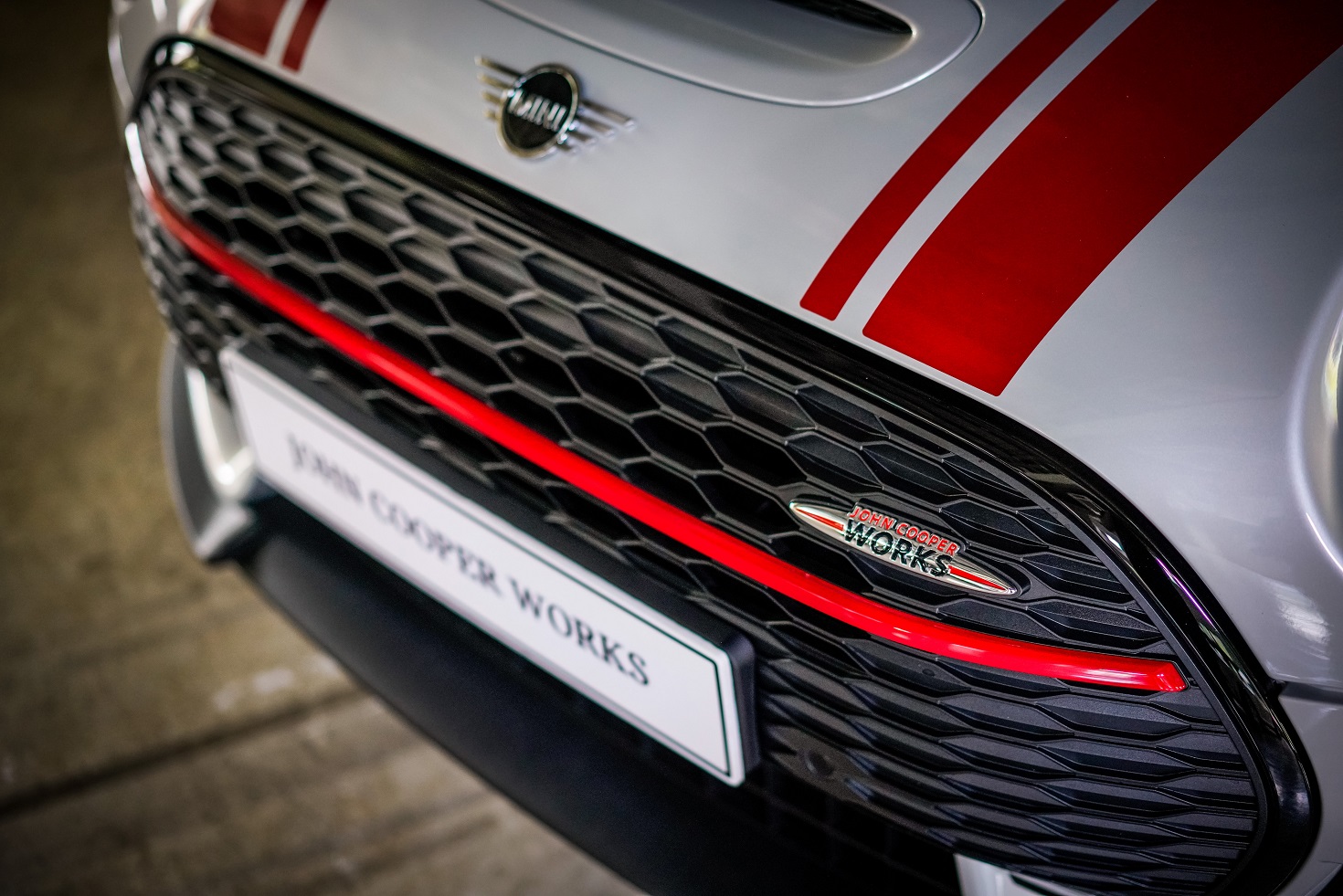