McLaren’s Artura Trophy is a GT4 racer unleashed... that you can buy

McLaren’s Artura Trophy is a GT4 racer unleashed... that you can buy

In case you’re not following McLaren’s every move, the Artura is the replacement for the putatively entry-level 570S – even if McLaren says it isn’t.

The Artura Trophy, on the other hand, is a proper GT4 race car that’s been unshackled from the Balance of Performance (or BoP for short) regulations that endurance racing goes on with.

So what’s changed from the GT4 car? Well, the Artura’s twin-turbo V6 is uncorked for the full 577bhp, performance-balancing ballast is removed and a better (but haram for GT4) aero package is attached. All up, McLaren says it brings the GT4 competitor closer to GT3 levels, but Artura Trophy owners can swap out the aero, adjust the engine management and add ballast if they want to compete in GT4 events.

By now, you might be wondering why endurance racing insists on BoP. Essentially, it’s to try to avoid the situation where the team that spends the most wins, effectively buying trophies. But if you were to have, say, a one-make racing series, there wouldn’t be any need to limit the cars in any way. That would be something to see, wouldn’t it?

As you may have already guessed, we’re describing the McLaren Trophy Championship, a new one-make series starting in mid-2023. It’ll see the new Artura Trophy and old 570S Trophy take to Paul Ricard, Misano, Spa, Hockenheim and Catalunya, with McLaren attempting to foster a more friendly, chivalrous kind of racing series rather than anything Asif Kapadia would point a camera at.

Then again, in terms of film coverage, each race will be streamed live “in professional broadcast” quality. Y’know, just in case you are the sort to follow McLaren’s every move. 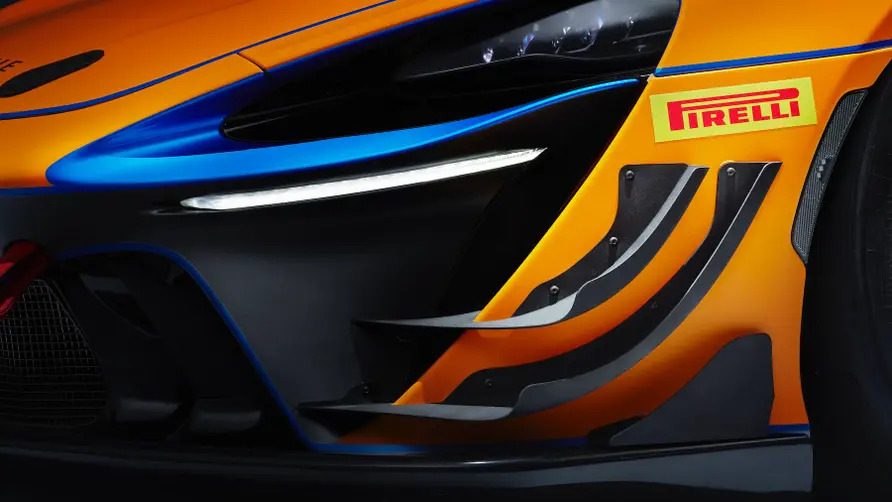 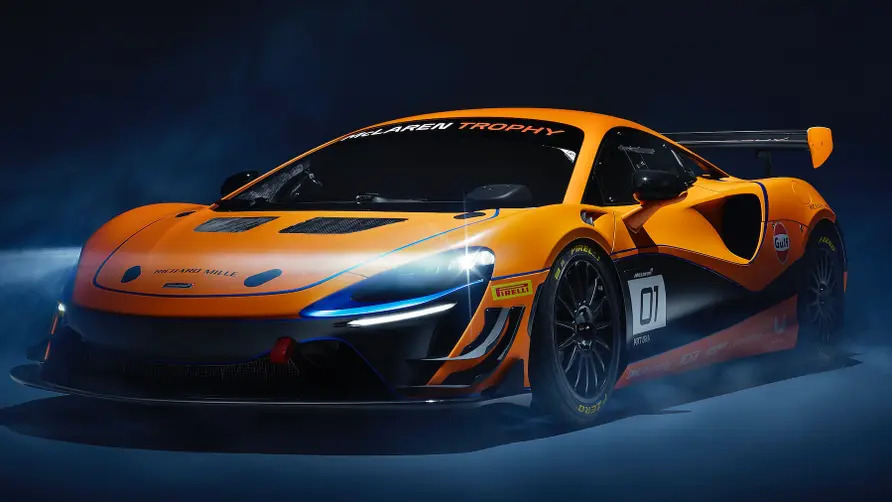 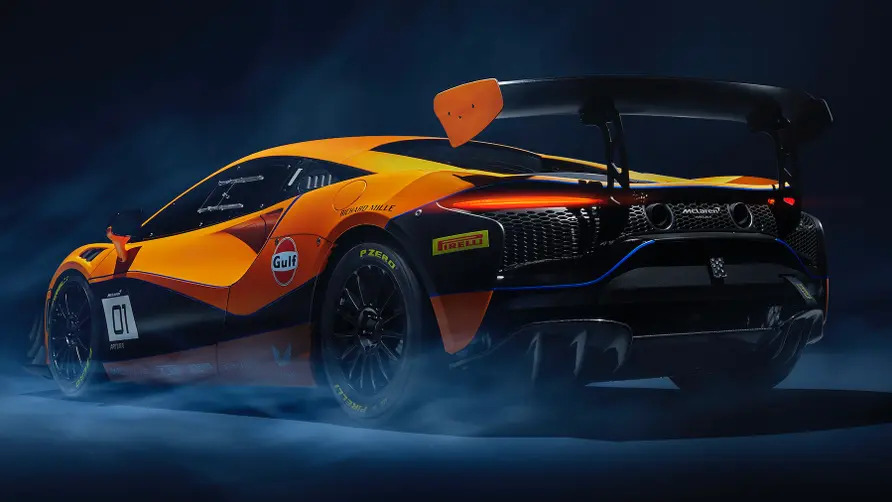 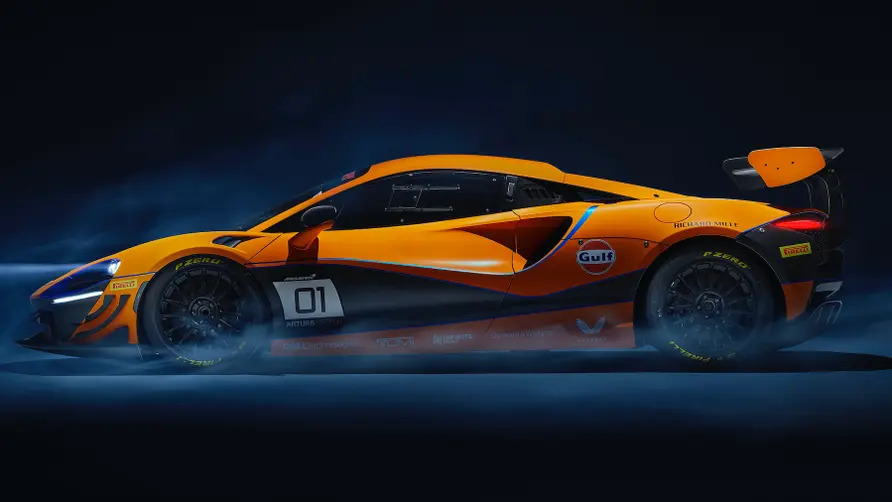