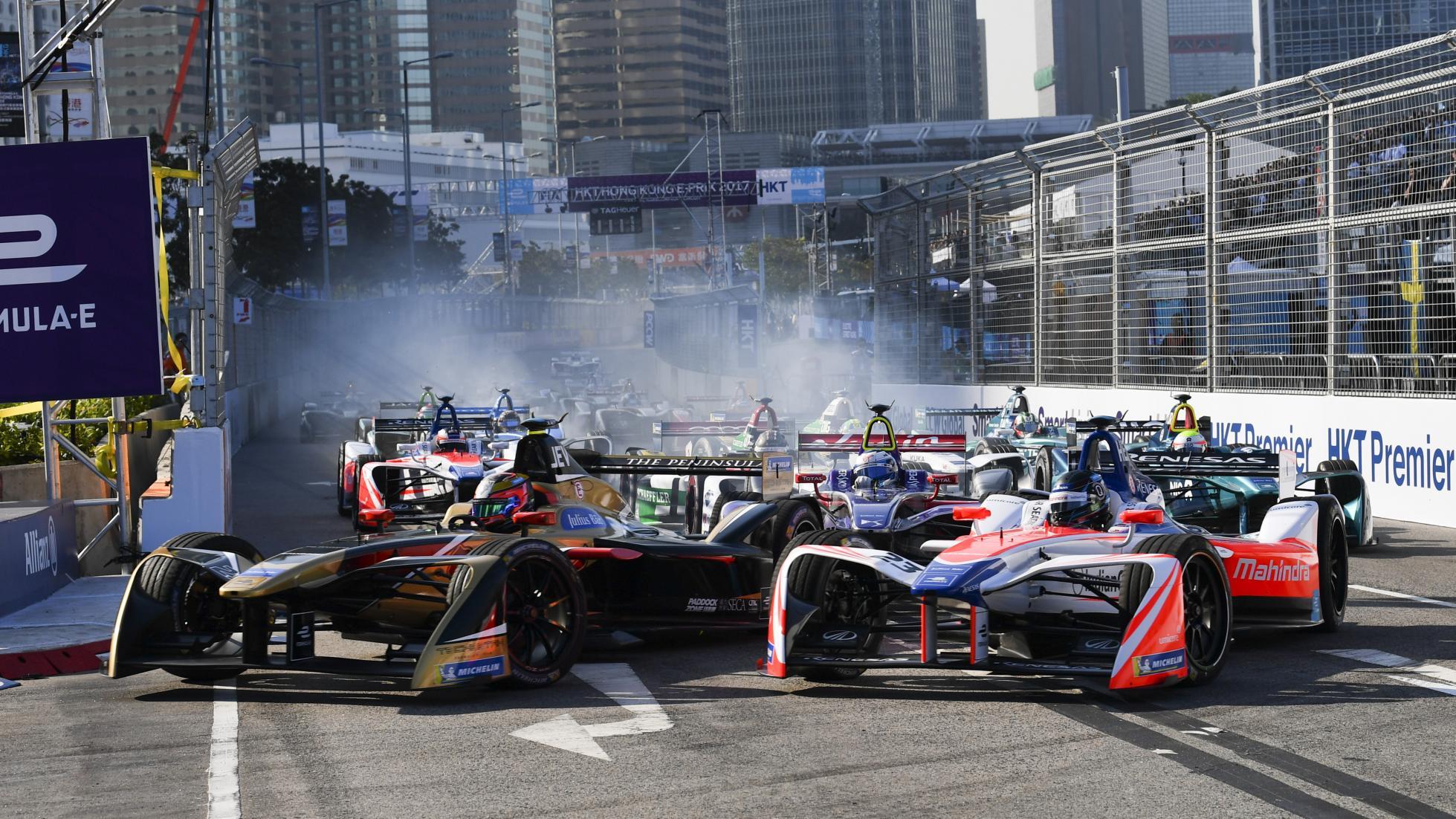 McLaren might enter Formula E for the 2022/23 season. It has “signed an option” to enter the series, guaranteeing it a place on the grid should it want one.

McLaren’s ‘Applied’ division has been Formula E’s battery supplier for the past few years, but that arrangement comes to an end when the sport’s ‘Gen3’ rules kick-in next year (Williams Advanced Engineering is taking over), paving the way for McLaren Racing to enter an actual team.

Moreover Audi and BMW are both set to leave Formula E at the end of the 2021 season, making space on the grid for a potential McLaren entry.

CEO Zak Brown said: “We’ve been closely observing Formula E for some time and monitoring the series’ progress and future direction. The opportunity to take an option on an entry, together with the completion of the McLaren Applied supplier contract with the FIA at the end of Gen 2, gives us the necessary time to decide if Formula E is right for McLaren as a future competition platform.”

Formula E’s ‘Gen3’ rules sees the cars themselves get lighter and more powerful, plus drivers will be able to charge during pitstops at a rate of up to 800kW. Woah.