The revival of British supercar purveyors McLaren in Malaysia goes into full swing today following the launch of both a new model offering and its new flagship showroom and service centre located in Glenmarie, Shah Alam.

Lets get straight into the new offering from Woking to debut locally, by which we mean the all-new McLaren GT. Loyal readers will know by now that this is McLaren’s bid at rewriting the ‘Grand Touring’ rule book to take on scores of rivals like the Bentley Continental GT and Aston Martin DB11. Like the bulk of its current generation offerings, the GT underpins both of McLaren’s signature traits, those being a carbon tub chassis architecture and a mid-mounted 4.0-litre twin-turbocharged V8 powerplant.

Unlike the bulk of its stablemates however, the GT’s ethos sees greater emphasis towards plush luxuries and comforts instead. Despite so, it remains plain to see that the GT still retains much of McLaren’s renowned performance DNA.

The powerplant, which delivers a hearty 612bhp and 630Nm of twist, both sent to the rear wheels via McLaren’s 7-speed Seamless Shift Gearbox (SSG) auto box. This propels the GT’s claimed 1,535kg kerb bulk from nought to 100kph in just 3.2 secs and 200kph in 9 secs before topping out at a claimed v-max of 326kph.

On board, the cabin is more akin to what we’ve seen prior in the McLaren 720S, but its raciness has been toned down a few notches. Unlike the bulk of its rivals that sports 2+2 seating layouts, the midship McLaren GT remains a strict 2-seater instead, but it does sport somewhat practical luggage spaces present in both the front and rear.

Despite its grand touring purpose, the GT remains typical of any modern McLaren as it comes brimmed with a host of electronic driver aids too, with things like adaptive suspension leading the bill. As McLaren CEO Mike Flewitt boldly puts in prior, the GT “combines competition levels of performance with continent-crossing ability, wrapped in a beautiful lightweight body.”

Like what you’re seeing – and reading – about? The all-new McLaren GT is now open for bookings with McLaren Kuala Lumpur with a base starting price of RM908,000 before taxes and options. Realistically, expect to pay at least twice that once taxes, options and other on-the-road costs are factored in. 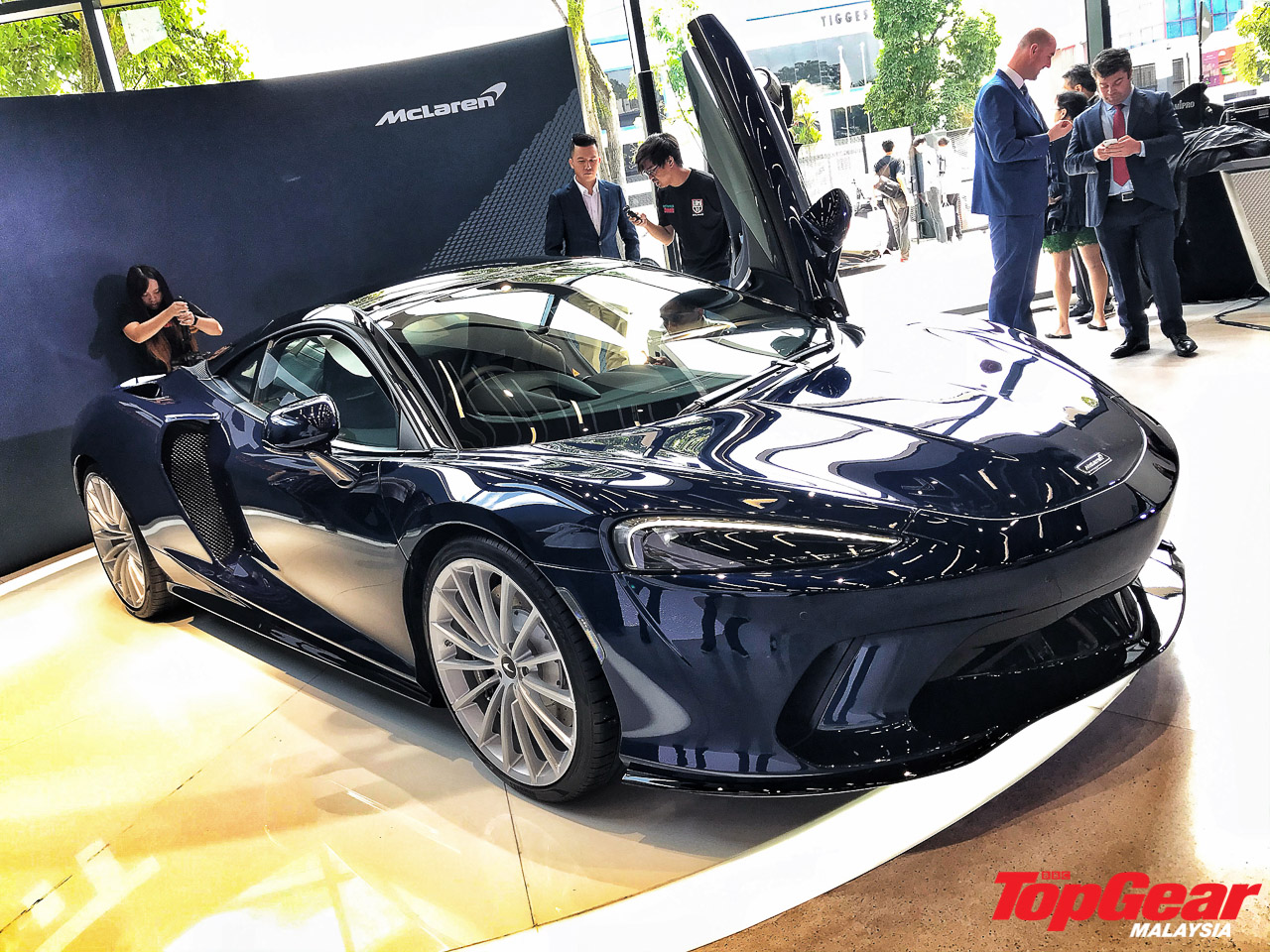 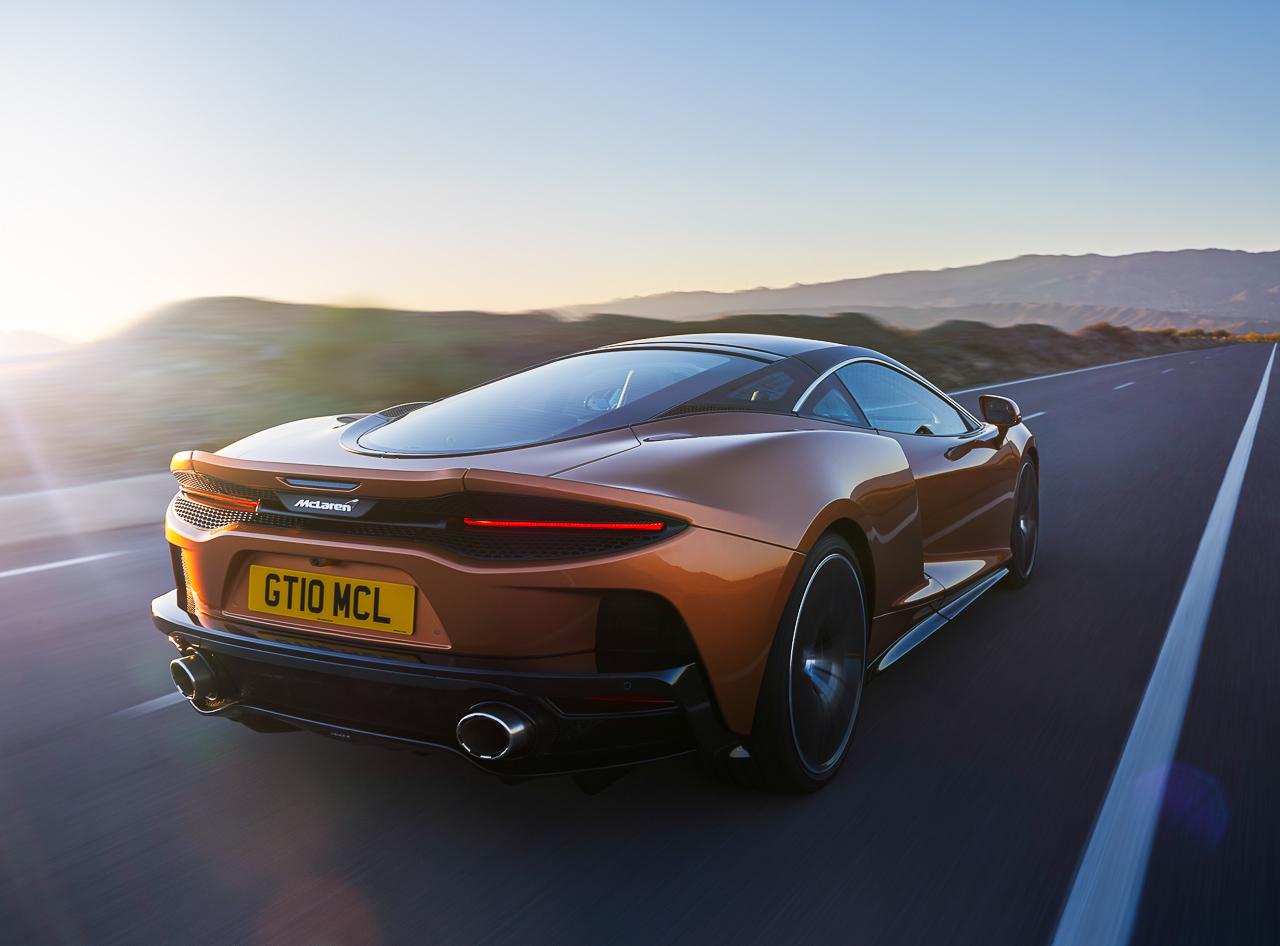 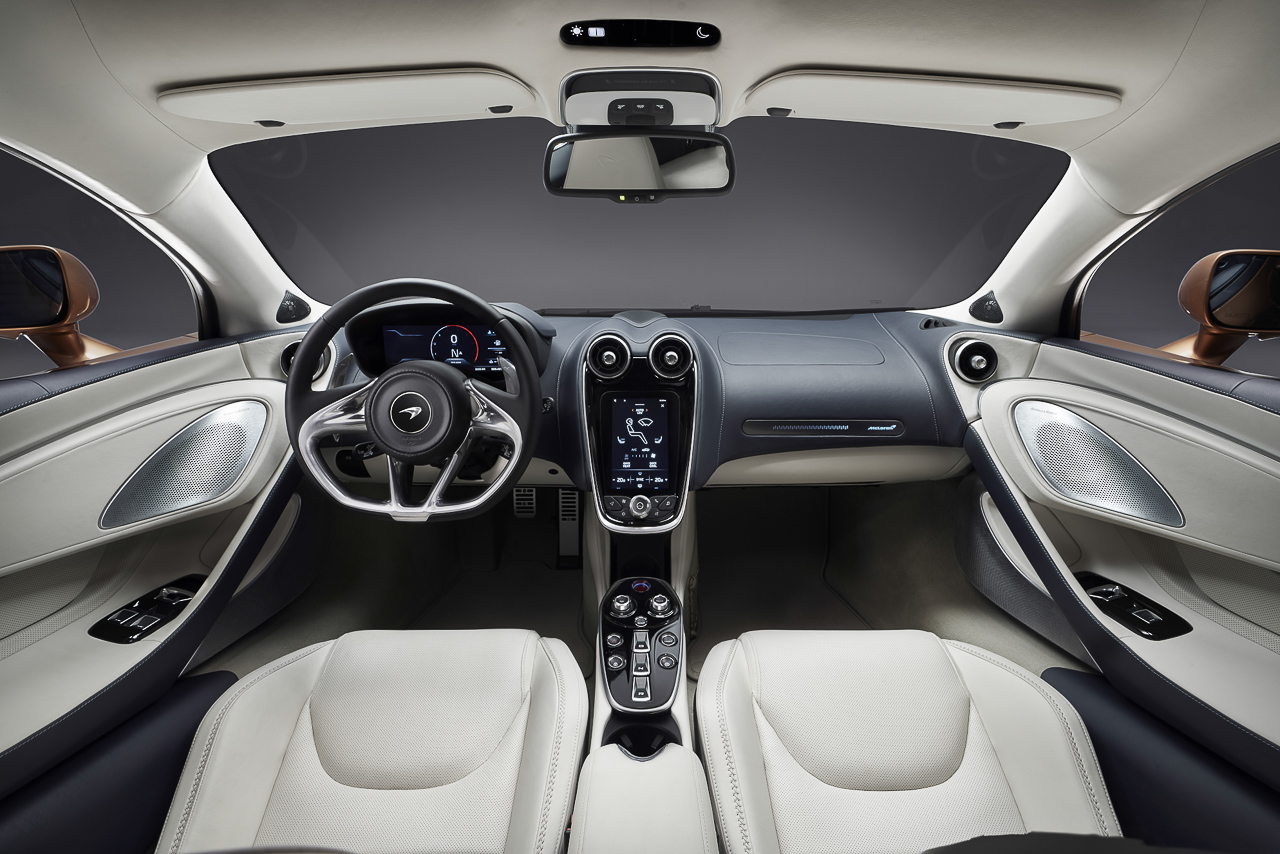 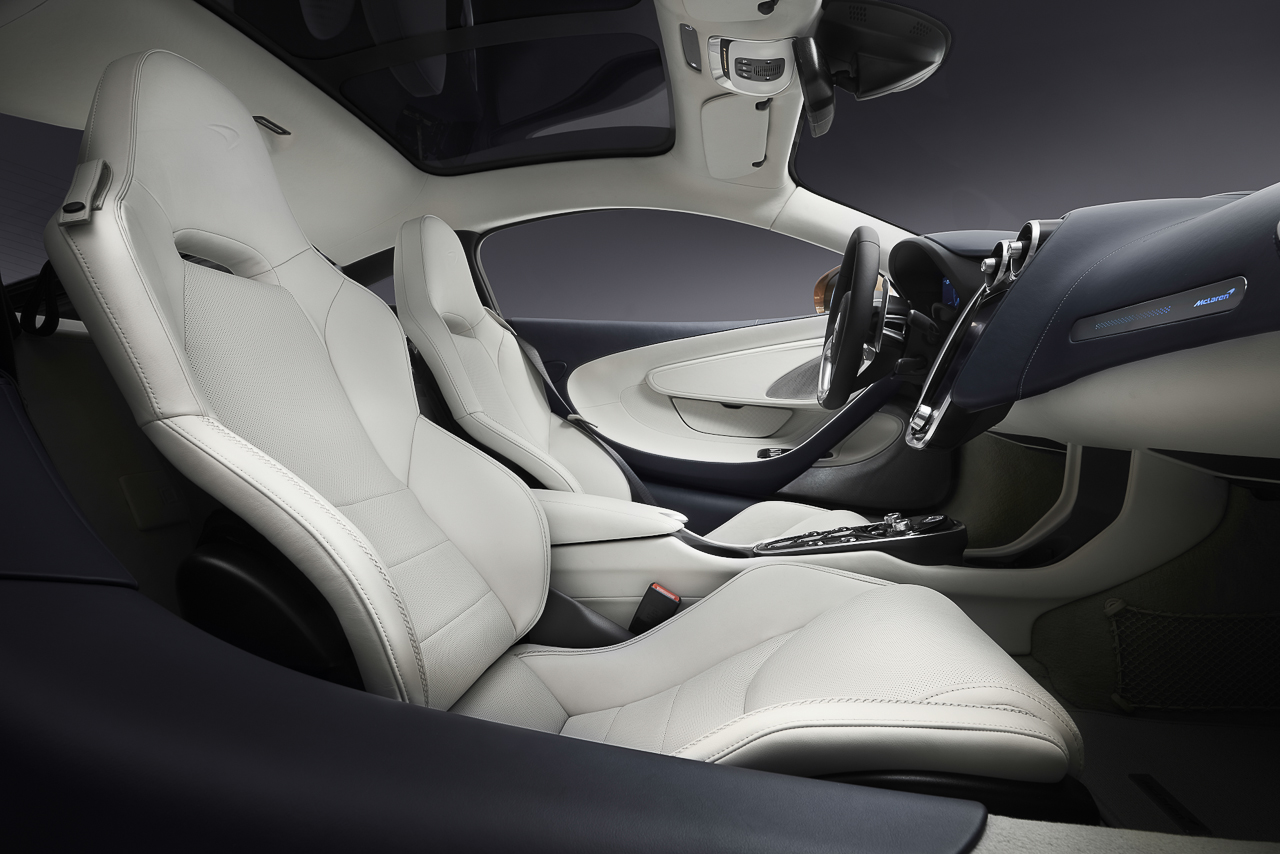 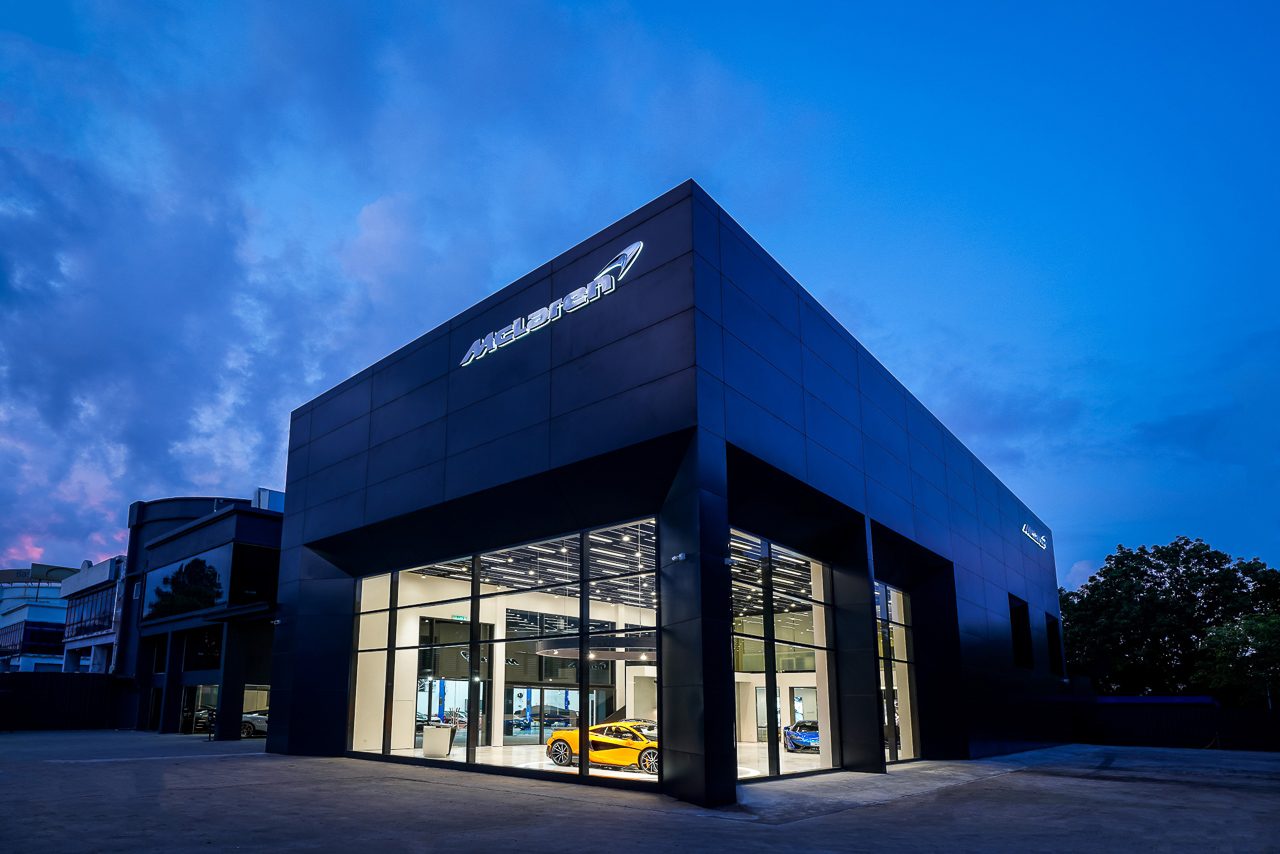 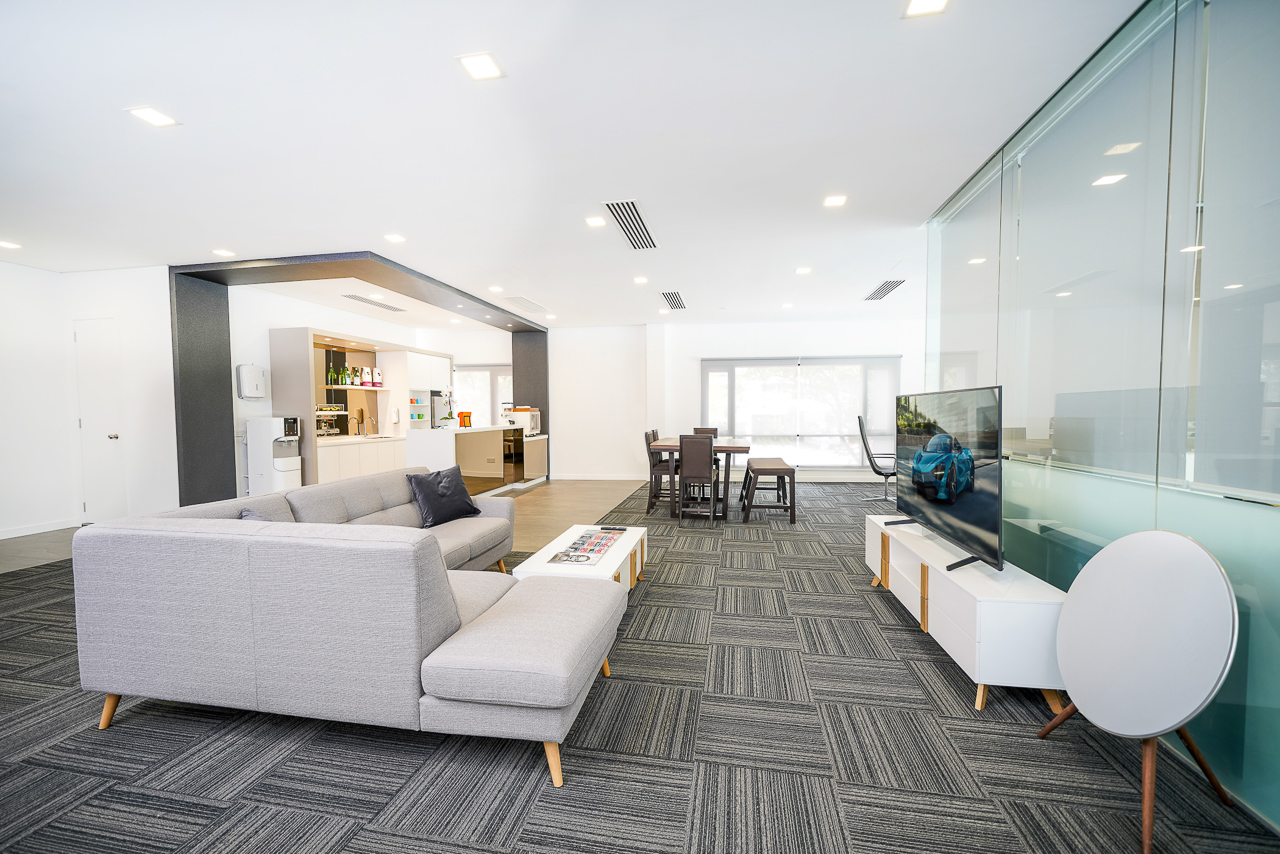 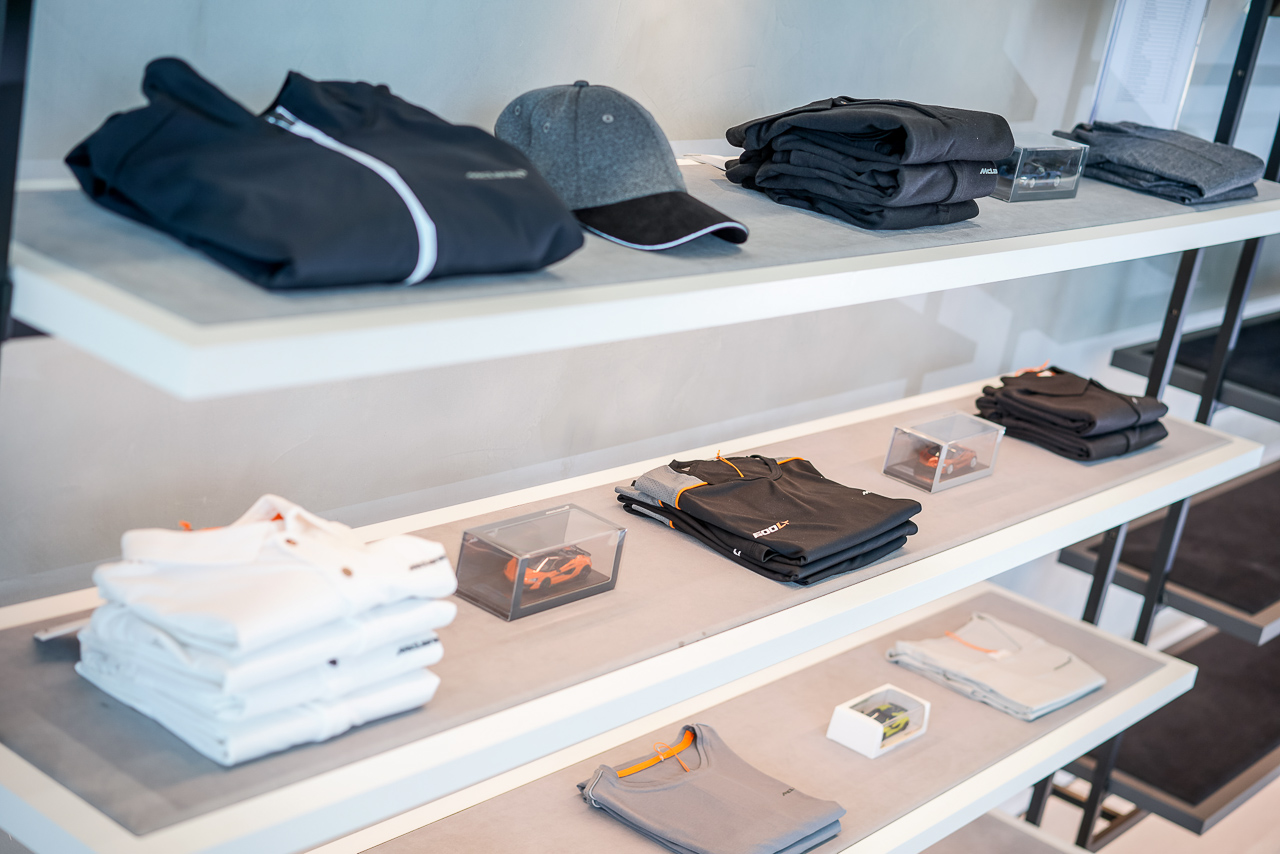 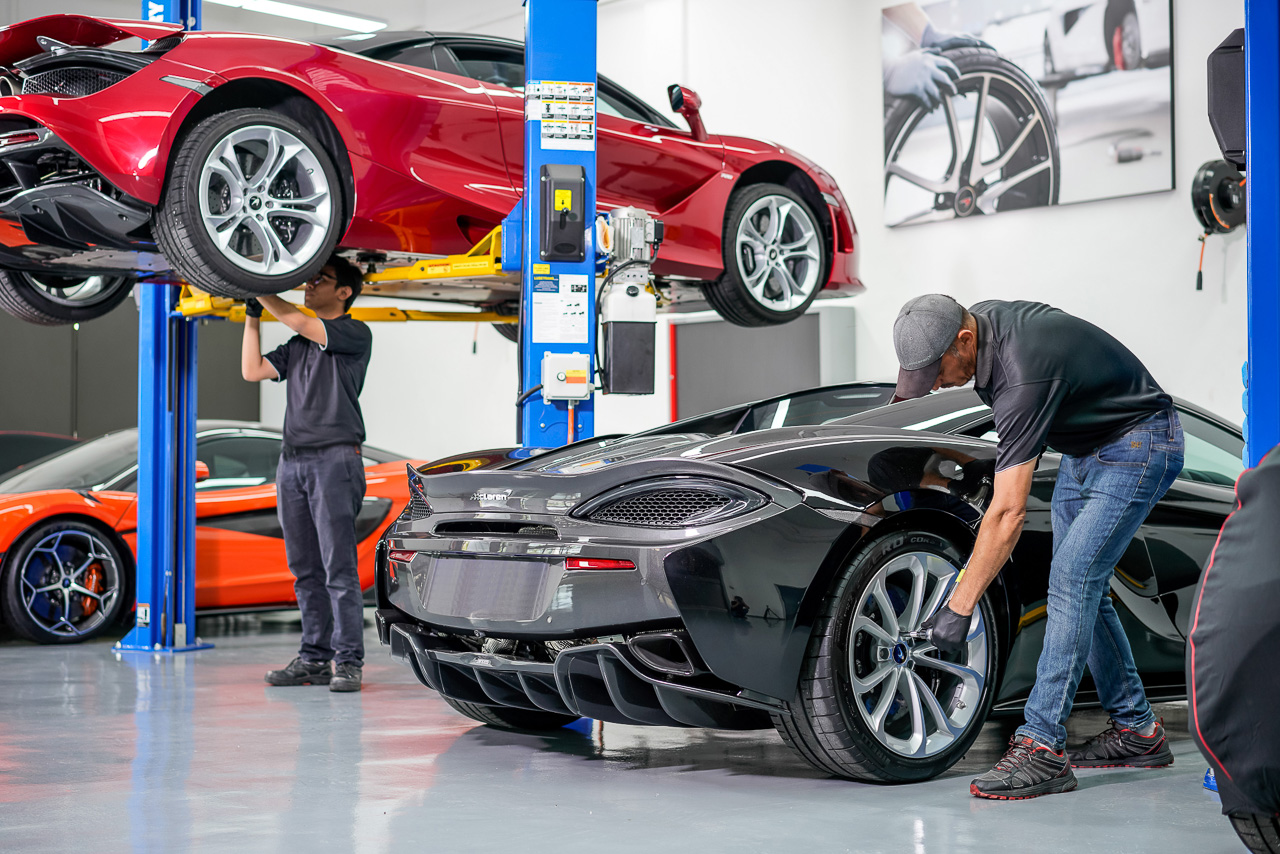 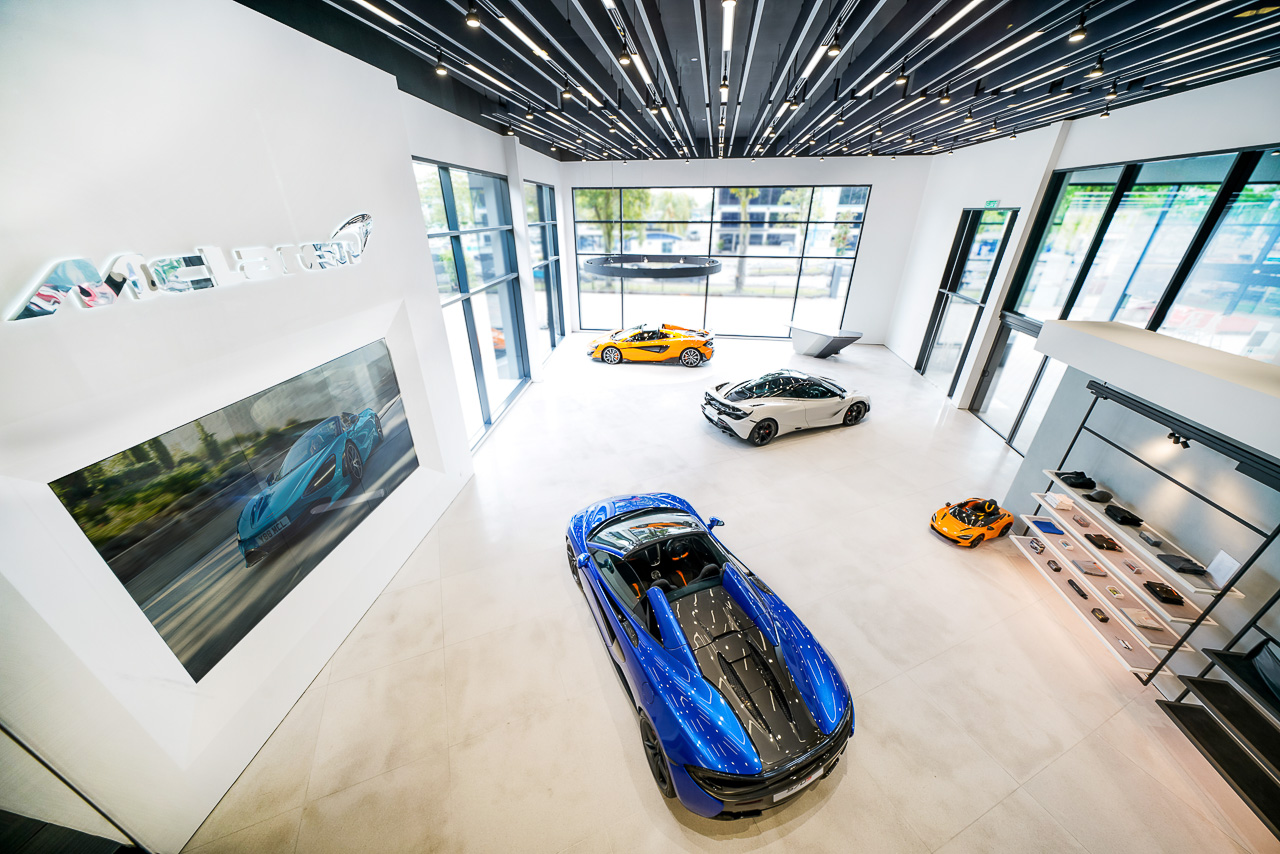 This is the McLaren GT

McLaren GT Review: is it really an Aston Martin rival?

Seven cars the McLaren GT has to beat