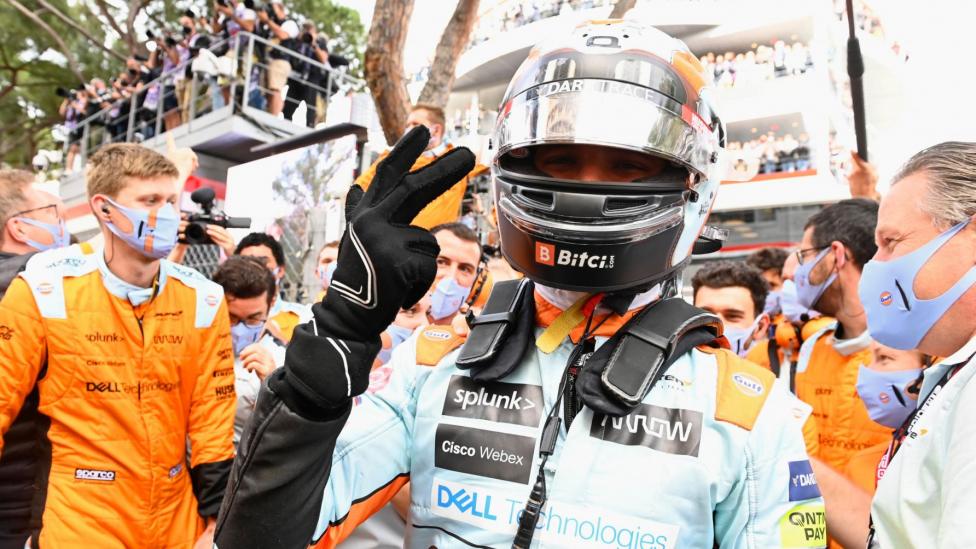 F1 driver Lando Norris had his watch stolen at Wembley following England’s loss to Italy in the Euro 2020 final on Sunday evening, McLaren Racing have confirmed.

“Thankfully, Lando was unharmed but he is understandably shaken,” McLaren said in a statement released yesterday. “The team is supporting Lando and we are sure that racing fans will join us in wishing him all the best for the British Grand Prix this weekend.

“As this is now a police matter we cannot comment further,” McLaren added.