McLaren celebrates 25 years of the 'Longtail' 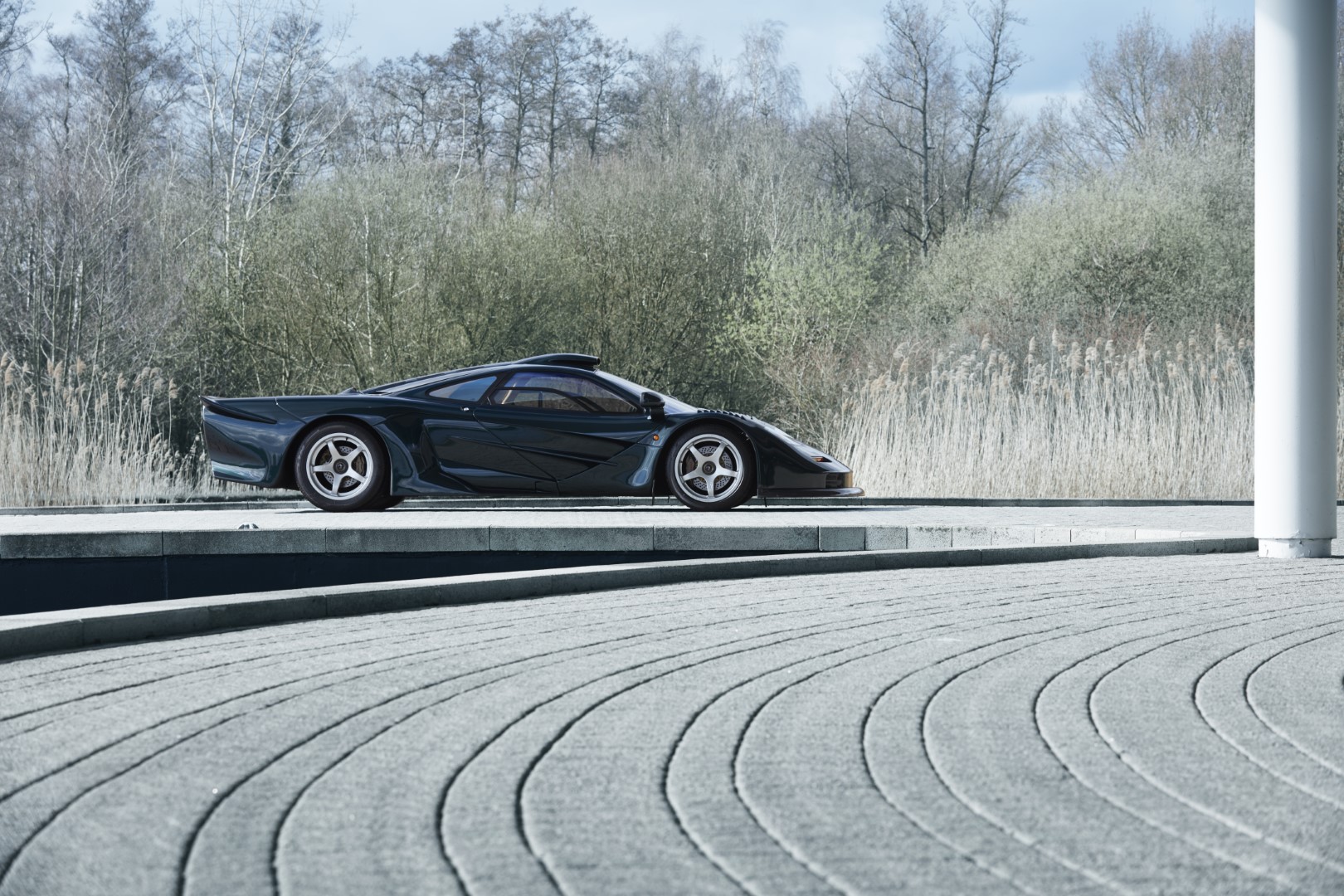 McLaren is celebrating 25 years of its ‘Longtail’ models with the last of the latest generation 765LT Spider all set to be delivered to owners in the coming months.

The original ‘Longtail’ was a development of the McLaren F1 GTR that dominated the 24 Hours of Le Mans in 1995, placing first, third, fourth and fifth.

This impressive victory made McLaren Automotive the only manufacturer to win the world-famous endurance race in its first attempt.

The ‘Longtail’ iteration, which made its competition debut in the 1997 FIA GT Championship, earned its name from the distinctive stretched silhouette resulting from extended bodywork that reduced drag and increased downforce. 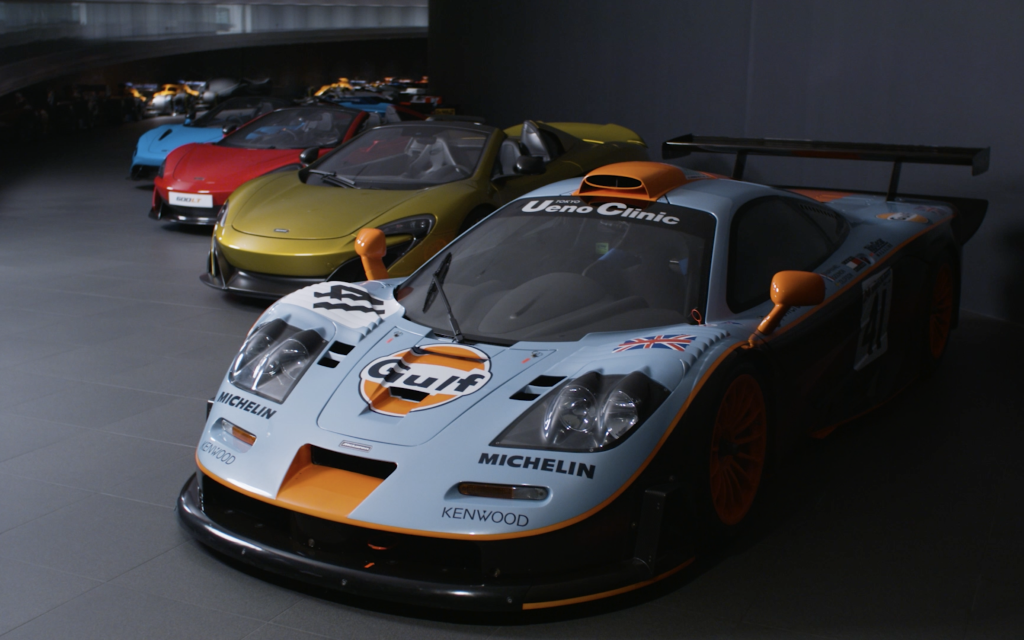 McLaren F1 GTR ‘Longtails’ took victory in five of the 11 rounds of the FIA GT Championship and finished first and second in the GT1 class at the 24 Hours of Le Mans, with the nearest opposition finishing almost 30 laps behind.

A convertible Spider followed, with the 500 examples of each car quickly earning a place in automotive history. 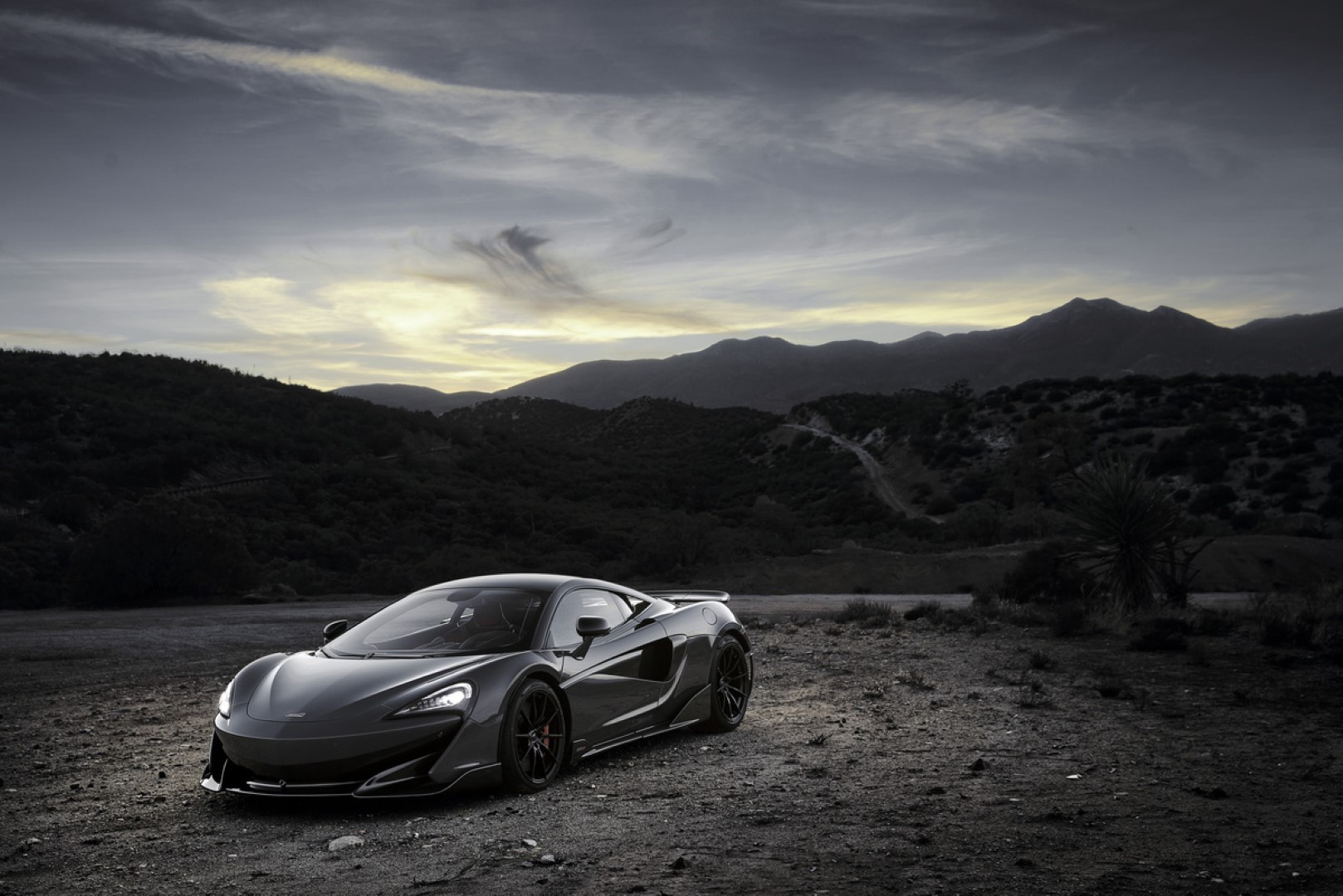 The 600 LT, which won multiple ‘Car of the Year’ accolades upon launch, was introduced in 2018 first as a coupe, and then Spider form.

In 2020, the mighty 765LT arrived as the most powerful of the road-legal LTs - with the Spider arriving and selling-out a year later. 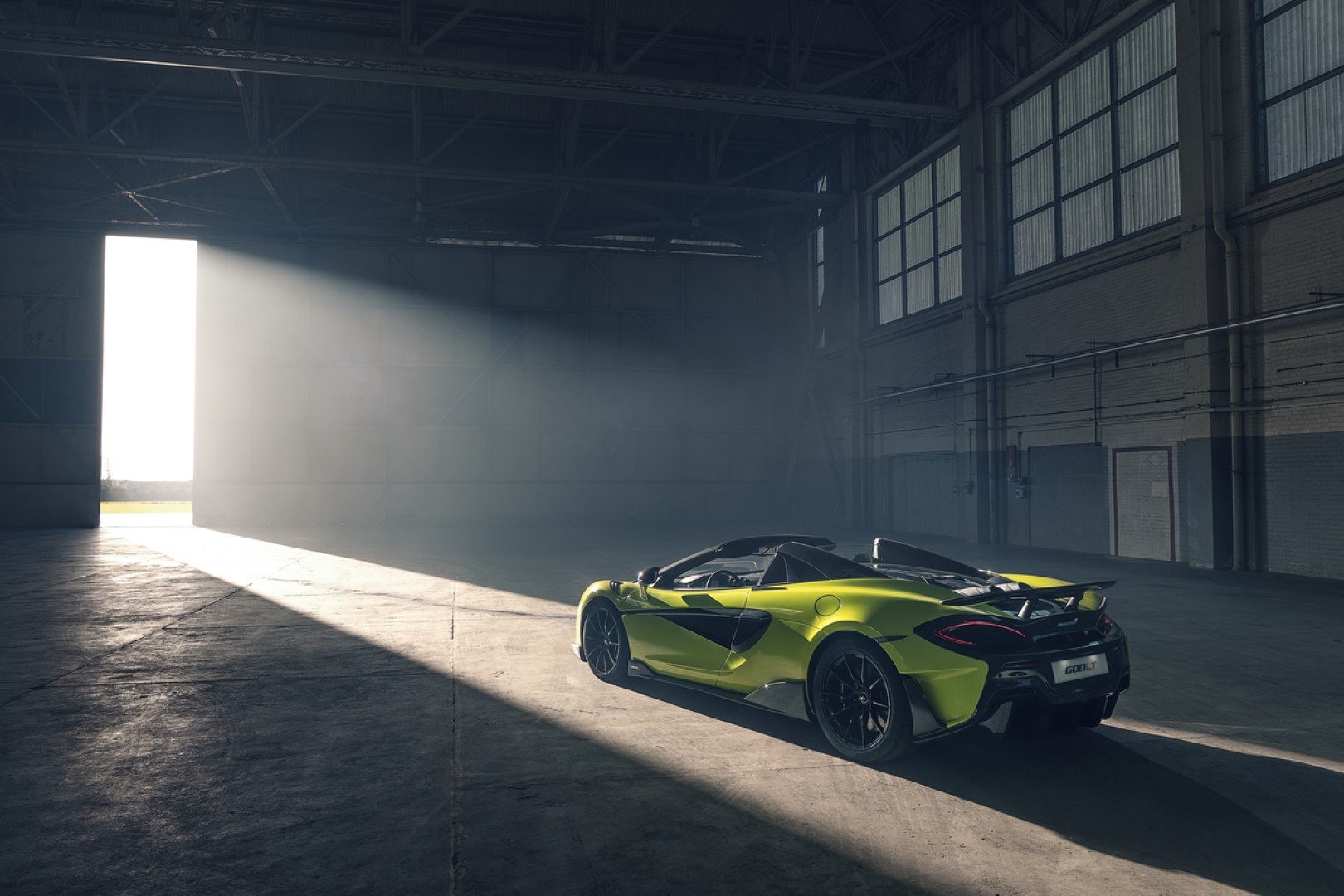 The most recent LT models – the 765LT and 765LT Spider – are the most powerful production Longtails so far.

This swirly McLaren Artura is lovely, but is it art?