The Red Bull Ring in Austria yesterday was lit up with orange smoke as the crowd celebrated the win of Max Verstappen (Red Bull Racing Honda). It was a dominant performance from the 23-year-old Dutch driver who put on a master clinic by winning from pole position as well as running the fastest lap of the race for some added points.

This race victory also marked the first time Honda has won five back-to-back races since 1988. Verstappen took home four race wins of the past five rounds, and his teammate, Sergio Perez, proved his worth in Azerbaijan. If it wasn't for that massive tyre blowout, Verstappen would've made it five out five.

The undisputed master of the Red Bull Ring 👌

With his latest race win in Austria, Verstappen now leads the 2021 F1 championship title chase with a margin of 32 points against his closest and toughest rival, Lewis Hamilton of the Mercedes-AMG Petronas F1 Team. The Red Bull Racing Honda is also ahead in the constructor's championship with a total of 286 points, 44 points ahead of Mercedes. 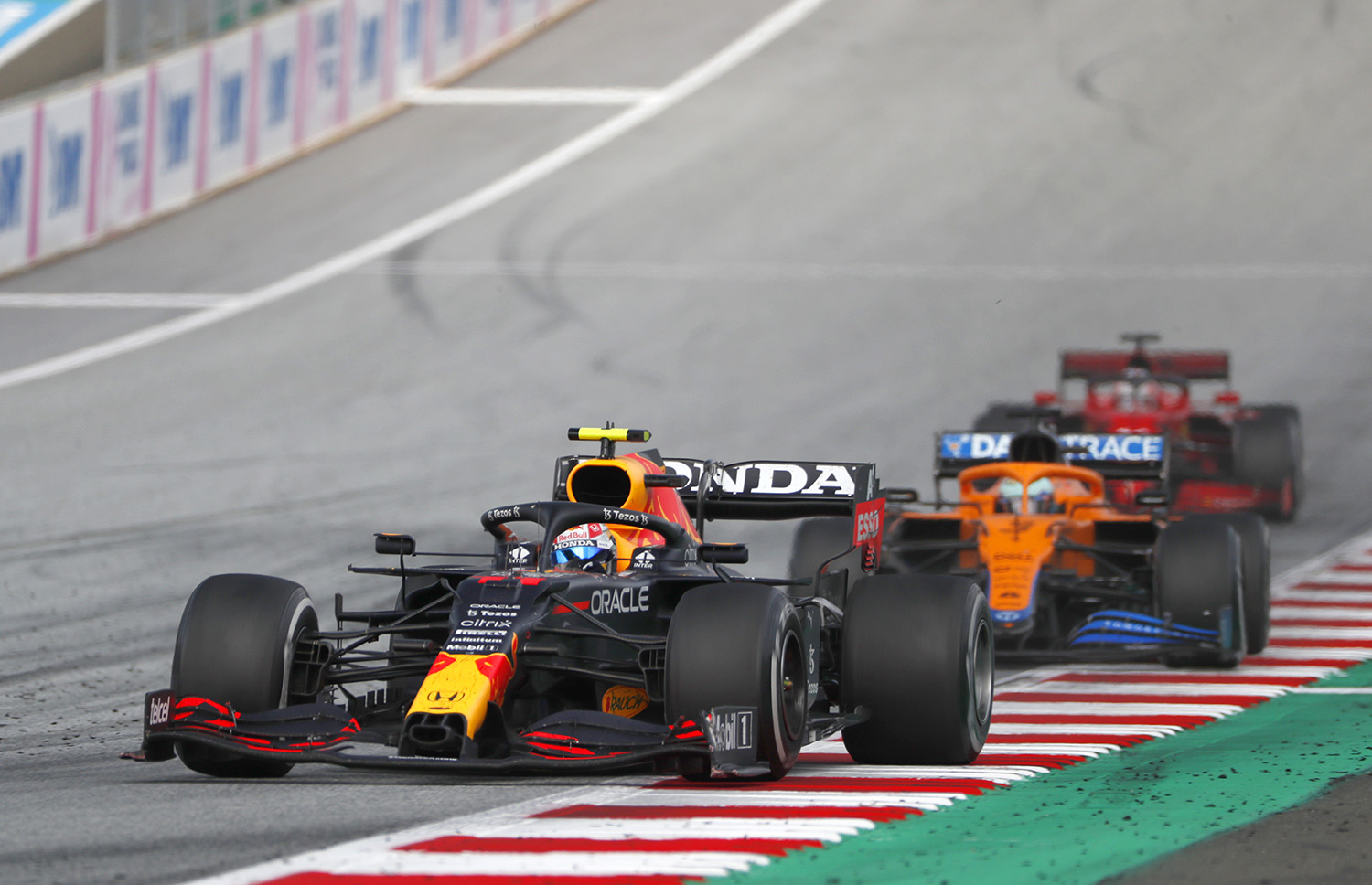 According to Max Verstappen, "To win again at home at the Red Bull Ring is just incredible. I expected it to be good, but not this good, and the car was on rails. It was really nice to drive and the pace was incredible on both tire compounds. I could push and also look after the tires which is exactly how you want it to be and I could extend my gap lap after lap. Just like everyone else, we learned from last weekend and we optimized the car even more by improving the set-up."

"It's actually hard to put into words because it was so enjoyable to drive and the weekend was the best it could be, so let's hope we can carry on in the same way. It's a great reward for everyone in the Team and it was also very nice to have Honda represented on the podium by Tanabe. The fans were also incredible all weekend, so much orange in the grandstands and it's just great to see people back and enjoying Formula One at the track," added Verstappen. 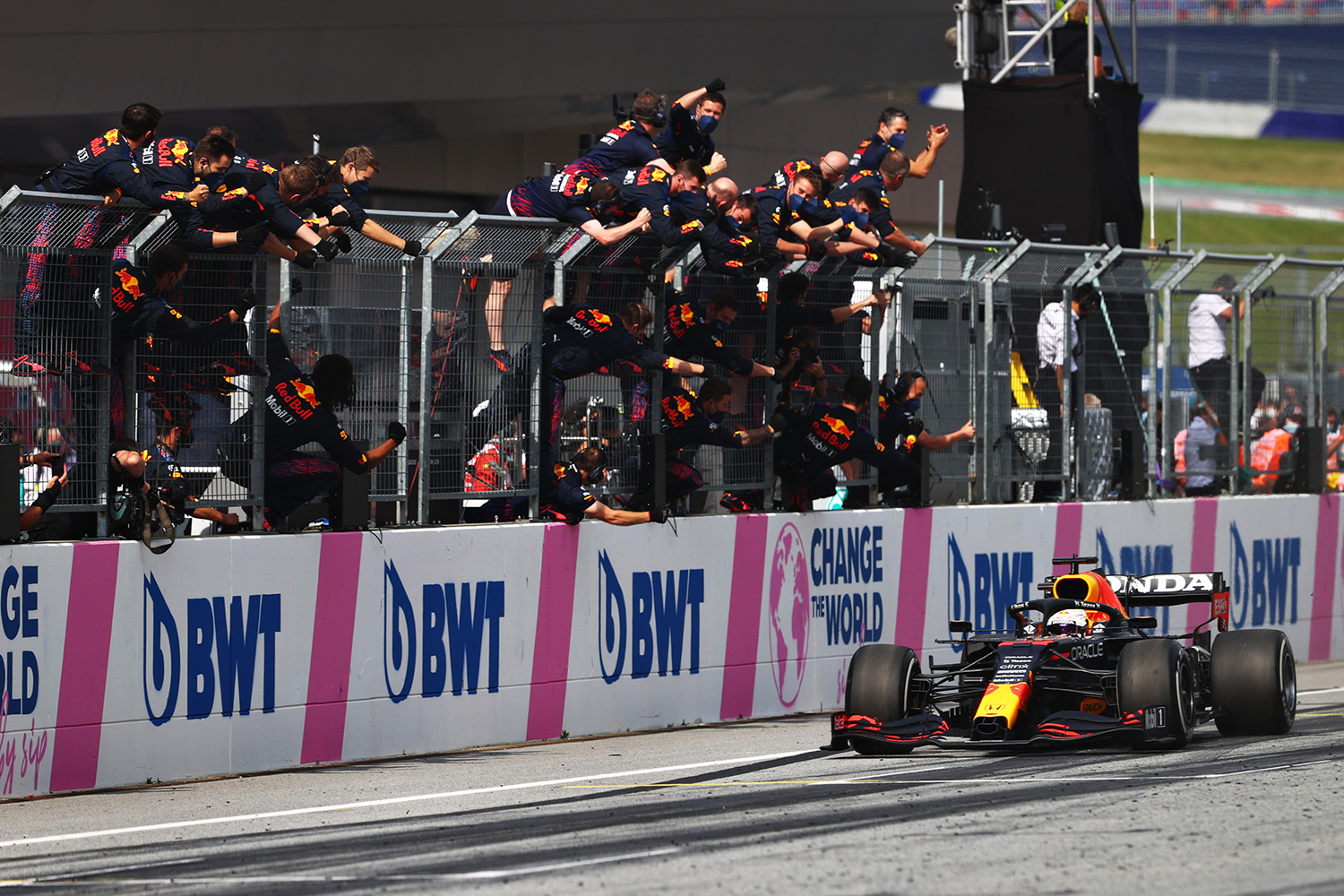 Rendered: this is what a modern Honda Civic EG hatch would look like