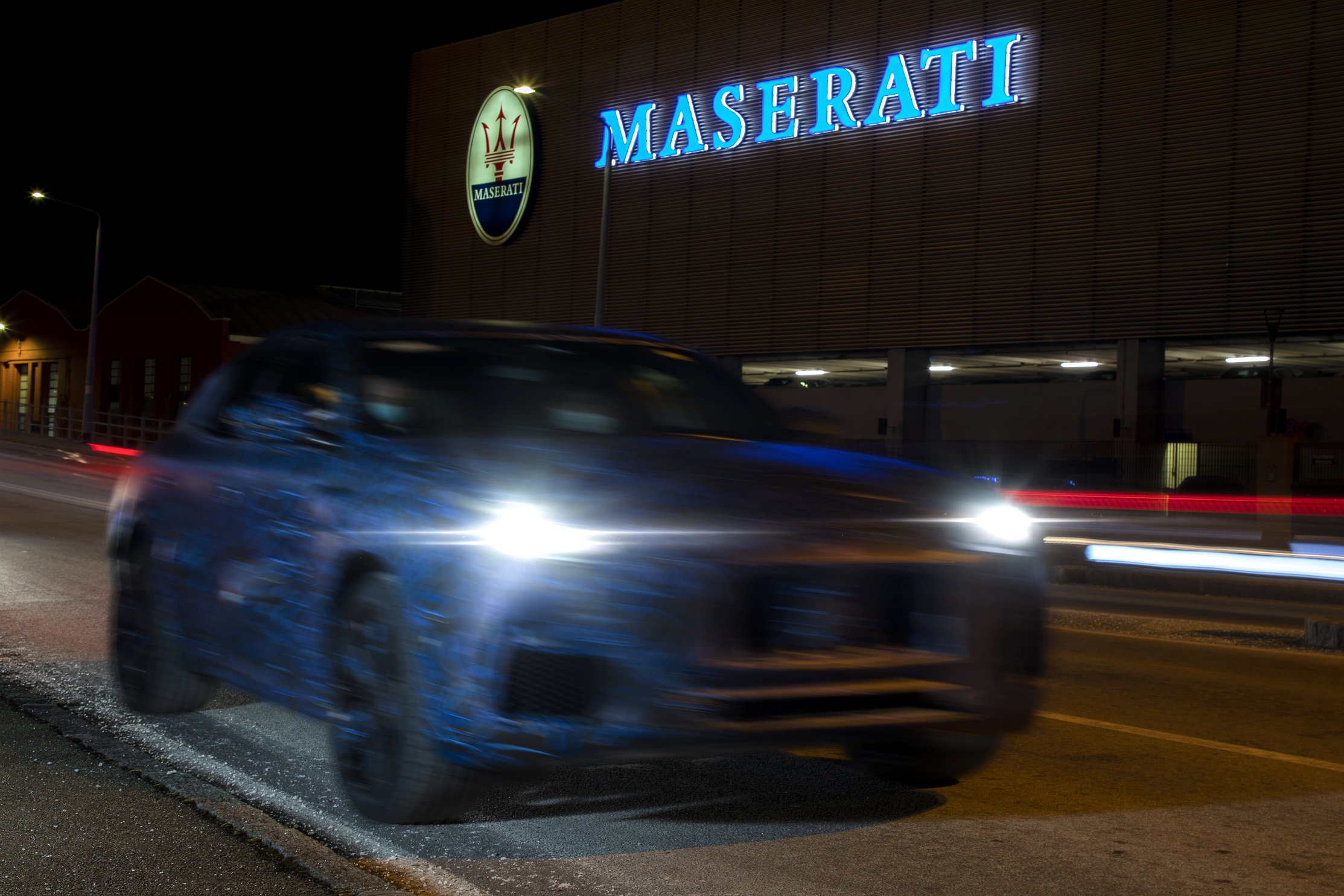 This blurry hunk of metal is a prototype of the upcoming Maserati Grecale; an SUV intended to slot just below the Levante in the Italian luxury carmaker's catalogue. These intentionally terrible photographs were snapped outside Maserati's Viale Ciro Menotti plant in Modena by its employees to give the internet a teaser of what's to come.

That said, the Grecale will be built in the Cassino, the same comune where Alfa Romeo manufactures its cars, including the Stelvio which will probably share quite a lot in common with the new Maserati. The company plans to invest €800 million (RM3.9b) here for the Grecale's production; a clear volume-driven strategy for a product that will become the entryway to Maserati ownership in the SUV-obsessed future.

According to an official press release, 'the prototype cars are currently undergoing a period of intensive road, circuit and off-road tests'. Should everything go to plan, the Maserati Grecale will make its world premiere before 2021 comes to a close.