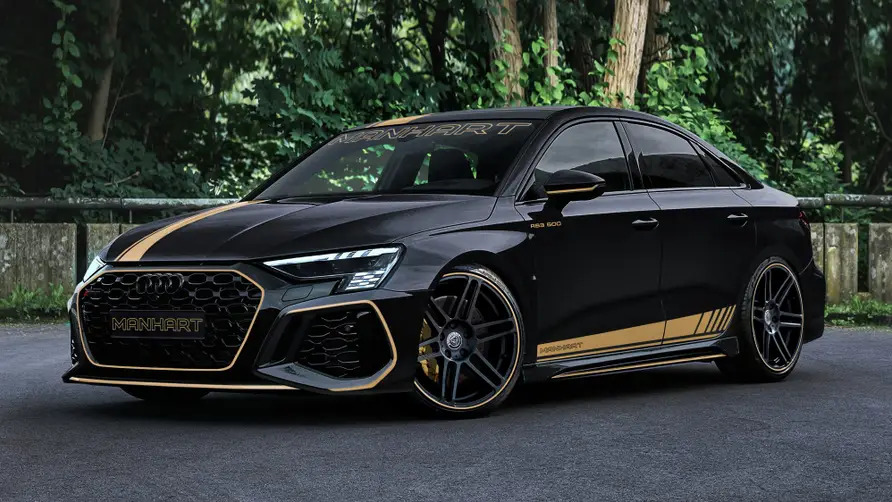 Manhart has announced that it plans to release a modified version of the current-gen Audi RS3 named the Manhart RS3 500.

Transparent naming structure too, because that new number refers to the power (in PS) that the German tuner hopes to extract from the 2.5-litre turbo five-cylinder. As standard the RS3 makes 394bhp, but the as-yet unspecified upgrades will transform that into a supercar-baiting 493bhp. Yup, our thoughts exactly.

We do know that Manhart will include an ECU remap in its modifications, and it looks like there’ll be lower suspension along with new wheels and the classic Manhart decal set. Oh, and you’ll be able to have your ridiculously-powerful hatch as a small saloon too.

Does the RS3 need a power bump? We already know that the standard car is quicker than Audi claims… 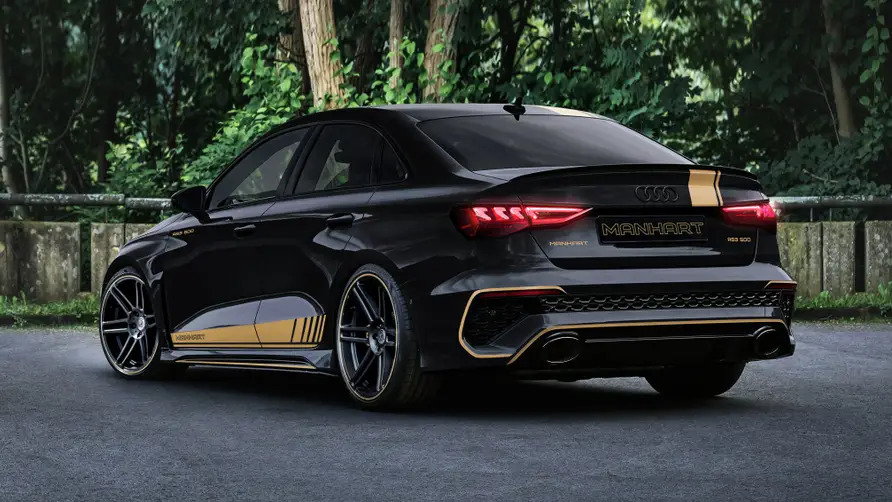